Wilhelm Keitel or the impossible myth of the good Nazi

The myth of the good Nazi with which we meet every so often in movies, novels and biographies is tricky. Who do we think about when we talk about good Nazis? In the generates 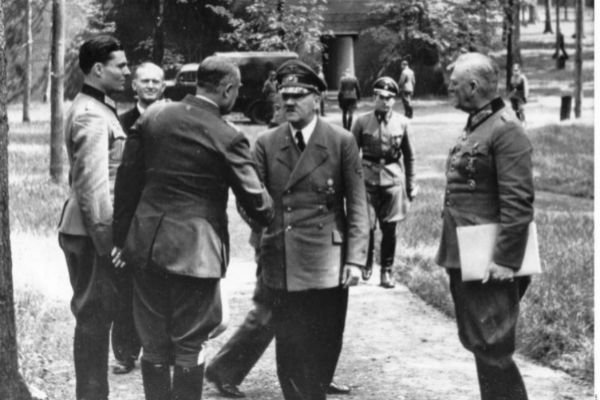 The myth of the good Nazi with which we meet every so often in movies, novels and biographies is tricky. Who do we think about when we talk about good Nazis? In General Erwin Rommel , outstanding military man of action, gentlemanly, suicidal contender and romantic loser in the style of the good vassal linked to a bad lord. Or, better yet, in Albert Speer , Hitler's architect: cult, refined, idealistic ... Contradictory characters of that type are attractive, but deep down they are always romanticized. Rommel, in fact, was a fierce competitor in the ranks of the Wehrmacht and Speer and his almost impunity is not much good to say.

Marshal Wilhelm Keitel is a strange example in that tradition of the good Nazis. Neither attractive, nor bright, nor bold, nor melancholic ... Keitel was a conservative man of simple ambitions and limited talent. He spent the war behind a desk although, in reality, he wanted to return to the farm he inherited from his father to devote himself to agriculture . Unlike Speer, Keitel was sentenced to death in Nuremberg and was hanged alongside the worst villains of World War II.

However, there was an instinct of nobility in Keitel's life that was perhaps more true than that of his other colleagues acquitted by history and that makes it even more difficult to understand his decisions. That is the feeling that remains when reading Marshal Keitel, Memories of the High Command of the Wehrmacht , the text that the German military wrote during his confinement and that The Book Sphere now publishes in Spanish.

Who was Keitel? Some information: He was born in the center of Germany, in a family of middle-class landowners in Hanover who saw Kaiser Guillermo and his political project with antipathy, taken over by Aristocrats and Prussian junkers. Keitel could not enter the house with the Imperial Army uniform when he returned because his father rode in anger.

The future marshal had been a bad student and a good soldier , responsible and honest. He fought in World War I but left the front soon, in September 1914, wounded in the arm. He married a woman who was above him in the social class game and encouraged him to be ambitious. He recovered and fell, a little by chance, in the General Staff as a camera assistant. Keitel then said that he felt insecure, that he thought he was not up to the job , but, based on loyalty and effort, he built a successful career as an officer during the years of the Weimar Republic. He expressed no political opinion and neither did he when Hitler came to the Government. In 1933, he first met Hitler. From 1938 he entered his circle as a mediator between the Nazi Party and the skeptical military elite.

Was Keitel a Nazi full of hate by then? No, but he was loyal to the Führer , as he had been with previous heads of government. And, like millions of Germans, he saw with satisfaction the economic and military recovery of his country.

We can explain that ambiguity with a concrete case: the fall of the SA, the Nazi Party militia, according to Keitel's memoirs, the leaders of the SA in the city in which it was destined, Potsdam, offered to guard a Army arsenal as they were aware that a communist conspiracy was underway. Keitel asked his superiors but did not receive a clear answer. On his own initiative, he hid the weapons away from the SA, whose leaders planned a coup d'etat that forced Hitler to dissolve the Army and impose a more revolutionary policy.

Time proved right to Keitel. The Reich deactivated the SA on the Night of the Long Knives and Keitel was glad to have made the right decisions. Later, when he learned that the SA leaders had been executed, he felt shocked. But he accepted it .

Keitel's entire life during the War consisted of that: to lessen the hatred between the military and the Nazis and to get closer and closer to power in front of other more brilliant and ambitious colleagues.

In 1939, he transmitted to the Führer the desire for peace of his colleagues in the Wehrmacht. His message was discarded. In 1942 he became the spokesman for his colleagues, who wanted to stop the extermination of the Jews to preserve their workforce. It is clear that it was not heard. And in 1944 he tried to contain Hitler's anger after the July 20 attack.

Keitel threatened several times during the War with leaving the uniform and returning to his farm. The blind sense of obedience and the pressures of his superiors prevented him. When he wanted to give an account, his signature appeared in infamous documents such as the one that authorized the indiscriminate execution of the prisoners of war (the cause for which he was convicted). His face was also featured in many of the black photos of German history, including the signing of the armistice in a Red Army barracks. Keitel was not a good Nazi, because he was not even a Nazi and did not do good, but it may be that it was a tragic mistake.

History Five years in Nazi hell: "Here you have come to die, you enter through the door and exit through the chimney!"

The Paper Sphere Ricardo García Cárcel: "Spain has anguish for the opinion of others"

Wilhelm Keitel or the impossible myth of the good Nazi 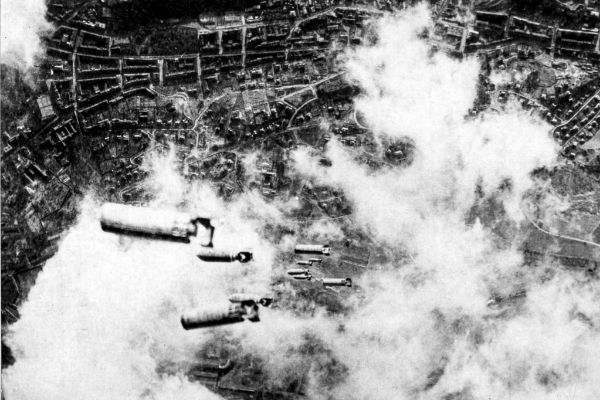 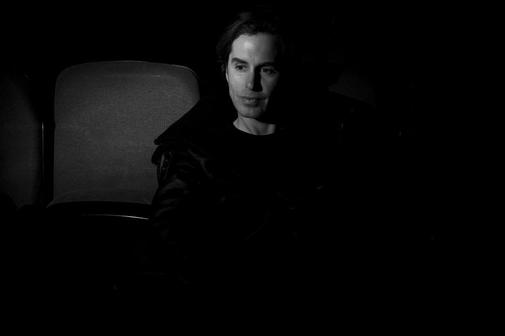 Greg Sestero, the myth of 'The disaster artist': "Be extremely good or extremely bad"

Wilhelm Prinz von Preußen: A Prince in the Resistance? 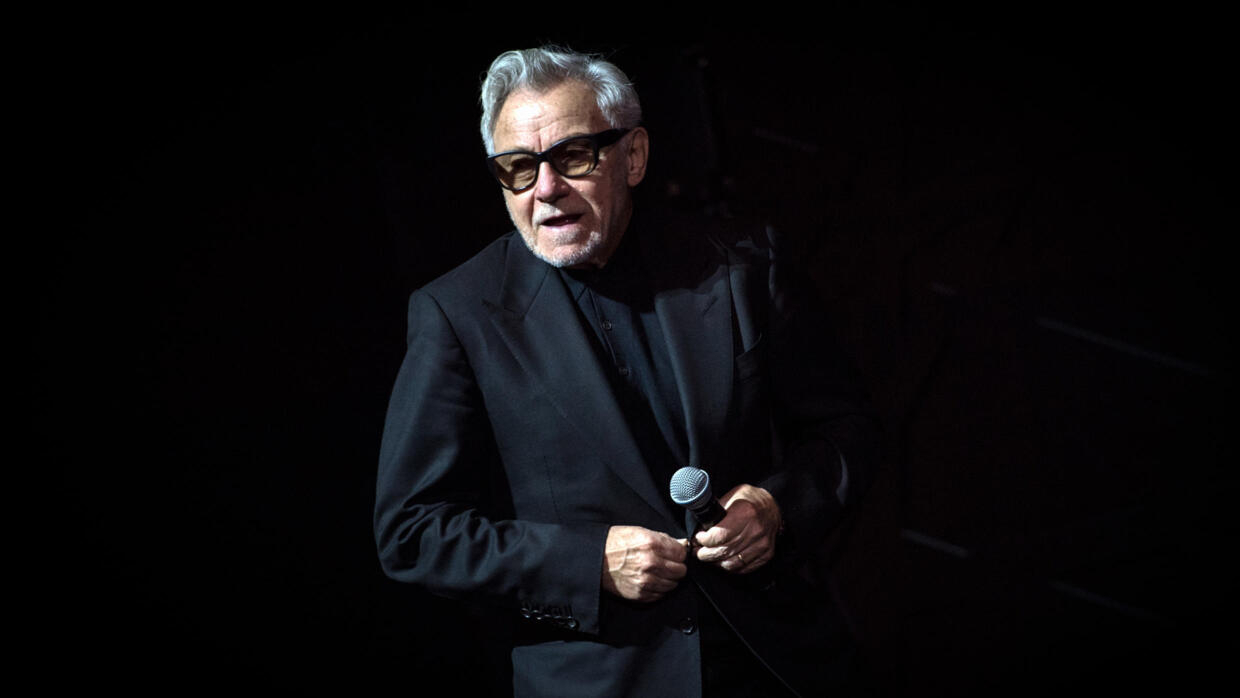 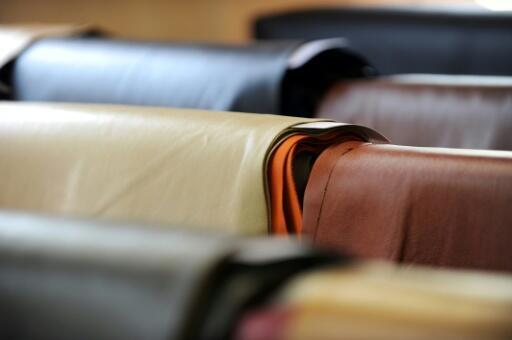 "No Photos on the Dancefloor": Dude, pack the camera away! 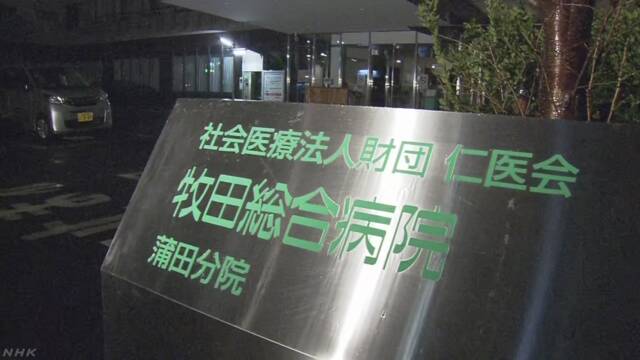 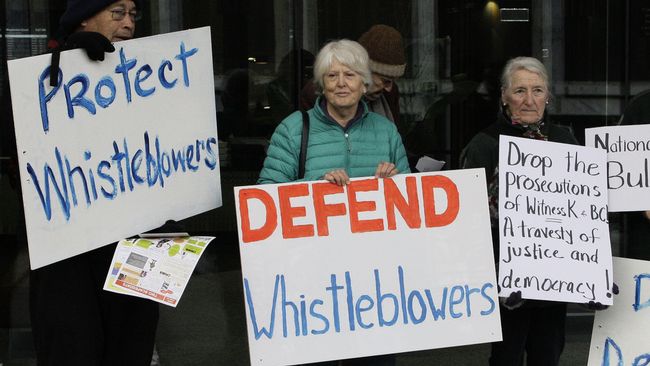 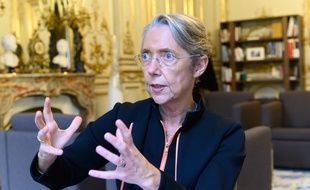 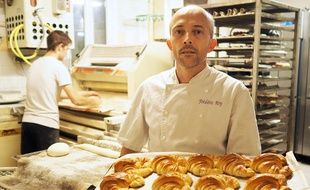 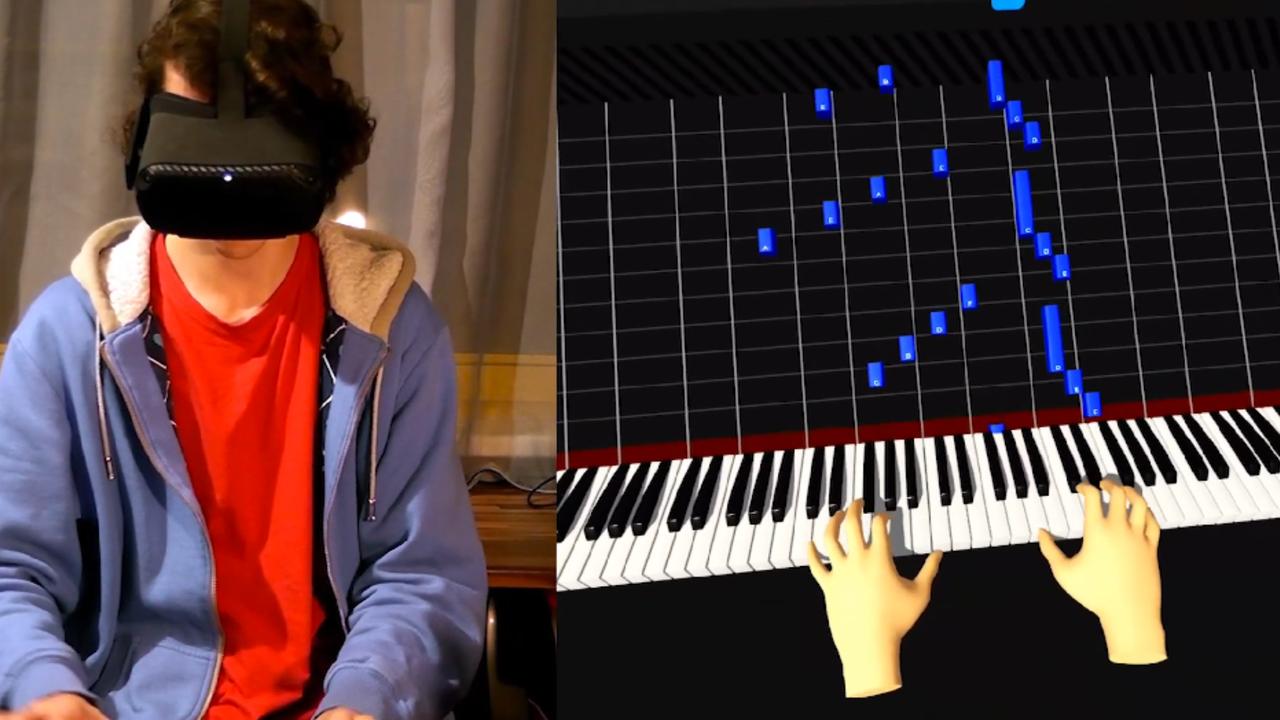 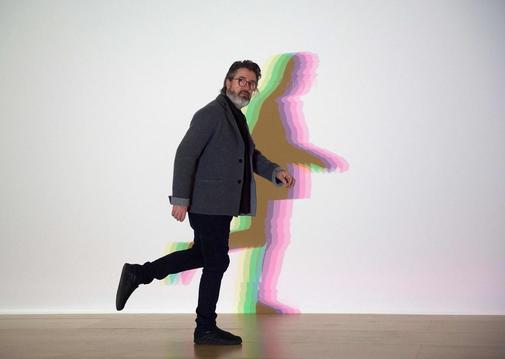 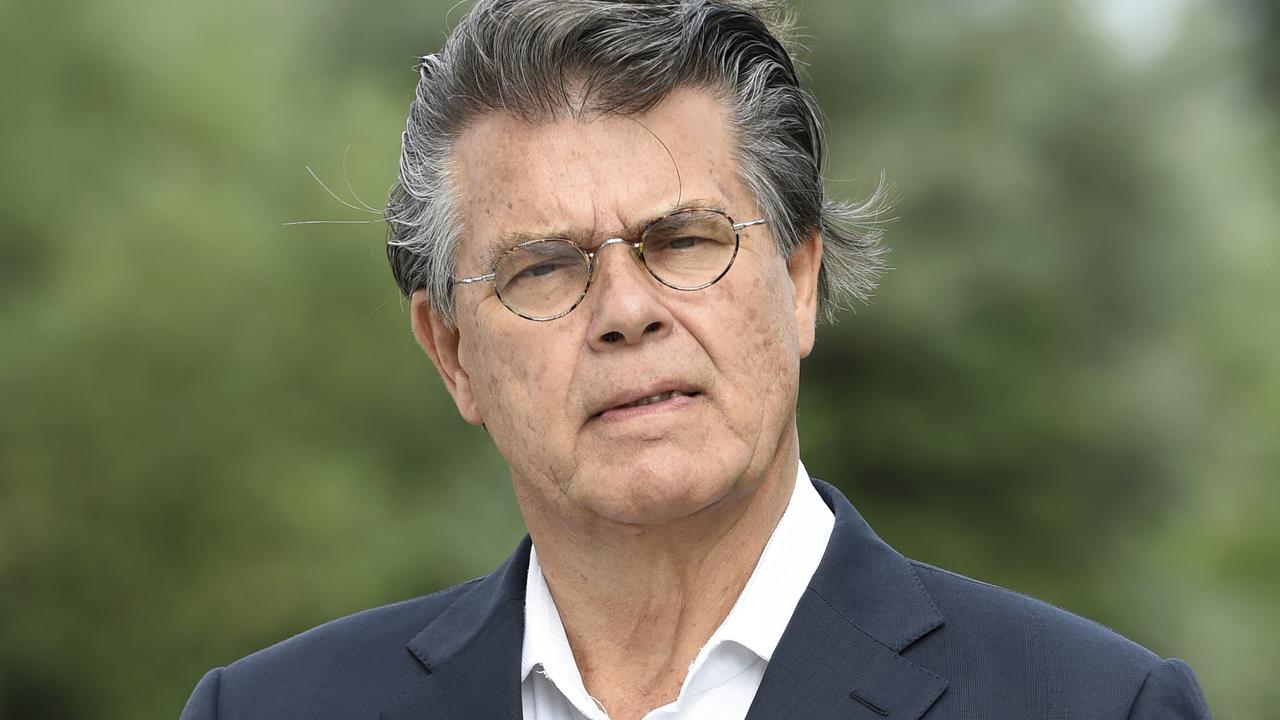 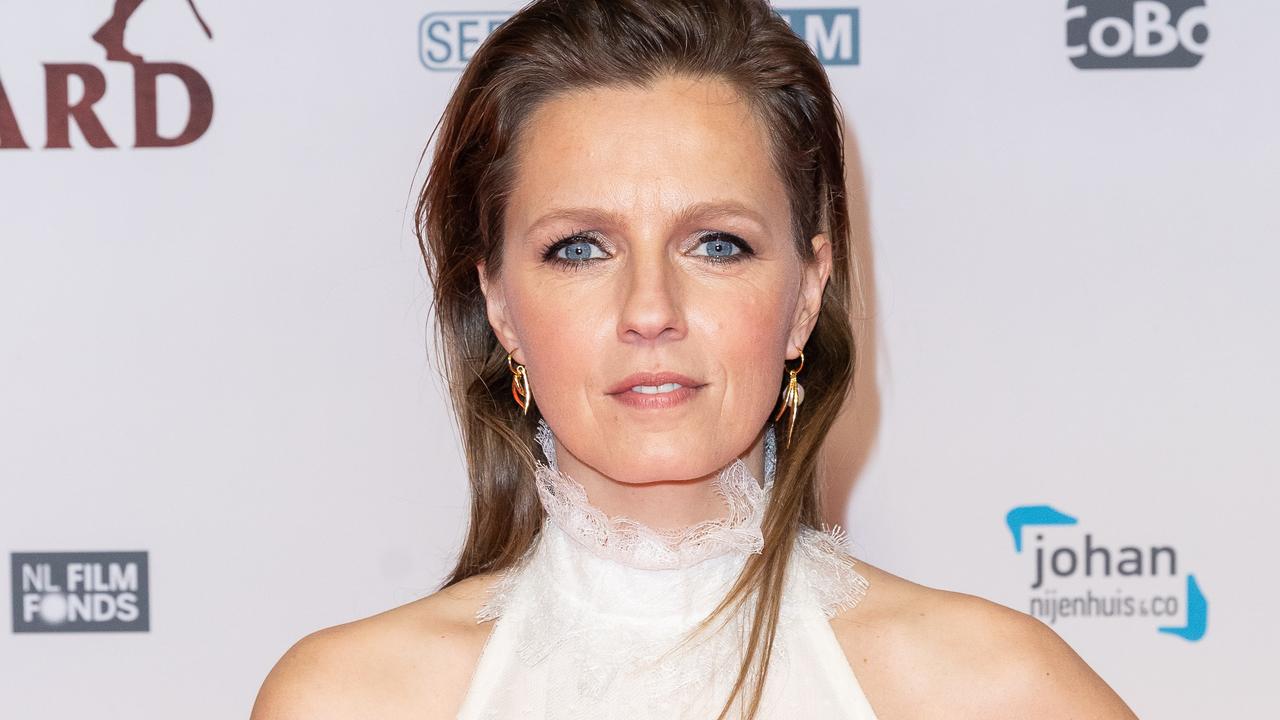