Two women in Miyagi prefecture who have been forced to undergo sterilization due to disability under the former Eugenic Protection Law are seeking compensation from the country.

A case in which two women in Miyagi prefecture were forced to undergo infertility surgery due to disability under the former Eugenic Protection Law and seeking compensation from the country has begun trial in the Sendai High Court in two cases. Was. The plaintiff's woman appealed that one court decision, which dismissed the action because the timeframe for seeking damages had passed, was "not at all acceptable."

Under the old Eugenic Protection Law, which lasted from 1948 to 1996, approximately 25,000 people were said to have undergone infertility surgery due to disabilities, and lawsuits were sought in the country, including Miyagi Prefecture, for compensation. It has been.

In a nationwide ruling issued last May, the Sendai District Court ruled that the former Eugenic Protection Law was a violation of the Constitution, while the right to seek compensation was extinguished. She has dismissed the two plaintiffs' complaints of being too old.

The two appealed and the hearing began on the 20th at the Sendai High Court, which is a two-stage court.

A plaintiff's 70s woman said, "When I was sixteen, I was given sterile surgery without any explanation, and more than 20 years have passed without knowing the Eugenic Protection Law and the illegal activities of the country. Is not acceptable at all. "

The plaintiffs' lawyers also criticized the first instance's ruling that "they did not rescue victims by applying a period of exclusion and abandoned the responsibility of the Diet and the government to abandon the role of the judiciary." did.

On the other hand, the state reiterated that "the period for seeking compensation has passed".

The next hearing will be held on May 19, and it will be worthwhile to see what the second high court will decide in the future.

A plaintiff's woman in her 70s said at a rally held after the hearing, "I have taken my life away and there is no rejection period. I hope the trial ends soon. "

A sister-in-law who attended the rally on behalf of another plaintiff's woman in her 60s said, "It was impossible in any way that a disabled person and his family could file a state claim within 20 years. I want the Sendai High Court to issue a ruling that will trigger a change in society today. " 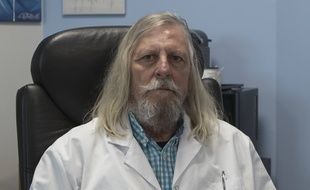 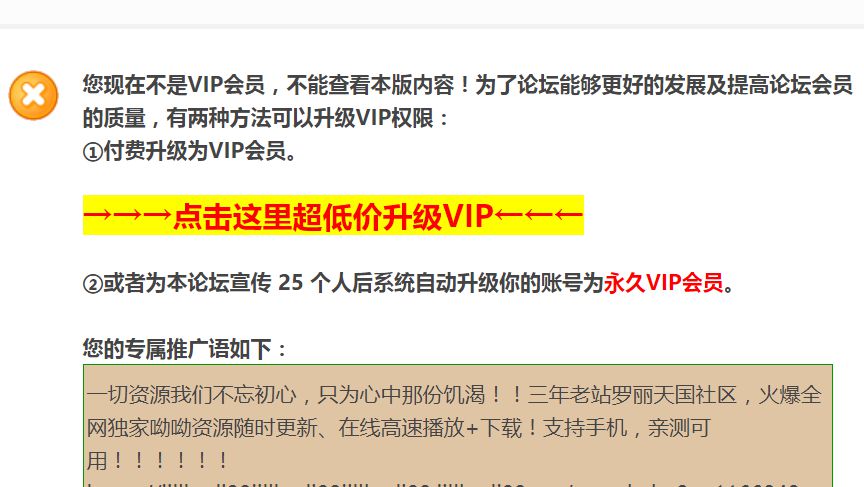 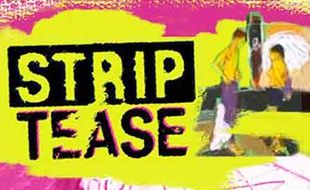 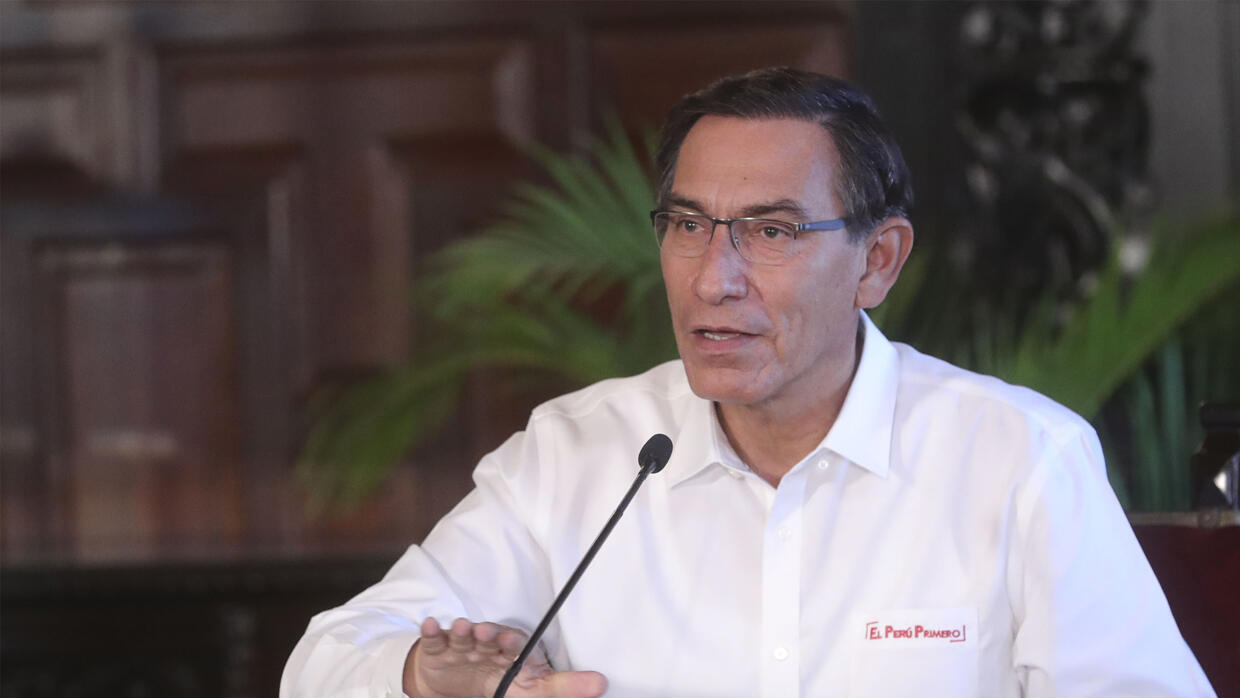 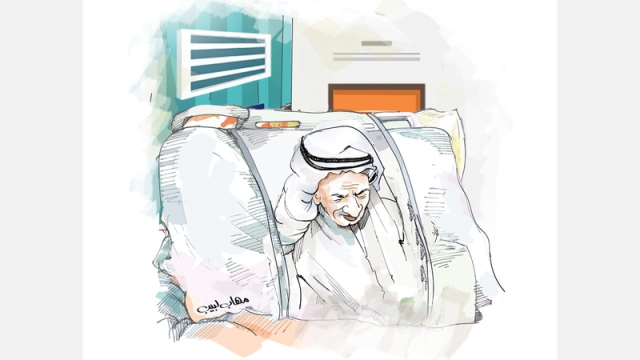 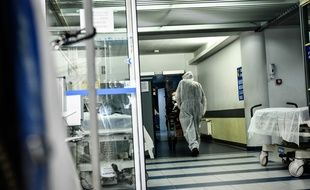 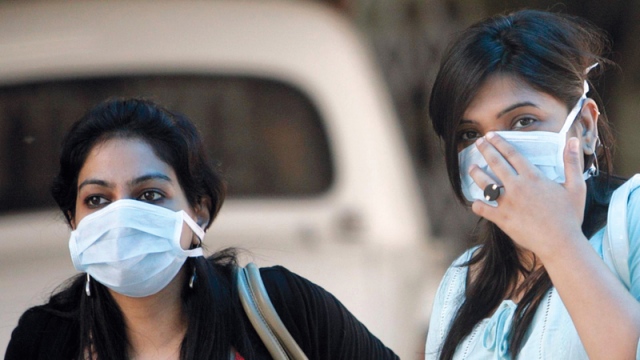 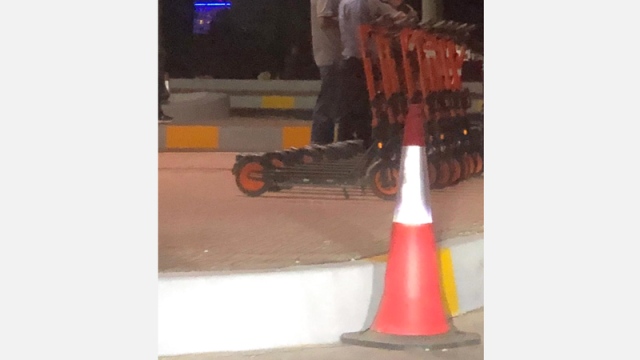 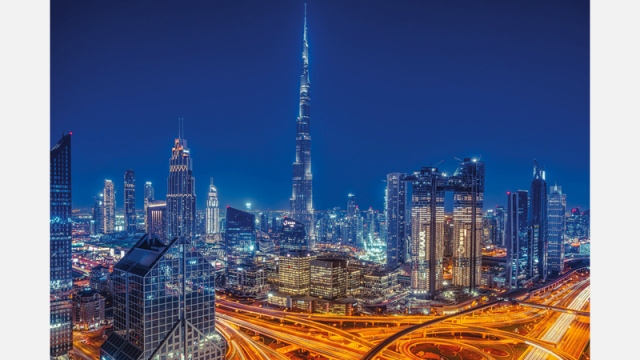 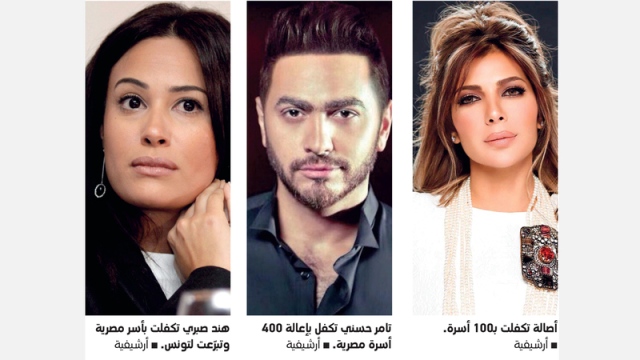