Relive all Dragon Ball Z, it is possible with the video game "Kakarot"

After the monument "Dragon Ball FighterZ", Goku is already coming back with a new game, an action-RPG which revisits, with fidelity and nostalgia, the whole saga 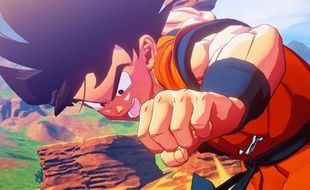 Goku, the cult hero of manga, animated and also video games, is back in the action-RPG "Dragon Ball Z Kakarot" - Bandai Namco Entertainment

Dragon Ball video games have been around for as long as the anime adapted from the manga of Akira Toriyama has been around, almost 35 years and perhaps twice as many games across all platforms. Fighting games, for the most part, with the 2018 Dragon Ball FighterZ highlight, the best of its kind. The following year, publisher Namco Bandai Entertainment released Jump Force with Goku and his friends from Weekly Shônen Jump magazine, and seemed to confirm a trend: fans will now have an appointment with the hero of Dragon Ball every year. This is how Dragon Ball Z Kakarot (Goku's real name) lands this Friday on PS4, Xbox One and PC, with an exciting proposition for fans and nostalgics: relive, or rather replay, the whole Dragon Ball Z saga . !

From the arrival of the Super Sayan Raditz to the Dantesque combat against Majin Buu, Dragon Ball Z Kakarot revisits all the arcs of manga and anime without exception, but with a few adjustments. The story could not be more faithful, with Japanese voices and original music, but sometimes goes a little too quickly, like a Dragon Ball Z Kai , the remastered, censored and shortened version of the animated series released for its 20 years. Certain cult moments can be summed up in a limited playability or a simple cinematic, and do not make the (emotional) weight in the face of our memories (idealized?). Please note that Kakarot is not an interactive film either. Nor a simple fighting game.

#DragonBallZKakarot it's just love in the bar for the fans 🤩 pic.twitter.com/ossiQxL7Ly

There are, however, many battles, and the CyberConnect2 studio, to which we owe the Naruto games, knows how to ensure the spectacle with accessible gameplay, dynamic staging and sacred lighting effects. To chain the blows, counters, teleports and Kamé Hamé Ha, you will have the eyes that shine and the hairs that stand up. But the game intends to make the difference by its RPG side in an almost open world. It is not the first ( The Legacy of Goku , Xenoverse ...), and it is, as in any good exploration role-playing game, side quests and collection of items to gain experience, power and capabilities.

The opportunity not only to fight but also to live like Goku? It was a bit of the promise of this Kakarot , to discover Dragon Ball Z through the prism of his daily life, his humor, and therefore a game of fishing, a good little dish, a conversation with one of his favorite characters. It's possible, but anecdotal and repetitive in terms of gameplay and engagement, and the immersive effect is not as present as expected, or fantasized. Despite rich and lively universes. The player will thus find, throughout the 35-40 hours of play, enough to quench his thirst for fan service, anecdotes and references to mythology, whether it be the manga, the anime or the games. The legacy of Dragon Ball is therefore preserved, and even cultivated, and its legend is written more than ever in the present.

Broly in "Dragon Ball", cursed film of "Knights of the Zodiac" ... The secrets of your two favorite animated series

Relive all Dragon Ball Z, it is possible with the video game "Kakarot"

These are the biggest games that will appear in January 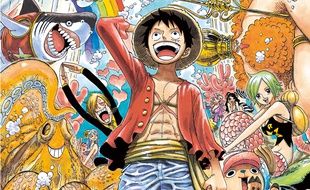 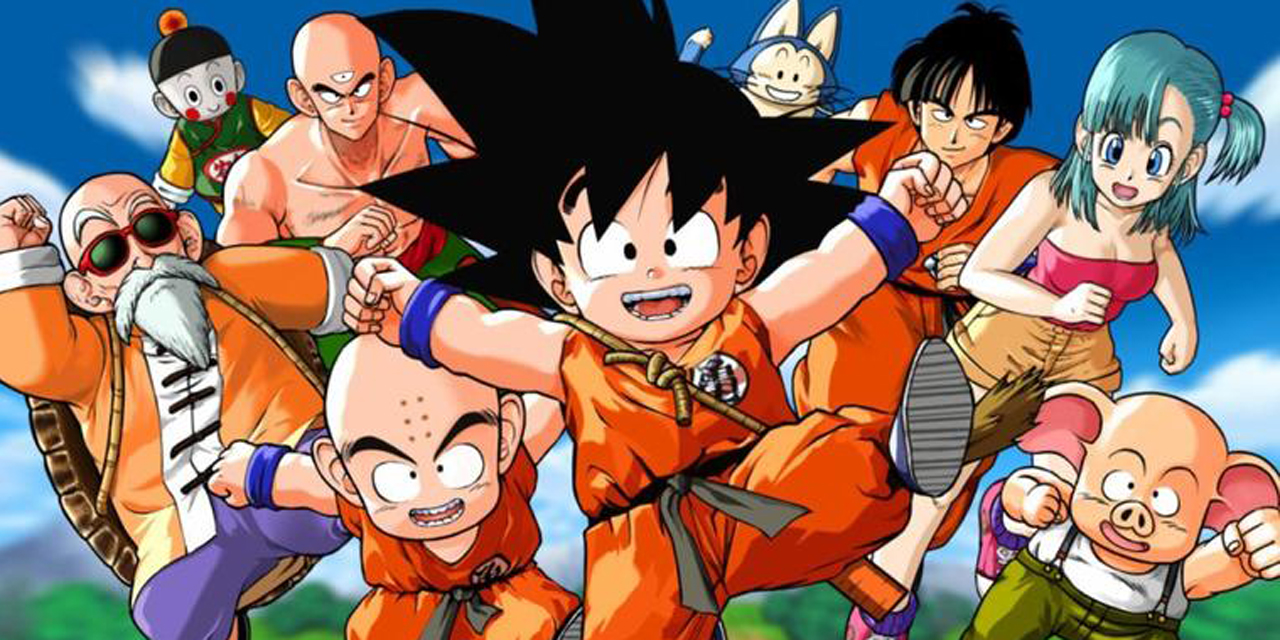 Dragon Ball: 35 years later, Sangoku and his friends are still as popular 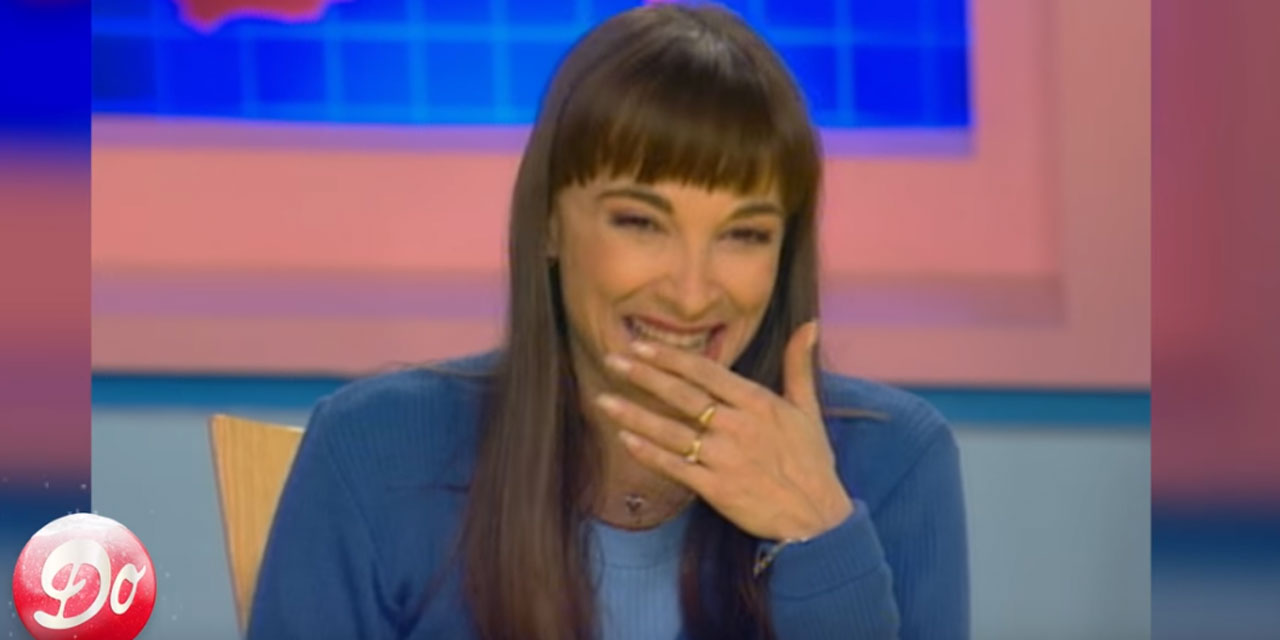 Ariane, star of the Dorothée club, died at the age of 61. 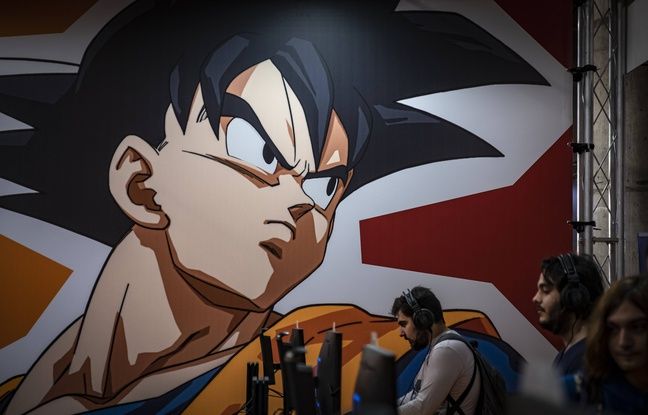 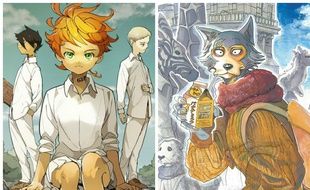 Emma ("Promised Neverland") and Legoshi ("Beastars") shake up the manga 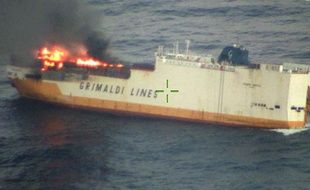 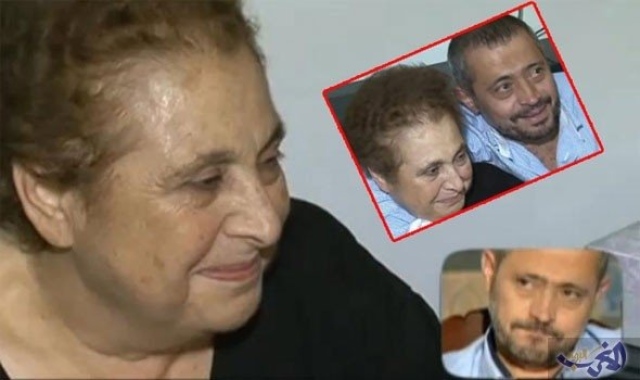 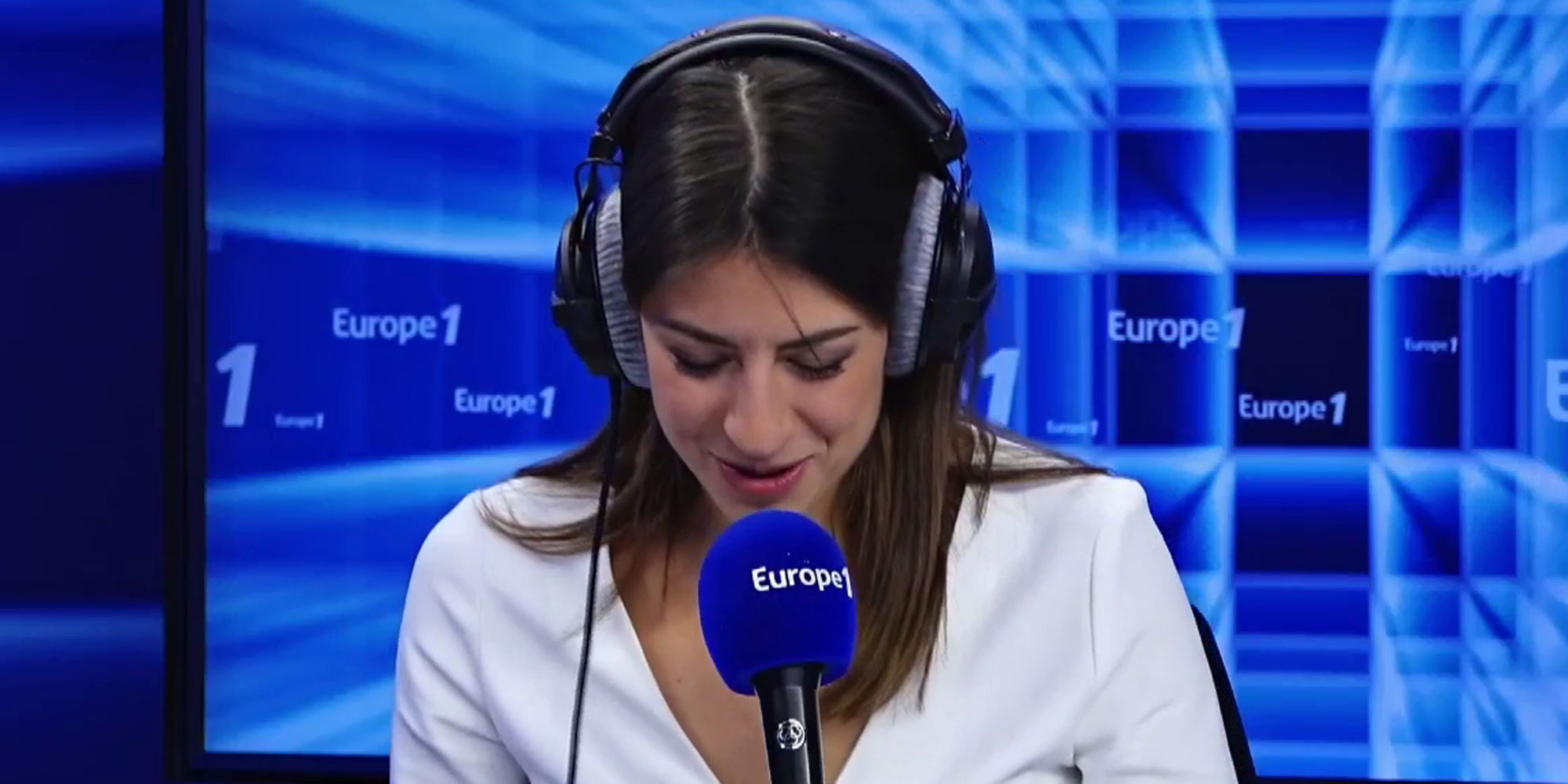 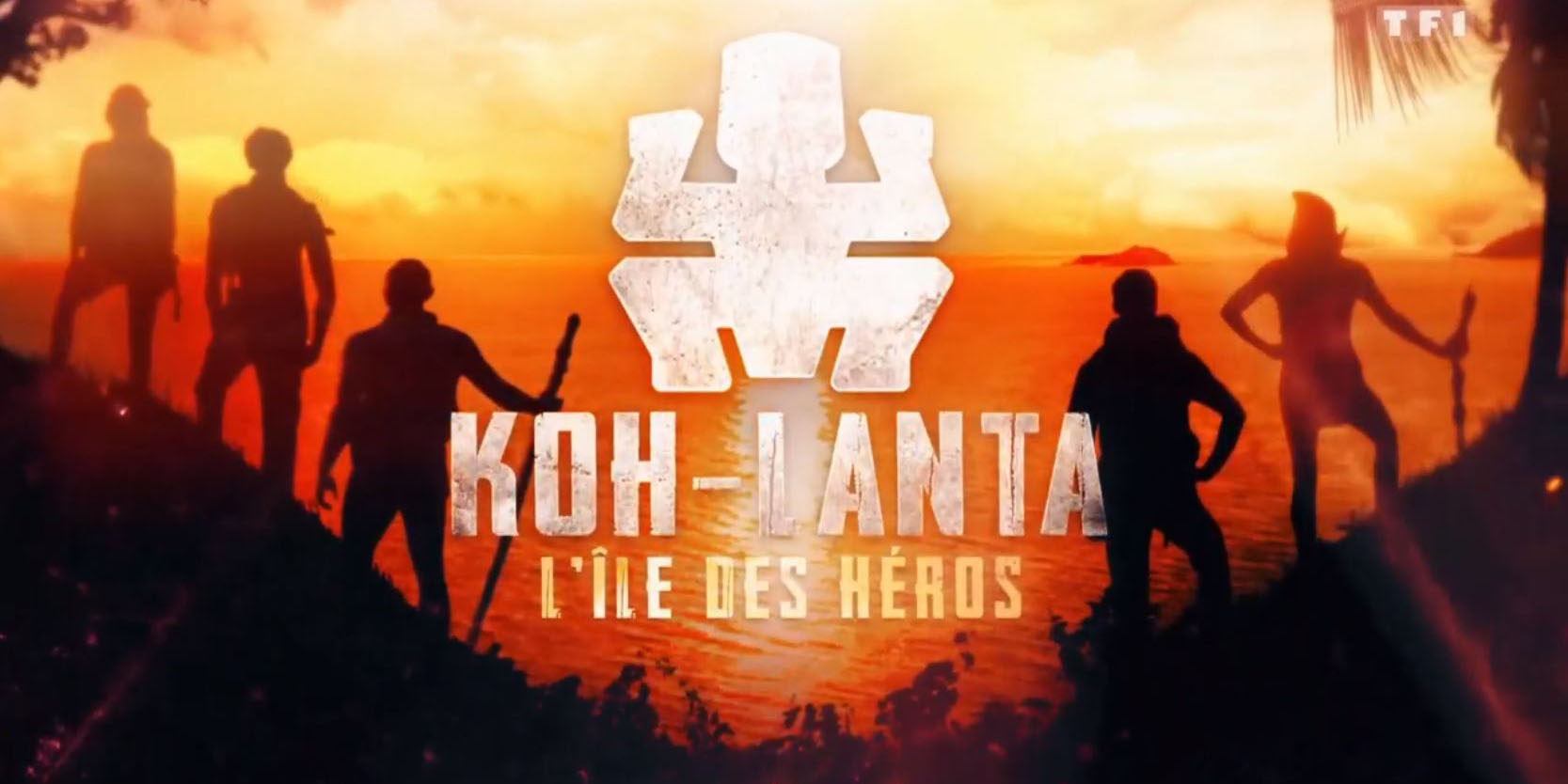 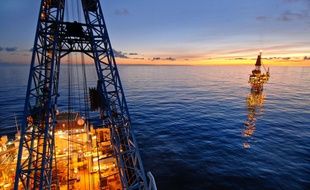 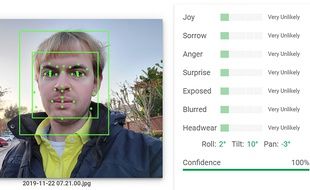 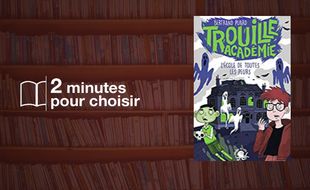