This year-end and New Year holidays show that the number of tourists visiting Japan from Korea using Narita Airport has halved compared to the same time of the previous year, and Japan-Korea relations have been reduced to half.

It is clear that the number of tourists visiting Japan from Korea using Narita Airport during the year-end and New Year holidays has been halved compared to the same period of the previous year, which has been affected by the deterioration of Japan-Korea relations.

Looking at the number of foreign tourists who came to Japan mainly for tourism by country, China, whose interest in tourism is increasing, increased by 26% to 31,320, while South Korea decreased sharply. About 9,980 people and about half of the previous year.

"Deployment of Japan-Korea relations has reduced the number of flights on Korean routes and the number of people who can carry them has decreased," said Yoshiaki Sawada, general manager of the Tokyo Immigration Bureau's Narita Airport Branch.

According to the Japan Tourism Board, the boycott of Japanese products in South Korea is converging, and there are signs that the situation is improving, with the resumption of the website introducing Japanese tourist destinations at the end of the year. I want to promote exchanges for tourism purposes.

News/Politics 2019-09-19T03:32:11.080Z
Secretary of the Secretary Increases Korean tourists by half next year will reach the goal next year | NHK News

Life/Entertain 2019-08-23T08:23:22.988Z
Voices of concern from users to halve Korea-Okinawa flights due to deterioration of Japan-Korea relations | NHK News 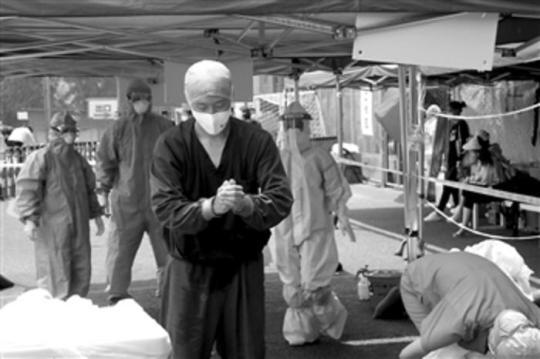 Life/Entertain 2020-07-13T01:08:56.726Z
Protective clothing on one side and rolling heat wave high-temperature labor protection urgently need to be added 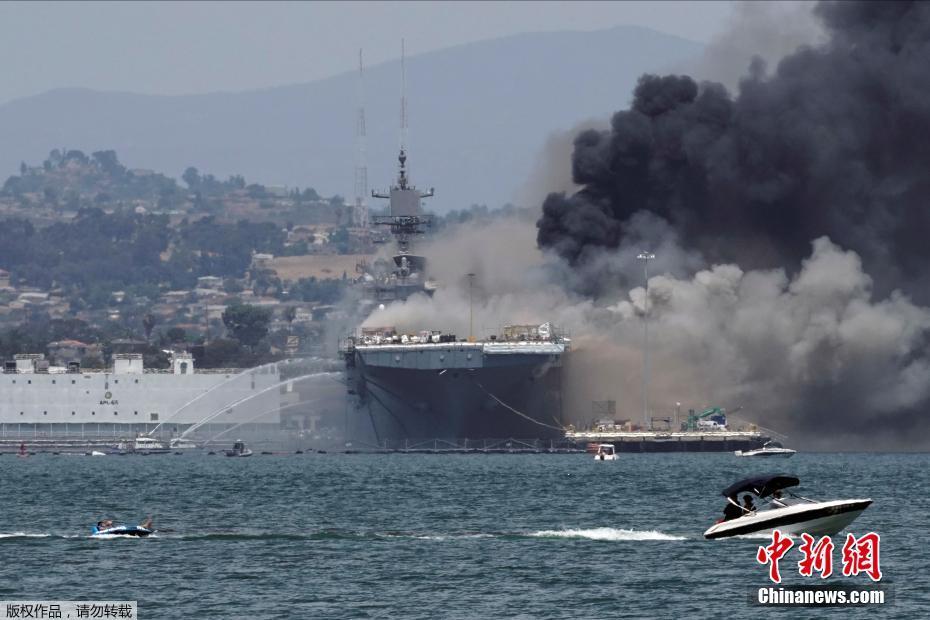