The crisis with Qatar continues, and the basis for the solution remains the necessity to address its roots between Qatar and the four countries. The UAE has a clear and explicit stance, as it always affirms that the differences in the region have no clear and lasting settlement unless they are based on respecting the principles of national sovereignty and non-interference in internal affairs. For states, and adherence to the treaties and conventions that regulate international relations, are firm principles, and the main causes of any dispute must be addressed if there is a real desire to resolve it.

The UAE believes deeply in the pivotal role of the Kingdom of Saudi Arabia, as it is a pioneering and pivotal role in the region, and it represents the main regional weight in the various files, and Saudi Arabia leads the axis of Arab moderation, which constitutes a real guarantee for the security, stability and prosperity of the region, so the Saudi-Emirati strategic partnership adds to the strength and strength of the Council. Gulf Cooperation, and enhances its ability to activate joint action.

The integration of Saudi-Emirati efforts and concerted efforts entrenches the concept of joint Gulf action, which emerges from the Gulf Cooperation Council, which is the main umbrella for coordination and cooperation.

No one can deny the successes of the Gulf Cooperation Council, and it is sufficient that it was based on the main pillars of joint action and unity of destiny, and it has many achievements that affected the entire Gulf work. During the past decades, the Council achieved successes in the economic and social fields, which was directly reflected on the peoples Gulf, and away from the political and military aspects, the economic and social aspects are the pillars of success in the march of the GCC states.

More importantly, the experience of the Cooperation Council is an experience based on mutual respect and common interests, and it has proven its ability to continue to work for the well-being and prosperity of the peoples of the region. Therefore, the UAE continues to support joint Gulf action, and will continue its efforts to preserve this vital and important entity. 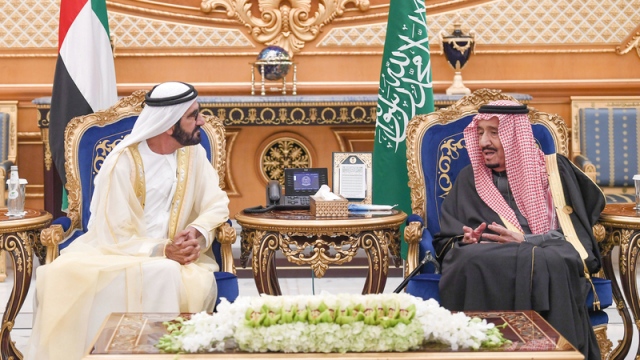 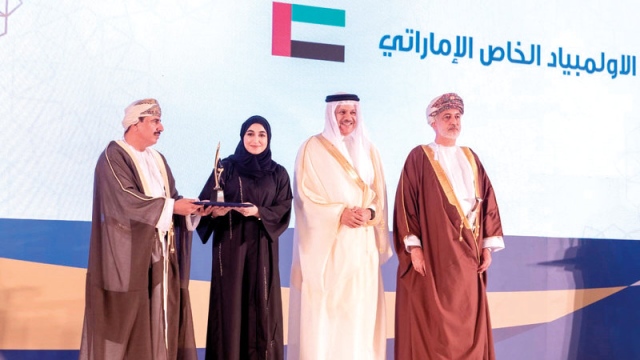 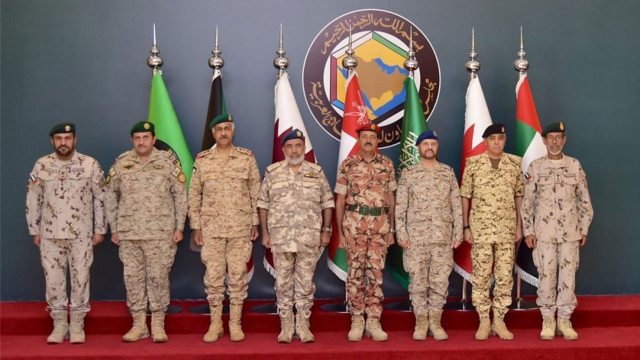 News/Politics 2019-10-03T17:52:04.187Z
The Chief of Staff heads the UAE delegation at the meeting of the Military Committee of the Gulf Cooperation Council in Riyadh 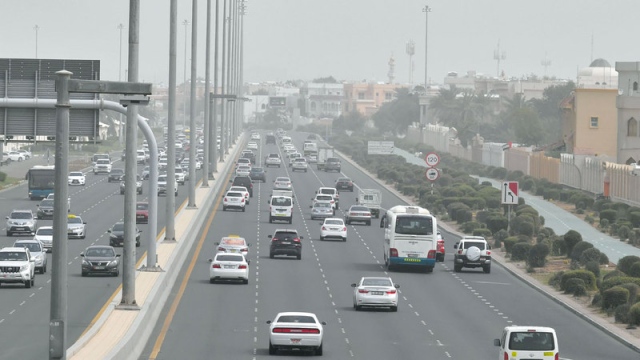 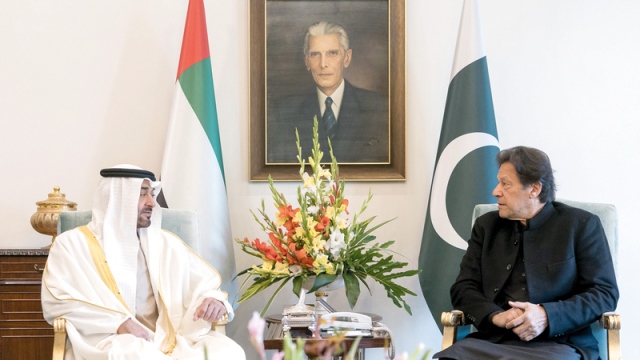 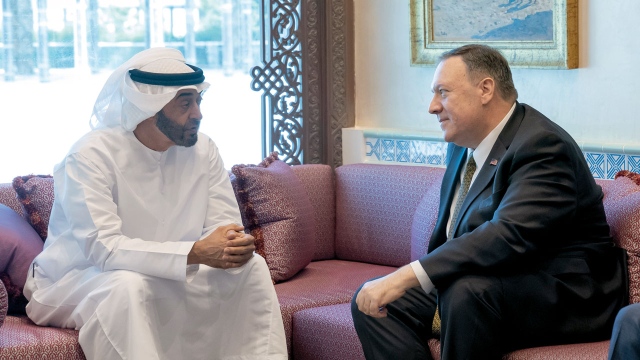