Stephan Eicher, songs for the winter

These are songs that could never have been on a record. The titles of Homeless Songs, Stephan Eicher's new album, found shelter in extremis, after the Swiss singer ended the conflict with his former label, Barclay, and his parent company, the giant Universal disk. 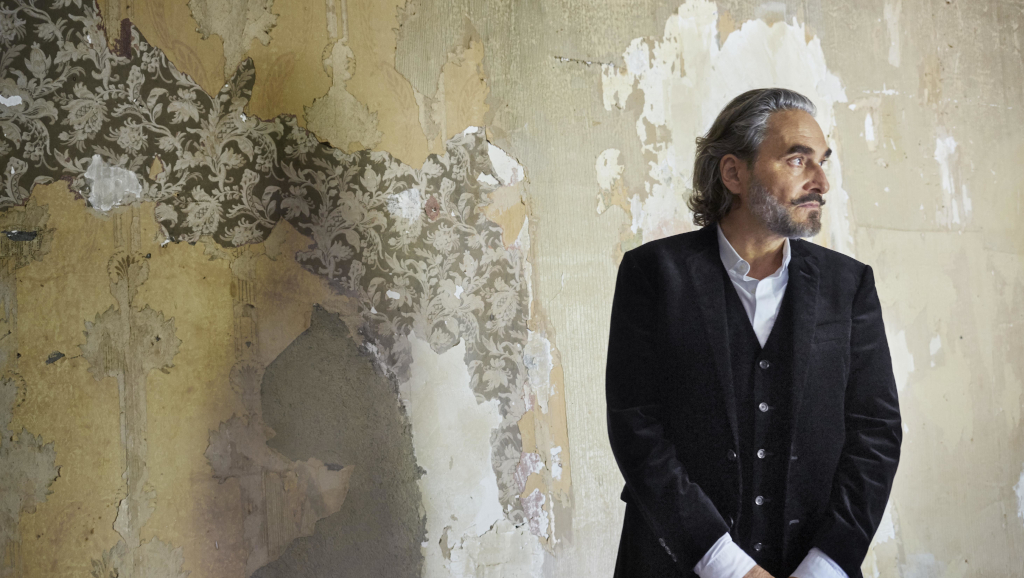 Stephan Eicher, songs for the winter

It is a return full of grace. With Homeless songs , Stephan Eicher signs a record of great gentleness, in which he puts once again to music the words of Philippe Djian and his compatriot, Martin Suter. After leaving the lawsuit he filed at his former record company, the Swiss singer found the thread of the conversation with his audience.

These are songs that could never have been on a record. The titles of Homeless Songs , Stephan Eicher's new album, found shelter in extremis , after the Swiss singer ended the conflict with his former label, Barclay, and his parent company, the giant Universal disk.

After three and a half years of legal battle abandoned along the way, he finally found the path of creation. Fragilized financially, the body martyred by back problems, but freed from many constraints, this good Mr. Eicher out of his hat a melancholy record, the opposite of reinterpretations orchestrated with a gypsy fanfare that began its return there to six months.

With these fourteen titles of great gentleness, he confirms his winning return and he comes back to the dialogue where there were suspension points. Since L'Envolée (2012), he imagined a show with automatons, another with a Balkan fanfare, the Traktorkestar, and participated in white cards all more amazing than the others.

The most French of Swiss singers (he lives in the Camargue) has mostly given his pieces on the book to be exactly as he wanted. "I was not depressed with these record industry stories, it was worse, I did not really believe it, I was disgusted, and when I was forced to make this record, I thought: 'Wait, no one's braking you there, I'm doing what I want.' So I did my job as a composer, and I carried those words as directly and simply as possible, put them in a letter and gave them directly to my audience, "he says.

If they often leave an acoustic guitar or a piano, these "homeless songs" have found an orchestra on their way. The paradox is that there is not so much in common between Ghent Nid Eso's gypsy nostalgia, a piano ballad as Prisonniere , or the bluegrass in English of the title track, but this motley collection never denotes .

With each listening, it releases on the contrary a calming serenity, as if it were to be reassured. "At some point it became pretty clear that the record was going out, I did not want to yell at people, there are two ways to make a point: where do you do that like the American president, screaming and tweeting, or like other people, sitting around a table and talking, I've chosen that attitude, "he says.

The moment of bravery of this disc is undoubtedly Niene Dehei , a ballad of more than six minutes where the choruses worked with the Auto-tune seem to take their flight. Stephan Eicher added to the words of the writer Martin Suter, a poem from the 20-30s in the Emmental dialect "which had nothing to do" ; a missed love story with burlesque accents.

When he tells how he found the tapes of this reading, after contacting the widow of the actor who read this poem, Rudolph Stalder, the singer speaks softly and he has eyes that fog up. This illustrates a sensitive approach, which is even more evident when he sings in Bern. "With my parents, I spoke another language, the Eastern dialect, but afterwards I grew up in Bern, when I wanted to go back to a girl, or when I started to think more politically. and more social, I used that language, which is why it's still the place where I retire to feel at home, "he says.

The words of the writer Philippe Djian

Even if he interprets with Axelle Red and Miossec a funny mise en abîme ( The party is over ), the duo that Stephan Eicher has been training for more than a quarter of a century with his own songwriter, the writer Philippe Djian, remains fundamental. What did Djian bring to Eicher's French? "A real sense, I think, I have always tried to have some universal images, I like texts that do not finish the sentence, this poetry where everyone can finish the thought. With Lunch in Peace, we are immediately in the room, in a moment of life of this couple, which he enlarges with the question: 'Will you make me a baby for Christmas?' Supposedly, December 24th, we are waiting for the savior.I do not hear many songs in France that have this universe, inspired by Raymond Carver, John Fante, who are people that Philippe (Djian) read " , he continues.

For this disc where he slipped some of his absurd humor ( Né un vers ), Stephan Eicher also wanted to leave his pains aside. "If you listen well to my previous record, Hüh !, the singer is hurt, he's a guy who's been shot, he's not good, if I found for Homeless Songs some of the vocals that were made that time or even before, I did it again, I wanted light, I did not want it to be bitter, so it took time to almost recapture everything Yes, I wanted a happy ending, anyway "he says.

What can be translated by a melancholy tinged with joy, as found in Eastern Europe. It will keep us warm throughout the winter and even until the return of sunny days.

After a tour with the Traktorkestar, Stephan ...

With Eldorado, Stephan Eicher finds Barclay, his mother house, after a detour ...

It is the oldest French festival. Created in 1923 and dedicated to the culture ... 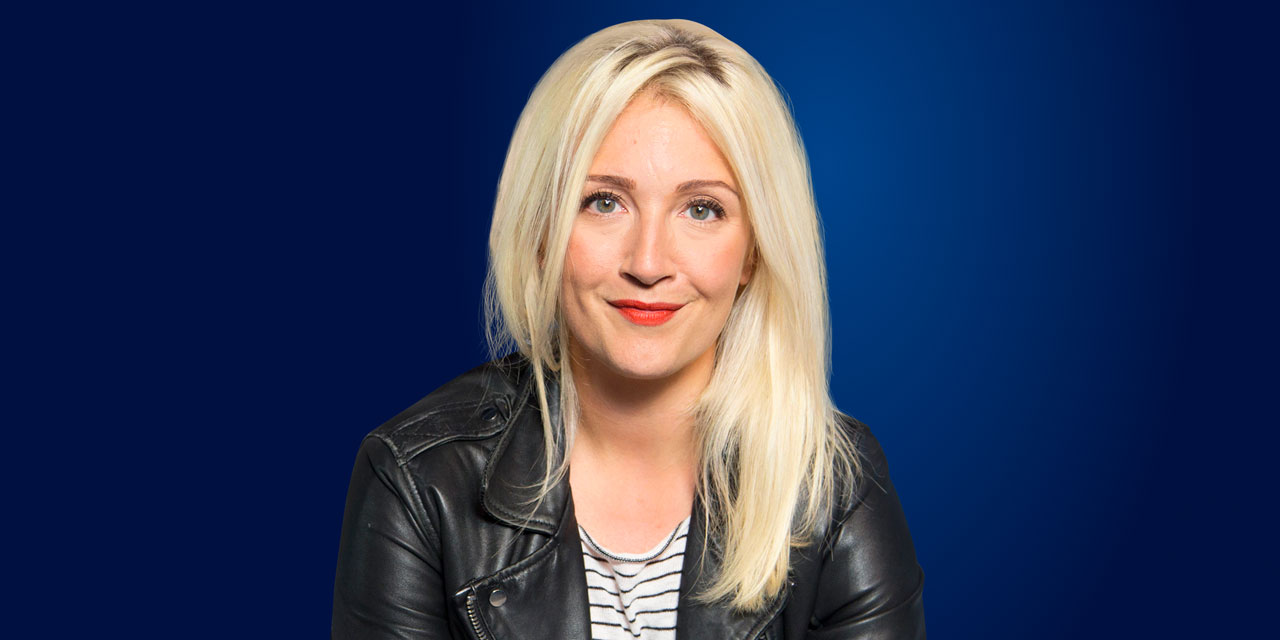 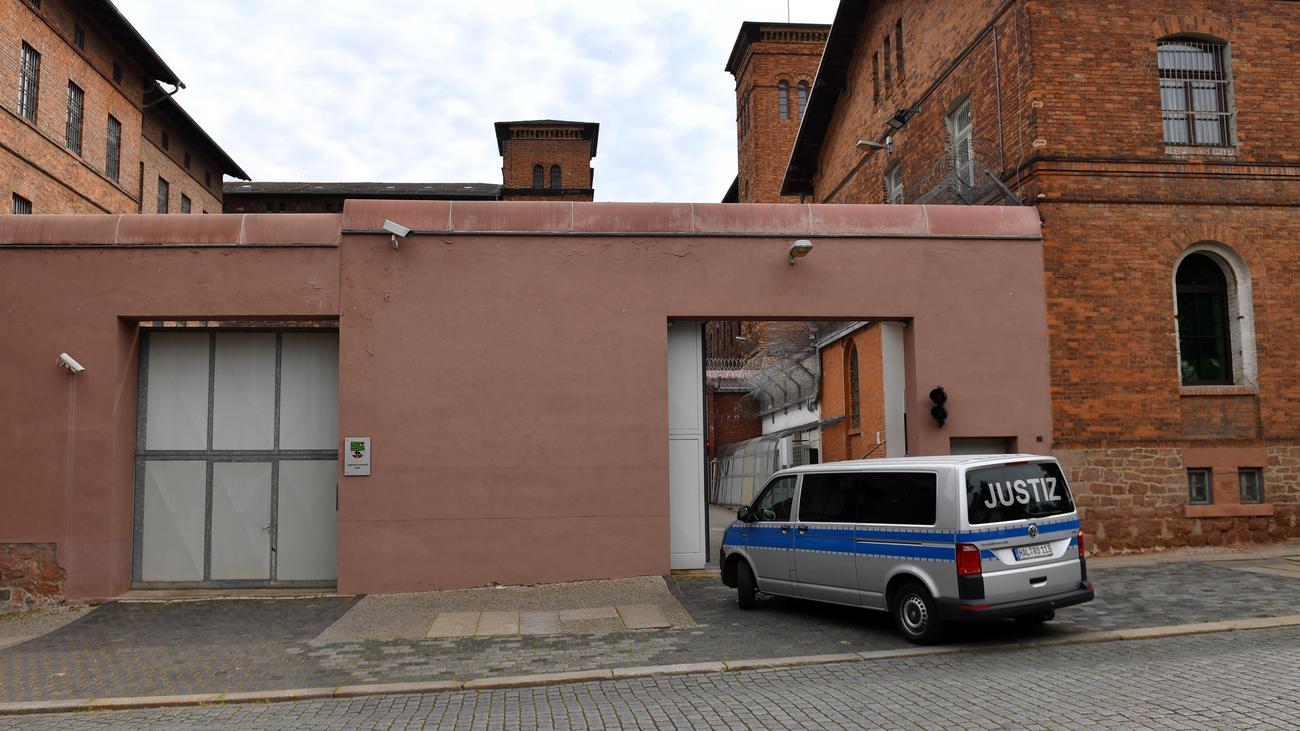 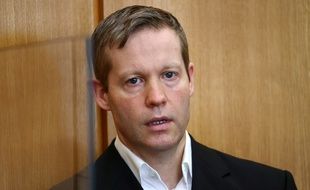 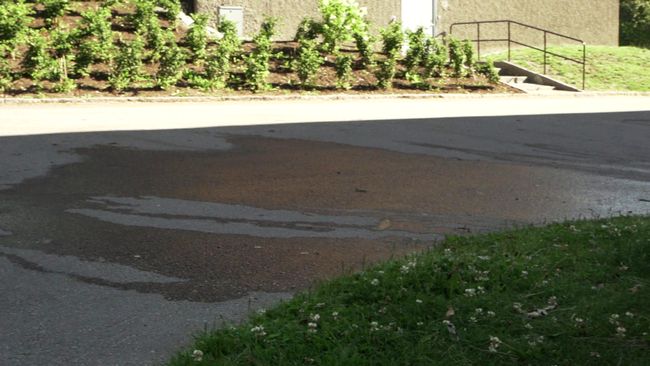 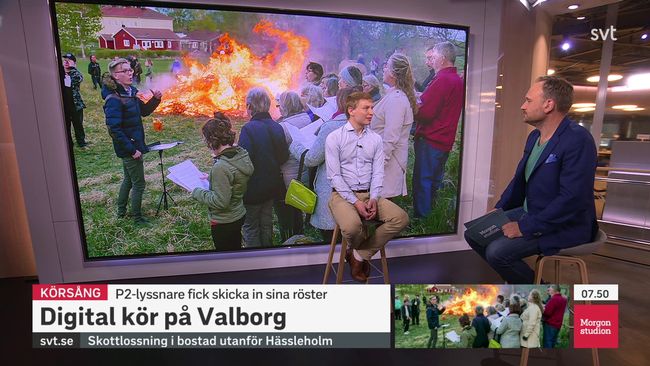 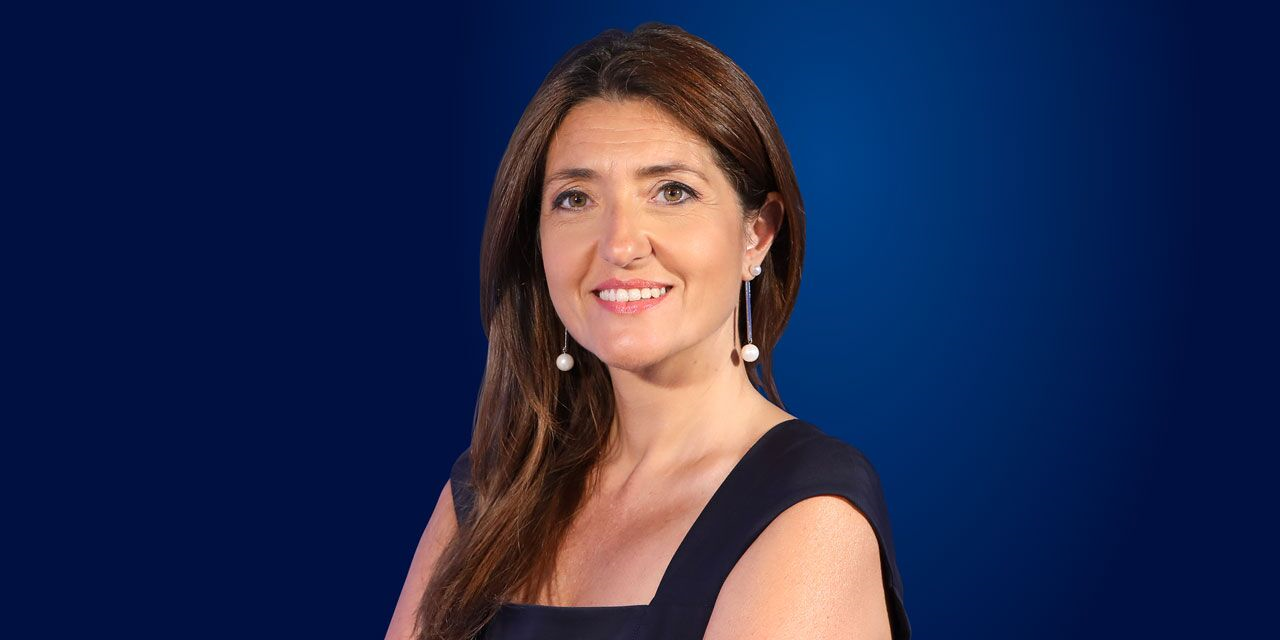 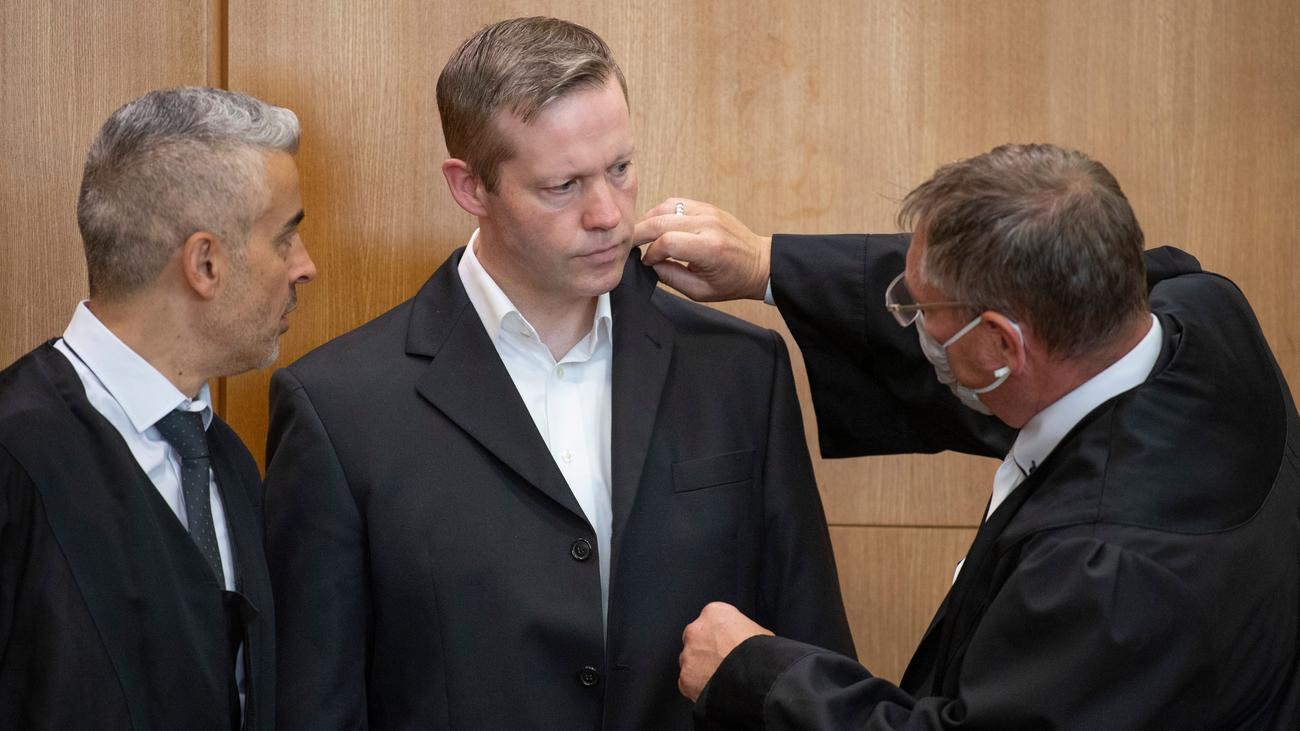 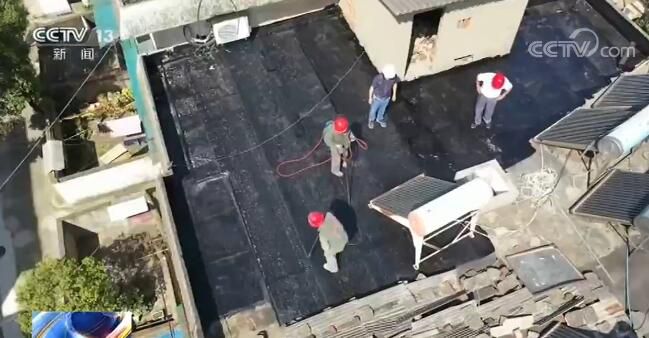 Life/Entertain 2020-08-11T06:52:33.187Z
House maintenance workers under high temperature: As long as the residents are satisfied and tired, it is worth it