The Rosalia phenomenon rumbles in the Latin Grammys

Rosalia is an unstoppable phenomenon of music. In Las Vegas it swept the undisputed star of the Latin Grammy's delivery on its 20th anniversary. He took three gramophones dor 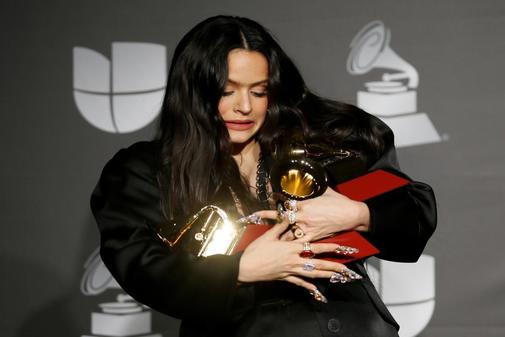 Rosalia is an unstoppable phenomenon of music. In Las Vegas it swept the undisputed star of the Latin Grammy's delivery on its 20th anniversary. He took three golden gramophones, two for El mal querer, including the best album of the year, and another as best urban song for Con height, in collaboration with the Colombian J Balvin. Alejandro Sanz completed a round night for Spanish music with the Recording of the Year award for My favorite person.

"A few years ago I was given one of the first opportunities in this Academy. There is nothing that gives you more pride than winning a Grammy. It is the biggest thing that can happen to you," said the flamenco-trap flag on stage on receiving the last prize of the gala, held at the imperial MGM casino in Las Vegas.

In addition to winning the Latin music album of the year award, the singer of the moment won the award for best contemporary vocal pop album and her album the best packaging design and best recording engineering for the production of Pablo Diaz-Reixa , The Guincho. Four in total for evil wanting. Behind in distinctions, a Sanz who fattened his payroll with three prizes of the 8 nominations with which he started. He already has 23 in total.

The Puerto Rican Pedro Capó took the cat to the water as the best song of the year for Calma, and the Venezuelan Nella the prize for best new artist, an award that Bebe, Calle 13 or Juanes have won in the past, one of the honorees of the night. The Medellin could not avoid the excitement when Lars Ulrich, the drummer of Metallica, took the stage by surprise to give him the honorary Latin Grammy throughout his career.

"One of the reasons I make music is you, it changed my life, thanks," he told Juanes to his youth idol. Then, behind the scenes, they continued to hold a meeting planned for three months by members of Metallica.

Andrés Calamaro, Juan Luis Guerra, Tony Succar and Kanny García also left in the direction of the subsequent record parties with two awards under each arm.

The chicha, beyond the awards, was in the previous one, marked by the claims of different scope. Maluma led from the beginning the chain of protests for the emptiness of the Recording Academy to reggaeton, without any nomination this year. "A disappointment well bastard not even have a nomination for @latingrammys, so much effort, the best album I've done in my LIFE," he wrote on Instagram when the nominations were known.

J Balvin, Daddy Yankee, Resident and Bad Bunny joined the extreme defense of the genre during the week in Las Vegas. "There is a type of discrimination still with the genre of reggaeton because it comes from the street and is underground, but like it or not, the genre has been fighting and evolving for more than two decades and is part of Latin culture," said the Puerto Rican after winning Latin Grammy for the best urban music album for X 100PRE. "There are people who don't have the respect they deserve."

The most resounding blow - not only at night but in Latin Grammy years - was signed by Chilean singer Mon Laferte, who opened her dress on the red carpet and showed her bare chest with a hard message written in black letters: "In Chile, they torture, kill and rape", a protest for human rights abuses and violence that the Latin American country has experienced in recent weeks. He left speechless with his gesture. Then he took Latin Grammy to the best alternative music album by Norma. Great evening.

MusicRosalía rapea raw and aggressive in her new song: A palé

Culture The American dream of Pablo Alborán, from the inside: "I want to be discovered, even to forget me"

The Paper Sphere Post-traumatic art: when the death of a child translates into a masterpiece 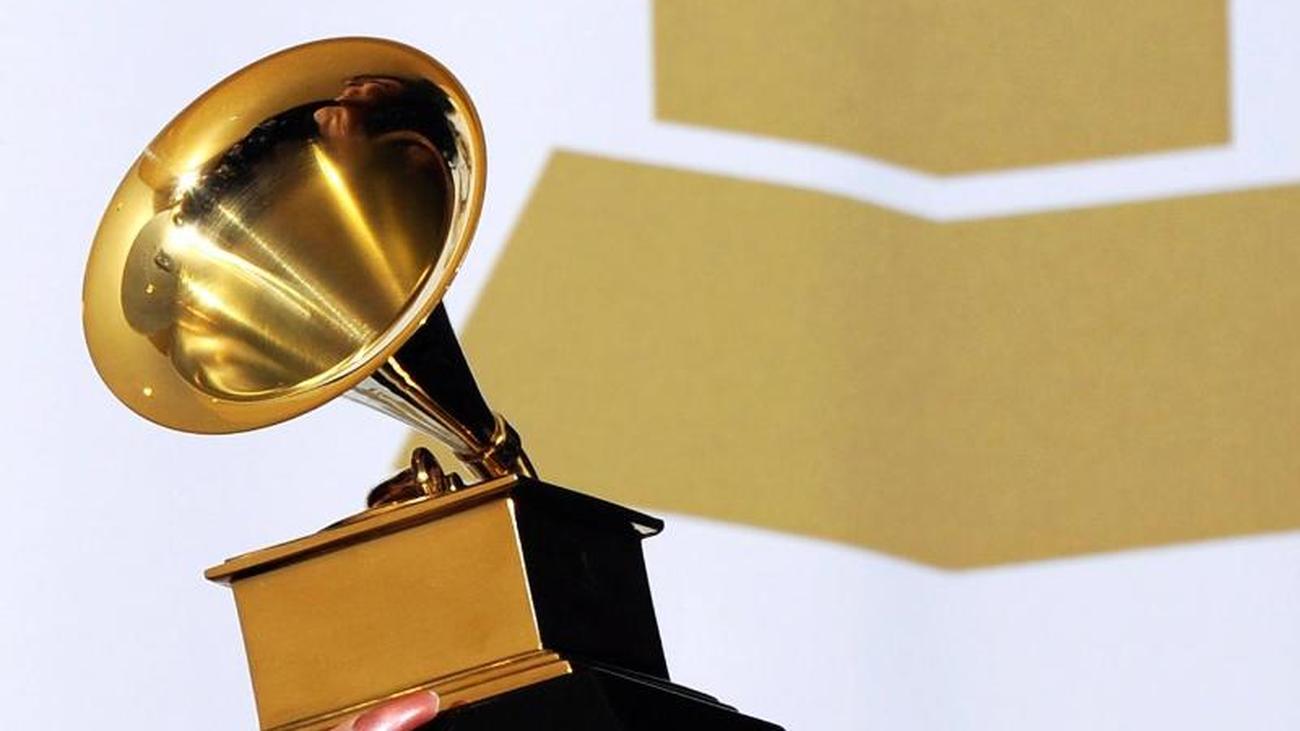 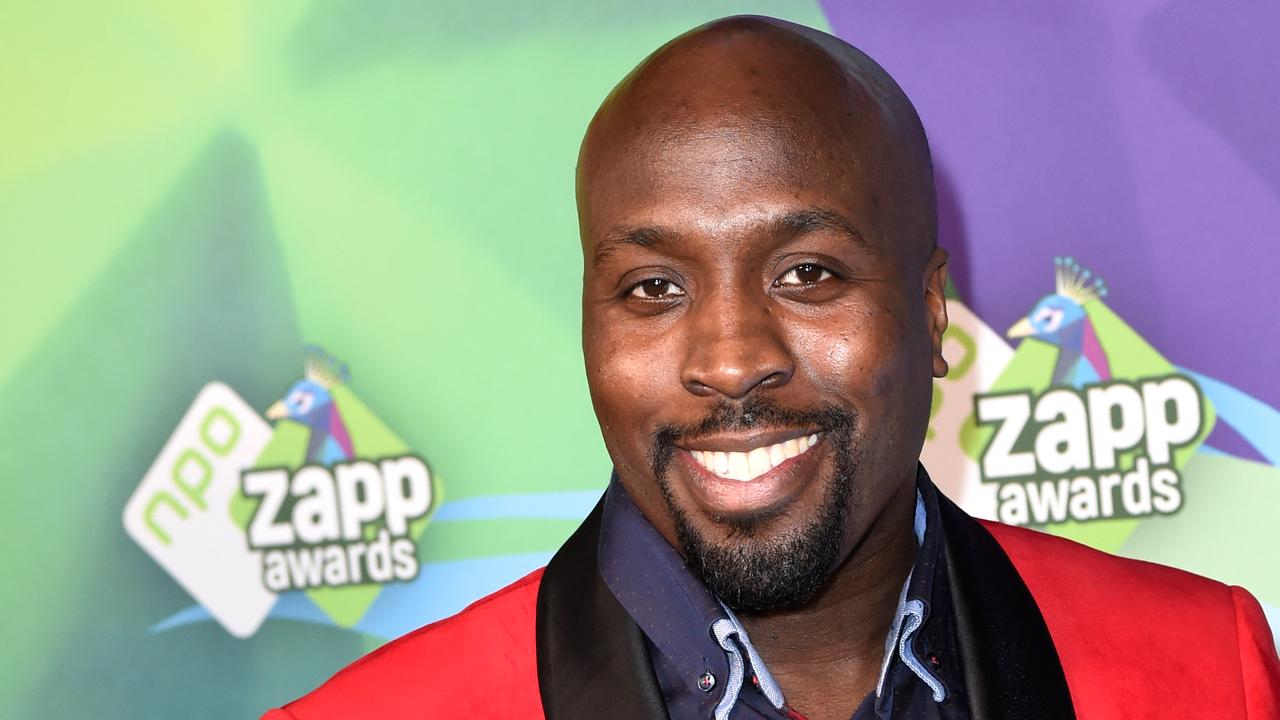 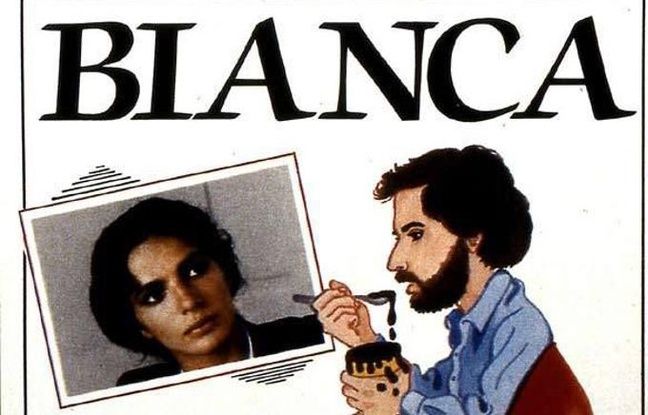 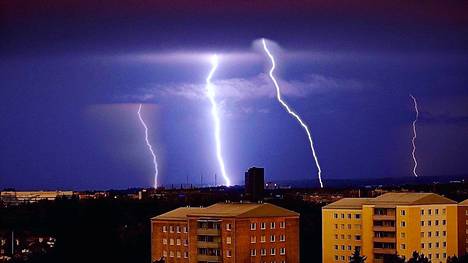 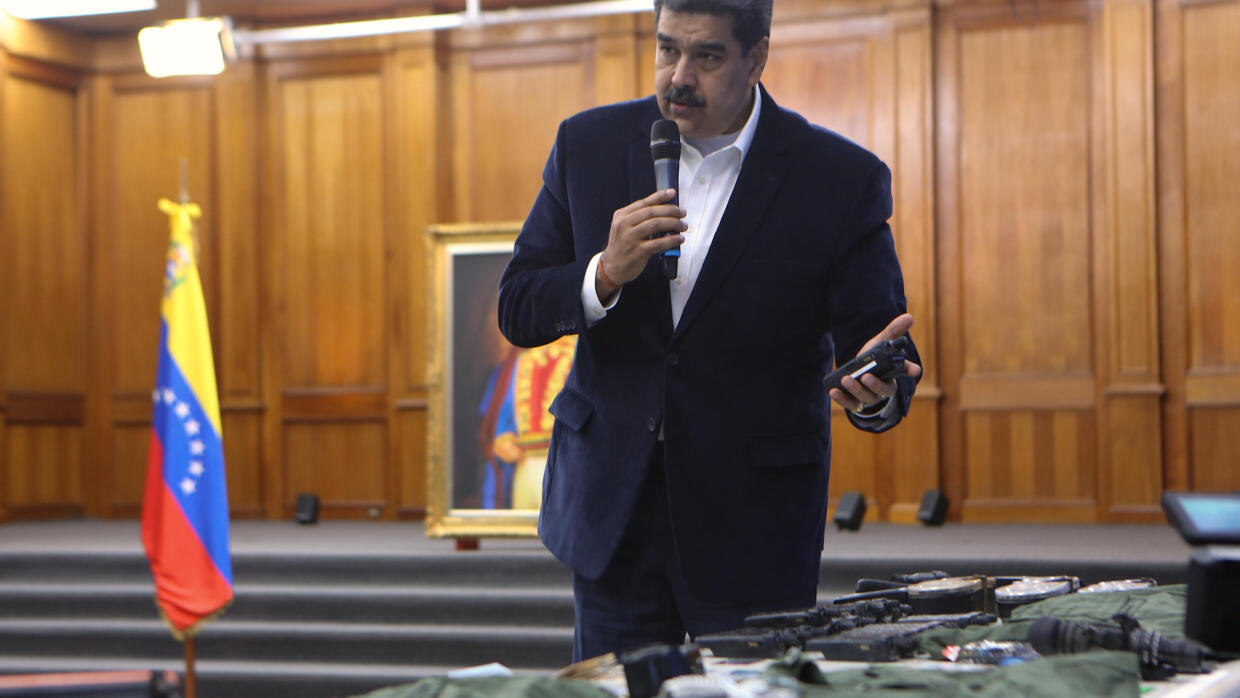 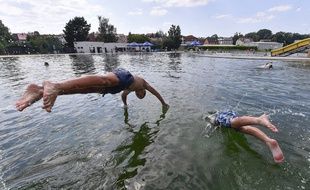 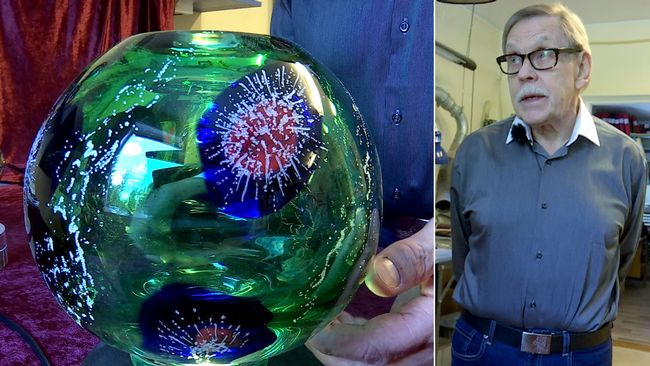