Injury case of a nursery school deputy director Consultation of damage More than 10 cases to the police Munakata Fukuoka November 13 10:59

Kozue Kiyohara, deputy director of “Hisato Nishi Nursery School” in Munakata City, suspected Kozue Kiyohara (41) to hurt a 6-year-old boy's cheek with his hands and injured him for 1 week. He was accused of injuries, and last year a 33-year-old childcare worker was accused of injuries on the 11th of allegedly injured for 5 days with multiple assaults on his face. I was arrested again.

It means that the police have denied the charges, “I don't usually do it”.

In the investigation so far, when teaching gymnastics, it seems that he was scolding for reasons such as slow walking of the children's bridge, and there is a suspicion that the childcare worker was also violated over the teaching method I knew that when I was assaulting a childcare worker, I hit my face in a blind spot where I could n’t see it on the security camera.

Interviews with investigators revealed that there were at least 13 police consultations regarding the damage that kindergarteners and childcare workers had received violence from these Kiyohara suspects.

There were 11 consultations and complaints regarding Ms. Kiyohara's “Guidance was too strict” in Munakata City, and several consultations were received from Fukuoka Prefecture, such as “Injuries from a kindergarten child” The police are investigating the actual situation.

Life/Entertain 2020-08-14T09:52:24.296Z
Mothers arrested for suspected abuse Last year the nursery school contacted the ward and information was not shared 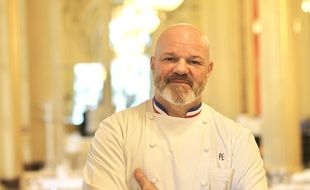 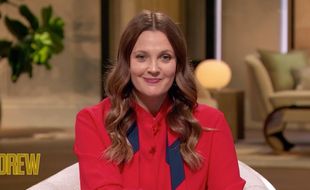 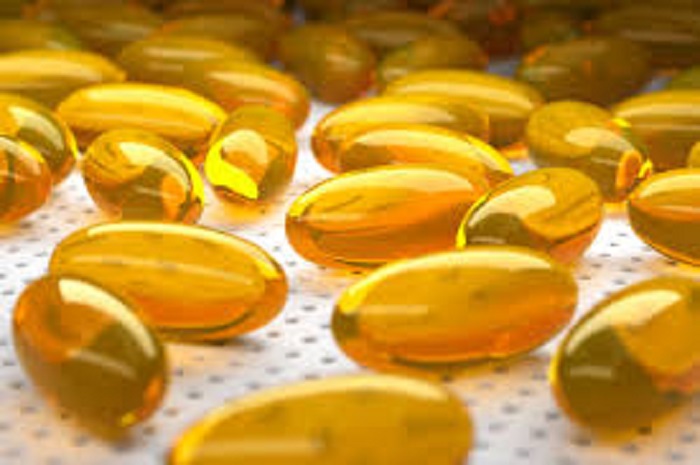