Users from several countries complained about the failure of the social network Facebook. This is evidenced by the specialized portal Downdetector.

It is reported that problems with the operation of the social network began to appear after 23:00 Moscow time.

Interruptions in work complain users from the United States, the Netherlands, Brazil and the UK.

Problems with updating the news feed are noted by 70% of users, another 15% said they completely disconnected the site. Moreover, 13% of users cannot log in to their account.

On November 4, Russian users of VKontakte reported a malfunction in the social network. 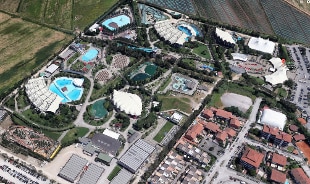 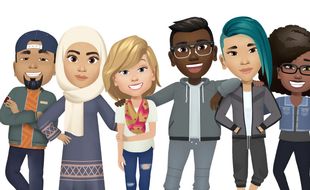 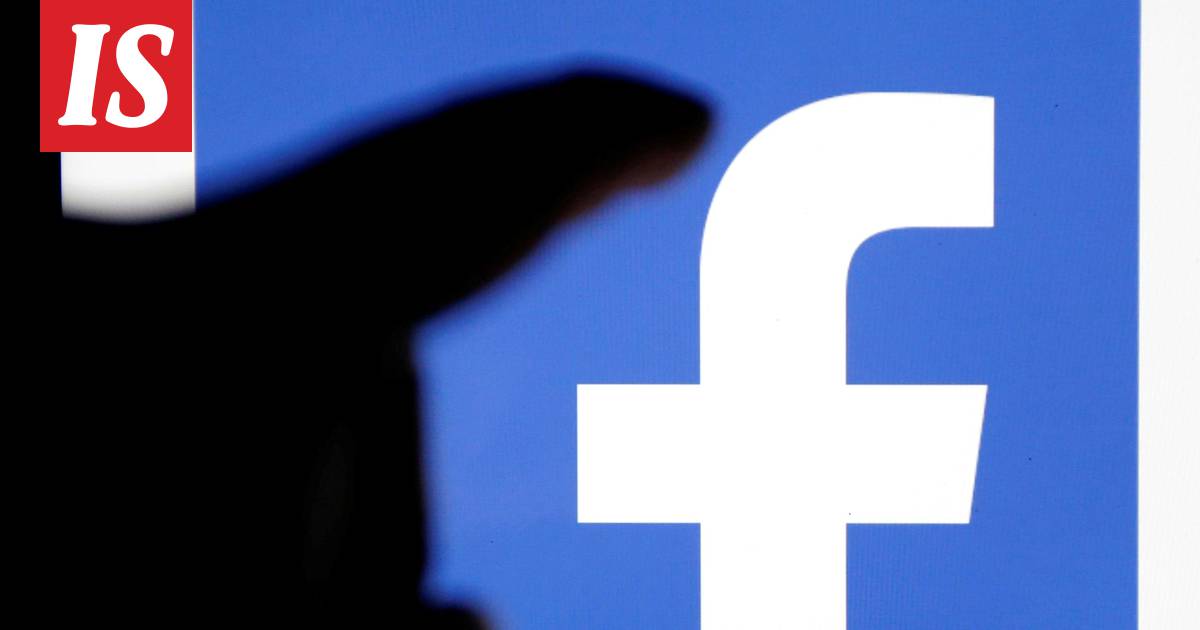 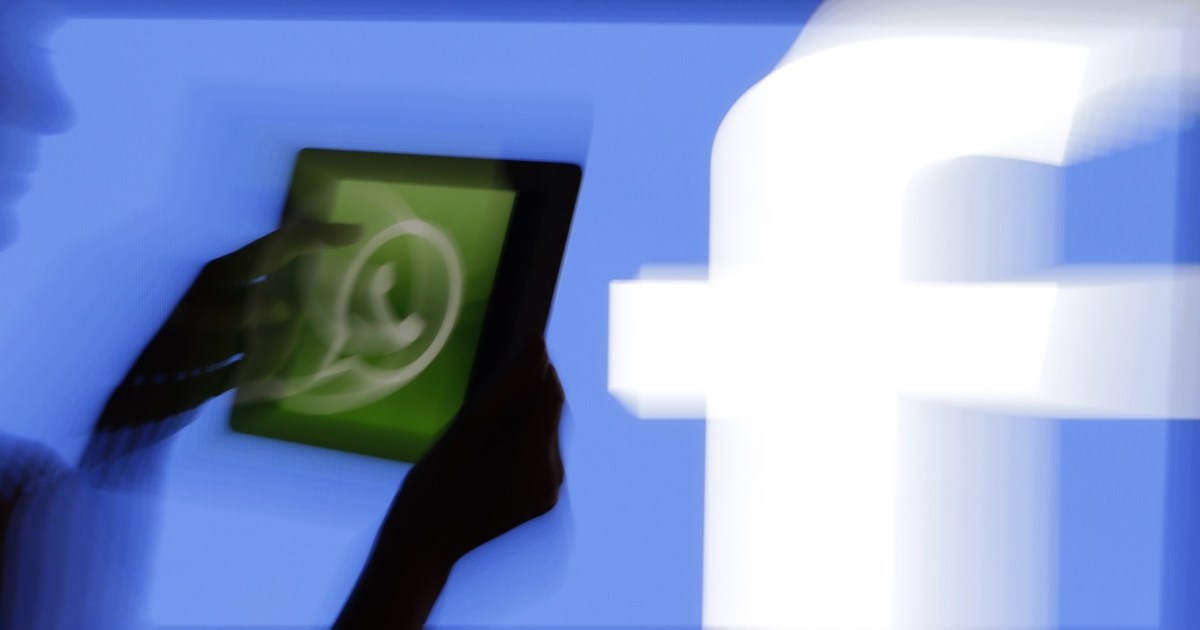 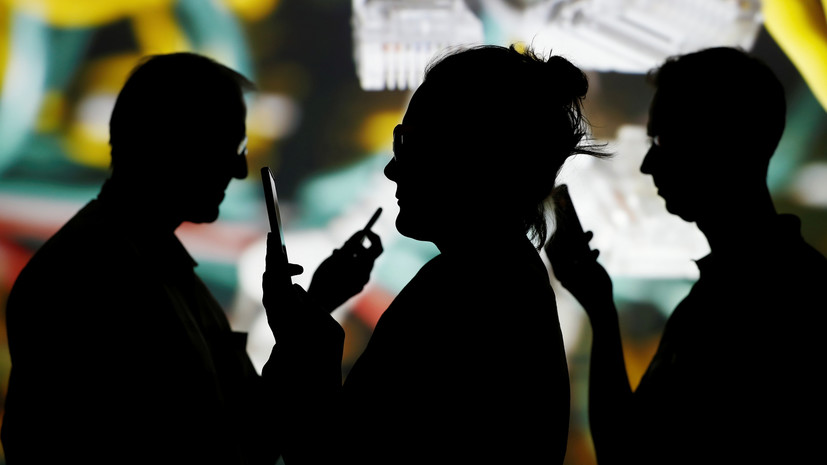 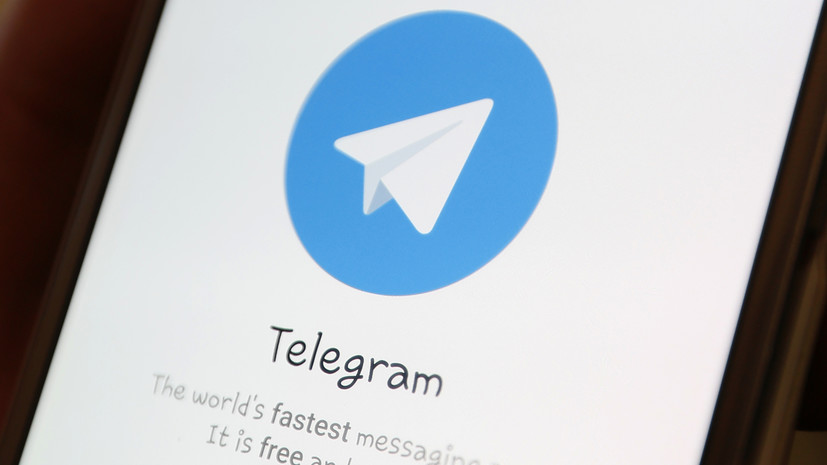 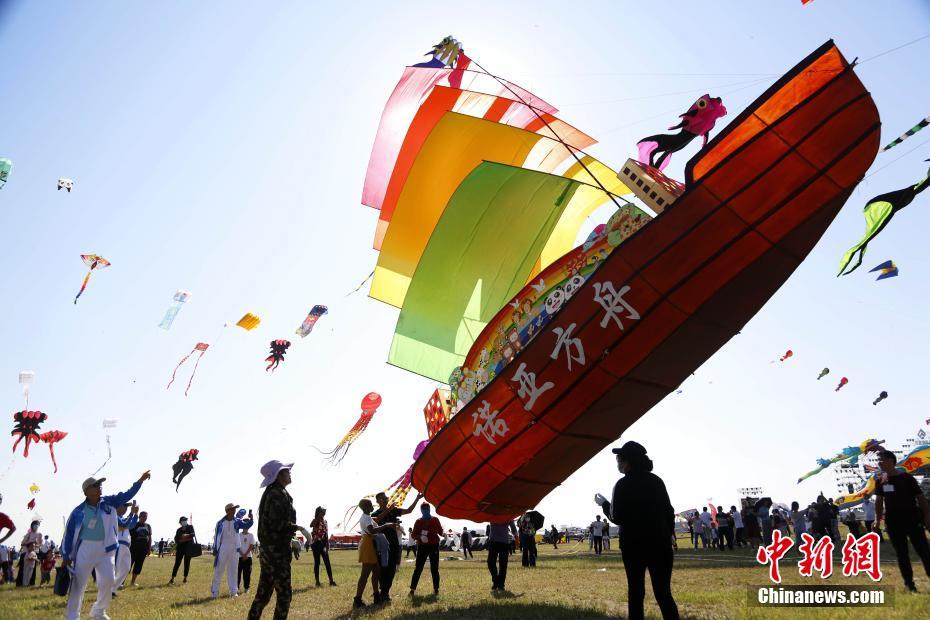 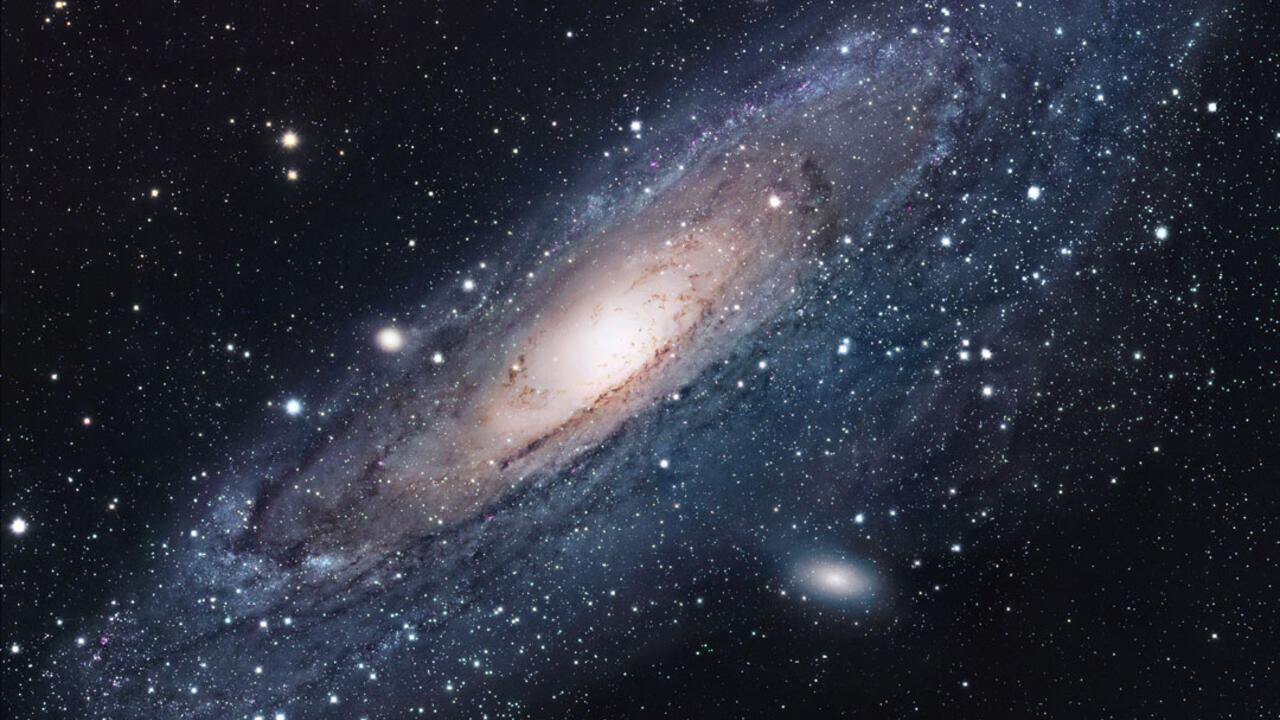 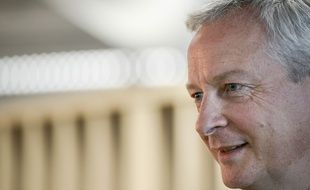