Is fair and fair scoring possible? Benesse's affiliated company that scores the descriptive questions of the “University Admissions Test” has announced that at least three part-time students will be assigned to each question to prevent scoring errors.

The “University Admission Test”, which replaces the Center Examination, will be held again in January next year, and scoring of descriptive questions that will be introduced for the first time in Japanese language and mathematics will be entrusted to Benesse's affiliated “Scholastic Evaluation Research Organization”.

However, many companies pointed out that they could perform fair and fair scoring work for private companies, and this affiliate announced its scoring policy on its website.

In this, the company has the know-how of scoring work, such as scoring 30 million copies annually in mock tests. In the common test, three or more part-time students are assigned to each question to prevent scoring errors. 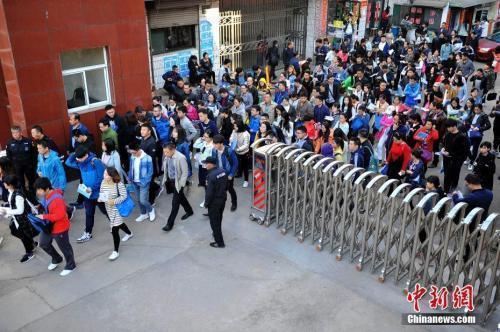 News/Politics 2020-09-17T10:53:56.759Z
The results of the written examination of the civil service provincial examination are successively announced, and the scoring process is disclosed in many places 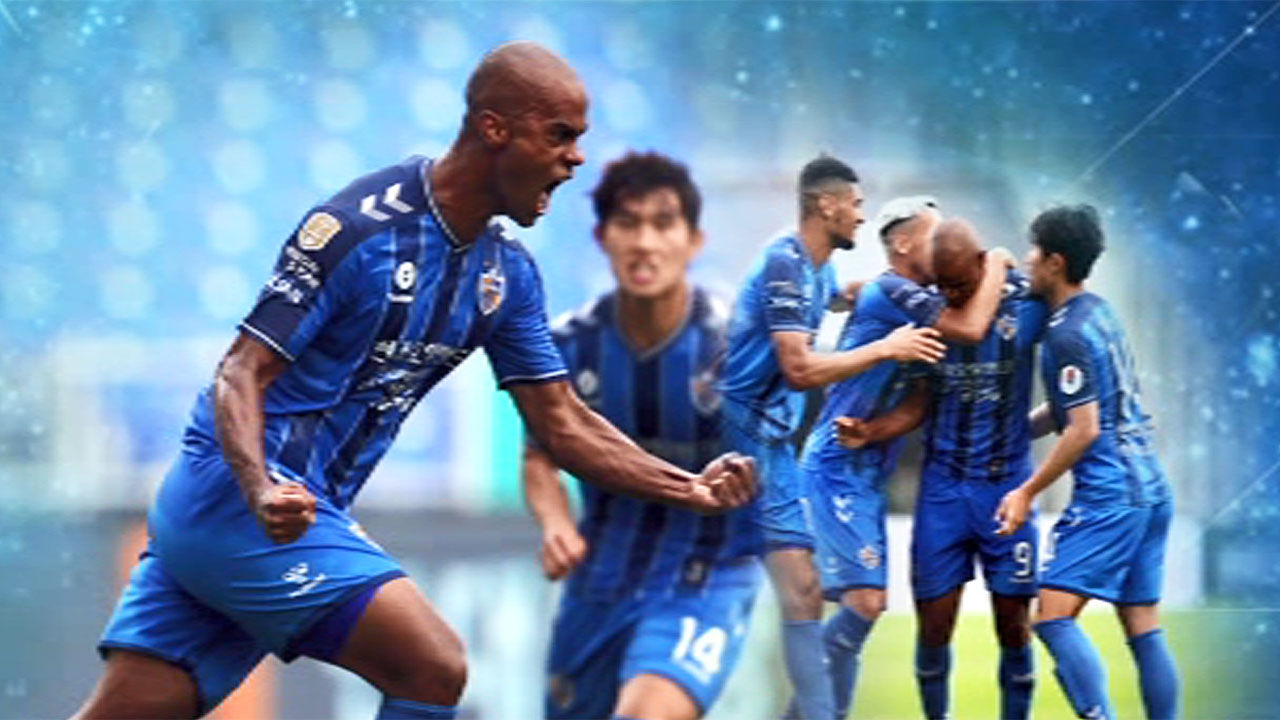 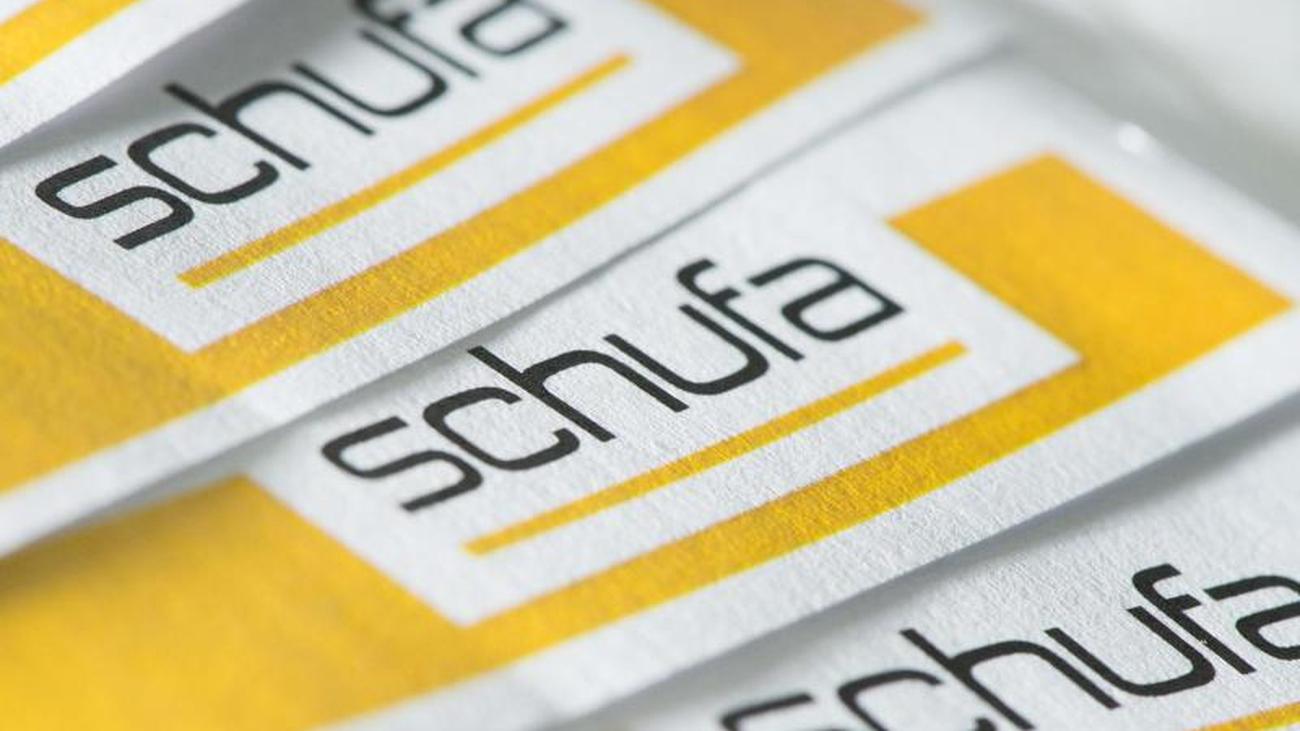 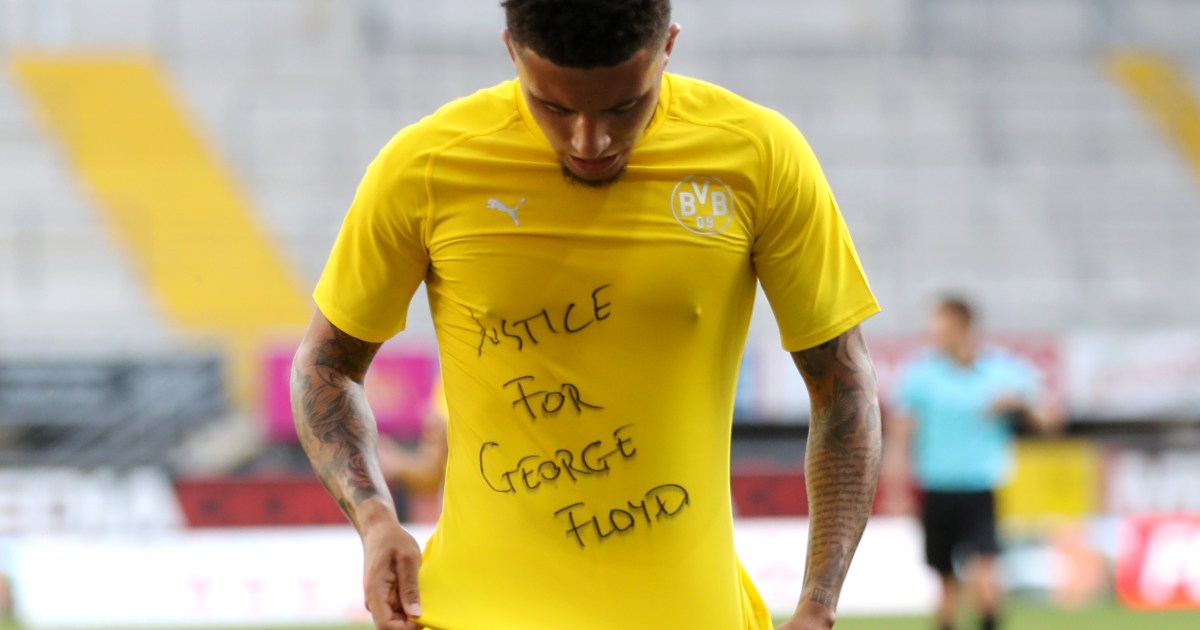 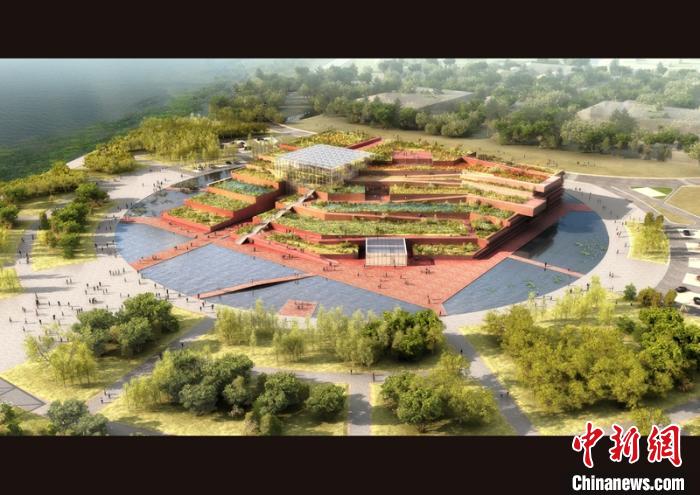 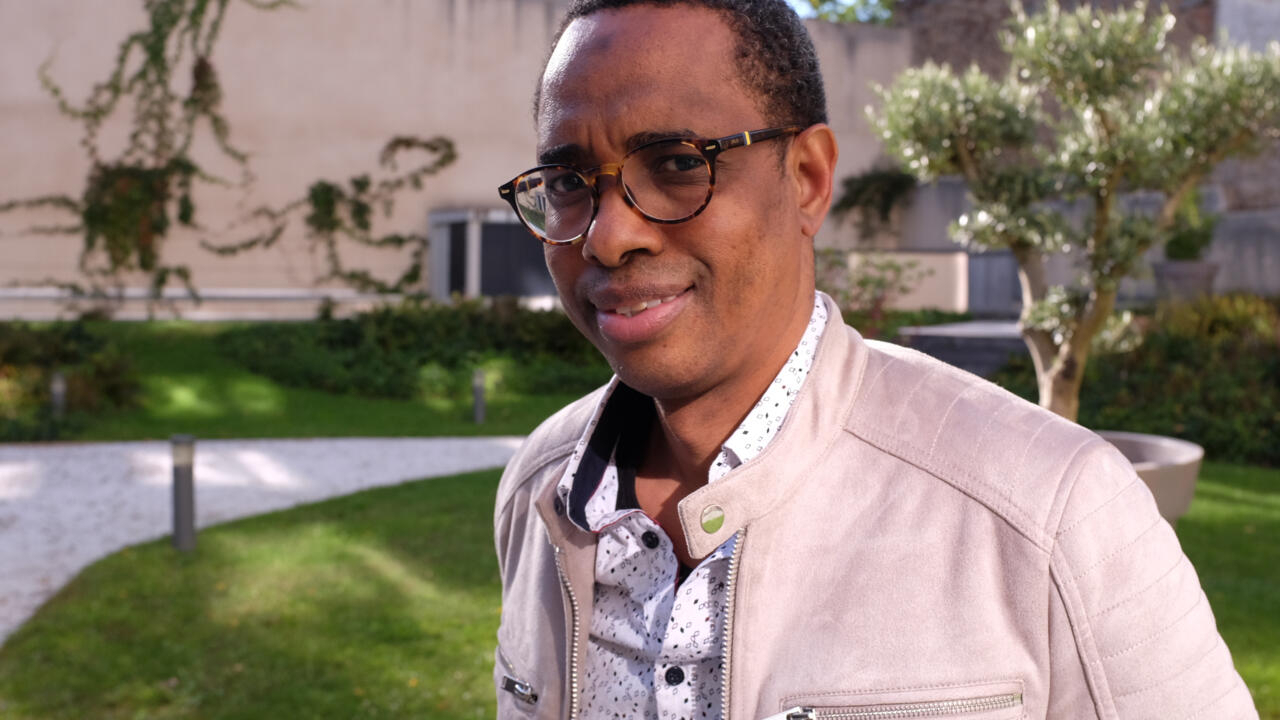