«Architecture Triennale» kicks off in Sharjah

His Highness Sheikh Dr. Sultan bin Muhammad Al Qasimi, Supreme Council Member and Ruler of Sharjah, inaugurated the first edition of the Sharjah Architecture Triennale, which will be held under the title Rights of Future Generations. 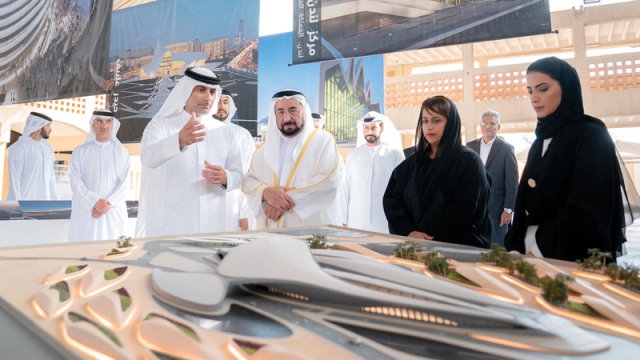 His Highness Sheikh Dr. Sultan bin Muhammad Al Qasimi, Supreme Council Member and Ruler of Sharjah, inaugurated yesterday the first edition of the Sharjah Architecture Triennale, which will be held under the title of Rights of Future Generations.

Established in 2017 by the late Sheikh Khalid bin Sultan bin Mohammed Al Qasimi, the Sharjah Architecture Triennale is one of its best-known monuments, and the first and foremost platform for architecture and urbanization in the Middle East, North and East Africa and Southeast Asia. And discussions on the construction environment in the region, by revisiting the existing discourse from a regional perspective.

The Triennale opens up new spaces for critical reflection and supports research into the complexity of the urban environment with its complex social, economic and cultural contexts. The Triennale programs call for a dialogue that combines Sharjah's rapid urban development, amid historical transformations and ongoing cultural clusters, environmental challenges and ambitions. the future.

In its first edition, the Sharjah Architecture Triennale highlights the issue of the rights of future generations through the participation of a group of architects, artists, anthropologists, researchers, performers, academics and policy makers.

His Highness the Ruler of Sharjah started his visit to the Khalid Bin Mohammed School building, where he briefed the students on the projects of the College of Arts, Architecture and Design at the American University in Sharjah.

His Highness was briefed on the exhibition dedicated to the designs of Sharjah Environment Company (Bee'ah) and a selection of projects by the late architect Zaha Hadid, which was implemented in various countries of the world and became a milestone for those countries, because of the magnificence of its design and environment.

His Highness continued his documentary on the stages of construction of the new headquarters of Sharjah Environment Company (Bee'ah), one of the smartest and most sustainable administrative buildings in the world, expressing the company's commitment to work to protect the environment and the use of 100% renewable energy from waste, in a dynamic design. -Gathers the latest environmental solutions.

His Highness the Ruler of Sharjah visited the Sharjah Triennale, which was held at Al Qasimia School building, and was acquainted with the most prominent workshops and accompanying programs to be offered to visitors. His Highness listened to an explanation from the artists and specialists about their most important works that reflect the logo of the Sharjah Triennale, through paintings of the most important studies related to the preservation of nature components and ancient buildings, which will enable future generations to benefit from them, and to identify the most important contents.

His Highness the Ruler of Sharjah then moved to the Umm Al Tarrafa area, where he was briefed on Manassat, in which the artist presents other considerations for the platform that is not used for lifting buildings or people. In addition to being a place for gathering and a space for exchange between communities, MENASSAT's art work reconsiders this architectural model by taking the floor as a mental structure.

Afterwards, His Highness the Ruler of Sharjah went to the old Jubail Souk building, which included a collection of works of art that reflected the integration between the divisions of buildings, facilities and services in city planning.His Highness was introduced to the semantics of works of art and their importance in designing and preserving buildings.

The first edition of the Sharjah Triennale is an invitation to rethink architecture and its role, given the current climate crisis, as intergenerational relations are at the heart of the conflict, and architects have a responsibility to protect the rights of future generations.

The Sharjah Triennale highlights the issue of the rights of future generations through the participation of architects, artists, anthropologists, researchers and artists. 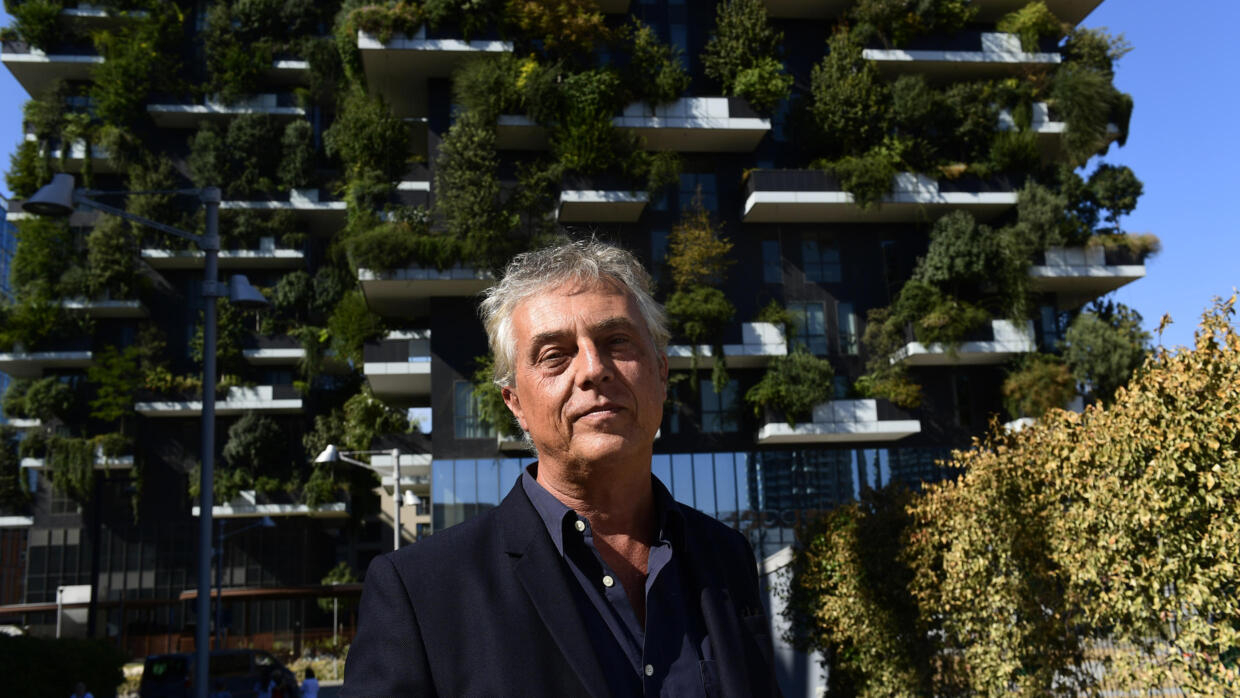 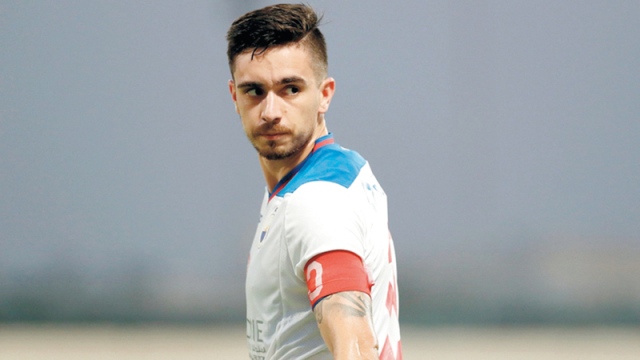