Reexamination of a former nursing assistant woman who was accused of murdering a patient 16 years ago in a hospital in Higashi-Omi City, Shiga Prefecture.

16 years ago, Shiga Prefectural Police Headquarters investigating the investigation materials at that time, including evidence that is advantageous to the person, over the retrial of a former nursing assistant who was accused of murdering a patient at a hospital in Higashi-Omi City, Shiga Prefecture After the retrial was decided, I realized that it was not sent to the prosecution until July.

Mika Nishiyama (39), who was a nursing assistant at the Koto Memorial Hospital in Higashi-Omi City, was sentenced to 12 years in prison for the death of a 72-year-old male patient who took off the ventilator and killed him. However, the trial will be redone because the patient may have died, and is expected to be acquitted.

According to the defense team, the prosecution newly disclosed 58 documents at the time of the investigation, and the findings of the doctor who pointed out the possibility that the patient was clogged and died, This means that Nishiyama-san's proof of denying his intent to murder that he did not remove the respiratory organs was included.

The prosecution explained that these investigation materials were sent from the Shiga Prefectural Police for the first time in July after the retrial was decided. I have given up.

Regarding the police response, Nishiyama's defense team criticizes that it is never allowed by acts that interfere with legitimate judgment at the time.

On the other hand, the Shiga Prefectural Police Criminal Planning Division says, “It is true that we sent it in July, but the related organizations are responding and we will refrain from commenting.” 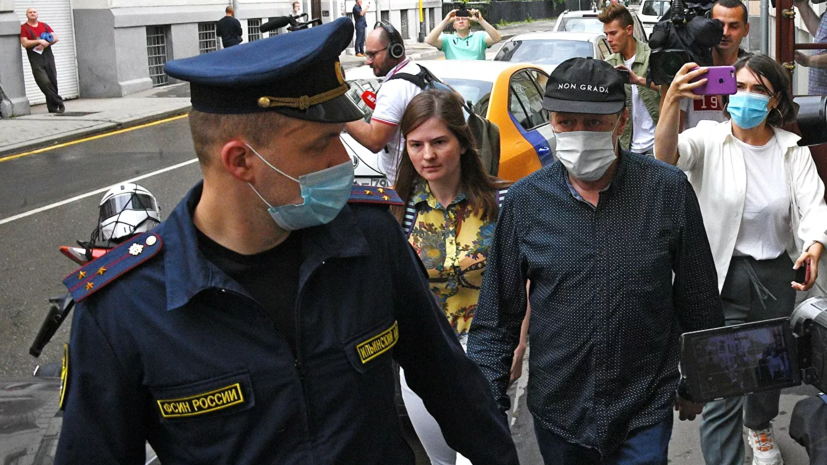 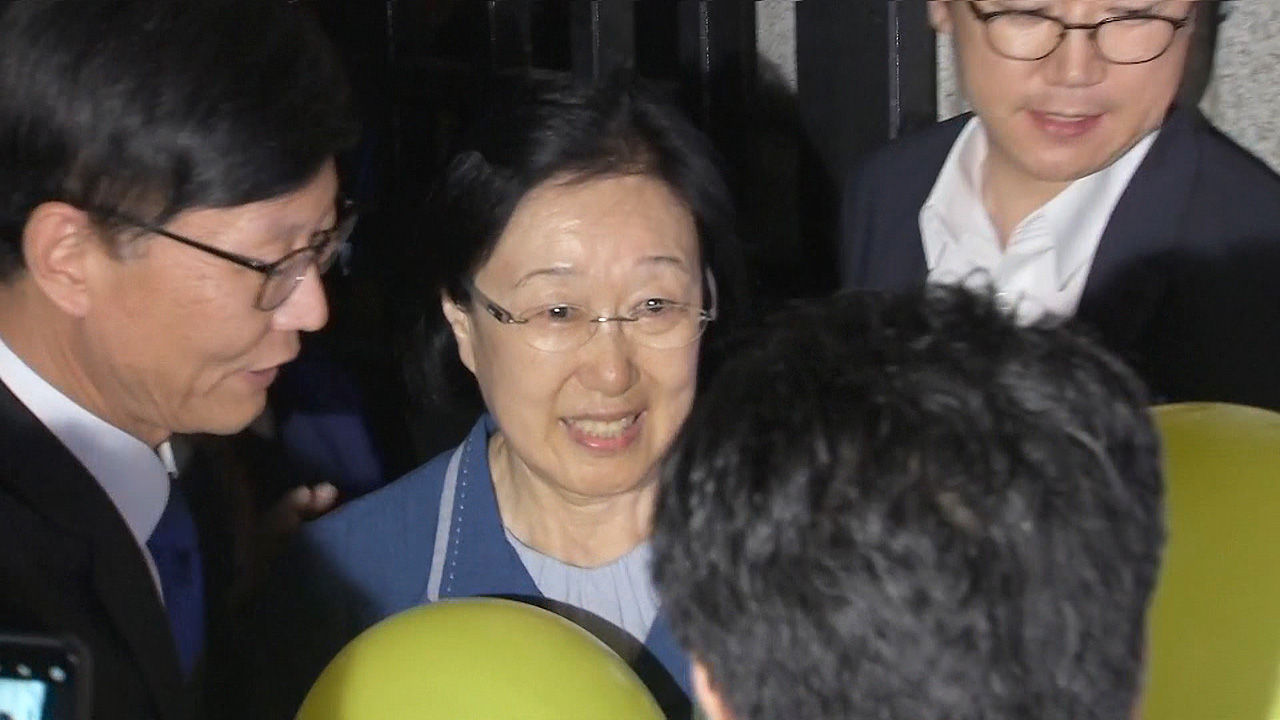 Life/Entertain 2020-09-02T00:20:12.685Z
The defendant in a case of intentional injury in Kaifeng, who spent 4 years in the identification of the injury, was acquitted 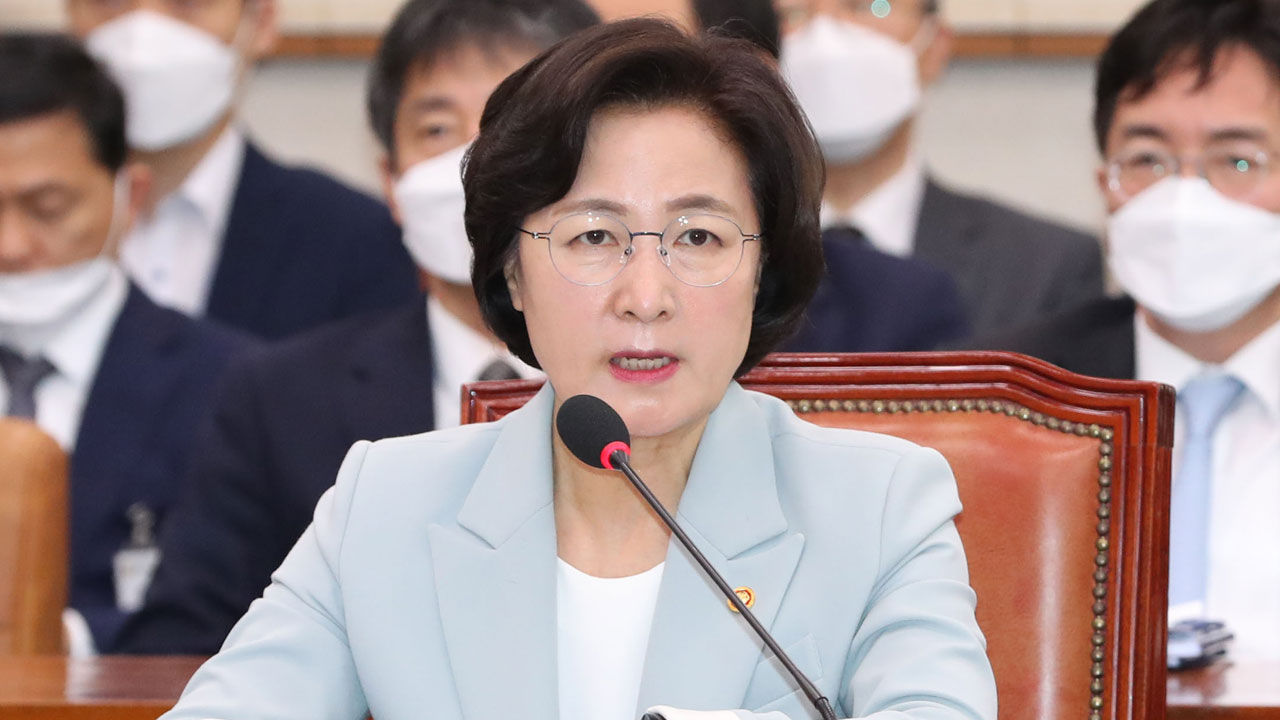 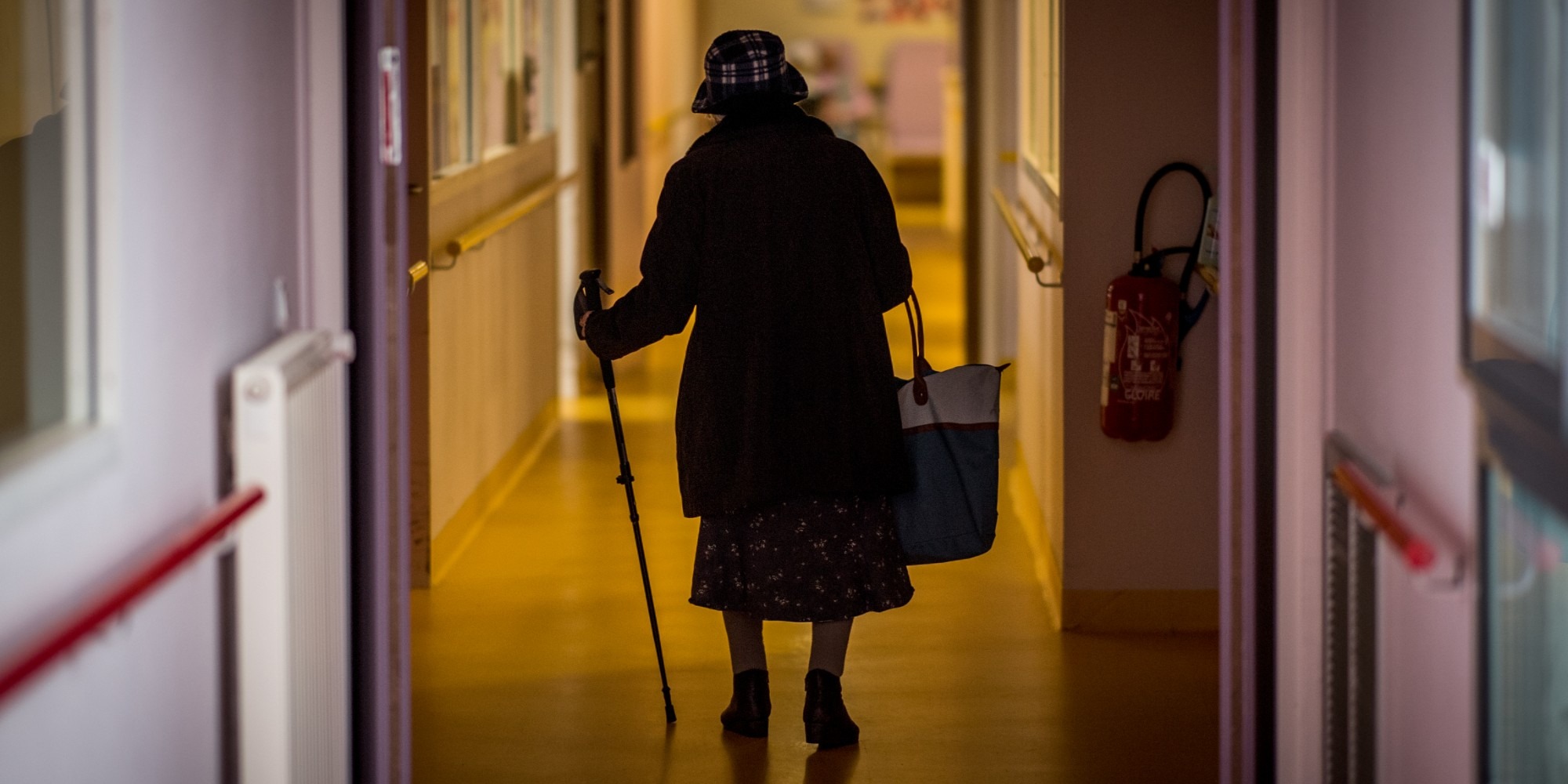 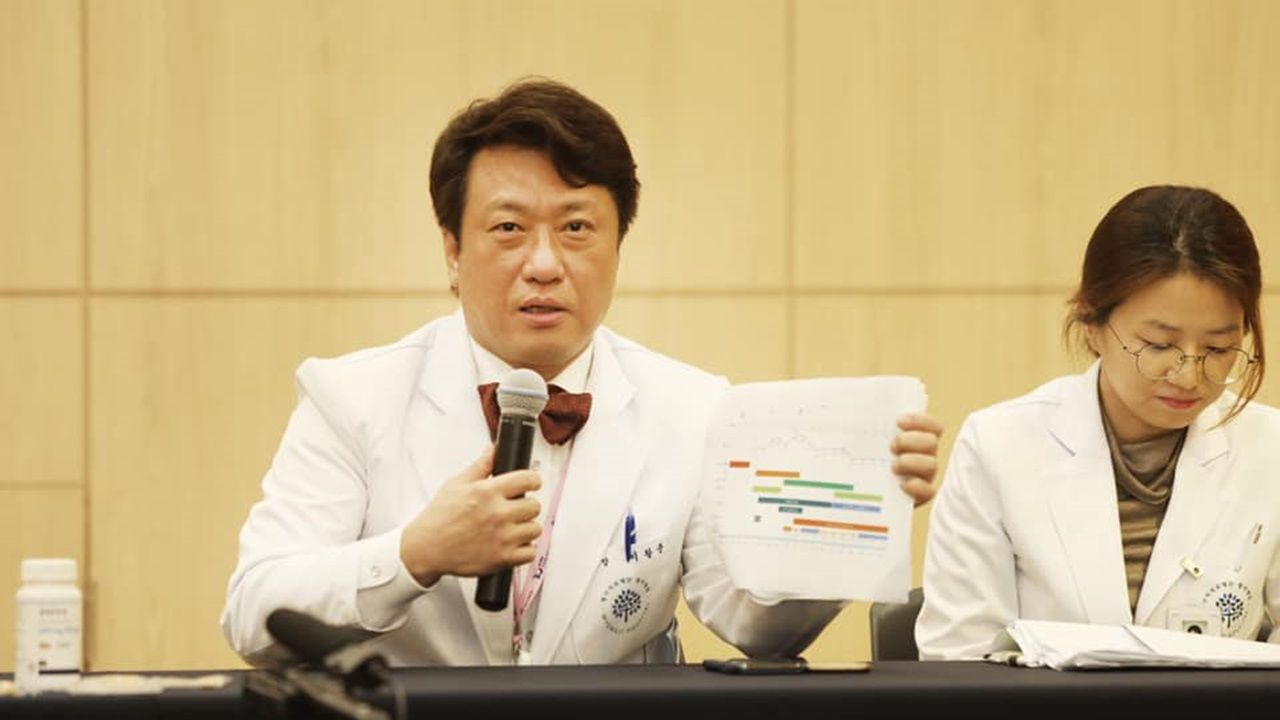 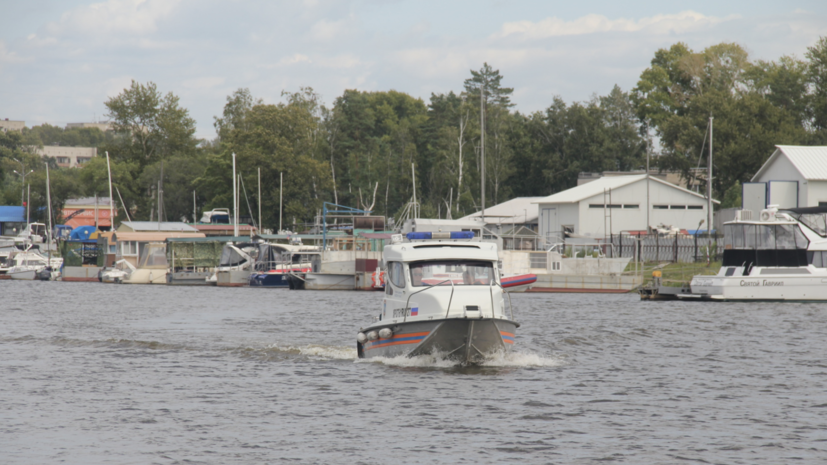