The Minister for Ecological Transition in operation, Teresa Ribera, has informed the Council of Ministers of the actions of her department to face the situation in the Ma

The Minister for the Ecological Transition in operation, Teresa Ribera, has informed the Council of Ministers of the actions of her department to face the situation in the Mar Menor that, for the time being, have allowed 65 disciplinary proceedings to be opened for illegal irrigation or discharges to the 'salty lagoon'.

Ribera has stated that the Mar Menor needs an "intense and coordinated" work of all the competent administrations, each in the exercise of its competences, and requires that "the law be complied with without delays or excuses."

In addition, it has indicated that in the framework of the powers of the General State Administration, surveillance and control of the public water domain will be reinforced next week since 20 members of the Segura Hydrographic Confederation (CHS) will join this task .

To date, as noted, there are already 65 completed sanctions files that affect 989 hectares of irrigated land.

On the other hand, the investigation opened a few months ago in a Court of Instruction of Murcia on the responsibility of polluting spills to the Mar Menor has called to declare as investigated a total of 22 companies and farmers, which will be carried out next November.

Sources of the Superior Court of Justice of the Region of Murcia (TSJRM) have told Efe that they are representatives of seven farms and fifteen farmers, all of them, from the Campo de Cartagena region.

These investigations have their origin in the operation carried out by the Civil Guard last April, which allowed the discovery of illegal eviction plants that allegedly poured into the ramblas of the area or wells and, finally, reached the aquifer and the lagoon.

According to the report prepared by the Benemérita agents, it is estimated that these allegedly irregular spills could reach a volume close to four million cubic meters.

In these proceedings, known as "Topillo case", already exalted positions of the Segura Hydrographic Confederation and the Ministry of Agriculture and Water were investigated.

Likewise, from the General Directorate of Sustainability of the Coast and the Sea, it is trying to detect undue or inconvenient occupations for the Terrestrial Maritime Public Domain (DPMT), of which it is informing the riverside municipalities and the Government of the Region of Murcia .

The minister considers that the integral recovery of the Mar Menor is an objective that requires intense work from both the Central Executive and the Government of the Region of Murcia within their respective powers, which must be exercised in a coordinated manner, seeking synergies and from a integral approach.

In fact, the report indicates that only in the field of Cartagena the number of open sanctioning files has doubled, which have gone from 92 in 2018 to a total of 207 so far in 2019, due to exclusive use of water without authorization, modification of the perimeter of irrigation, construction of wells and instruments of the closing order.

The files opened in the Campo de Cartagena for irrigation outside the surface for which the concession is held amount to 147 since August 2018, and correspond approximately to approximately 1,600 hectares.

As for the evictors without authorization in the Cartagena Field, inspections are being carried out at least two days a week with a patrol of the Nature Protection Service (SEPRONA) of the Civil Guard. At present, the files opened by detection of evictors in the Mar Menor environment in this year (93) already almost double those of the past.

Regarding the discharges, Ribera has stated that the Confederation carries out regular campaigns to control effluents discharges from wastewater treatment plants, as well as extraordinary controls and that the number of sanctioning files opened in 2019 for contaminant discharge of wastewater to the Public Water Domain has been 135 files. Specifically, once these disciplinary proceedings have a resolution, they are communicated to the Region of Murcia.

The General Directorate of Sustainability of the Coast and the Sea is working to detect undue or inconvenient occupations for the Public Terrestrial Maritime Domain (DPMT), with a view to its recovery. At this moment there are 18 inspection records updated by the Murcia Coast Demarcation, in relation to the DPMT occupations for pipes that pour into the Mar Menor and that do not have a title.

These acts constitute the basis of the requirements for the legalization or removal of illegal infrastructure, as appropriate, that are already being sent to the riverside municipalities.

These 18 minutes are also being sent to the CARM body responsible for discharges, requiring it to report on the measures taken in the area of ​​effluent control towards the Mar Menor.

Among the immediate actions to reduce the entry of nutrients into the lagoon, the Segura Hydrographic Confederation (CHS) is about to complete work on the Rambla del Albujón, one of the sources of nitrate contributions to the Mar Menor.

It is expected that the supply pipe to derive part of the runoff for agricultural use will be able to operate next week.

However, the Ministry for Ecological Transition explains that this facility to temporarily address the runoff from the watercourse cannot be operational as long as the Campo de Cartagena irrigation community does not request the mandatory concession of the waters.

Therefore, he expects it to request it next week and, in that case, as a provisional measure, the derivation of flows could be authorized to mix them with those of the desalinated waters of Torrevieja and use them in irrigation.

Other of the emergency actions are studies on the pressures to the Mar Menor, the state of the dynamic lagoon of the aquifers, as well as the emergency actions in the matter of waters and coasts after the Isolated Depression in High Levels of the Atmosphere (DANA) from September 12 to 16 that have been initiated by MITECO, although they are not part of the road map.

Ribera has stressed that citizens expressed themselves on Thursday "forcefully" in a demonstration that has described as "historic in Cartagena" and has thus joined the "multiple voices" that have been warning for years of the crisis that the Mar Menor for years.

"The Government shows its solidarity, respect and commitment with Murcian society to work, with greater intensity, on the necessary solutions to bridge the lagoon," said Ribera, who informed the Council of Ministers on Friday of the actions initiated by the Administration General of the State.

Finally, he added that the Ministry has prepared a roadmap with structural measures and has a report by the Spanish Institute of Oceanography that is committed to nature-based solutions as the "most effective formula to save the lagoon".

"The Mar Menor requires intense and coordinated work of all competent administrations, each in the exercise of its powers, and that the law is complied with without delay or excuse, has concluded. 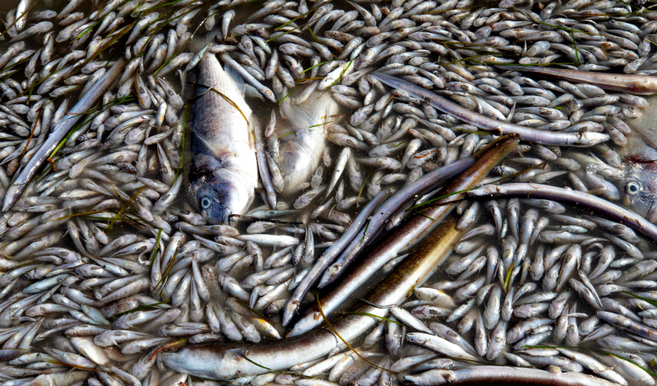 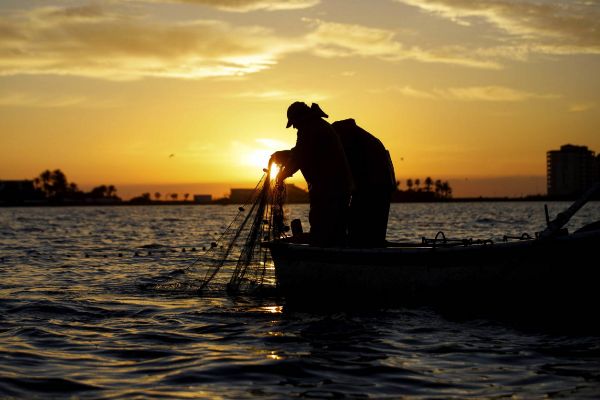 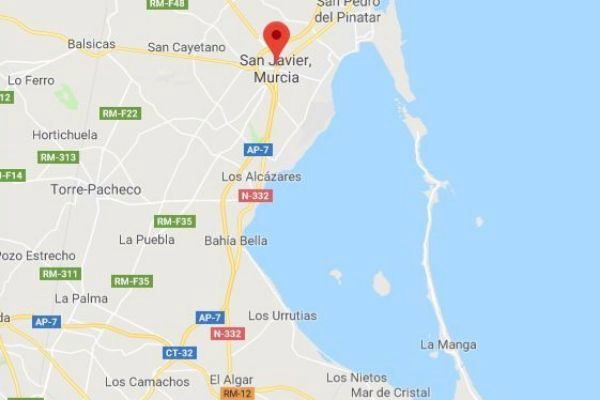 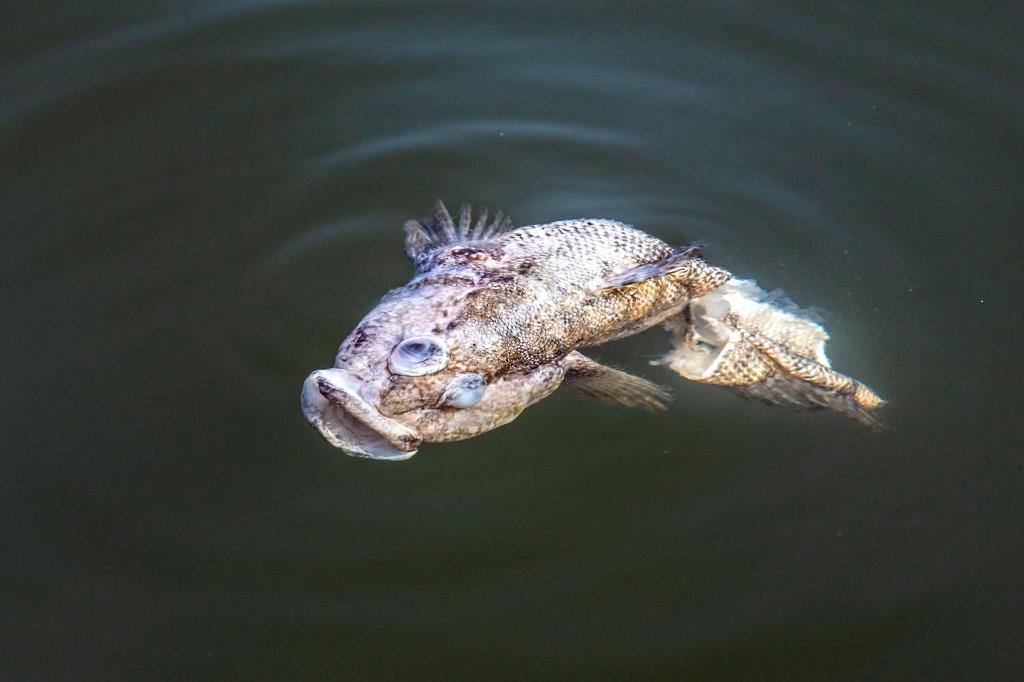 Life/Entertain 2019-10-23T01:20:28.766Z
Wave of resignations, disagreements and accusations in the scientific committee that studies the Mar Menor 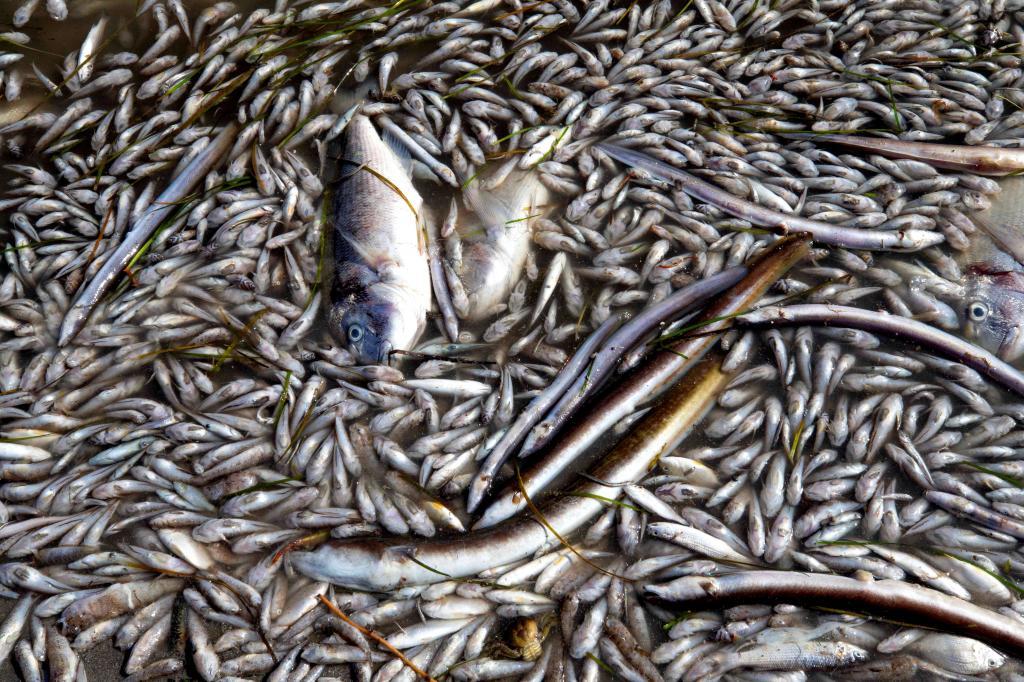 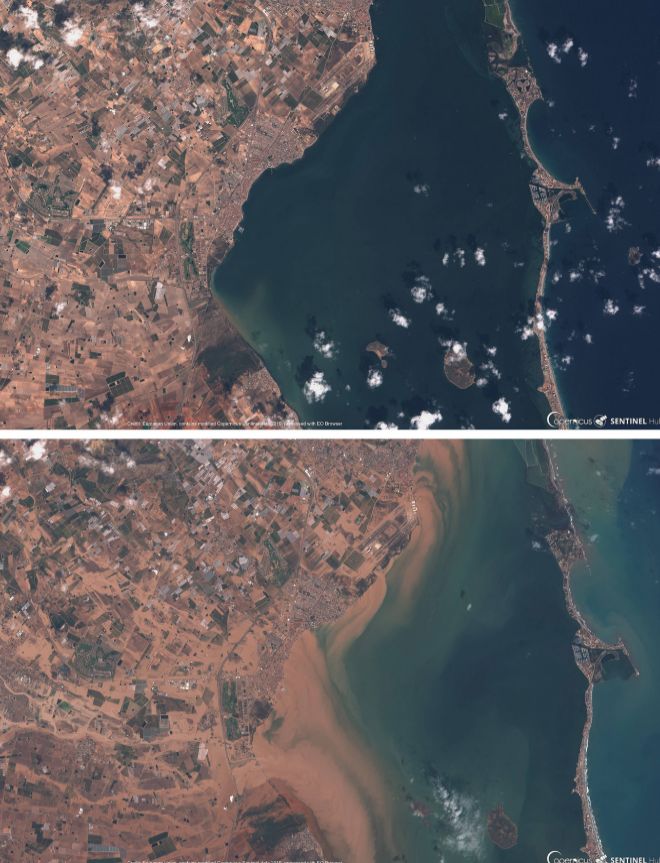