At the zoo in Shirahama, Wakayama Prefecture, the 1-year-old giant panda, Ayahama, who was born last year, stayed away from her mother who lived with her ...

Panda's “Saihama” is one year old and is away from parents.

At the animal park in Shirahama-cho, Wakayama Prefecture, the 1-year-old giant panda, Ayahama, who was born last year, left her mother who had lived together and started a new life.

The female giant panda “Ayahama” born in Shirahama-cho's animal park “Adventure World” in August last year has lived with her mother “Ryohama”, but her permanent teeth almost grow. Since it was growing smoothly, it was moved to another facility in the park on the 23rd and started living away from her mother.

From the 24th, Ayama Beach, which had just been standing alone, was unveiled, and the visitors were taking pictures of climbing wooden playground equipment and relaxing on the rocks.

Saihama was only 75 grams in weight when it was born, but now it grows to about 1 meter 35 centimeters in length and 37.4 kilograms in weight, and now it can eat bamboo and apples and carrots. .

A man who visited with his family from Nagoya said, “Saihama is the same age as his 1-year-old daughter, so I want him to grow up very quickly and vigorously.”

The breeding staff, Ikue Okumura, said, “Saihama was small when it was born, but it was good that it was big. 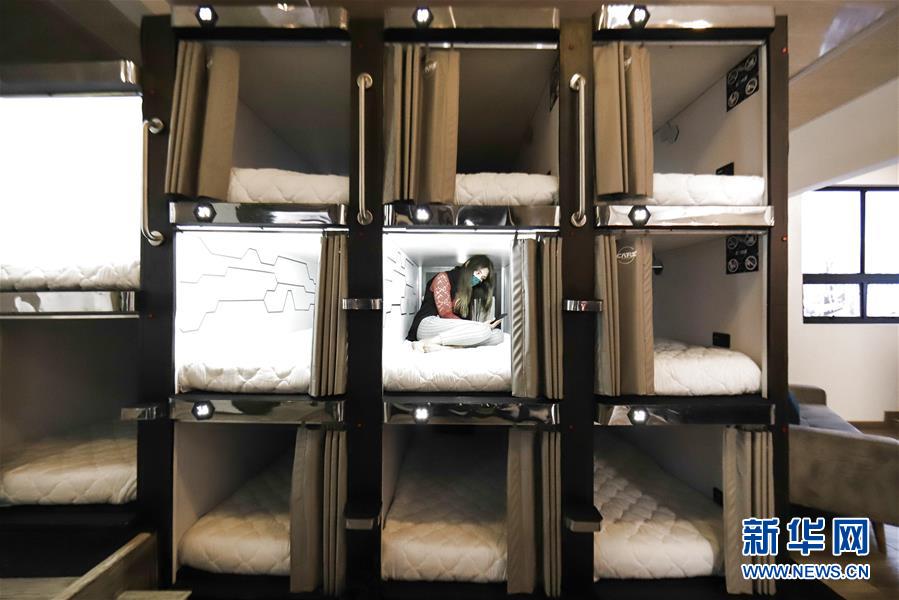