The writer Cristina Morales has been awarded the National Prize for Literature in the Narrative modality corresponding to 2019 for her work 'Easy reading'. The prize, c 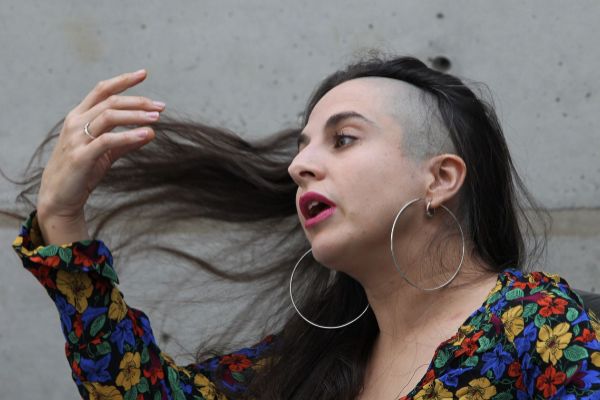 The writer Cristina Morales has been awarded the National Prize for Literature in the Narrative modality corresponding to 2019 for her work 'Easy reading' . The prize, awarded by the Ministry of Culture and Sports, is endowed with 20,000 euros.

The jury has adopted this ruling "because it is a radical and radically original proposal , which does not have a genealogy in Spanish literature and that stands out for the recreation of orality, extraordinary characters and their reading of the political context in which they develop. "

Cristina Morales (Granada, 1985) has a degree in Law and Political Science. She is the author of the storybook 'La snack of the girls' (2008) and 'The fighters' (2013), a book about a small assembly of outraged by which she won the Injuve Prize. In 2015 he published 'Malas palabras', a novel about Santa Teresa de Jesús; and, in 2017, 'Modern terrorists'.

In the 2007-2008 academic year he enjoyed a scholarship as a resident at the Antonio Gala Foundation for Young Creators (Córdoba). Among the numerous awards he has received are the first, second and third prizes in the short story mode of the newspaper El Mundo (2001, 2002 and 2003 respectively).

Also in 2002 he received the first prize of the First Novell Writers Contest convened by the Ministry of Culture of the Junta de Andalucía in the form of short story.

In 2006, she received this same award but in the short novel mode, and in 2018 she was the youngest winner of the Herralde Novel Prize with 'Easy Reading'.

The jury has been chaired by the general director of Cultural Industries and Cooperation, Adriana Moscoso del Prado Hernández, and the deputy general director of Book Promotion, Reading and Spanish Letters, Begoña Cerro Prada, has acted as vice president.

Culture Women are more educated than men, it is proven

The Paper Sphere Female section, the great sister of Franco 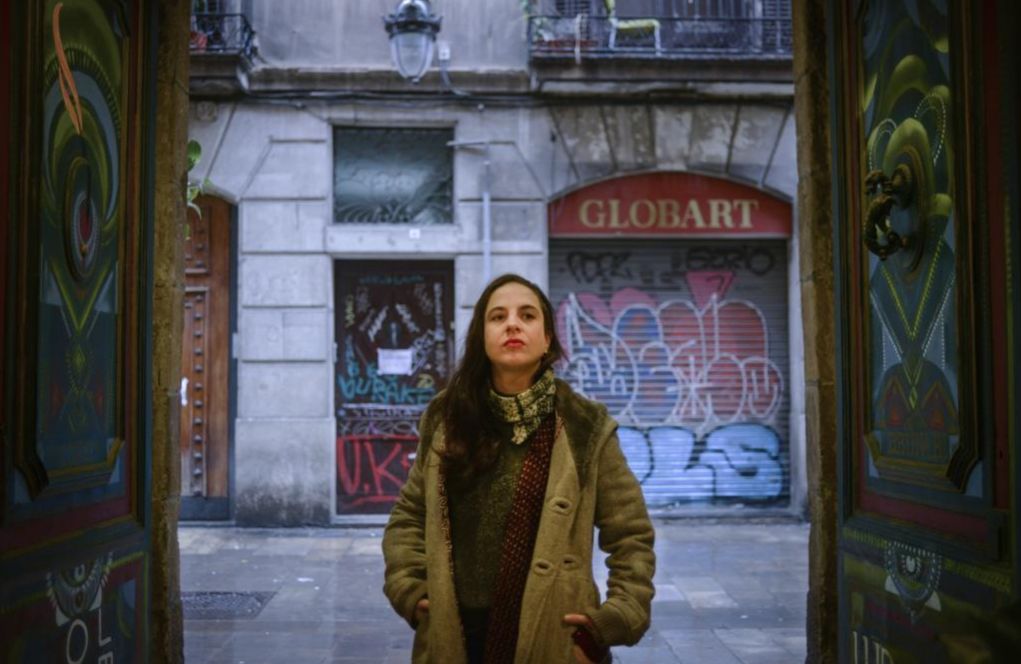 Cristina Morales: "I write from an offensive place" 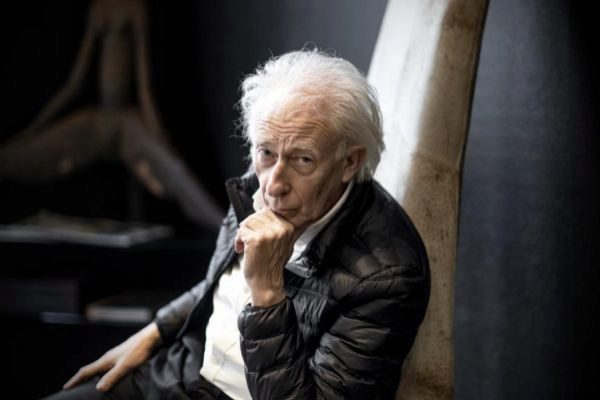 Albert Boadella responds to Cristina Morales: "The people who fan the fire are foolish" 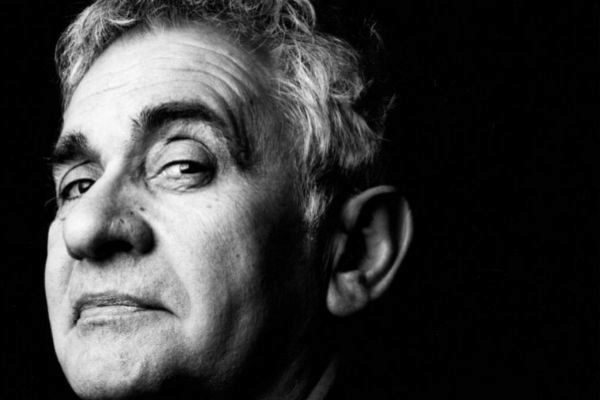 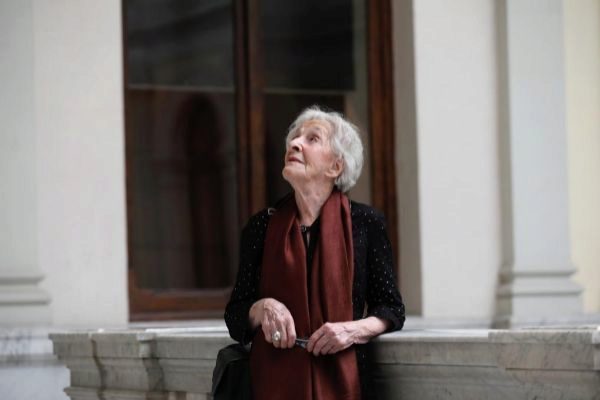 Cervantes Award 2019: Joan Margarit, Catalan as the mother tongue and Spanish as the language of life 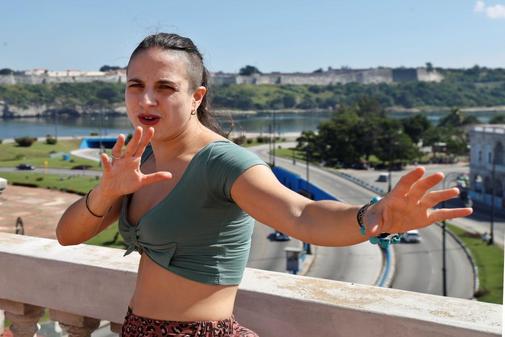 Cristina Morales, about Catalonia: "It is a joy that there is fire instead of open cafeterias" 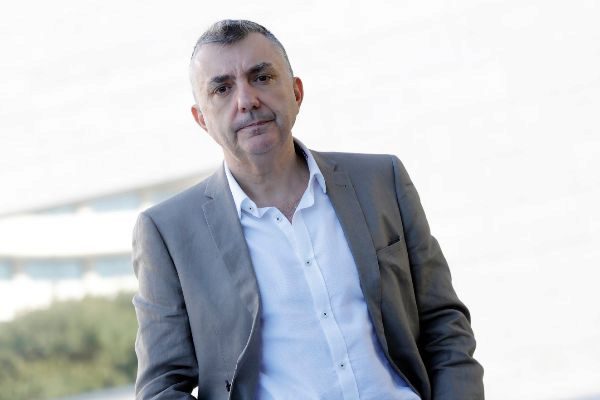 Manuel Vilas, because life is not wonderful 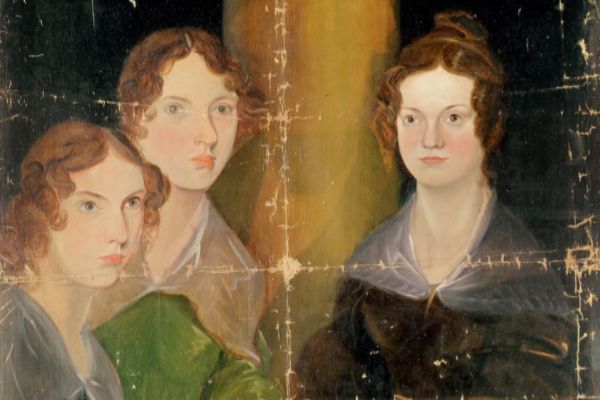 The Brontë brotherhood: the girls, their books and a Cara tarambana 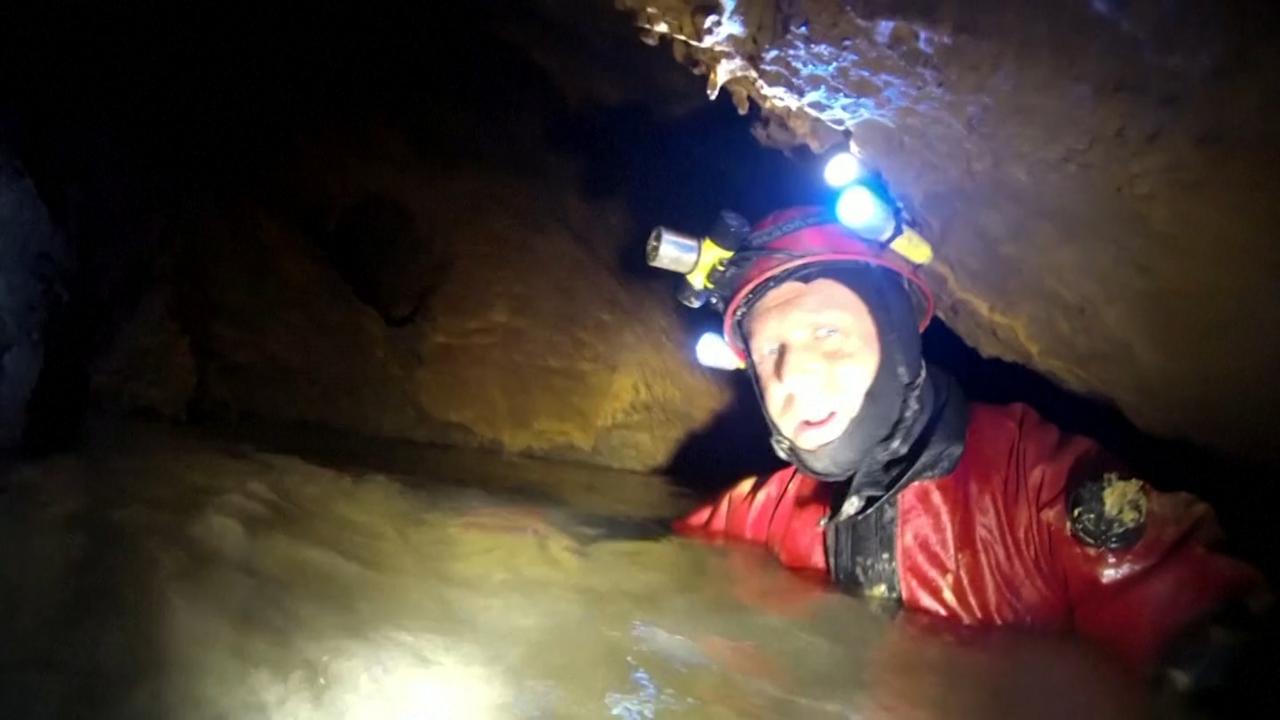 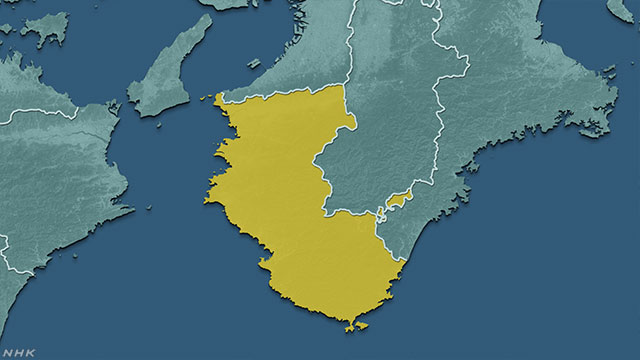 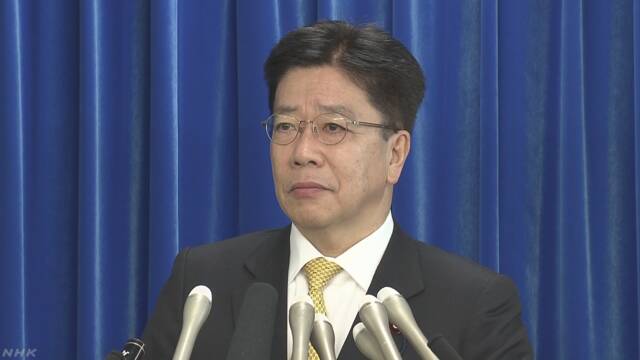 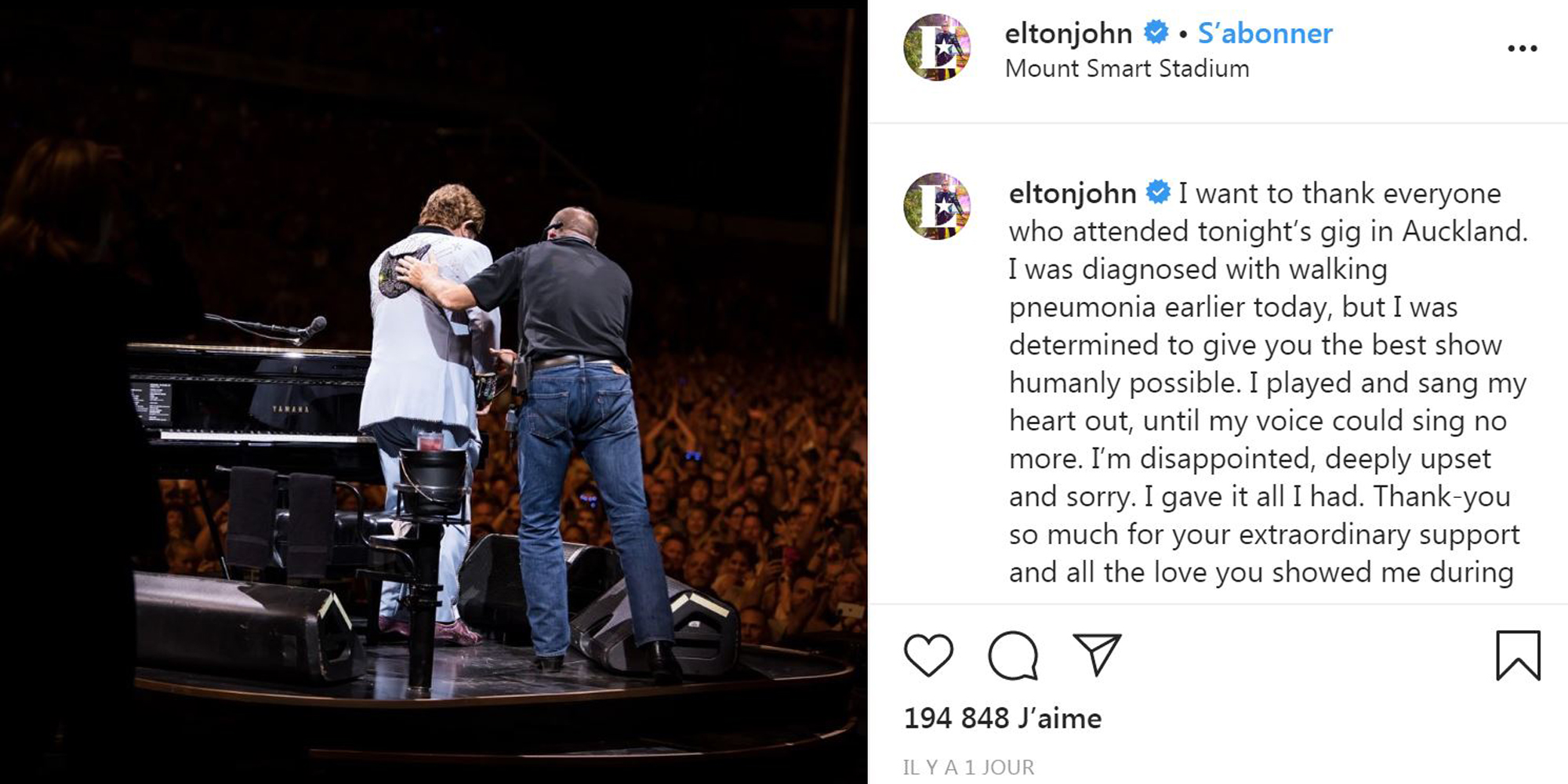 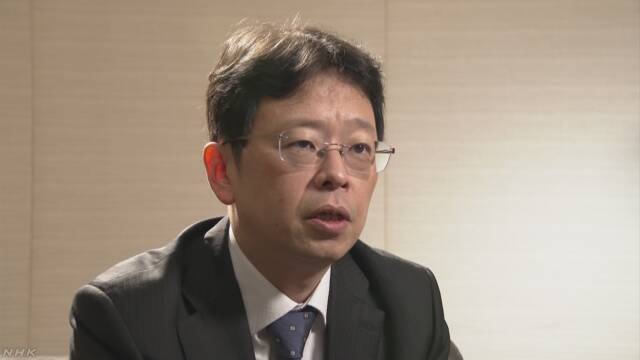 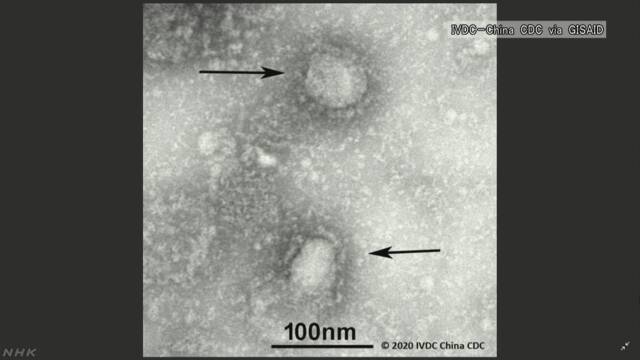