Judo: the Iranian federation suspended for preventing a fight with an Israeli judoka

The International Judo Federation confirmed Tuesday the suspension of the Iranian federation, so threatened to not be able to participate in the Tokyo Olympics. In August, an Iranian judoka was under pressure ... 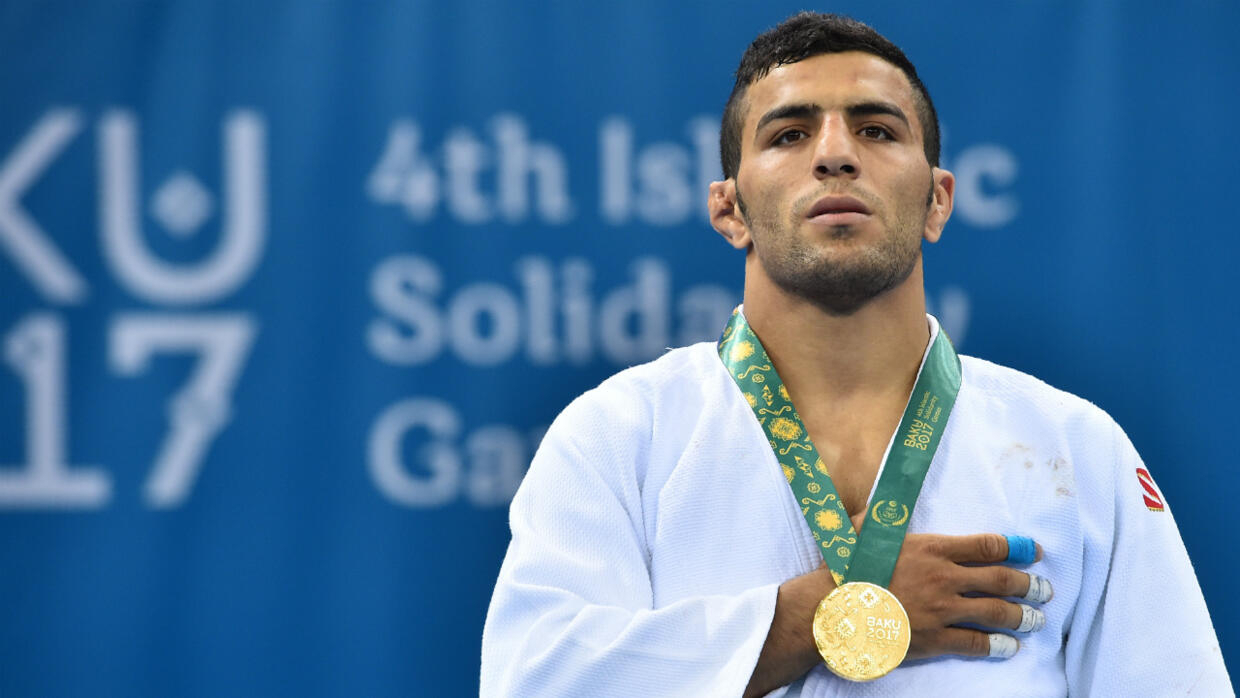 Suspended as a precaution on September 18 by the International Judo Federation (IJF), the Iranian federation saw, Tuesday, October 22, its sanction confirmed until further notice by the authority of world judo, for having forced one of its members to lose in order to avoid meeting an Israeli athlete at the Tokyo Worlds.

Last August, Saeid Mollaei, world champion out of the under 81kg category, lost in the semi-finals, then in his fight for a third place, finishing fifth.

The 27-year-old judoka explained that he had been pressured by the Iranian authorities to do so, so as not to fight against an Israeli in the final, namely Sagi Muki, who was finally a gold medalist.

A violation of the regulations

The IJF said in its final decision released on Tuesday that his federation's pressure on the Iranian judoka was a violation of its rules concerning "respect for the Olympic spirit ...", the principle of political neutrality and universality ", as well as manipulation of the outcome of a competition.

As a result, the Disciplinary Commission concluded that Iran "will be suspended from all competitions organized by the IJF until (the country) provides strong guarantees of its compliance with the IJF's statutes and that its members agree to fight against Israelis ".

A measure that can be challenged

It is a blow for Iran at nine months of the Tokyo Olympics, judo being one of its strengths. But the decision can be challenged by the country before the Court of Arbitration for Sport (CAS) within 21 days. 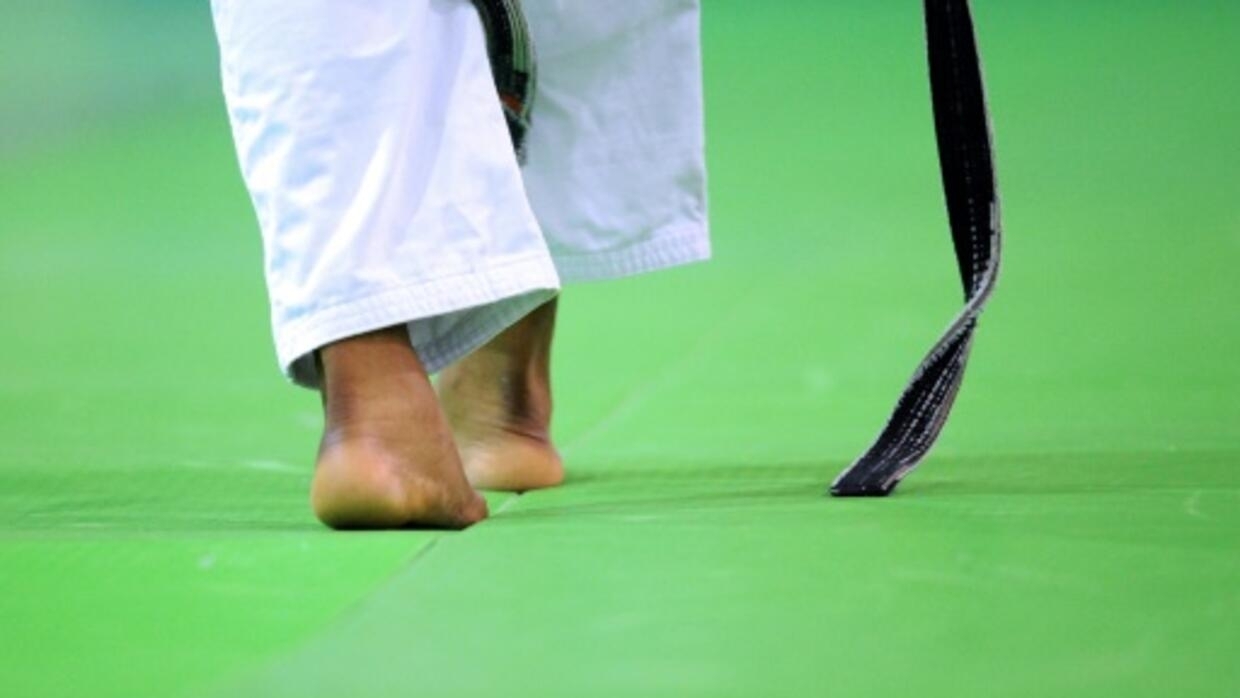 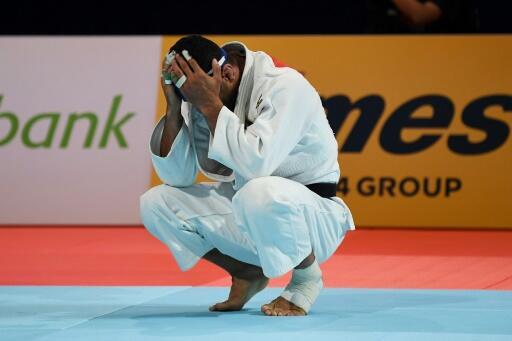 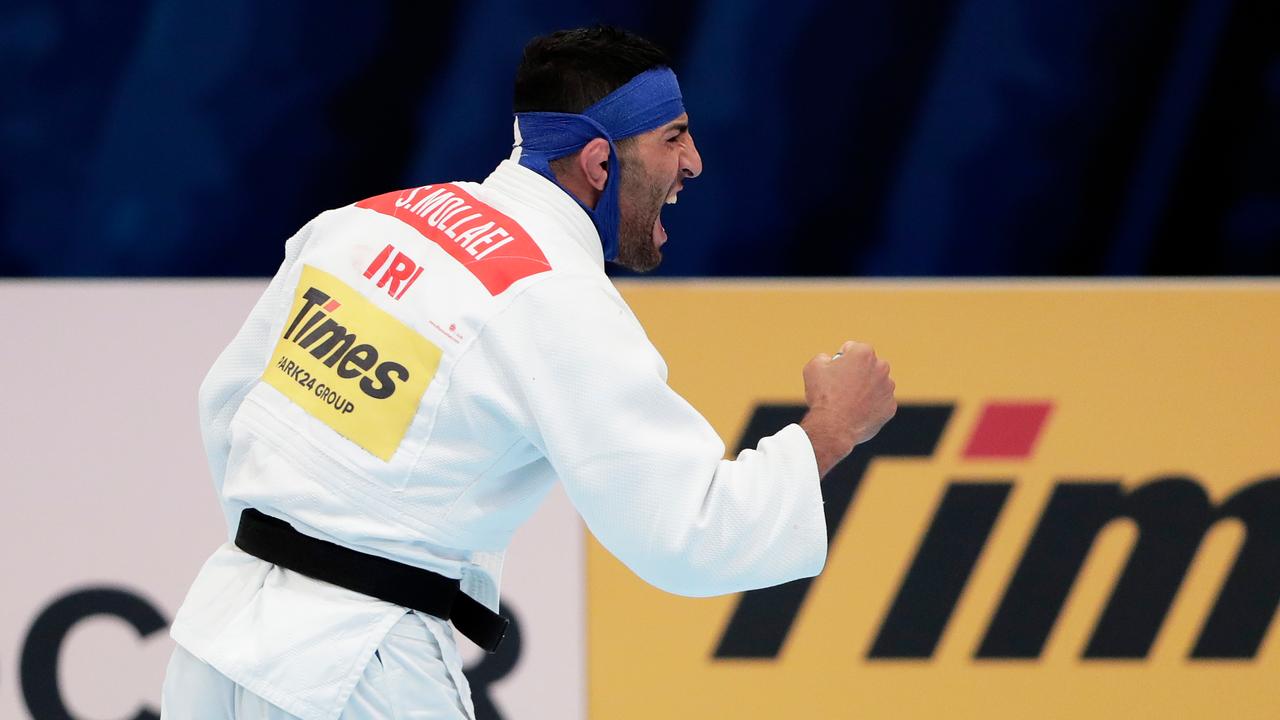 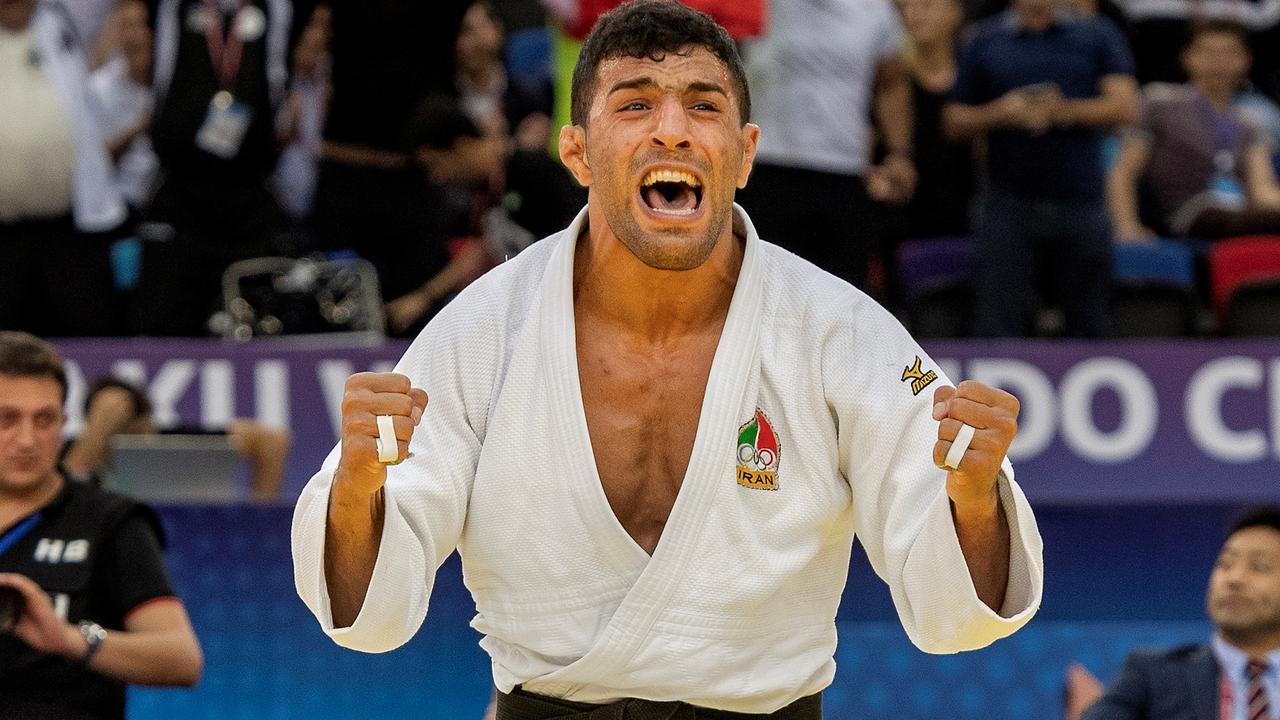 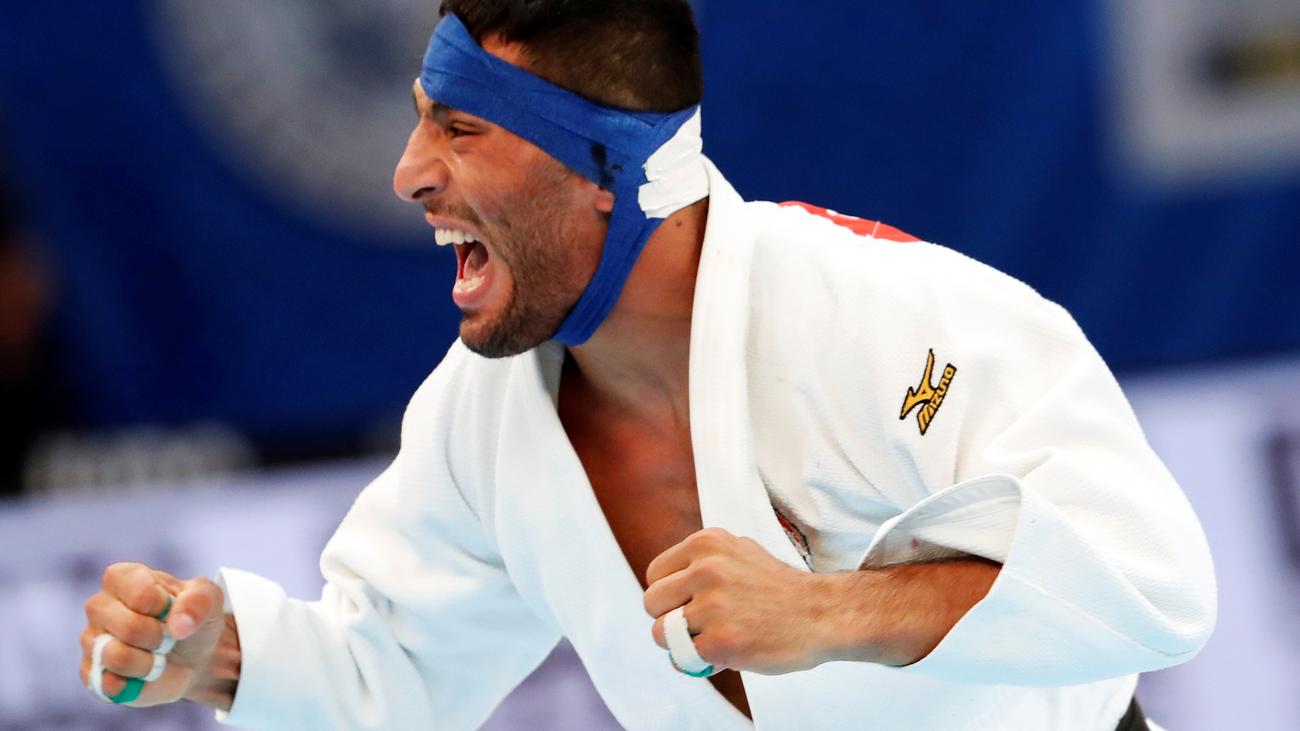 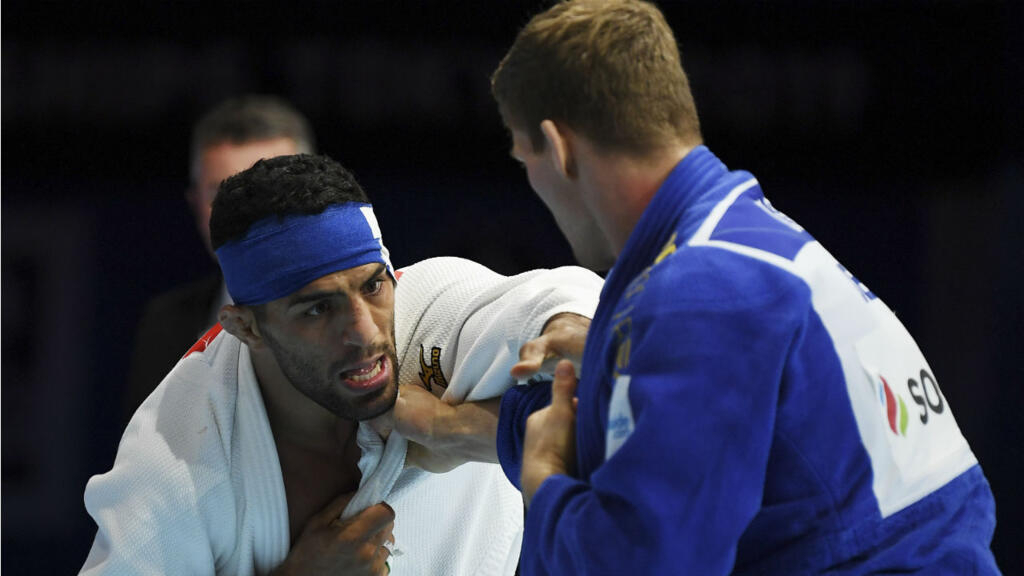