Before the war with the Eskimos

“I admit honestly: my sympathies here are more on Trump's side, rather than European officials mired in their bureaucratic intricacies. Trump is at least honestly trying to protect the economic interests of his country - it doesn’t matter from the Chinese or from the Europeans (it’s not by chance that he somehow dropped: “The EU is China, just smaller”). But it’s not a matter of sympathies and antipathies, but the fact that the unshakable colossus of a liberal world order is falling apart before our eyes, the World Trade Organization, until recently, had been one of the pillars of it. ”

Forgive me the great American writer Jerome Salinger for the fact that I borrowed the name from him for this column. The hero of his story, written three years after the end of World War II, tells the girl:

- Next time we will fight with the Eskimos. Do you know that?

- With whom? - surprised Ginny.

“But why with the Eskimos?”

After 70 years, this dialogue no longer looks so absurd. Relations between the US and the EU every day more and more resemble a war (so far a trade), and the Eskimos, as you know, make up 90% of the population of Greenland - that part of the Old World that Donald Trump was seriously or seriously jokingly aiming at . Maybe Salinger knew something?

Amid disturbing news from Syria, Pompeo's statements that the United States is ready to start a war with Turkey, attacks on tankers in the Persian Gulf, the unfolding trade war between Washington and Brussels does not look too serious a threat to the modern world order. But this is only because we are used to paying attention to events, and not to processes.

Let me remind you of how the current round of tension began.

In early October, the United States won an important victory in the arbitration court of the World Trade Organization (WTO), which decided the dispute of two super-corporations - Airbus and Boeing. This debate has been going on for 15 years: the US insists that Europeans resorted to unfair competition by investing about $ 22 billion in subsidies from the European Union to Airbus. Without this money, Washington says, the main rival of the Boeing 787 Dreamliner, the European airliner A350, would never fly into the air.

In 2011, the WTO already threatened the European Union with a finger, ordering the return of billions invested in Airbus within six months. But Brussels then did not pay attention to the WTO regulations, to put it mildly. One can understand the European bureaucrats: the WTO does not have any tools to knock out this money. But there was a rule on them: the WTO arbitration court allowed the United States to introduce duties on European goods in the amount of $ 7.5 billion.

Trump reacted to the arbitral tribunal's decision in his own style: “The United States won a $ 7.5 billion case against the European Union, which for many years had a very bad attitude towards the United States in terms of trade, due to duties, trade barriers and etc. This business lasts for years. Wonderful victory! ”

"Historical decision" was called the decision of the WTO arbitration court by the president of Boeing Dennis Muhlenburg. “Finally, the WTO is calling the EU and Airbus to account for violating the rules of world trade!” He added gloatingly.

In the European Union, the decision of the WTO, of course, did not cause any enthusiasm. European Commissioner for Trade Cecilia Malmström threatened with “retaliatory measures”: the fact is that in the Boeing dispute with Airbus, it was not only the latter that violated WTO rules. Boeing also has a stigma in the cannon, and the WTO arbitration court considering a parallel lawsuit may well allow Brussels to take countermeasures against Washington - this is a matter of several months.

Based on this, the European bureaucrats suggested that the Americans solve the problem peacefully. Apparently, they expected Trump to set his own terms, after which it would be possible to bargain.

But nothing of the kind happened. On October 18, the States introduced 25% duties on 150 items of goods from the European Union. Scottish scotch tape, French wines and Italian cheeses, including the notorious Parmesan, which has long been a fetish of the Russian "sausage opposition", were hit. According to the British The Guardian, the introduction of new tariffs affected mainly "small companies that are not directly related to the industrial clash between the European leader in aircraft manufacturing - Airbus Corporation - and its US competitor, Boeing."

Yes, in no way connected. Because Trump’s goal is not to protect a specific Boeing corporation (although its support is certainly important to him), but to protect America’s trade interests in general. And they really need to protect them.

The US trade deficit with China in 2017 amounted to $ 335.4 billion. The result is a trade war, which has been ongoing with varying success.

America sold $ 319 billion worth of goods to the European Union, and $ 488 billion worth of imports from the EU. Thus, the deficit was $ 169 billion. We had to deal with this somehow, and Trump seized on the dispute between Airbus and Boeing, which began in 2004, to once again press the insolent Europeans to the nail.

Another, because in 2018, the United States has already introduced 25% customs tariffs on European steel and 10% on aluminum. And although the EU responded by raising duties on imports of American bourbon and jeans, Trump won that round, as European Commission President Jean-Claude Juncker promised to increase purchases of American liquefied natural gas. And he kept his word: in the first months of 2019, the volume of LNG purchases in the EU more than doubled.

But now, perhaps, everything will be different. The EU realized that constant concessions to the Atlantic ally only corrupted his appetite, and intended to fight back.

“We have a crisis - let’s call it a crisis,” said Maria Osenius, head of the apparatus of European Commissioner Cecilia Malmström, two days before Washington launched its $ 7.5 billion blow to Brussels. And the deputy chairman of the European Parliament’s committee on international trade, Anna-Michel Asimakopulu, said: “It is clear that the WTO is in a deep crisis.”

Since the WTO makes decisions that run counter to the interests of the European Union, they see a way out of the situation in Brussels in reforming this organization, and above all its dispute resolution body.

Without delving into the rather complicated bureaucratic mechanism of the World Trade Organization, I can only say that the WTO arbitration court, which would be more appropriately called an appeal court, should consist of seven judges, and at the moment there are only three of them. The appointment of the rest is hindered by the United States, which thus has the opportunity to dictate its will to the court. At the end of this year, the WTO court generally suspends its work, as two of the three remaining judges expire.

The EU’s counterplay is to create an alternative - and non-US-controlled - WTO arbitration body. It should include only three people, personally selected by the director general of the organization. And already, these judges will be able to achieve a decision favorable to Brussels - at least in the same suit of the EU against Boeing.

Since the summer of this year, European bureaucrats have been making titanic efforts to put together an alliance opposing the United States within the WTO. The results are not very impressive so far: according to the very same Maria Osenius, the European Commission in its struggle is supported by Canada and Norway (announced an agreement with the EU on October 21), and Singapore is “showing interest”. But, as Osenius herself admits (and, consequently, her boss - European Commissioner Malmstrom), this mechanism will not be of particular value if countries that have unresolved trade disputes with the EU are not involved.

I admit honestly: my sympathies here are more on Trump's side, rather than European officials mired in their bureaucratic intricacies. Trump is at least honestly trying to protect the economic interests of his country - it doesn’t matter from the Chinese or from the Europeans (it’s not by chance that he somehow dropped: “The EU is China, just smaller”).

But the point here is not sympathies and antipathies, but the fact that the unshakable colossus of the liberal world order is falling apart before our very eyes, one of the pillars of which until recently was the World Trade Organization.

The world of recently triumphant globalization is losing ground - one after another. British strange dances around Brexit, the collapse of Chimerica, the flare-up clash between the US and the EU are just the first signs of a great transformation, from which a completely different socio-economic system can arise. If Trump and the opponents of globalization behind him will win, then in 15-20 years we will all live in a world much more similar to the “warm, lamp” XIX century with its protectionist national states than a faceless world without borders, populated by new nomads that do not have a national and cultural identity, which George Soros and Jacques Attali dream of. 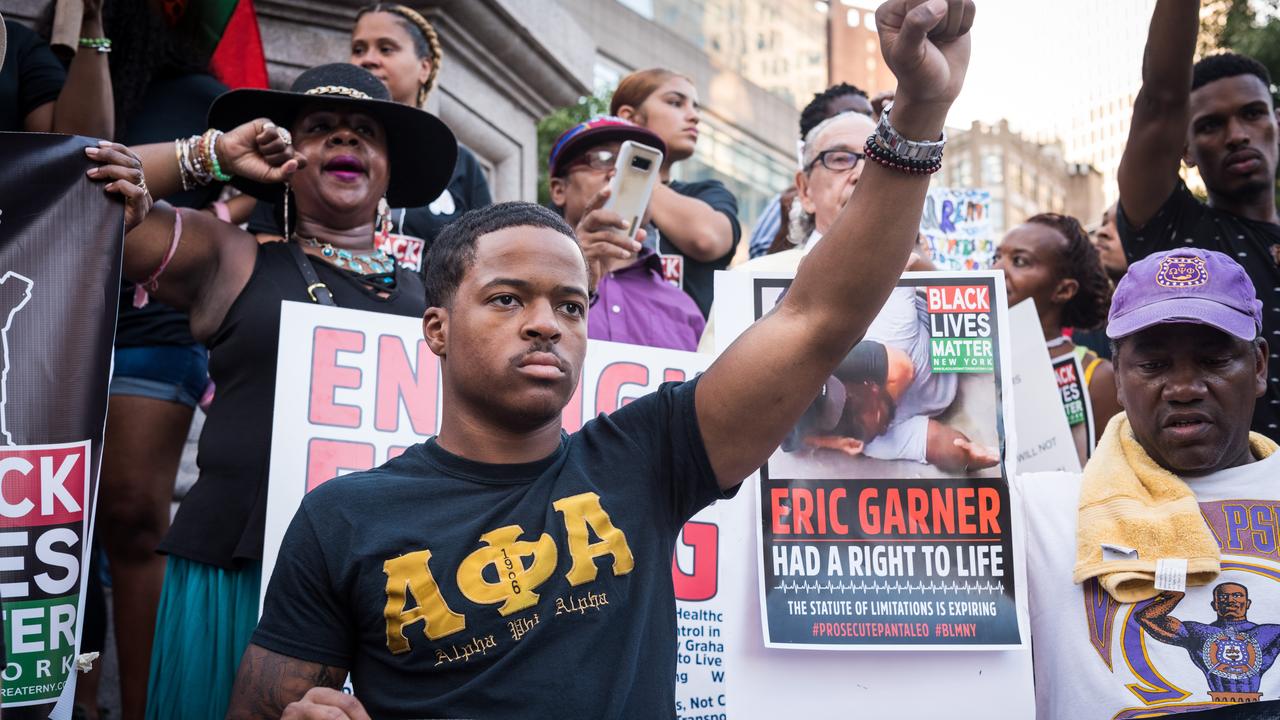 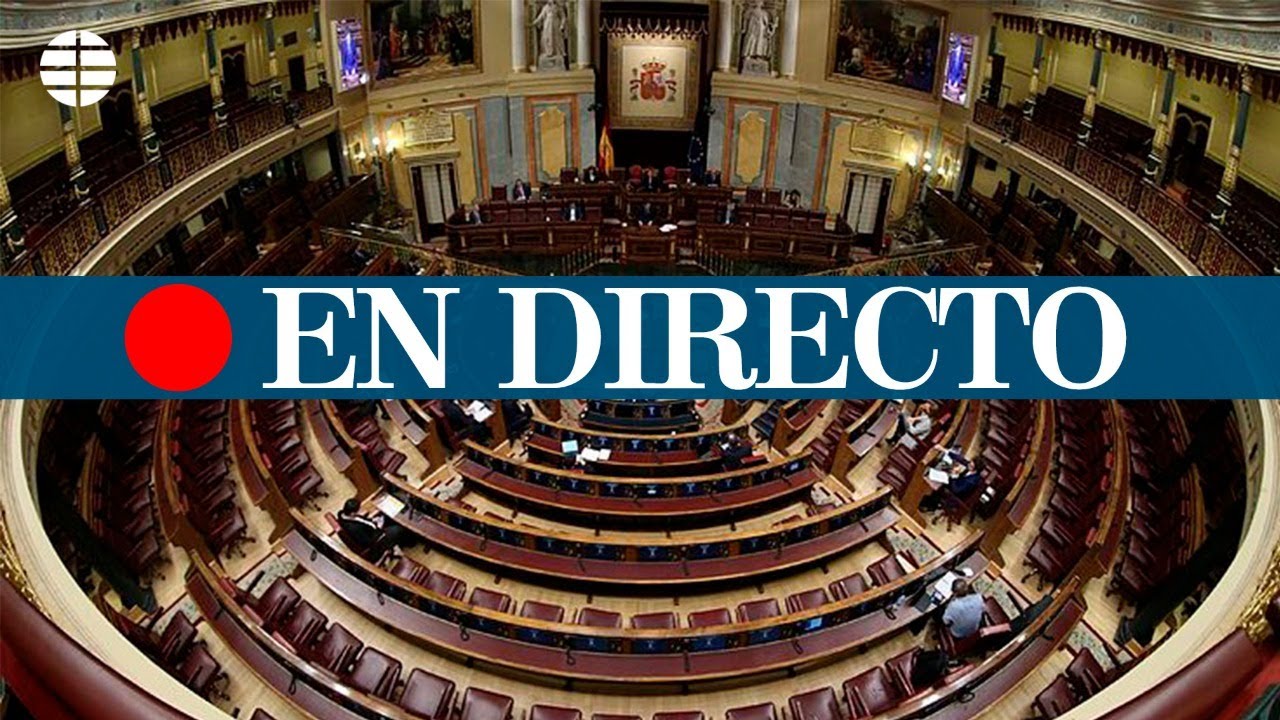 Life/Entertain 2020-07-15T07:21:25.720Z
The school principal and deputy headmaster of Shaanxi No. 1 primary school student who was cheated on campus were removed from office