After two months of marriage .. King of Thailand stripped his wife of her surnames because of her behavior

Thailand's King Maha Vajiralongkorn, 67, decided to strip his new wife of all her titles.

Thailand's King Maha Vajiralongkorn, 67, has decided to strip his new wife of all her titles.

The strange decision came less than 3 months after the marriage to the former army nurse Seninat and Nagvajirapakdi, aged 34 years in an unusual ceremony in the country.

The former army nurse was stripped of her rank because of disloyalty to the king, as well as her disrespectful behavior, according to a statement in the media in Thailand.

The statement said: The actions of the Senate does not give any honor to the king and do not understand the royal traditions and that its actions are beneficial to herself, "explaining that she was trying to raise her status to the same status of Queen Sotida.

The statement added: Her behavior is considered disrespectful to His Majesty, and causes divisions between clerics and misunderstanding among people.

The king of Thailand, Maha Vajeralongkorn had married his mistress Sinenat 'who was working as a nurse in the army and organized a public ceremony attended by his first wife Sotheeda Vajeralongkorn.

King Maha poured the festive water over the head of the 1970s during the television broadcast, and the bride was lying on the floor at a level below the king's feet, according to Thai royal tradition. 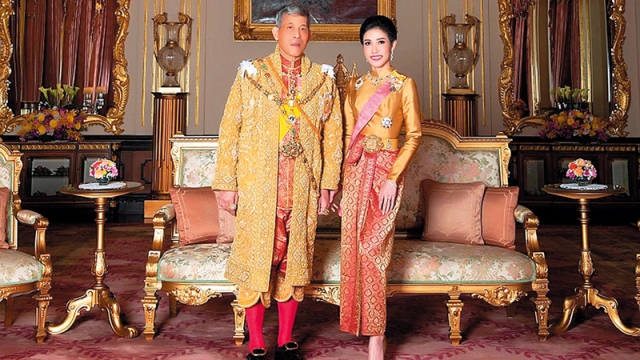 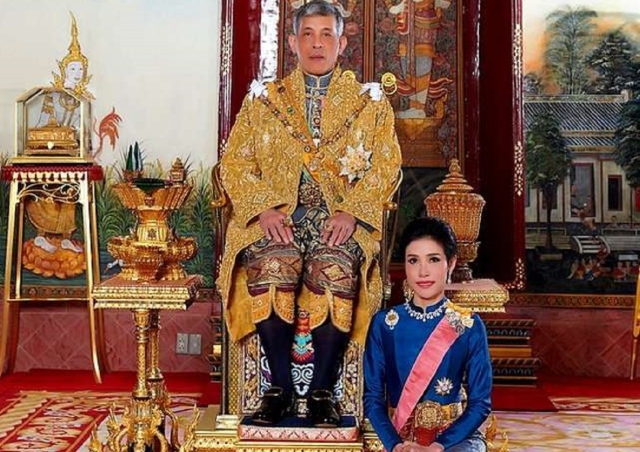 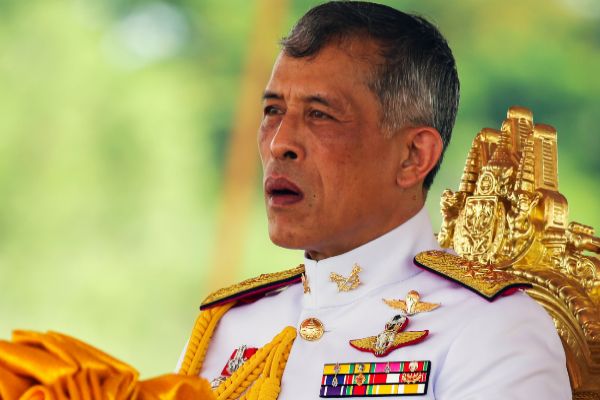 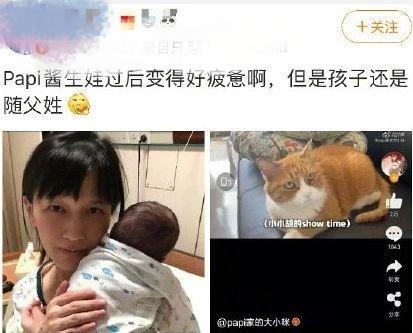 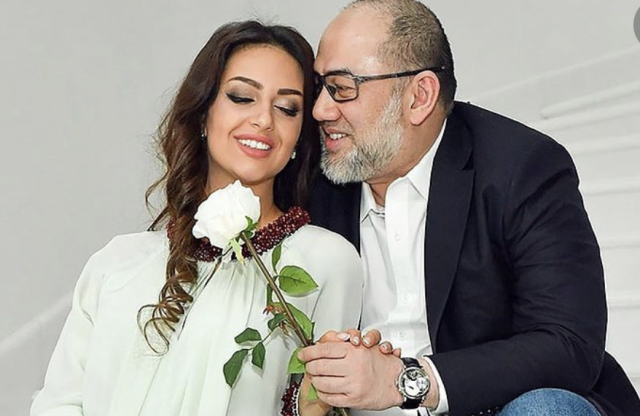 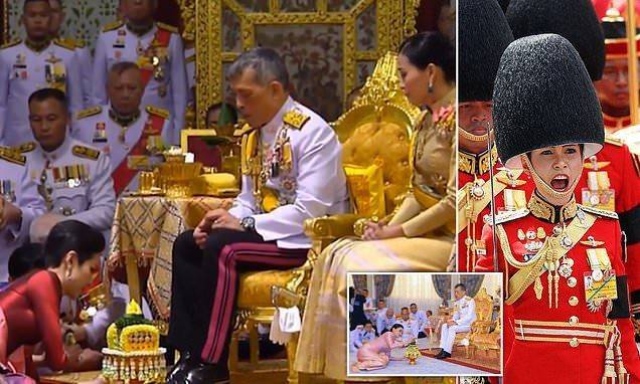 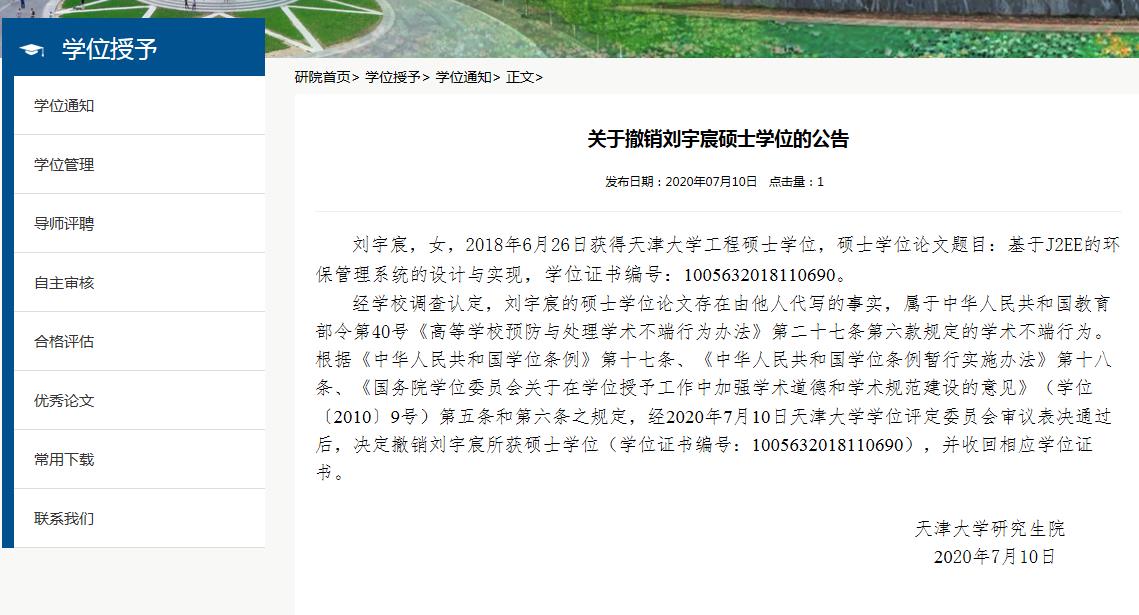 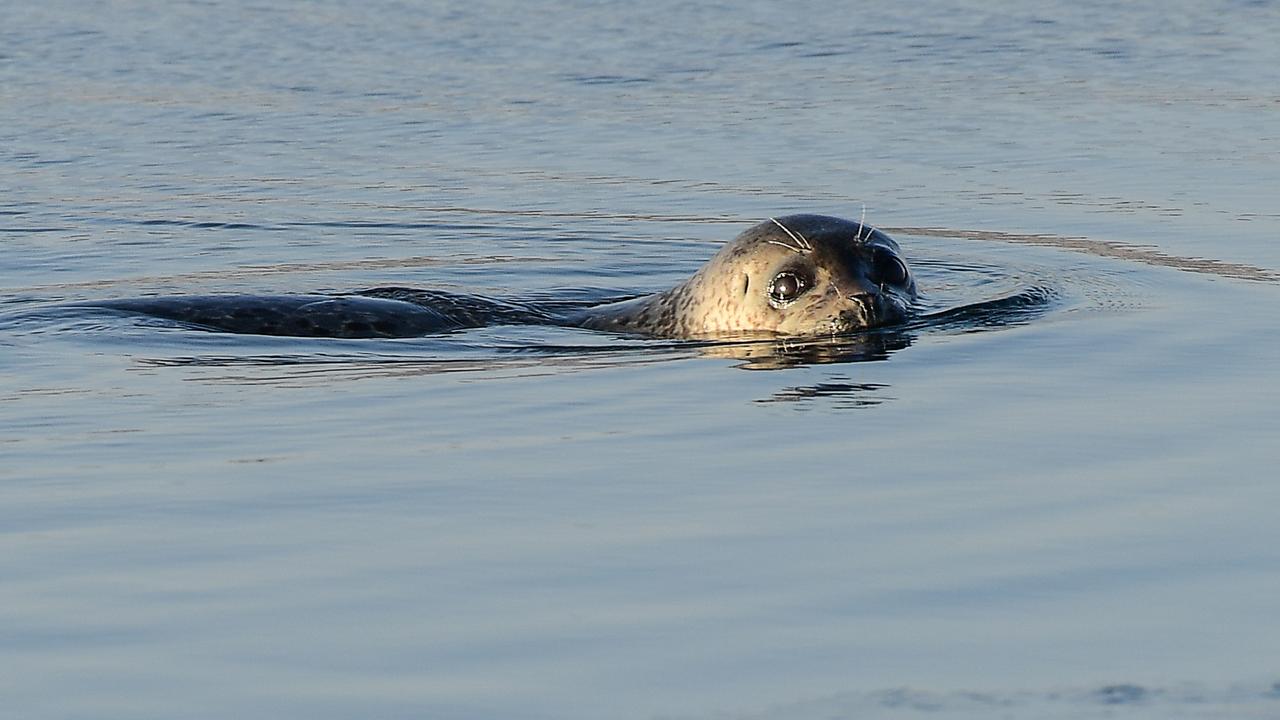