Pedagogy in front of barbarism

Between the smoke and the barricades, some hopeful sparkles. They hardly occupy a photo, a short video or an accompanying text in the chronicles about Catalonia. But those 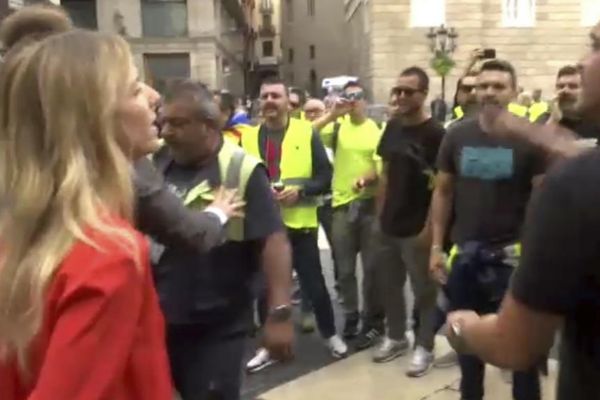 Between the smoke and the barricades, some hopeful sparkles. They hardly occupy a photo, a short video or an accompanying text in the chronicles about Catalonia. But those fleeting scenes remain in the retina like a flash of old photo, because their protagonists appeal to courage and decency amid the guttering of some and the cowardice of others.

I think for example of Julia Moreno, microphone in hand, among dozens of students who challenge the sovereignty strike in Barcelona. He is 21 years old and presides over S'ha acabat! , an association that faces the kidnapping of universities by the totalitarian.

Or in María José Figueras, rector of the Rovira i Virgili, of Tarragona, trying to dialogue with the hooded men who force her to close the enclosure and who, as sumptuous substitutes of Millán Astray, tell her that "do not rely on the laws, they are of no use. "

Or in Paula, a neighbor of Paseo de Gracia, who in a memorable release to the microphones of Ana Rosa teaches a history lesson: nationalism as a perverse ideology that has been creating borders for 40 years with the support of a left that buried its principles.

Or in Cayetana Álvarez de Toledo , which faces dockers in the Sant Jaume square. She repeats "law, democracy, freedom." And the mob shouts: "Guarra", "vixen", "whore", "return to Argentina" ... By the way, according to El País , Cayetana "got entangled" with the dockers, who called her "cool". Prisa's diary has reminded Eugenio's ass and owl: bitch, I said bitch. They needed to add that they sought it out because it was provoking. For La Vanguardia , Álvarez de Toledo and the dockers had "their more and less." Both miserable euphemism is moving.

All these women, like Inés Arrimadas or Maite Pagaza, do pedagogy in the face of barbarism. But it is not a matter of feminism. On the other side we have Meritxell Budó, spokesman for the Catalan Government, who justifies the unjustifiable with a viscous and plaintive speech. Or Ada Colau , who retains the Urban Guard while his city burns and then asks for peace, like a Gandhi who has abandoned the raw vegan diet.

In these times of masked and equidistant, of "daydreams" and illusory citizens, suddenly someone speaks clearly, in the middle of the noise, to the open face. That we remain engraved as a heroic gesture says a lot about the helplessness in which we find ourselves.

The graphic note with a vulture background

Judgment of the 'procés' and Mas eating Sacher cake 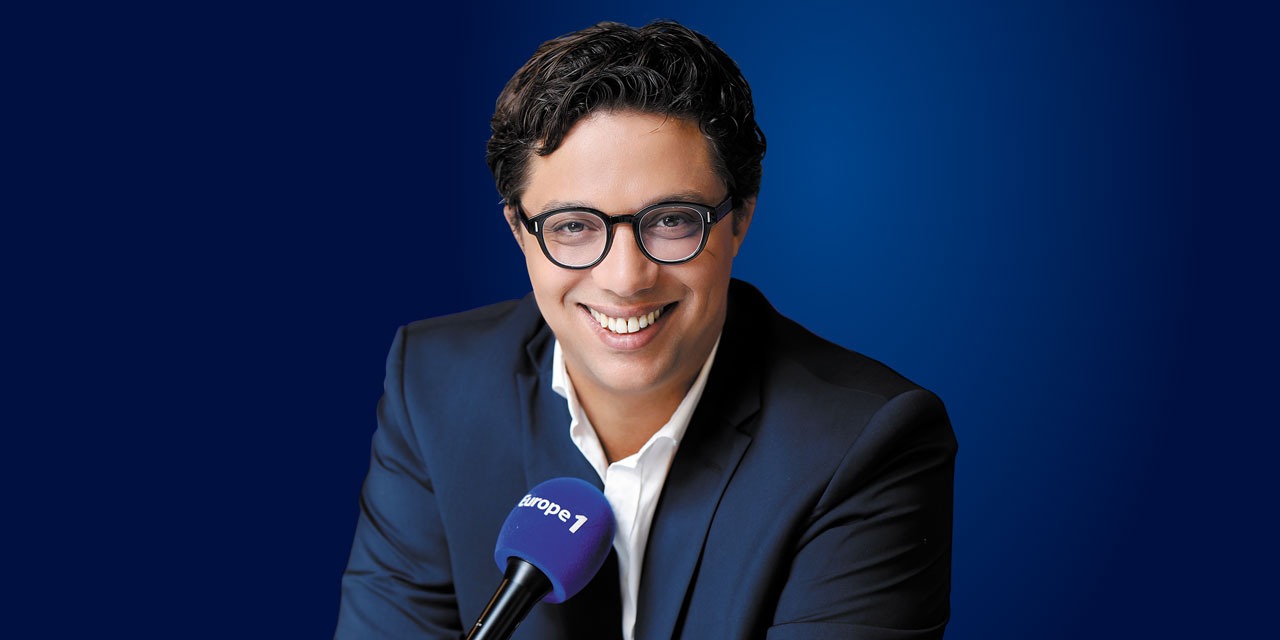 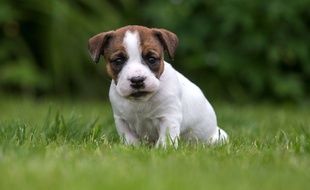 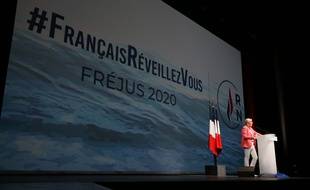 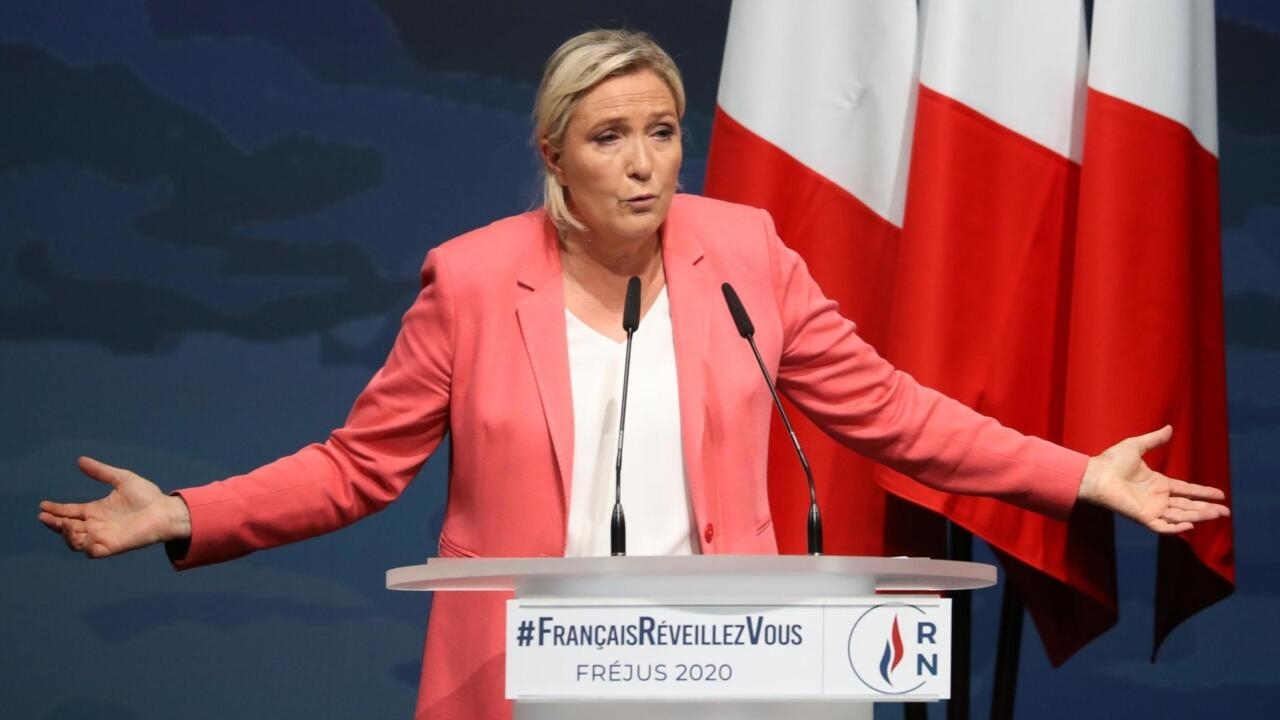 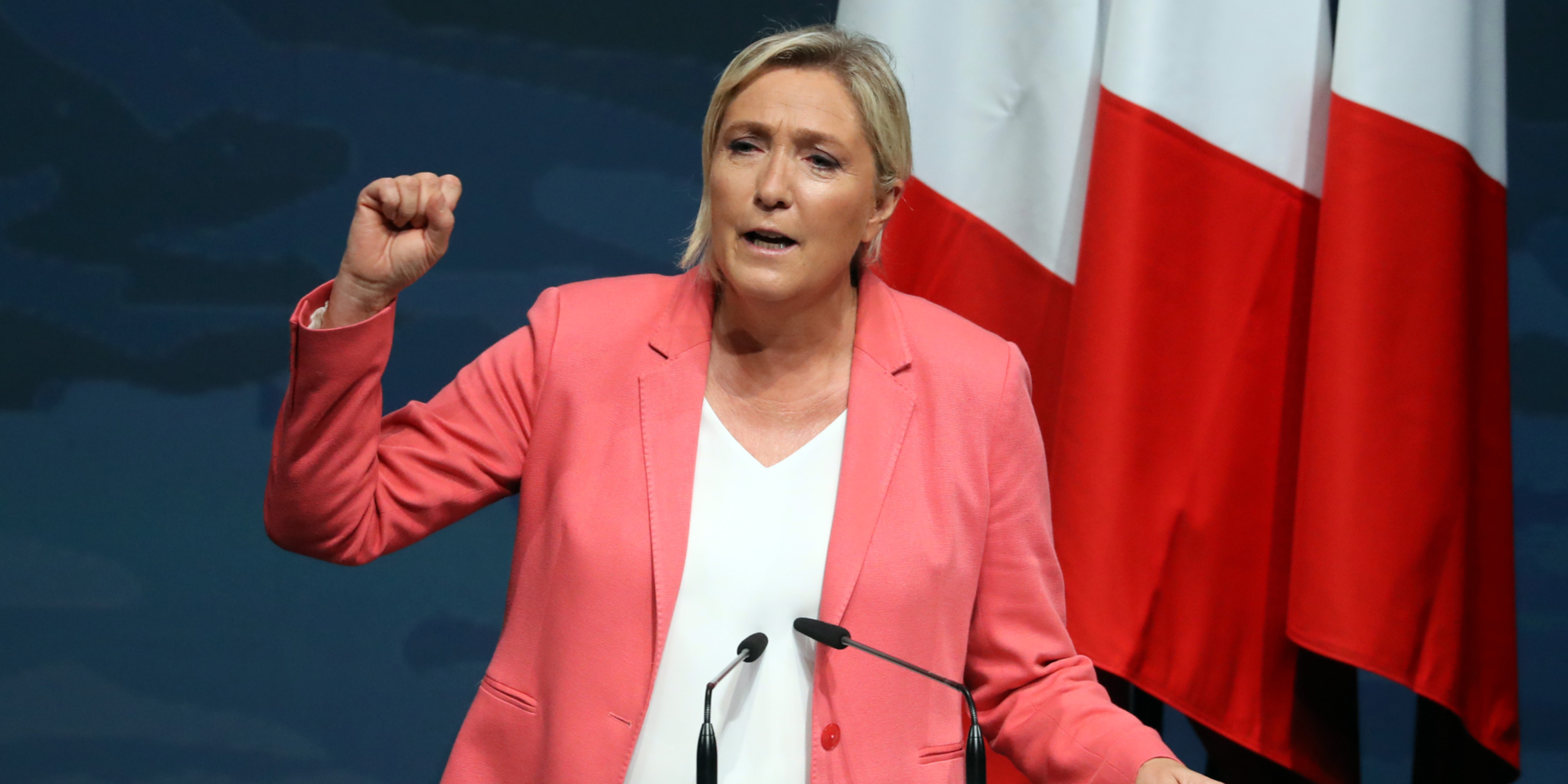 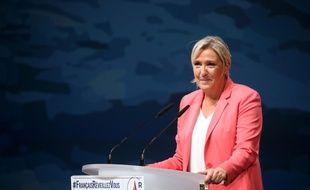 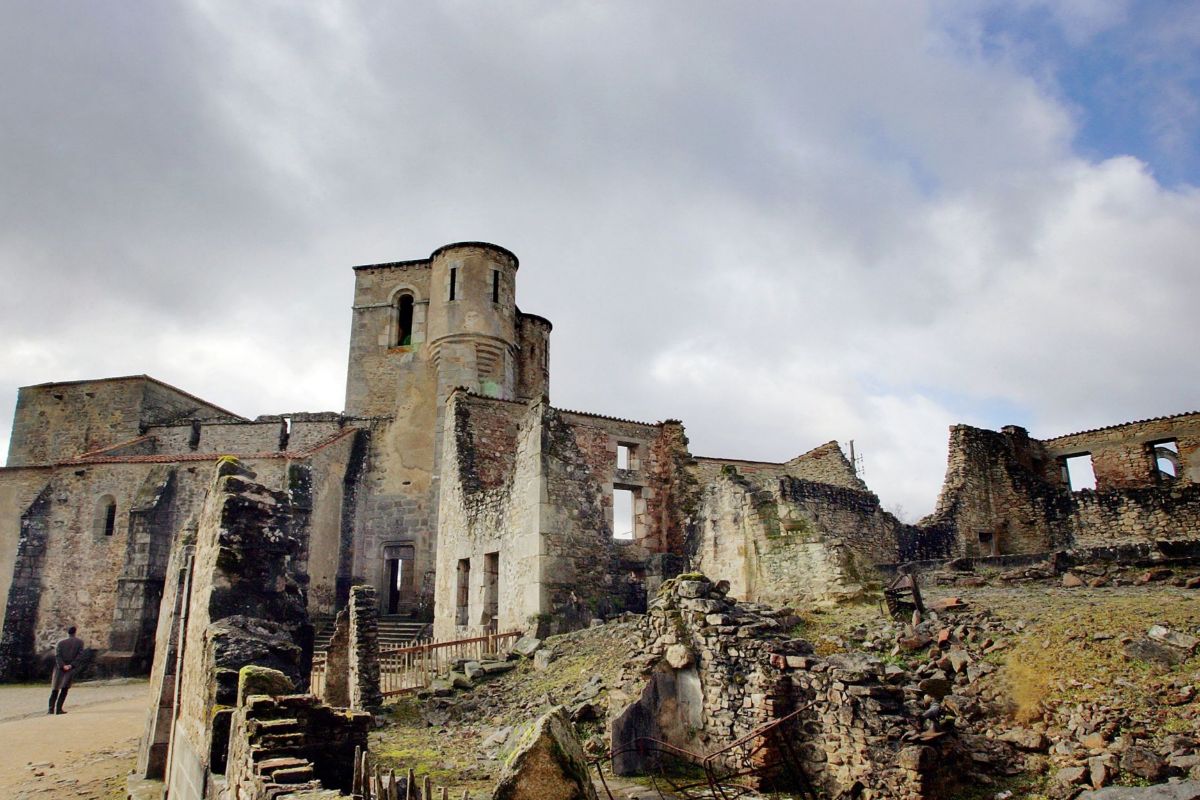 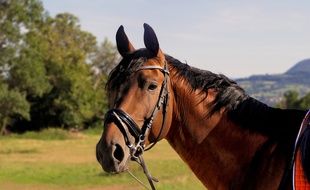 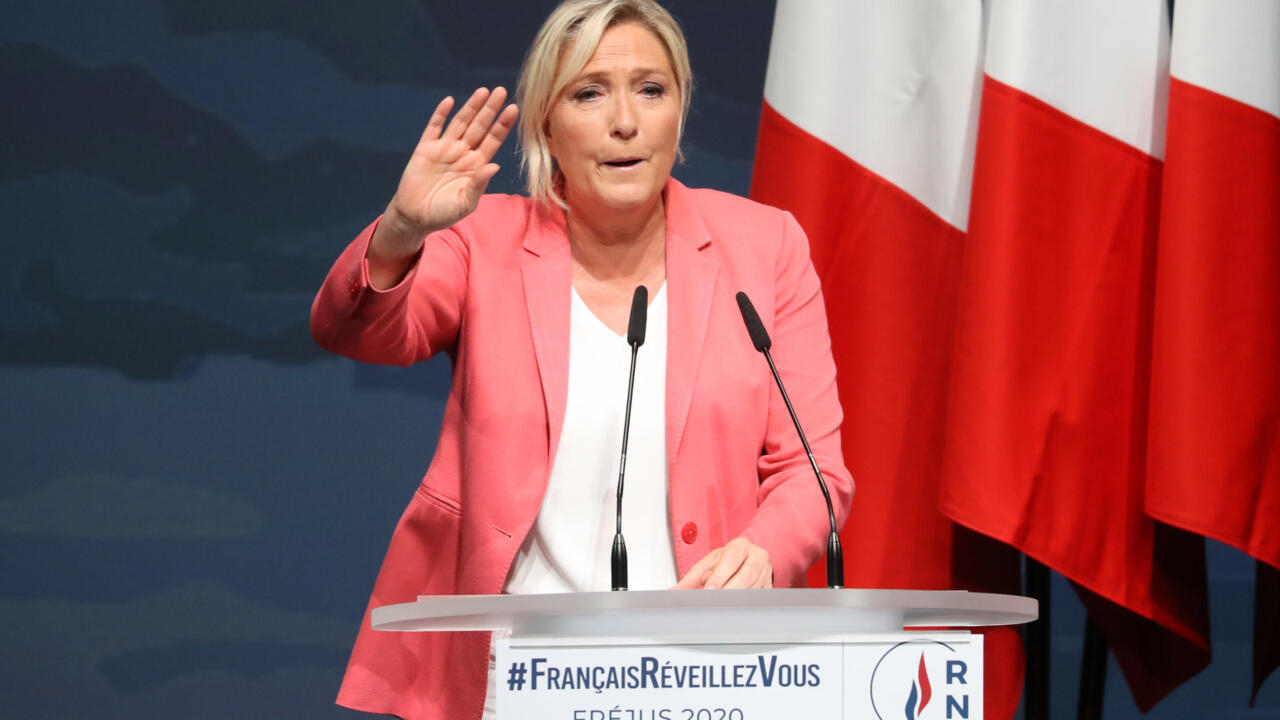 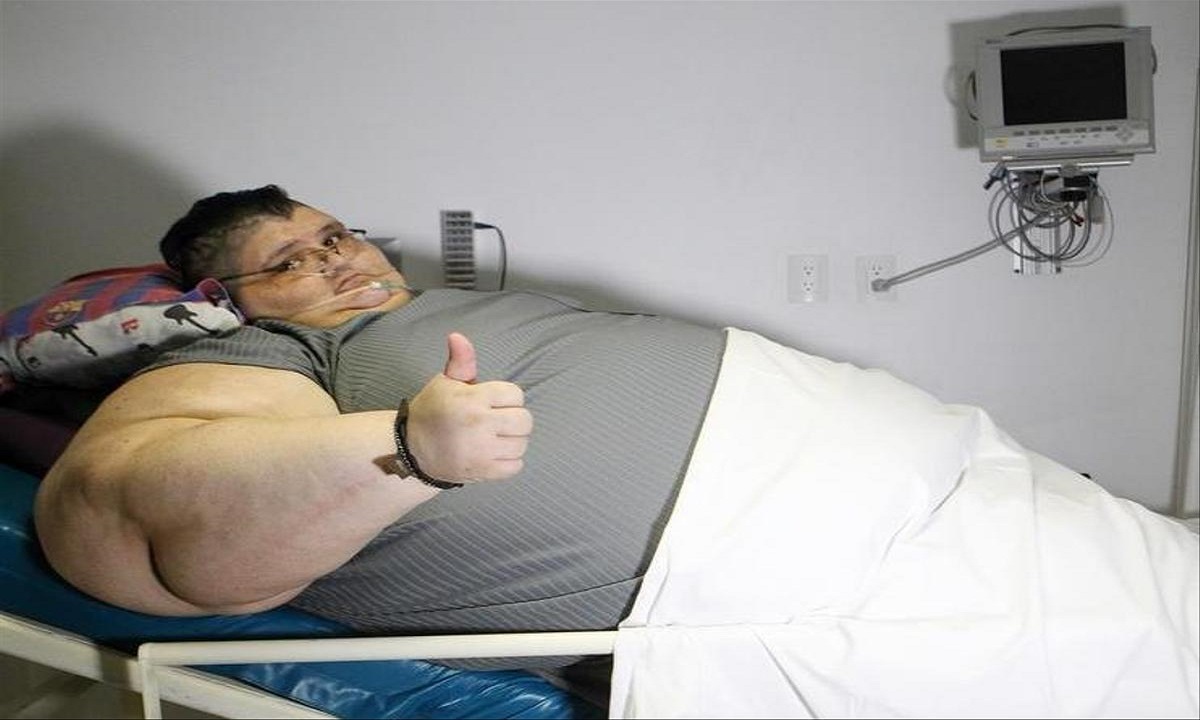 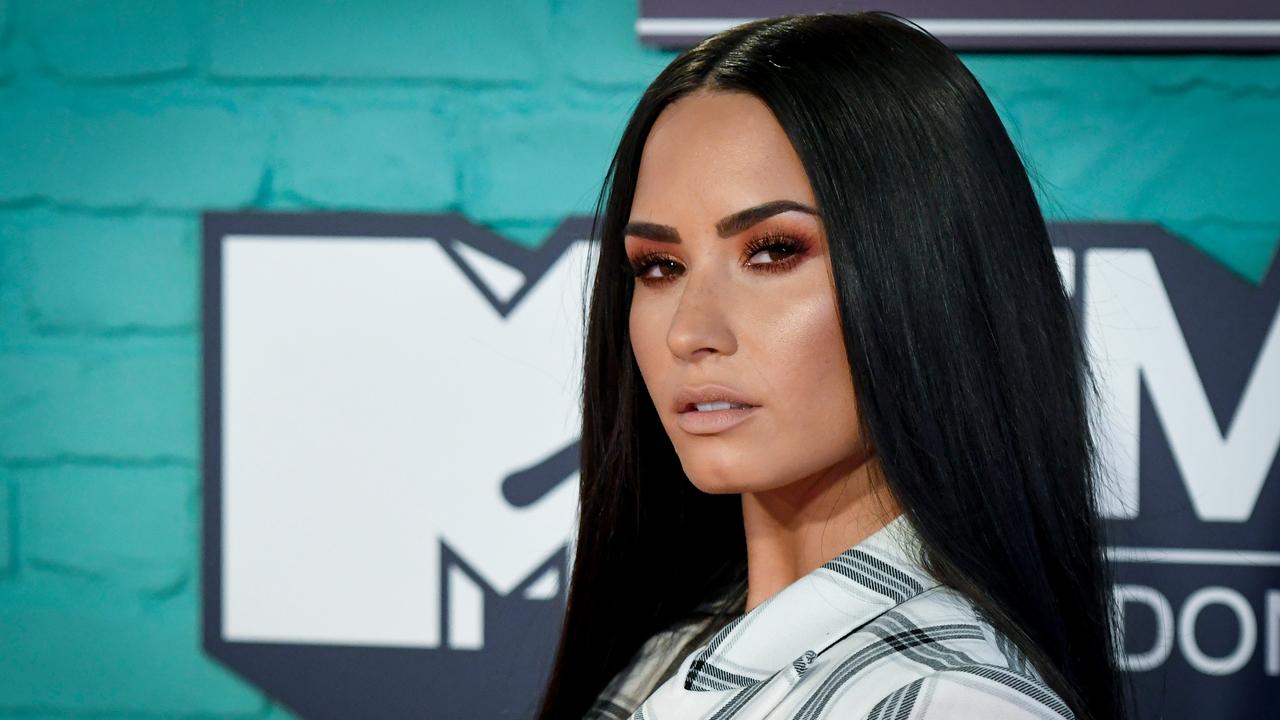 Life/Entertain 2020-09-25T10:15:29.772Z
The real version of "The Name of the People"? Sichuan Wanyuan semi-squat window has been rectified-chinanews video