The government will hold a meeting at the Space Development Strategy Headquarters, and Japan will participate in the new space station that goes around the moon and the plan of lunar exploration…

The government held a meeting at the Space Development Strategy Headquarters, and it was officially decided that Japan would also participate in the new space station orbiting the moon and the moon exploration plan.

On the 18th, the government held a meeting of Prime Minister Abe and the Space Development Strategy Headquarters with all ministers as members.

In this report, it is reported that the `` Space Policy Committee '' made by experts on the new space station that goes around the moon and the moon exploration plan, which the United States is promoting, has compiled the draft policy of participation in the plan it was done.

In response, the Strategic Headquarters said that Japan would also participate in the plan, as it is meaningful to promote cooperation between Japan and the United States regarding the promotion of peaceful use of space, and to improve the international presence through Japan's advanced technological capabilities. Officially decided.

At the end of the meeting, Prime Minister Abe said, “I decided to participate in the plan as an ally with a strong bond with the United States, and by taking advantage of Japan's strengths cultivated in Kibo and Konotori. I will contribute to the expansion of new frontiers for humankind, ”and instructed the relevant ministers to materialize the details of Japan-US cooperation. 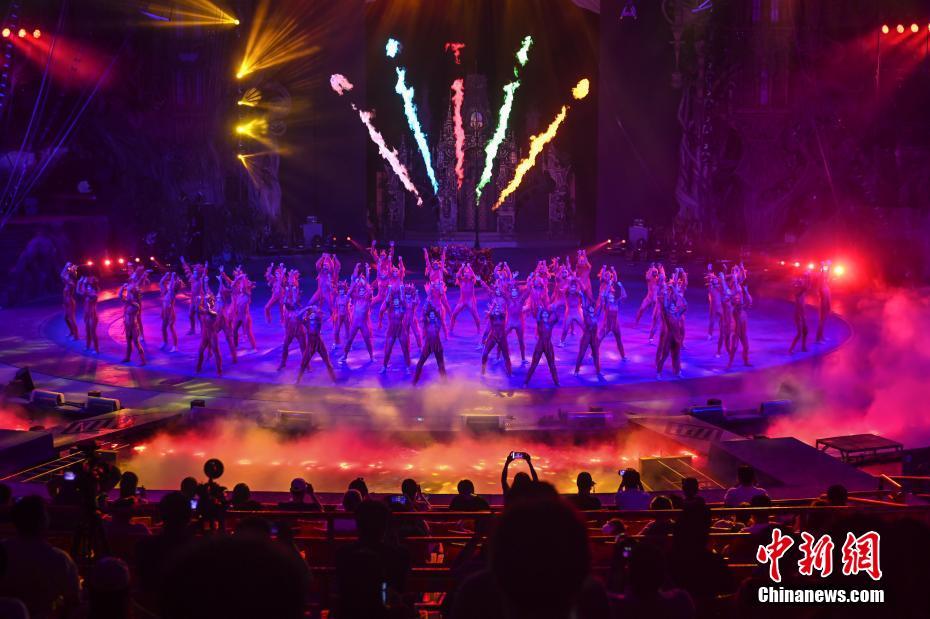 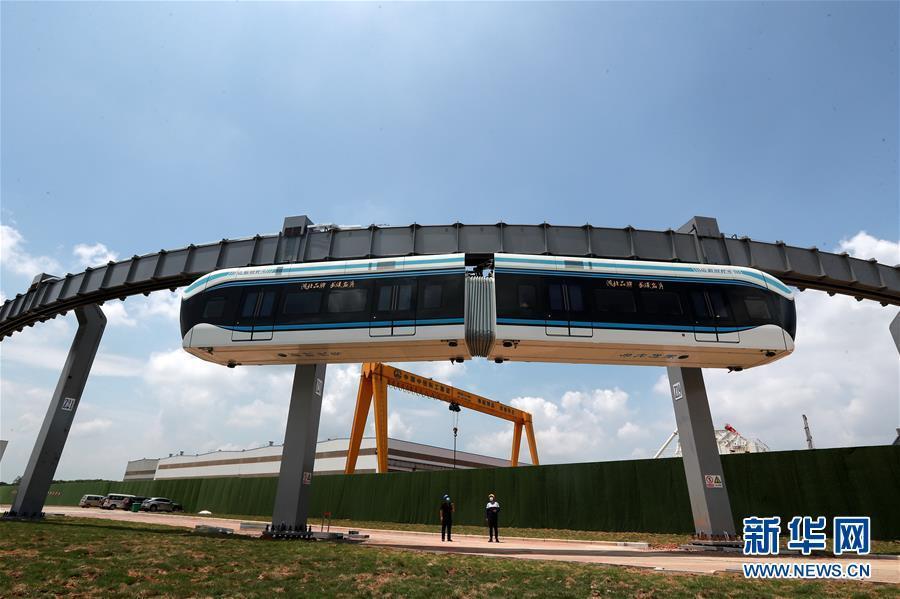 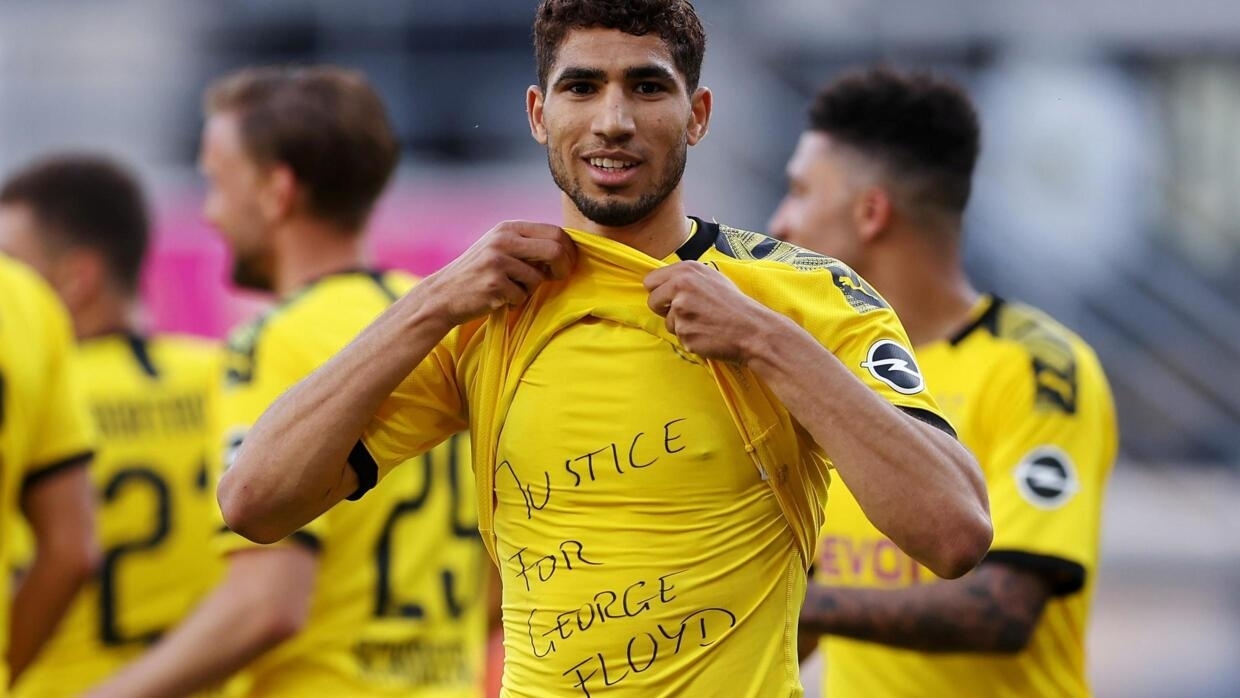 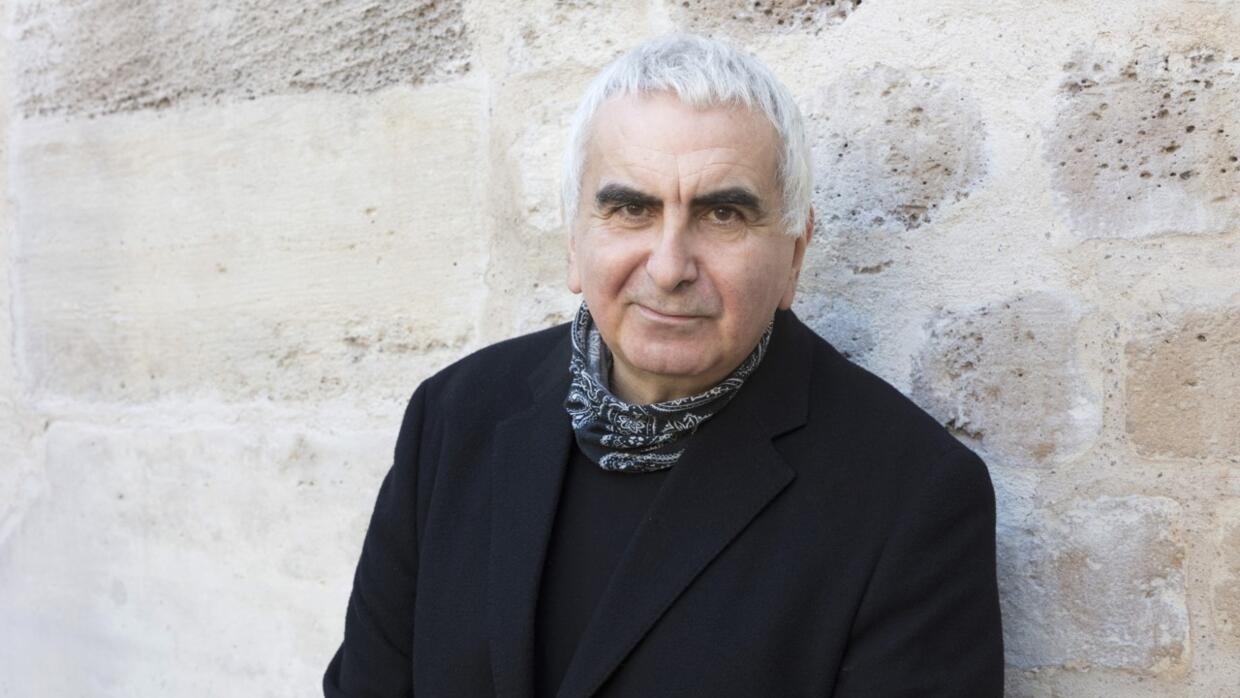 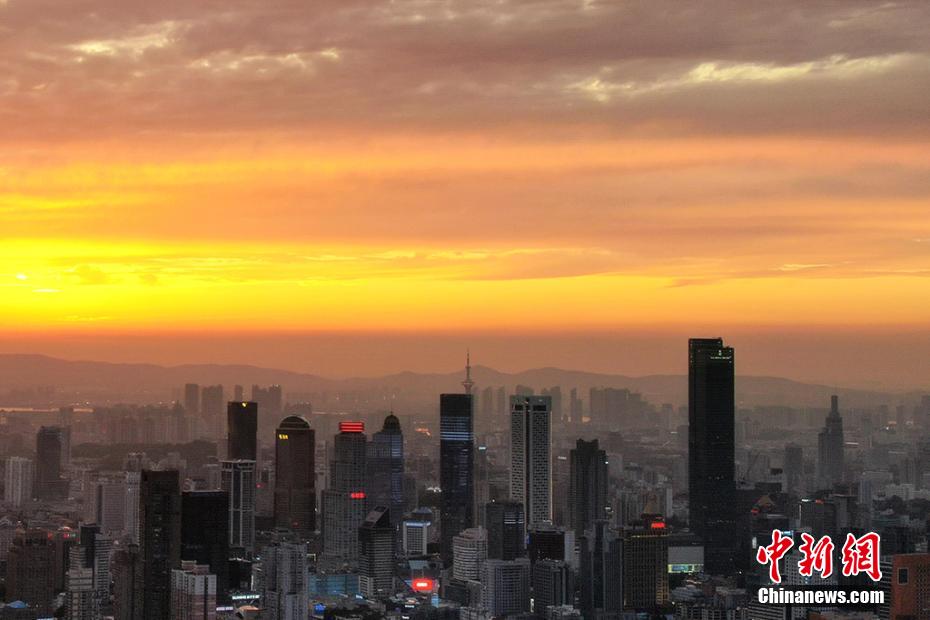 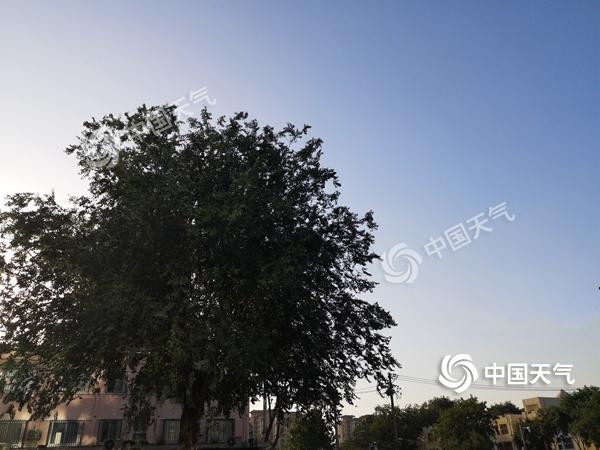 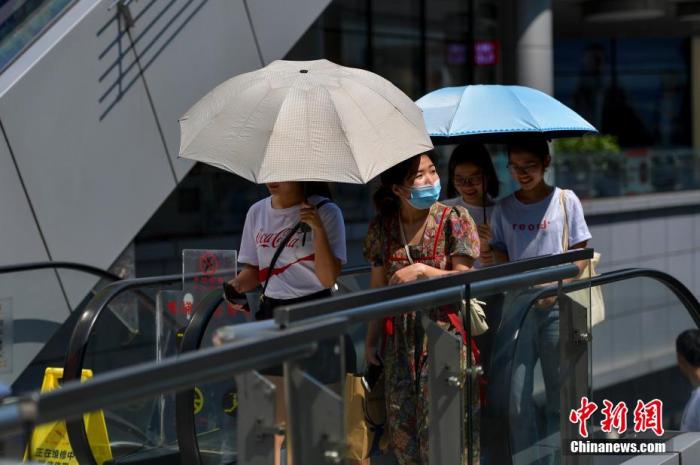 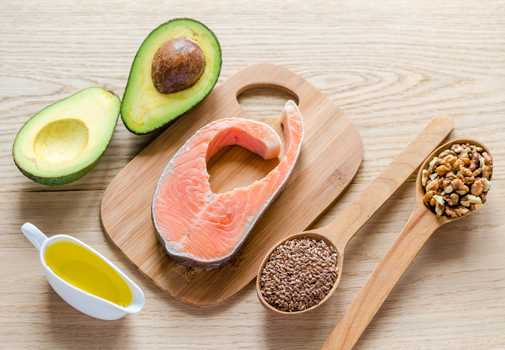 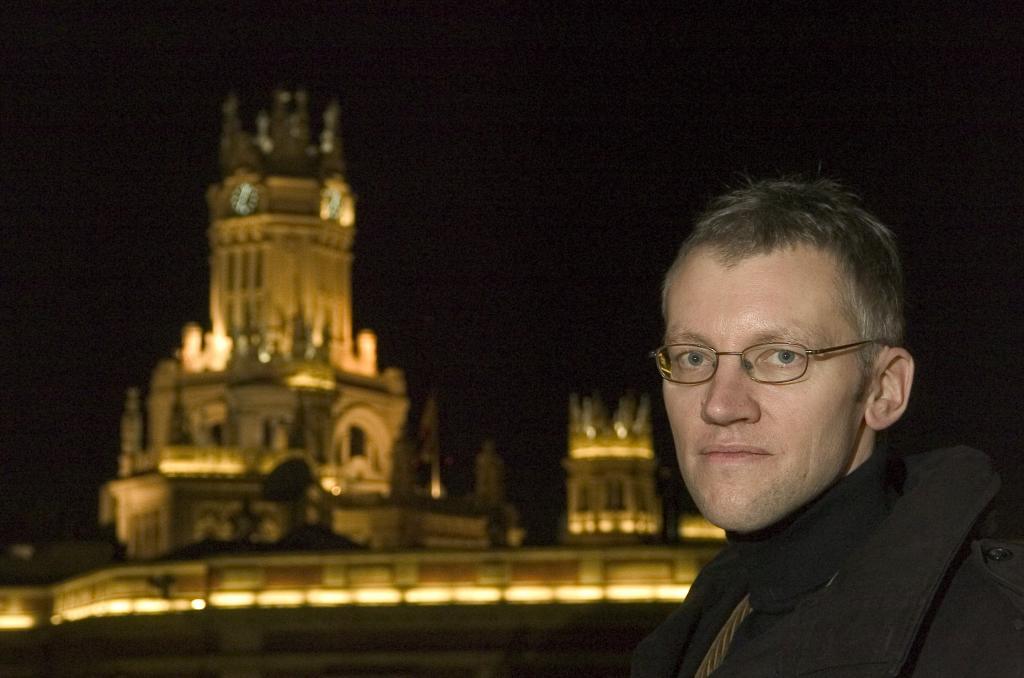 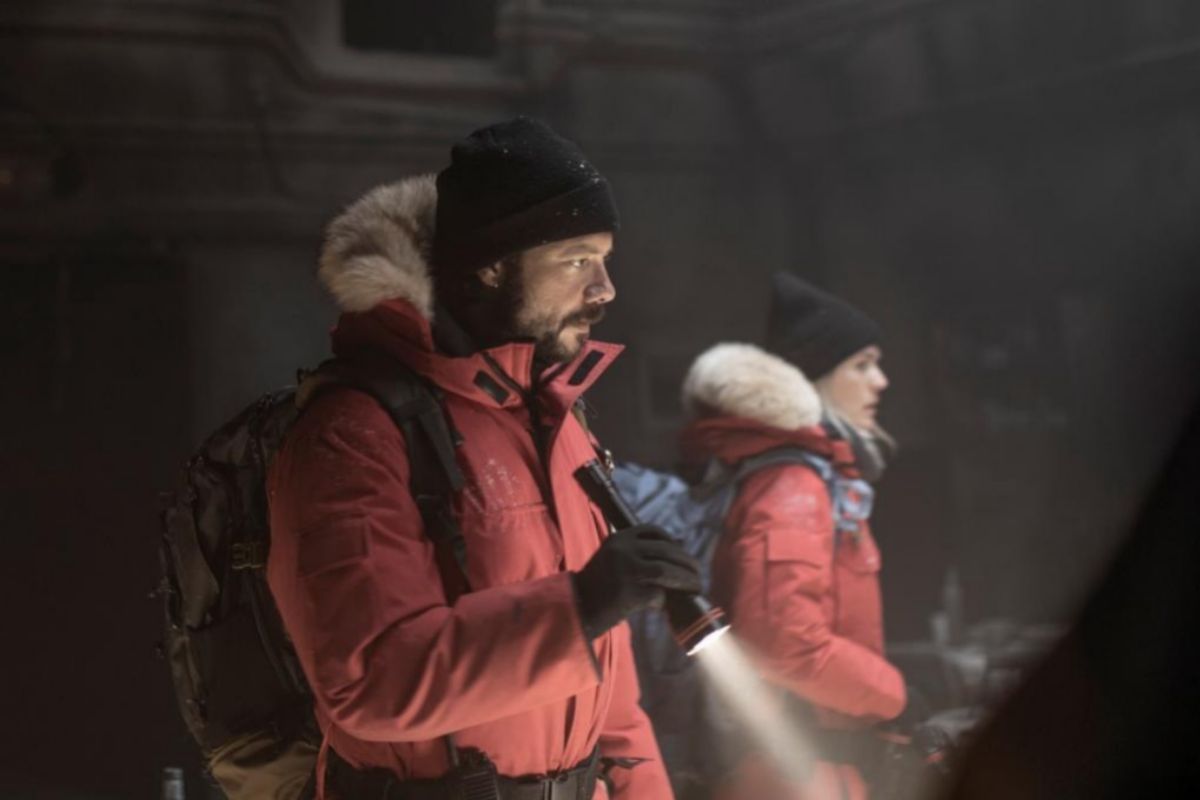