In response to typhoon No. 19 that caused extensive flooding at the vehicle center on the Hokuriku Shinkansen in Nagano, JR East identified the risk of flooding at other vehicle centers as well as procedures for evacuating vehicles. It is a policy to make rules.

On the Hokuriku Shinkansen, the “Nagano Shinkansen Vehicle Center” was inundated, and the resumption of operation on all lines is expected to be affected on the 25th of this month.

According to JR East, when inundation or wind damage is expected, there were no manuals or rules as a company, although the Shinkansen and conventional lines were sometimes saved to another place due to on-site judgment. It is that.

JR East says, “We want to prevent similar damages by creating rules for vehicle evacuation procedures and countermeasures for flooding.” 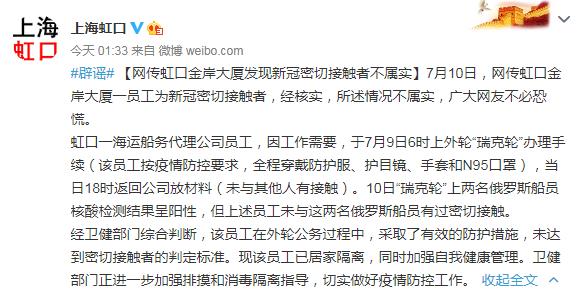 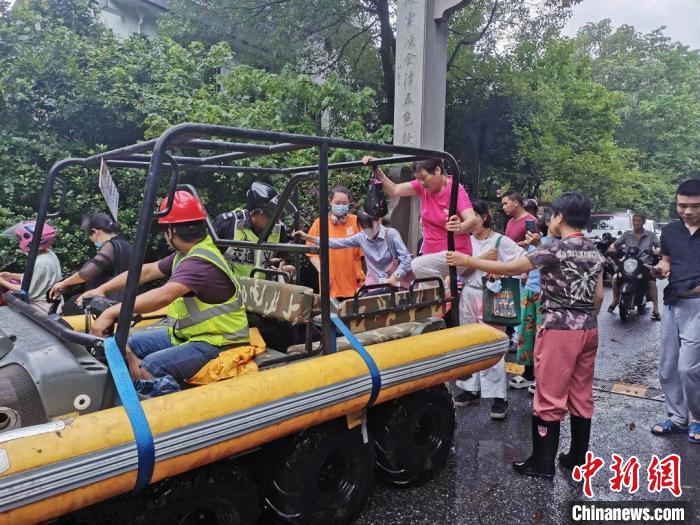