There was, there is, there will be rebellion

Article 472 of the Criminal Code, "are those convicted of the crime of rebellion who are violently and publicly raised to repeal, suspend or totally or partially modify the Constitution" 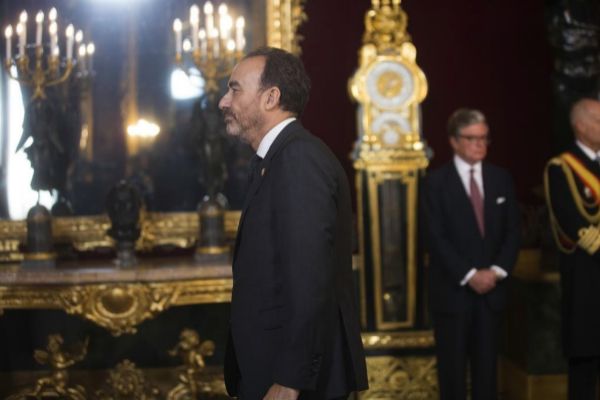 Article 472 of the Criminal Code, "are those convicted of the crime of rebellion who rise up violently and publicly to repeal, suspend or totally or partially modify the Constitution."

Articles 17. 1 and 477 of the CP: "The conspiracy exists when two or more people are brought together for the execution of a crime and resolve to execute it. The proposal exists when the one who has resolved to commit a crime invites another or other persons to participate in The conspiracy and the proposition to commit a crime shall only be punished in the cases specially provided for in the law.The provocation, conspiracy and proposition to commit rebellion shall be punished, in addition to the disqualification, with the lower prison sentence in one or two degrees to that of the corresponding crime. "

Article 544 of the CP: "They are prisoners of sedition who, without being included in the crime of rebellion, rise publicly and tumultuarially to prevent, by force or out of legal means, the application of the laws or any authority, corporation official or public official, the legitimate exercise of their functions. "

This is what the law says, which judges should always serve, about the crimes committed before, during and after 1-O of 2017. But the Government Advocacy, after throwing out the lawyer of the State Edmundo Bal, defended, with the support unconditional of a judge related to Minister Delgado, that there was no rebellion, but sedition. The investigating judge, the prosecutors, the State's lawyer and the popular prosecution held what we saw: it was a crime of rebellion against the constitutional order, not of sedition against the public order . The corporativist and Eurocomplexes thesis of signing a light sentence and unanimously, so that Strasbourg does not annul it, is absurd. As when Rajoy, along with the PSOE and Cs, limited the 155 to call Catalan elections, denies the seriousness of the fact that motivates the legal action and ensures its repetition by the impunity that guarantees. If there are also no guarantees of compliance with the sentences, Pujolito style, the Supreme Court will soon judge the next crime of rebellion, which will remain obscure for certain EU judges. Africa begins in the Supreme.

We comply with the sentence which, unlike the coup plotters, we want to live in a rule of law, but it will be disastrous for Spain and Freedom.

Editorial Rivera and the Spain that does add

The noise of the street Unscrupulous Caesarists

There was, there is, there will be rebellion 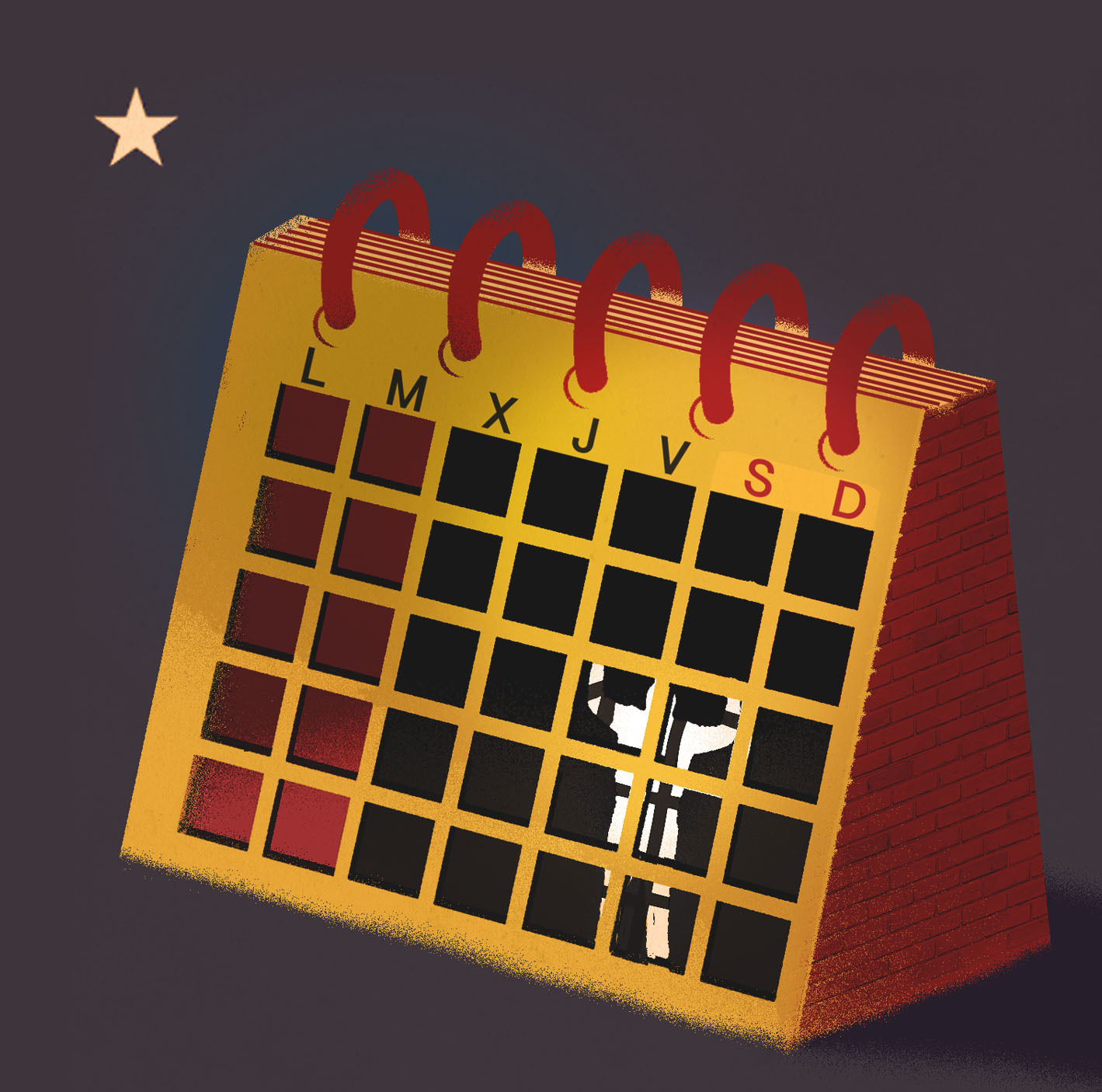 There is rebellion and there must be full compliance 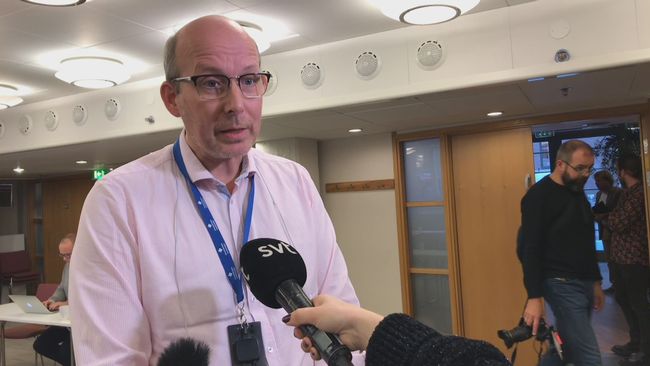 "There will be consequences" 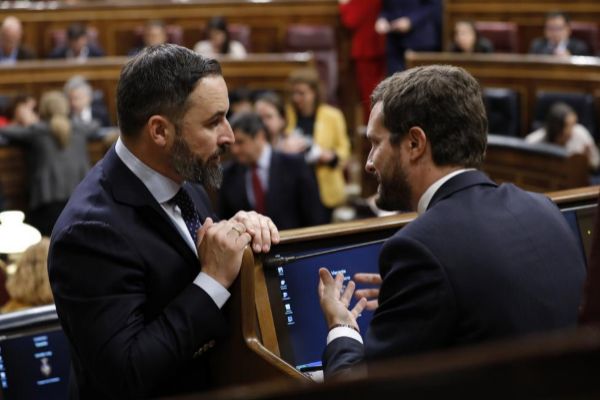 There will be no inheritance 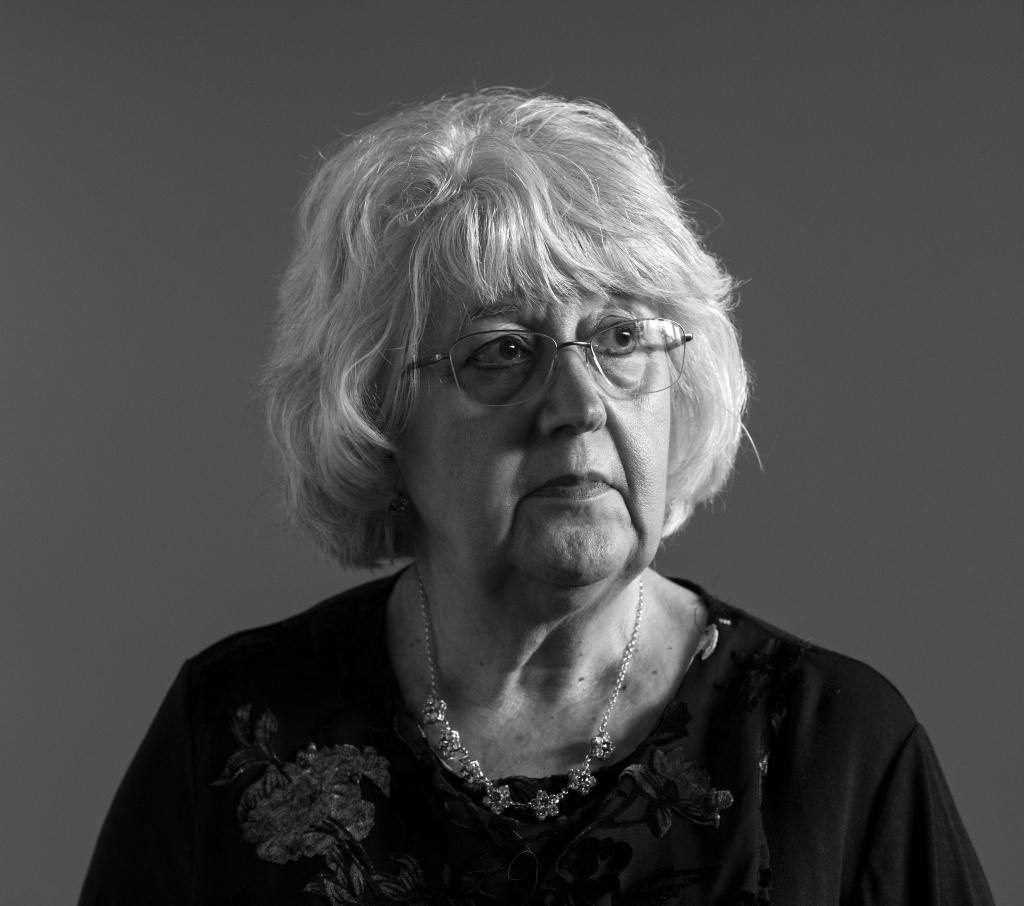 Teresa Freixes: "There was a coup d'etat even if there were no convicts for rebellion" 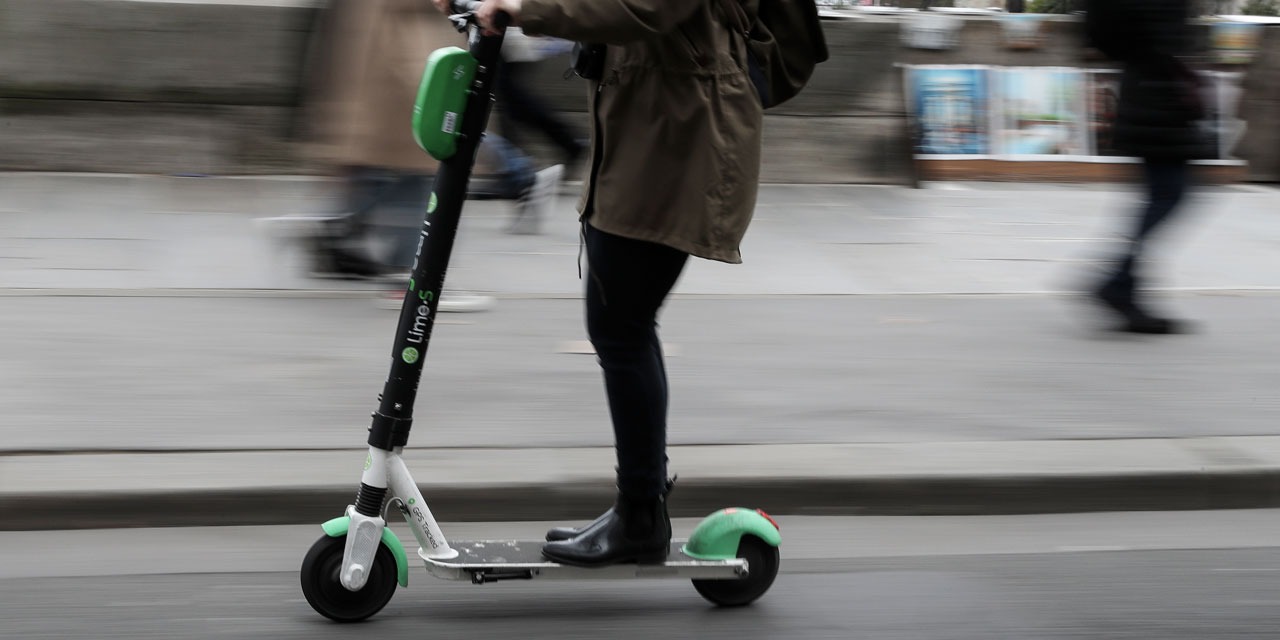 Electric scooters: "As long as there is no prevention, there will be incivilities" 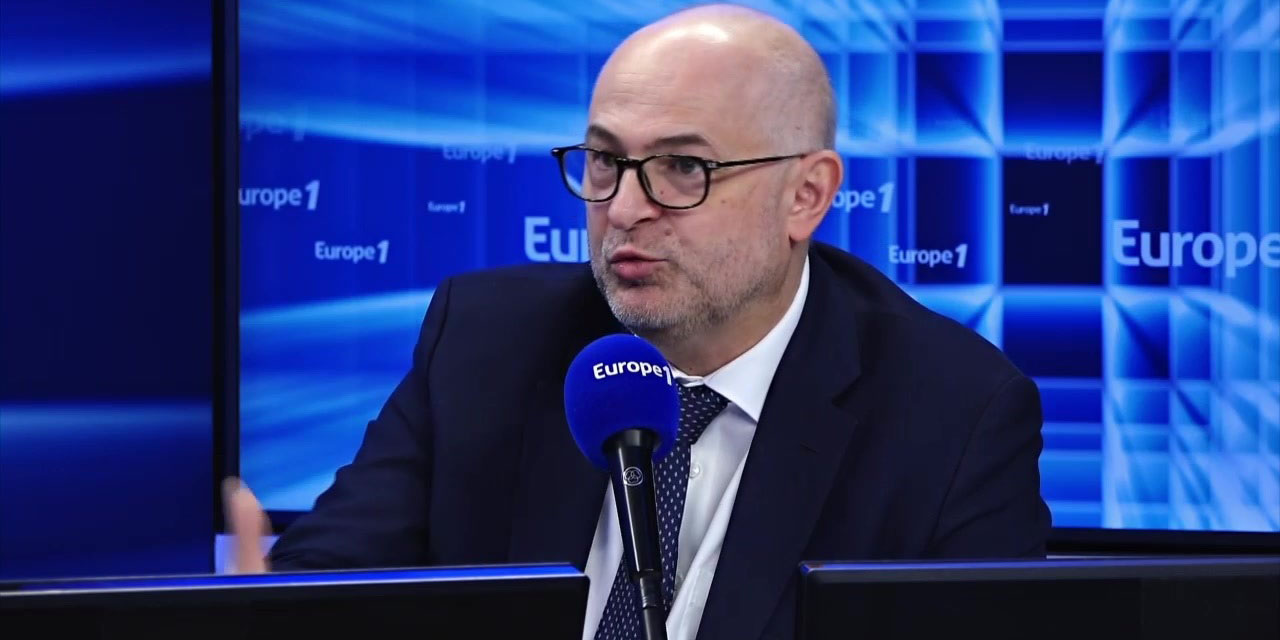 Retreats: "There will be no 49.3, there is room for debate", assures Laurent Pietraszewski 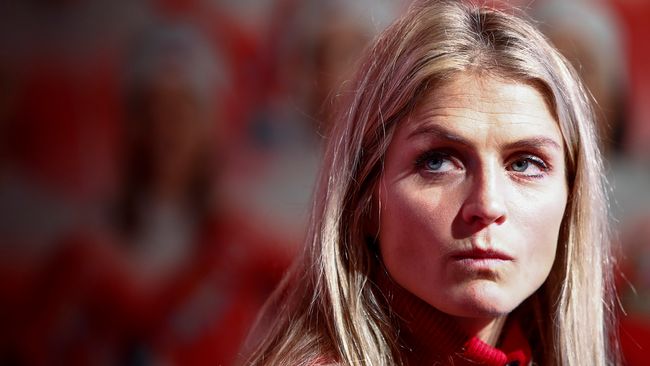 Johaug supports Östberg: "Will be there" 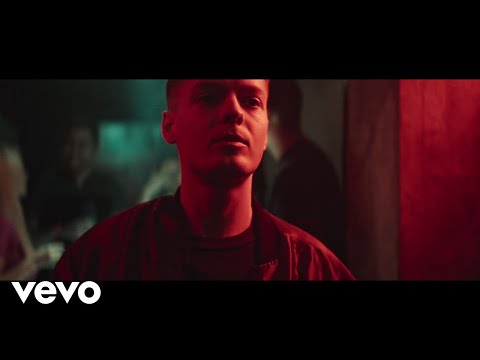 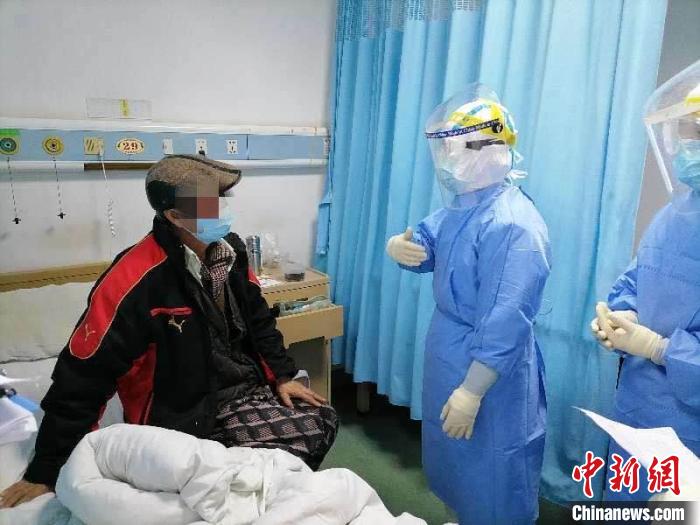 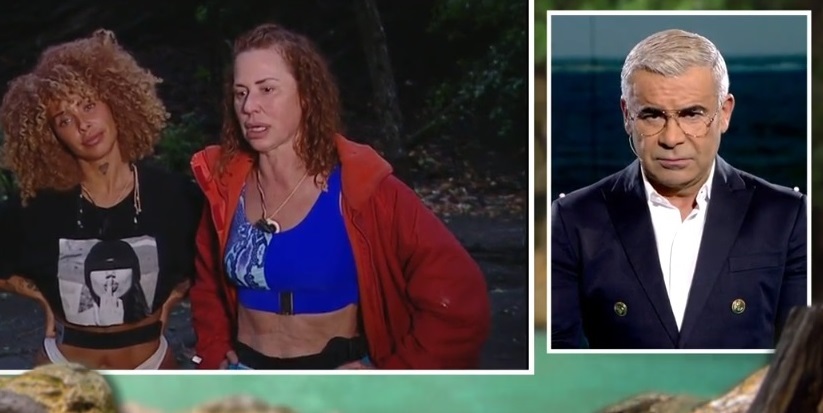 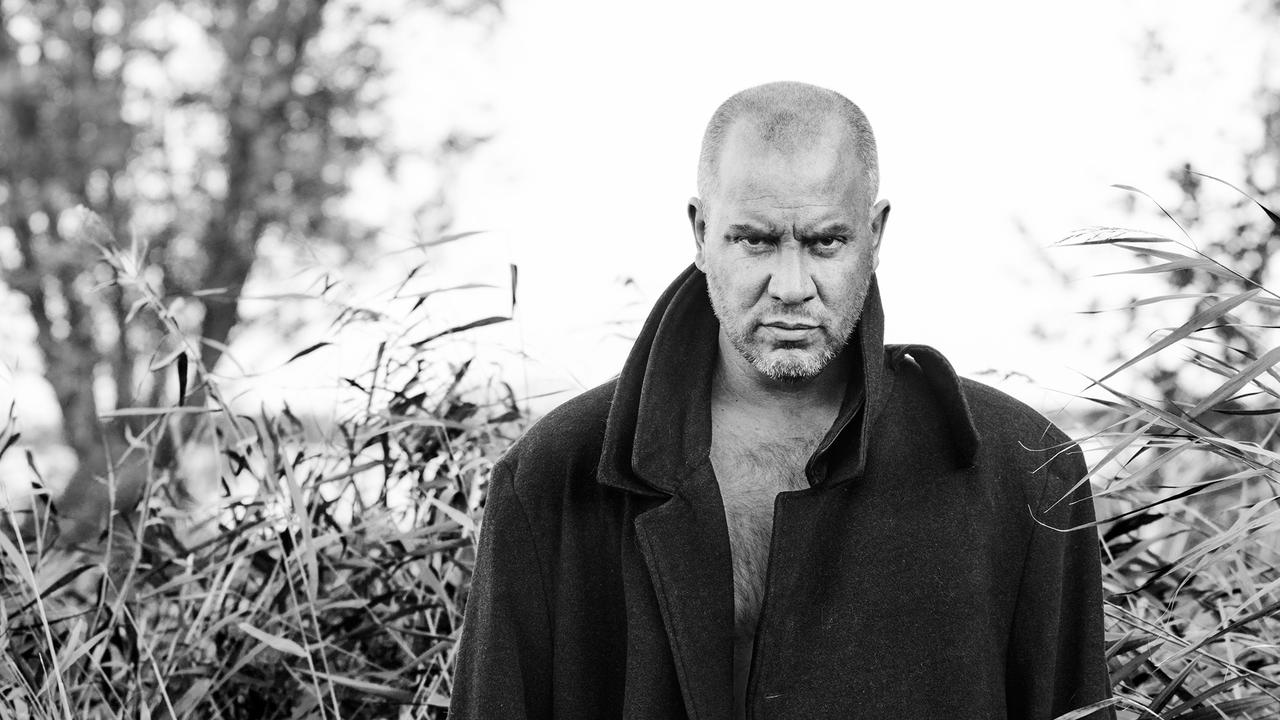