At the Quirón Hospital in Zaragoza the dawn has been endless. The operation of Mariano de la Viña concluded after 2:30. And they underwent a CT scan. At the foot of the canyon, his ma 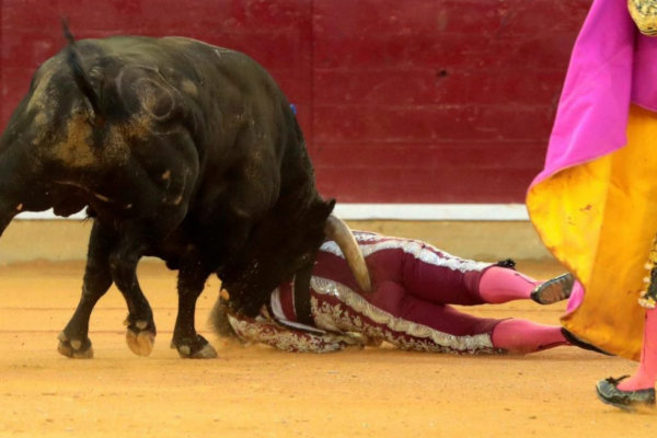 At the Quirón Hospital in Zaragoza the dawn has been endless. The operation of Mariano de la Viña concluded after 2:30. And they underwent a CT scan. At the foot of the canyon, his killer, Enrique Ponce, the people of the gang, Jocho, Jaime Padilla, Quinta, Palomares. A family in suspense. Since the dreadful fuck occurred they were lifeless. How

Mariano Who went into cardio respiratory arrest in the infirmary. The priority was to stabilize it. Get him out of shock. So much so that they could not finish intervening in La Misericordia square itself. Around nine o'clock at night an ambulance moved him to continue in the operating room of the health center. Multiple units of blood were needed, stabilizing transfusions. The trail from the ring to the infirmary was really a river. The cornada in the front zone, in the triangle of Scarpa , which could affect the femoral, flowed endlessly. Through that hole the Aragonese killer Alberto Álvarez put his fist to stop the bleeding. That was stopped by high precision specialists. It affected, sectioned or split the femoral, they said. But the posterior wound, in the lower back, the high gluteus, which reaches the abdominal area, was also brutal, as it was learned hours later in the hospital. "Mariano entered the infirmary dead," said Ponce. Now he remains in the ICU, controlled and alive.

At 8.00 this morning the optional part of Dr. Val-Carreres was expected. But it will not be made public until noon . It is expected extensive.

Miguel Ángel Perera's grenade on the back of the right thigh was extensive but clean. Touch the buttock. It also had to be operated at the Quirón Hospital. Such was the collapse of the infirmary of the square. All the pending hands of resuscitating Mariano de la Viña. Perera waited, conscious at all times. When he returned from anesthesia, already in Chiron, the first thing he did was ask for Mariano. The image of Michelangelo covering with a rake and sand the blood of his partner was as hard as lived. As if saying "this is bullfighting and you have to continue." The mental strength of bullfighters exceeds all unimaginable borders.

The last fallen in the run of Montalvo , that more than a run was a part of war, was José María Soler. The second bull in the afternoon knocked him down in banderillas and broke his scaphoid and meniscus. Soler also waited for the news at the door of the infirmary. That this noon will finally meet with all the light of the miracle of San Val-Carreres. Another one. 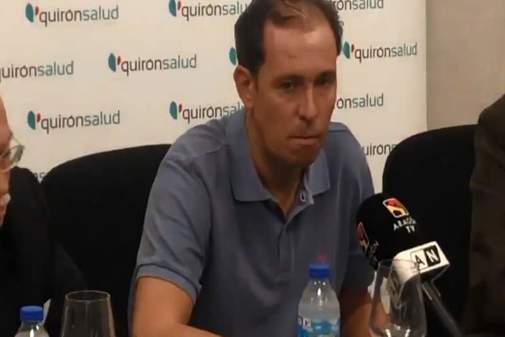 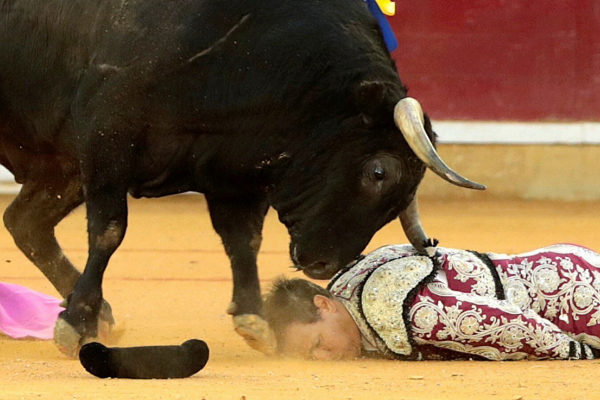 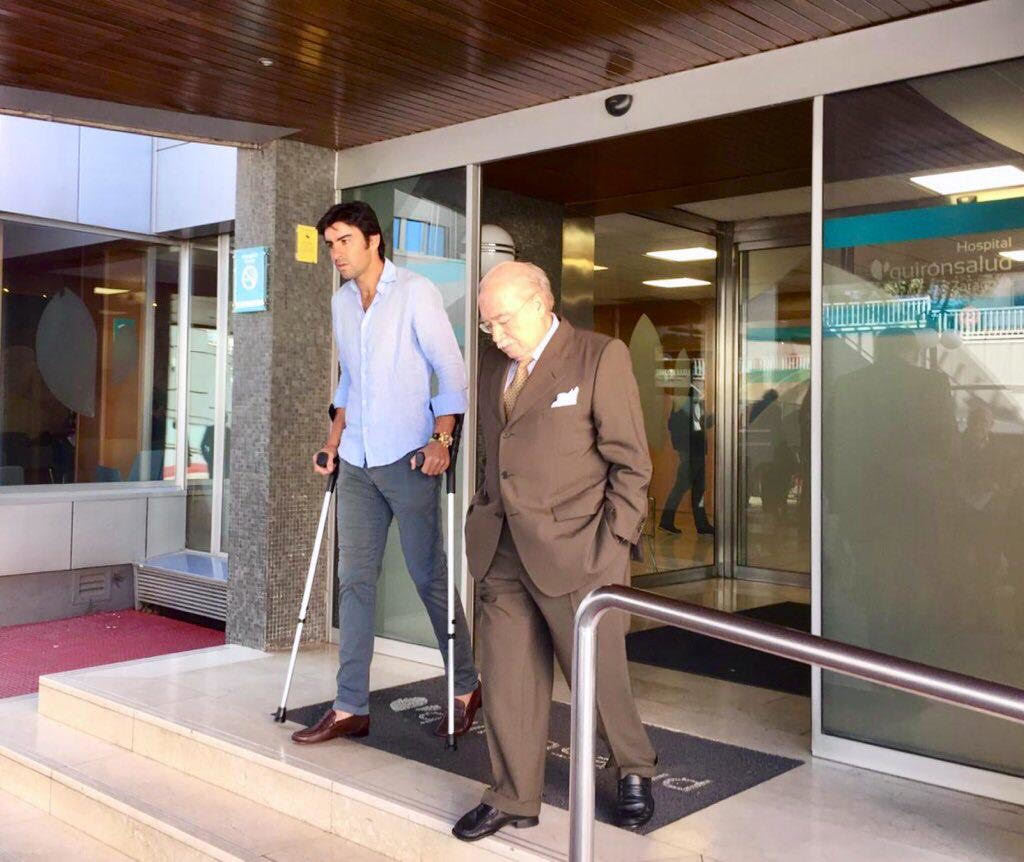 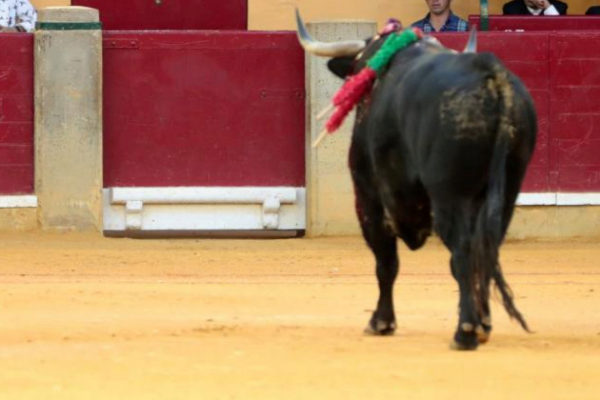 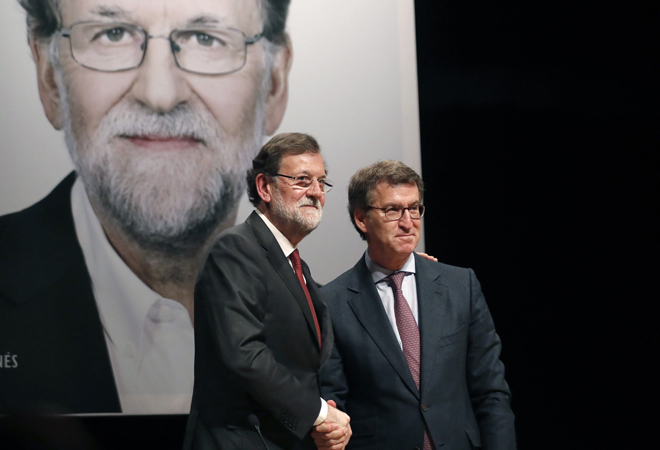