I do not know if it will be true what several of the most sagacious political analysts affirm: that the entire Errejón operation has been inspired by Sánchez. Yes it is proven that the formidable 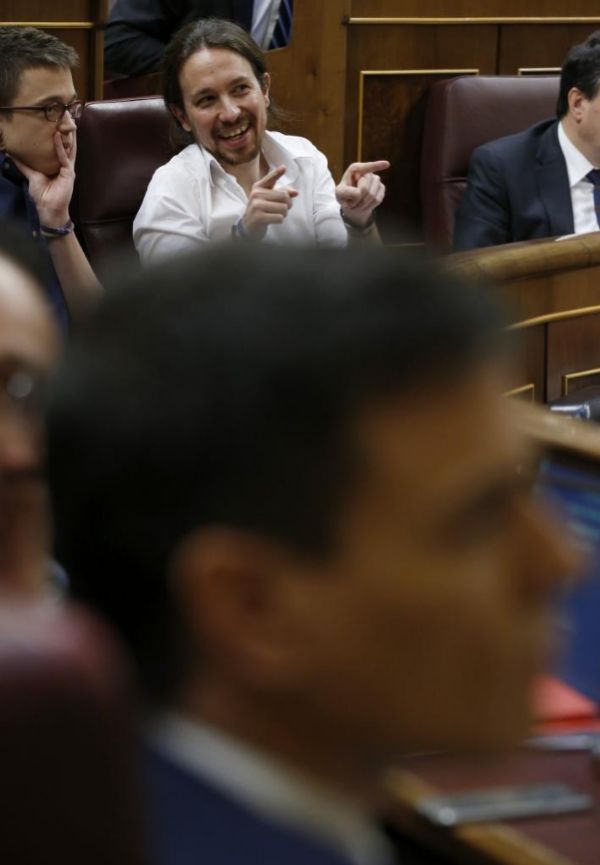 I do not know if it will be true what several of the most sagacious political analysts affirm: that the entire Errejón operation has been inspired by Sánchez. Yes it is proven that the formidable media apparatus managed by the acting president has been put to the service of More Country, moving in the ditirambo rather than in the praised content.

Sanchez knows that, in a hypothetical pact with Rivera, he would have remained before public opinion as leader of the left. He also knows that if the agreement with Podemos were forced, Pablo Iglesias would rise early to sinister, becoming the political star of the alliance. That is why he does not want to see the leader of Podemos in graffiti. Iglesias is a spring politician, smarter than Sanchez, smarter, more cultured, better speaker. He has overwhelmed the socialist leader in parliamentary and audiovisual debates. The lost petals of the socialist rose have yielded to the push of the Podemite leader. In the More Country operation, the acting president has thrown the stone and has hidden his hand, to fragilize Iglesias in the way that he could do the most damage : shooting Errejón at the target of Podemos.

There are many who believed that the Sanchist maneuver would crush Iglesias. The surveys, however, do not reflect this. Iglesias goes back, but the result of Errejón is almost irrelevant, as the podemites rejoice as they accentuate the sailor's pussy to make fun of the old companion. Pablo Iglesias represents the true left and it does not seem that there is anyone capable of dismantling him. The rapid combustion of Errejón's employees alarms in More Country. Errejonism has hurt Pablo Iglesias, but not of death. And if those open wounds in the living flesh heal, they will strengthen those who suffered them. The perpetual scourge that moves Sanchez is diluted among so many gray mistakes, among so many defeated irons. In the president's environment it is thought that the shots of the early elections, and also Errejón, can be taken to Sanchez by the butt.

P.S. European courts would reject the crime of rebellion. If the sentence is confirmed, advanced by EL MUNDO, the TS has done justice and has taken into account Europe and not the intolerable threats and constraints of Catalan secessionism.

EditorialThe rise of the reactive PP to bipartisanship

EditorialErrejón accelerates the implosion of Podemos News/Politics 2020-07-06T15:21:24.582Z
Pedro Sánchez avoids reprimanding Pablo Iglesias for the attacks on the press but stresses that he has never done them 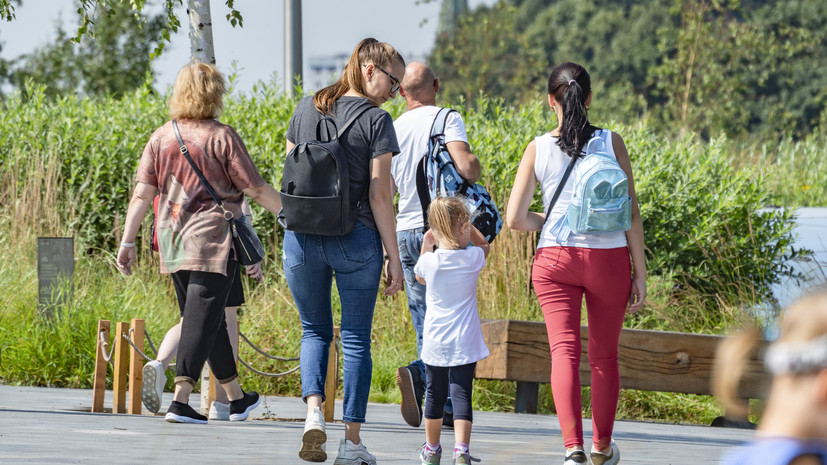 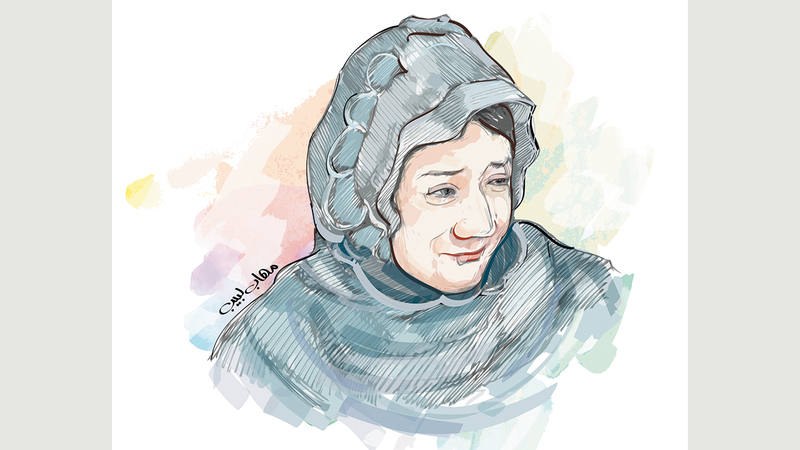