The provocateur Michel Houellebecq is back - and it hurts

The author with a reputation for looking into the future is back. Now Michel Houellebecq writes about peasant uprisings, yellow vests and women's sex and anxiety. Literary critic of cultural news Ingrid Elam has read Serotonin. 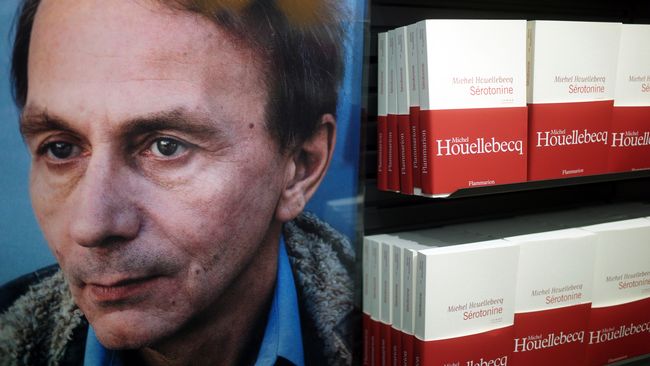 The storyteller in Michel Houellebecq's Serotonin is, as in previous novels by the same author, a white middle-aged middle-class man with problems: he feels deprived of life, he is alone, smokes and drinks too much, gets tired of work and chases after women, or rather their abdomen as he describes in more detail than their faces. In the new novel, he is also addicted to antidepressants that numb the anxiety but make him impotent. Time to look back and summarize.

There he traces old flames and finds that they have passed on to other lives, where he also contacts a student friend, the only friend he had, with the Norman-sounding name Aymeric, a noble farmer dating back to the time before the battle of Hastings . When they were young, they listened to Led Zeppelin and watched recordings of Jimi Hendrix's last concert, Aymeric has retained his long hair and still smokes marijuana, but everything else in his life has undergone a drastic change: His immense possessions must be sold by bit for bit to finance the unprofitable agriculture, his wife has left him and taken the children with him to London, he is a desperado with many firearms and the peasant uprising as the last resort.

Houellebecq has gained a reputation for being able to predict events. His previous novel Submission came out a few days before the attack on Charlie Hebdo and in the new novel, the Yellow West is banned. But prophecy is only visible in hindsight and then easily obscures the look of what really is Houellebecq's peculiarity, his ability to put his finger on what is moving just beneath the surface and also connect seemingly incompatible social phenomena.

In Serotonin he sees parallels between the decline of social democracy and the declining desire of young people, he mentions in ever-growing gaps between income from work and profit on capital (like another Piketty), he lets his eyes sweep over the big city and sees only advertising pillars, he digs in the countryside and finds it drained of millennial knowledge. To top it off, pornography and pedophilia are spreading like a psyche in each man's computer.

Houellebecq is a provocateur and it is up to the reader to decide how he should be interpreted. More recently, his extremely conservative statements in various media have prompted some critics, such as Stefan Jonsson in DN, to see in his novels political propaganda for a nationalist ultra-rightist. I myself read Serotonin as a story about what happens in a society where depression is an increasingly common diagnosis, where solidarity is a forgotten word, where profitability is everything and worth nothing. By the way, it is not just a story about depression, but a novel that depicts depression, which without mercy pulls me into a tunnel without light. Houellebecq has once again managed to put his finger on today's sore points - and it hurts! 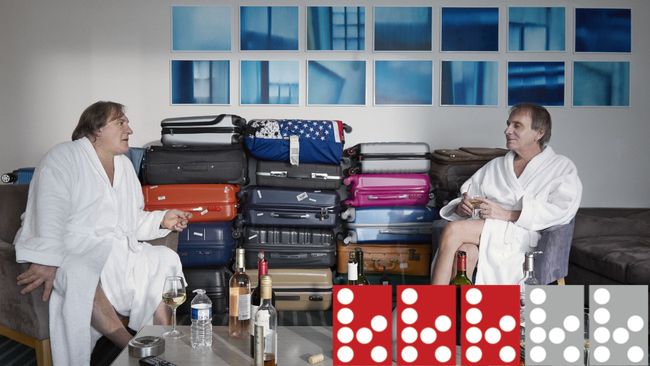 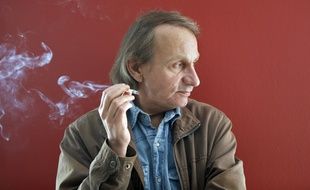 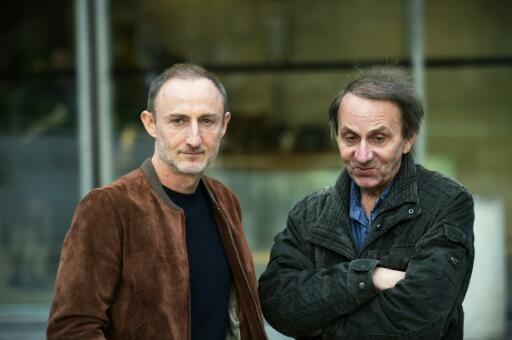 News/Politics 2019-08-16T06:16:29.479Z
Guillaume Nicloux enjoys himself by filming Depardieu and Houellebecq in thalassotherapy 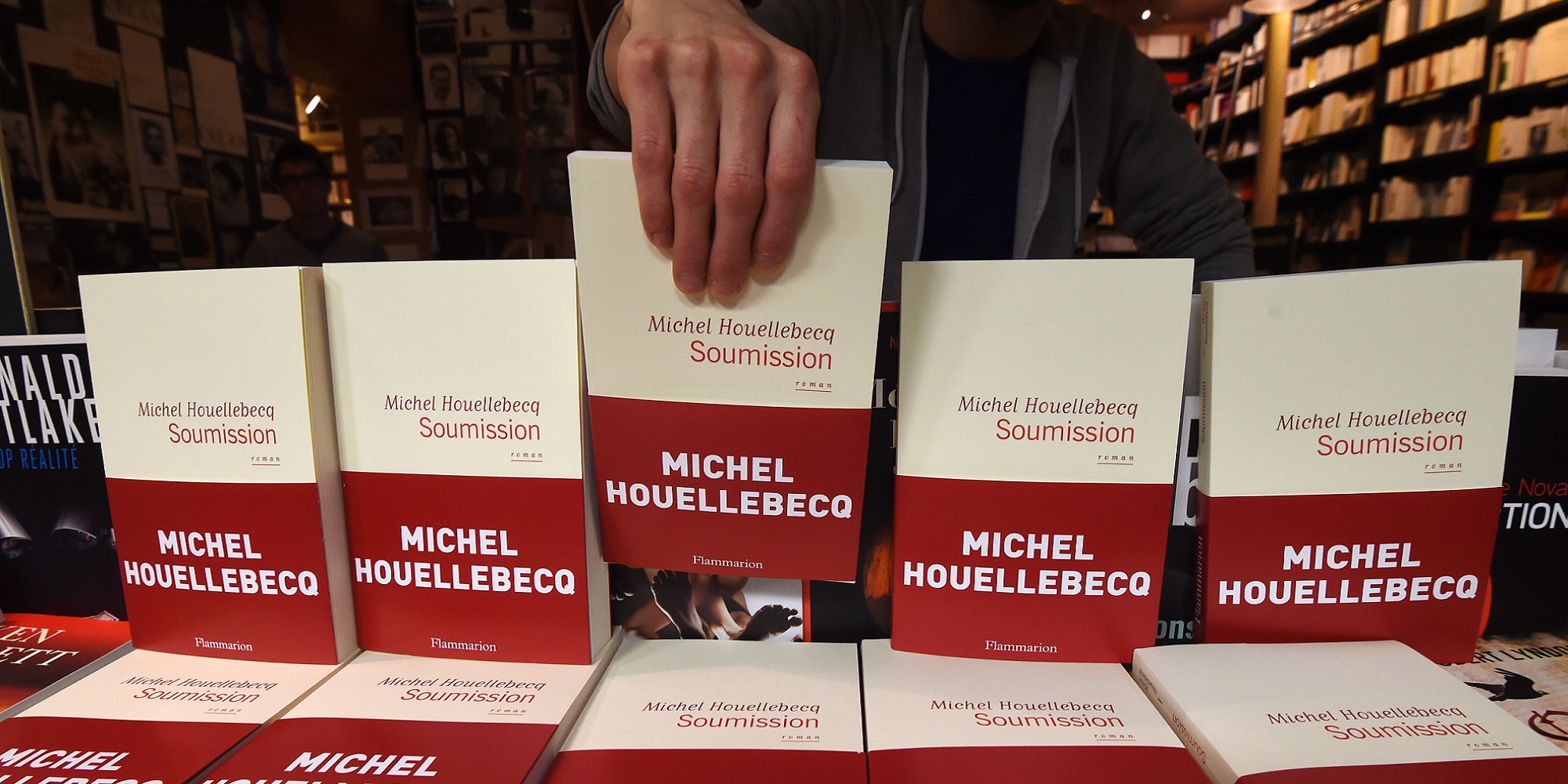 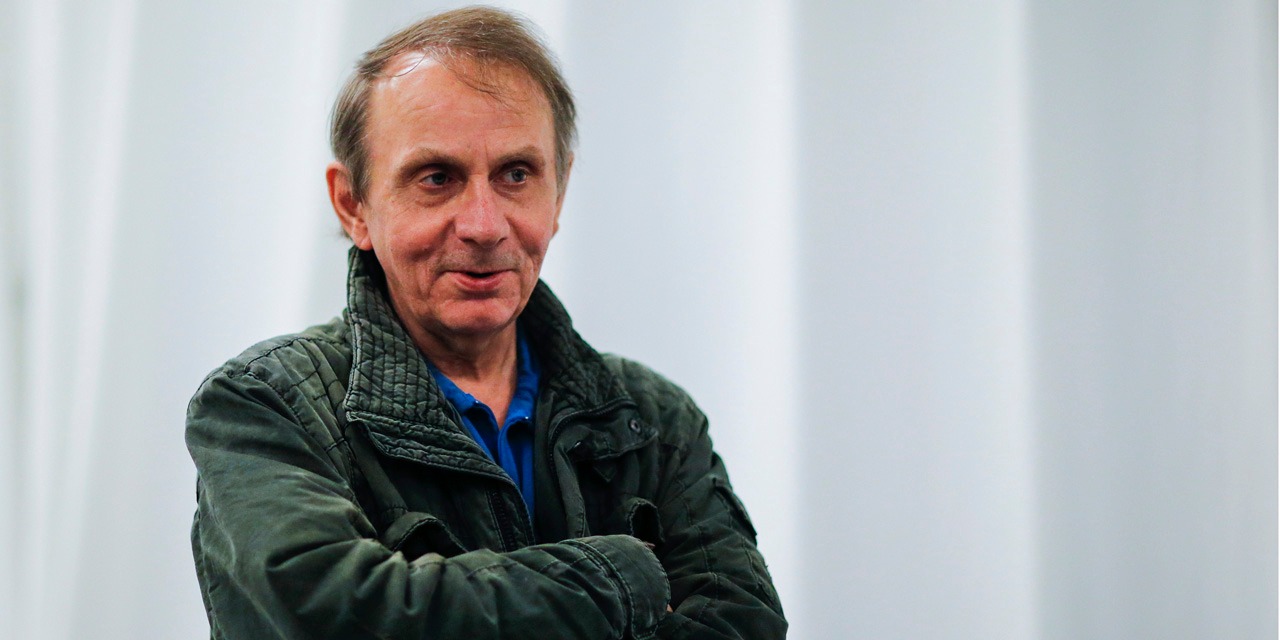 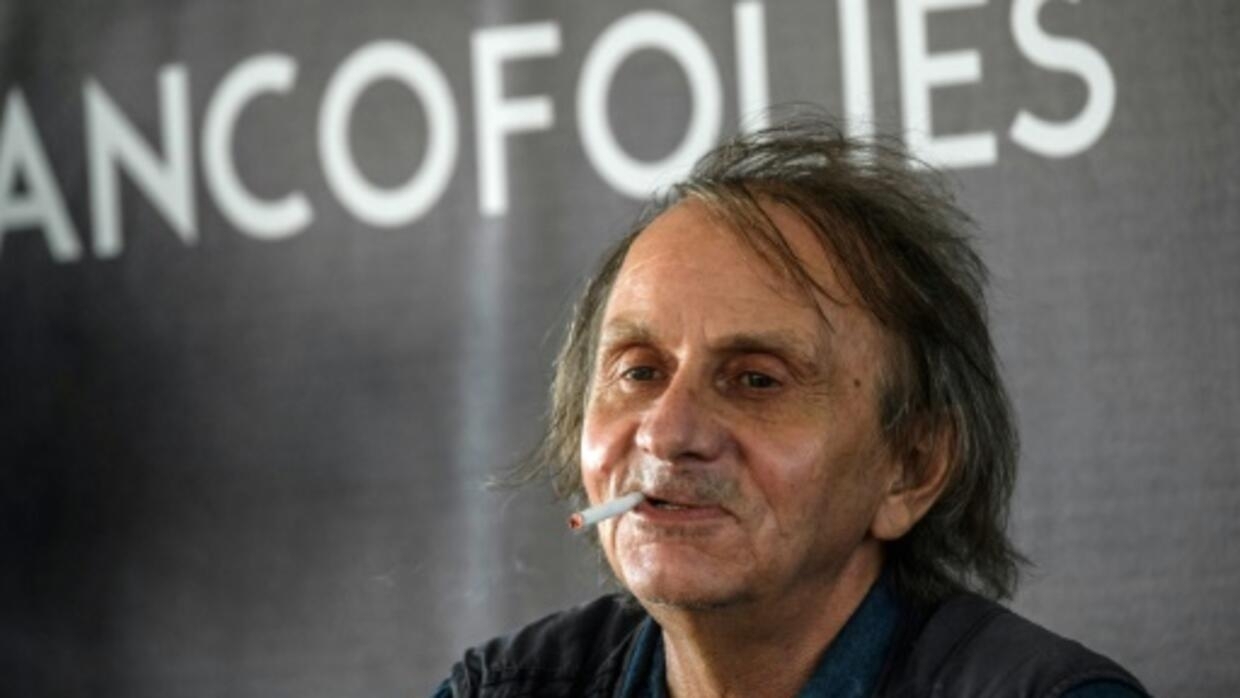 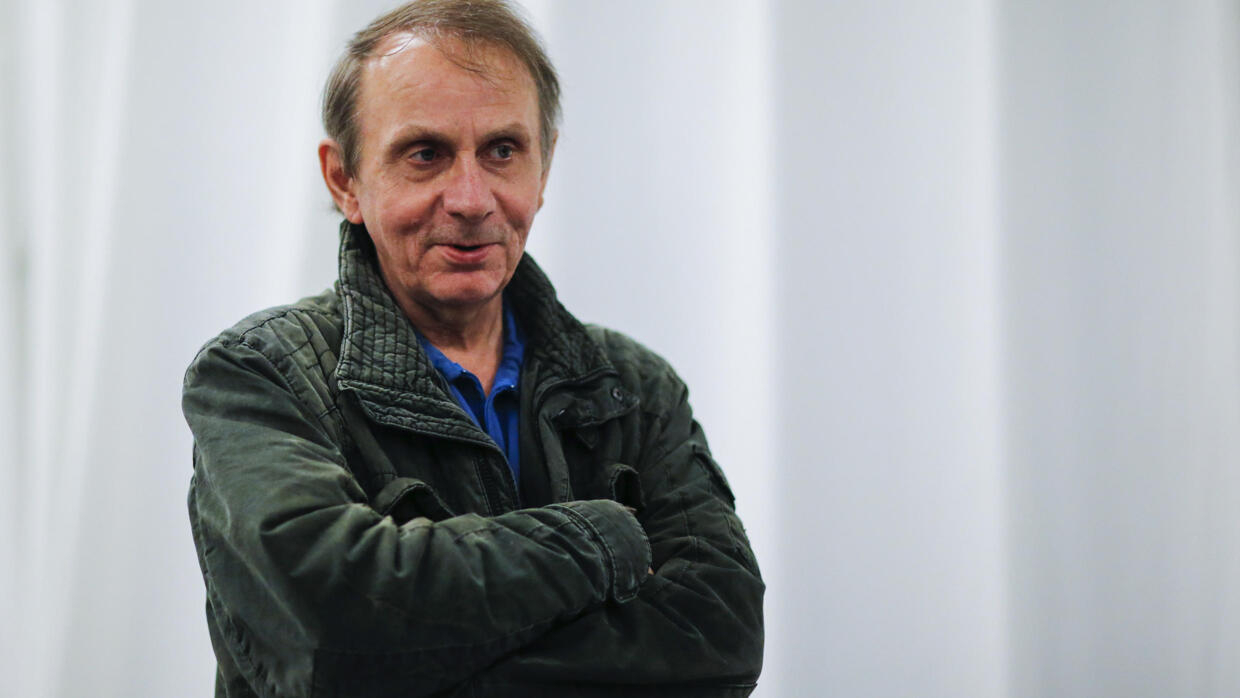 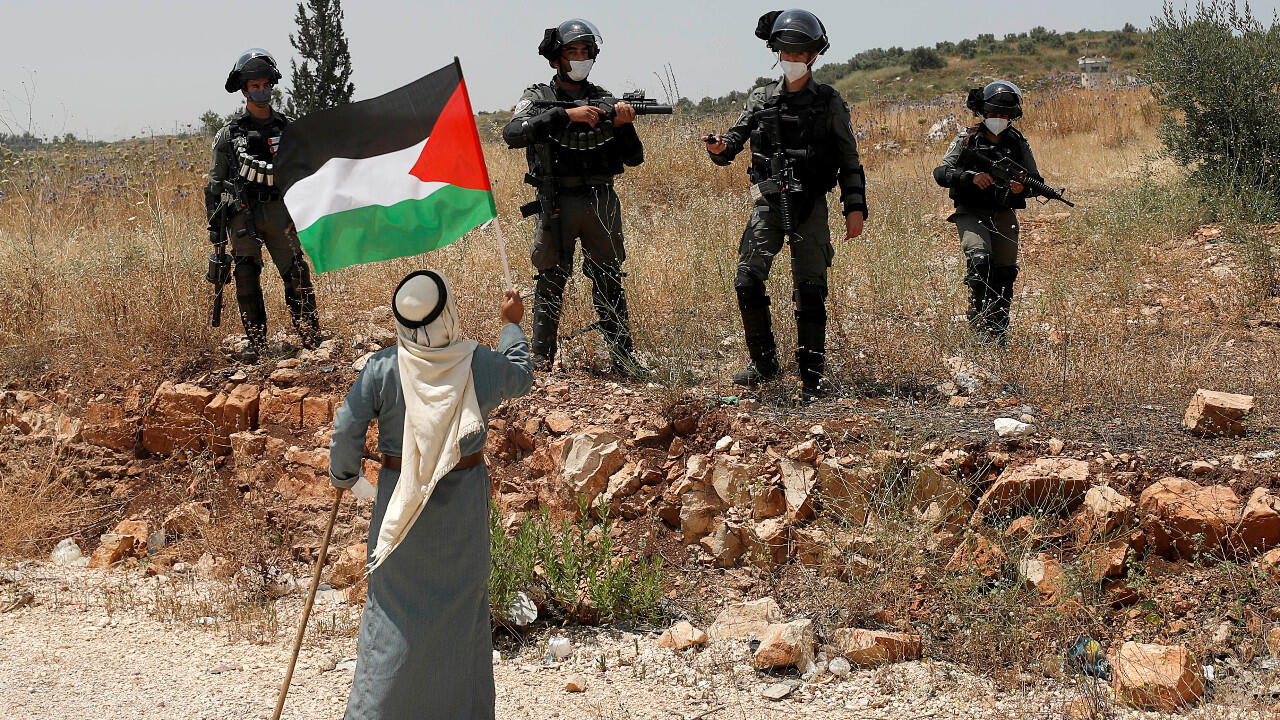 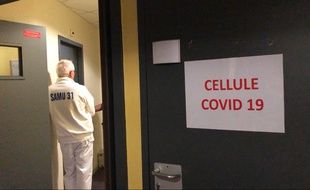 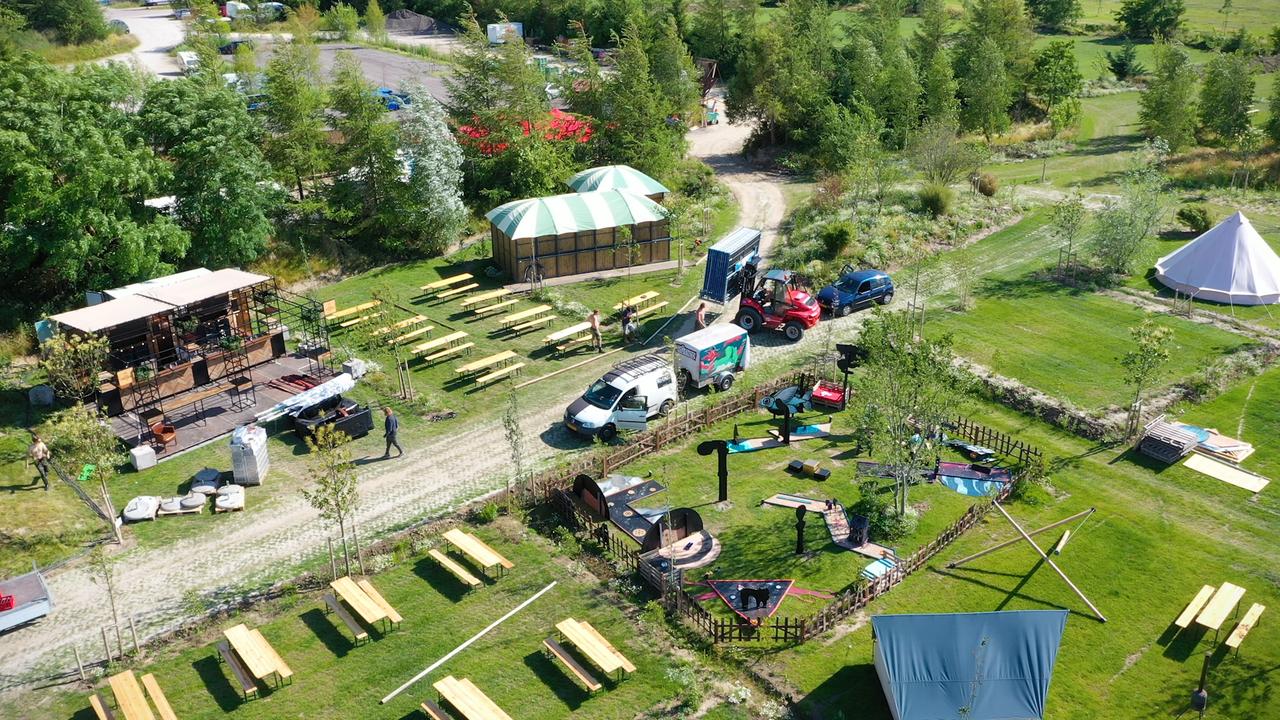