In a public elementary school in Kobe, several teachers were bullying their colleagues, and the victim male teacher said, “The perpetrator ’s female teacher spoke badly in front of the children…

The teacher who was bullied “The perpetrator teacher“ resists ”to the children” October 10th, 6:41

In a public elementary school in Kobe City, several teachers bullied their colleagues, the male teacher who was damaged said, `` The perpetrator's female teacher speaks badly in front of the child, `` smashed the class by rebelling '' I understood that he was complaining. The school didn't report to the school board, so the school board decided to urgently understand the fact that low awareness of harassment led to the problem becoming more serious.

On this issue, Miki Nio, the principal who met for the first time, apologized, and the male teacher who was damaged said, “The female teacher spoke badly in front of the children and said,“ The class was destroyed by rebelling. ” ”Was revealed.

In addition, she explained that parents were complaining to the school that a female teacher screamed at the school saying “I hate you” or that the child suddenly pulled a sitting chair and brought it to the floor. Until recently, the school had not reported to the school board.

Furthermore, at this elementary school, we learned that last year there were a series of consultations on the content of the city that received power harassment from the principal at that time and sexual harassment from teachers.

The Board of Education further investigates that low awareness of harassment in the school led to the problem becoming serious, and in the future, conducts urgent investigations at all municipal elementary and junior high schools, etc. I have decided. 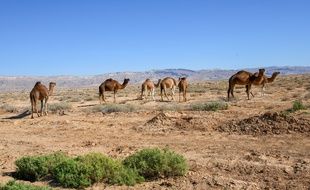 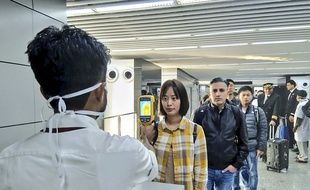 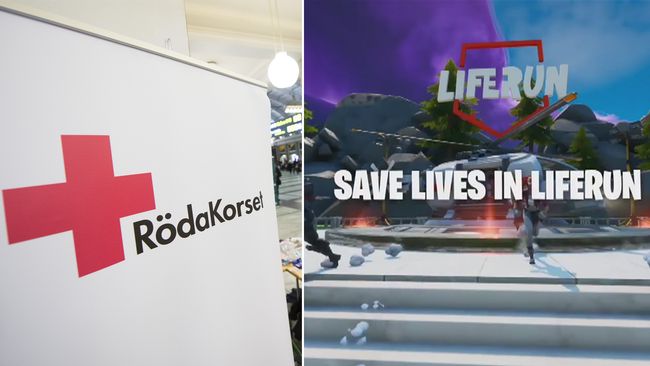 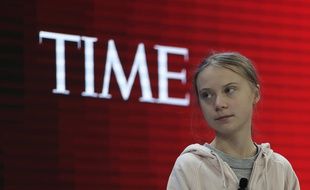 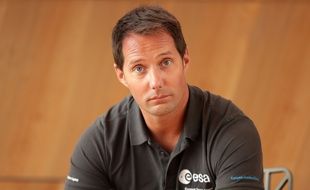 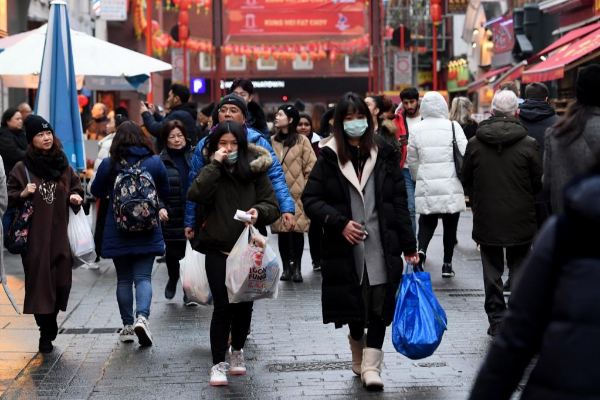 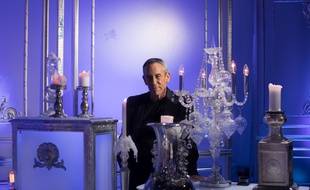 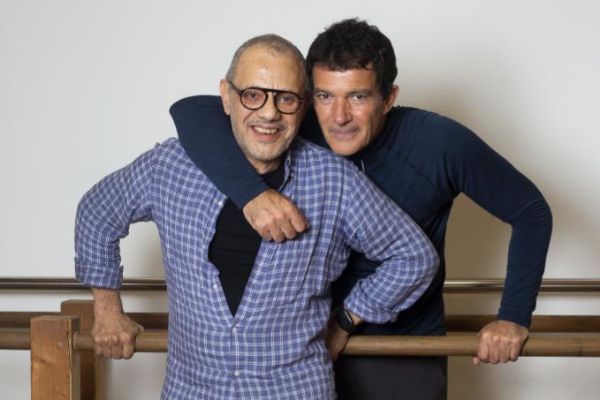