One year after the start of the world's largest event Expo 2020 Dubai, a celebration will be held on October 20 across the country, under the slogan «Year to go», in a atmosphere of pride and optimism to organize the first World Expo in the Middle East, Africa and South Asia 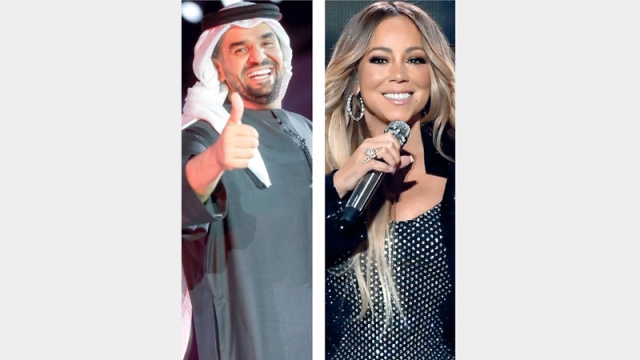 One year after the start of the world's largest event Expo 2020 Dubai, a celebration will be held on October 20 across the country, under the slogan «Year to go», in a atmosphere of pride and optimism to organize the first World Expo in the Middle East, Africa and South Asia.

Emirati artist Hussain Al Jasmi and American singer Mariah Carey will be performing the free concert with more than 7,500 people attending the Burj Park in Dubai in preparation for a 12-month countdown, and Bollywood actress Shradha Kapoor will have a special presence during the event.

In addition to the main performances, which will start at 5 pm and continue until 10 pm in the Burj Park, the grand concert will include a countdown at 8:20 pm, which will be displayed on the front of Burj Khalifa, the time for the Expo to start on October 20, 2020, to start 173 days. Of amazing events.

Thousands of celebrations will be held in all the other emirates, in conjunction with the concert to be held in Dubai. All of them will include musical events, fireworks, a variety of entertainment to suit different tastes, as well as live streaming of the Dubai President's Show.

Najib Mohammed Al Ali, Executive Director of Expo 2020 Dubai, said: “As we celebrate this important moment of our journey to Expo 2020 Dubai, there is growing excitement and excitement in the community, which will be reflected in our seven celebrations across the country, highlighting the synergistic and collaborative nature. Enjoyed by the UAE and its community ».

“Through the stars Hussein Al Jasmi and Mariah Carey, attendees of all ages and nationalities will have a distinctive festive evening,” he added. Dubai) the most wonderful event in the world ».

Al Jasmi, who was recently selected as the Ambassador of the World Event, will present a live and unique show, befitting the occasion and the status of the UAE, which is preparing to receive 25 million visits through Expo doors within 12 months from now. Al Jasmi presented many famous works of art, and was the first to perform an Arab concert at the Dubai Opera, and was chosen as the Ambassador of Creativity and Ambassador of Arab Culture in the UAE.

“This is a unique opportunity for everyone in the UAE to show the spirit, warmth, optimism and tolerance of the nation on the international stage, which is provided by Expo 2020,” said Hussain Al Jasmi. “As the Golden Jubilee approaches, I am proud to play a role in demonstrating our 50-year journey and the high expectations for the future.”

Mariah Carey is one of the world's best-known artists, selling over 200 million records, 18 of her songs ranked first in the United States, the highest-ranked number one amongst female artists. In the field of helping disadvantaged children, she received an award for her charitable work in areas related to youth.

The eyes of the world

From 20 October to 10 April, the eyes of the world will go to the UAE, where Expo 2020 Dubai will bring together millions of visitors from around the world under the slogan 'Connecting Minds, Creating the Future'.

Expo will witness more than 60 live shows every day, and will include more than 200 restaurants, as well as performances of major stars and artists, inspirational innovations and exhibitions, the latest technologies, amazing architectural landmarks, and will offer visitors unique cultural experiences, and much more.

Expo 2020 Dubai, the largest event ever, aims to leave a true and lasting legacy to the UAE, the region and the world, where it will showcase the power of collaboration and innovation as humanity strives to build a brighter future.

• Concerts include music events, fireworks and a lot of entertainment.

• The ceremony will include a countdown displayed on the front of Burj Khalifa. 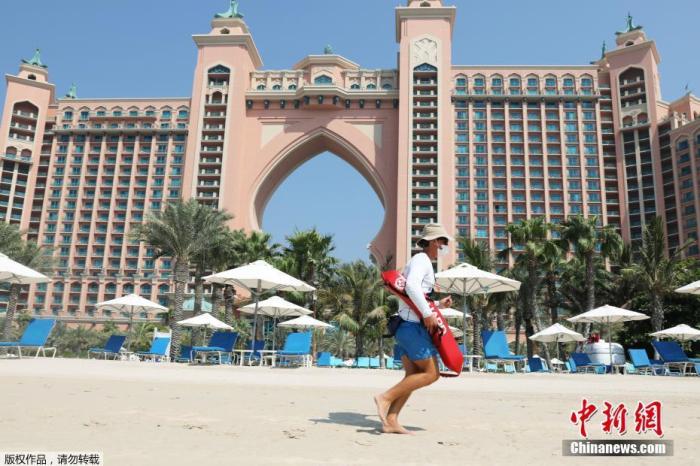 News/Politics 2020-08-18T02:25:25.046Z
Protest against the normalization of Arab-Israeli relations, Palestine says it will withdraw from Dubai World Expo 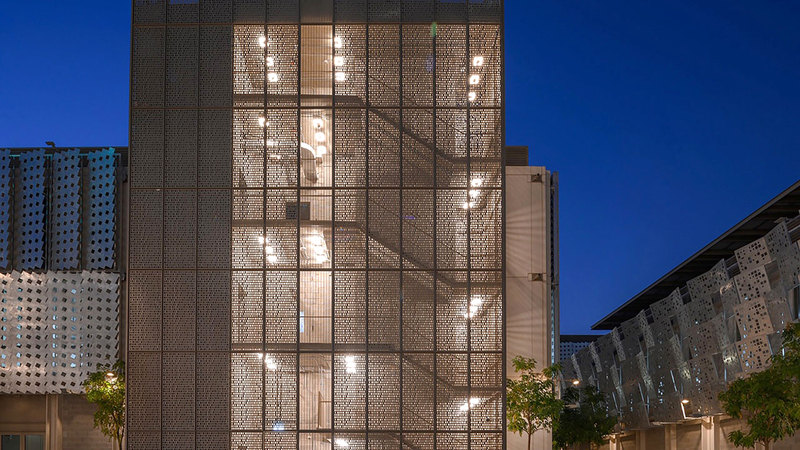 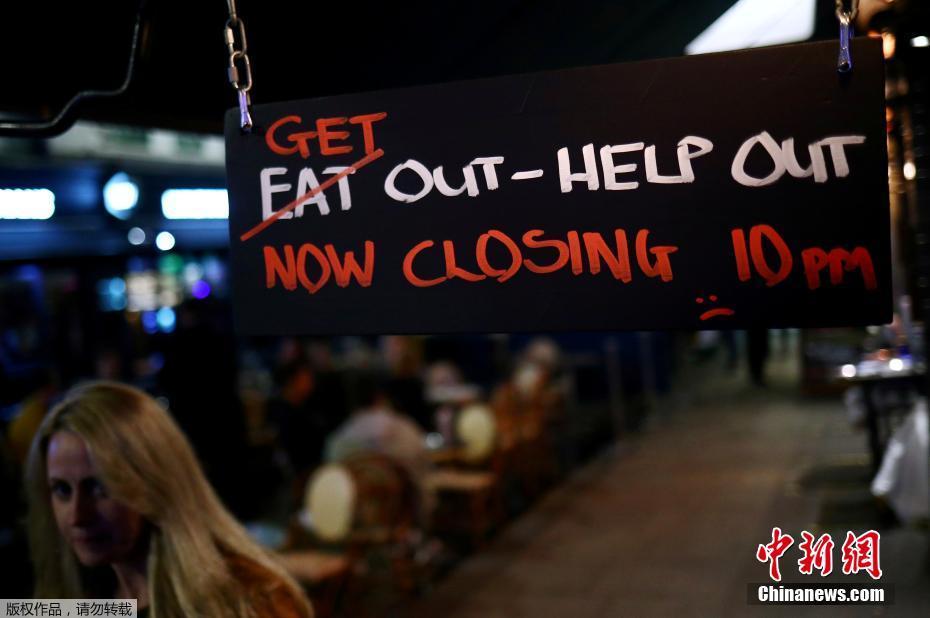 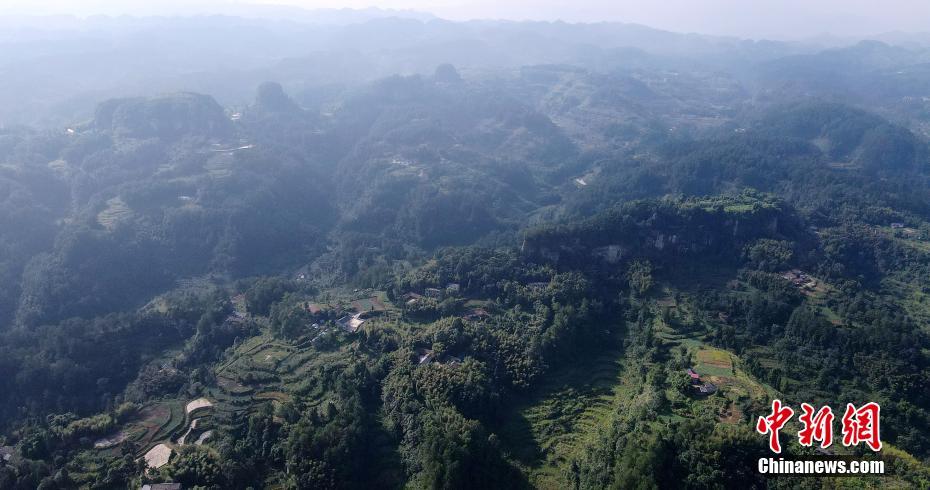 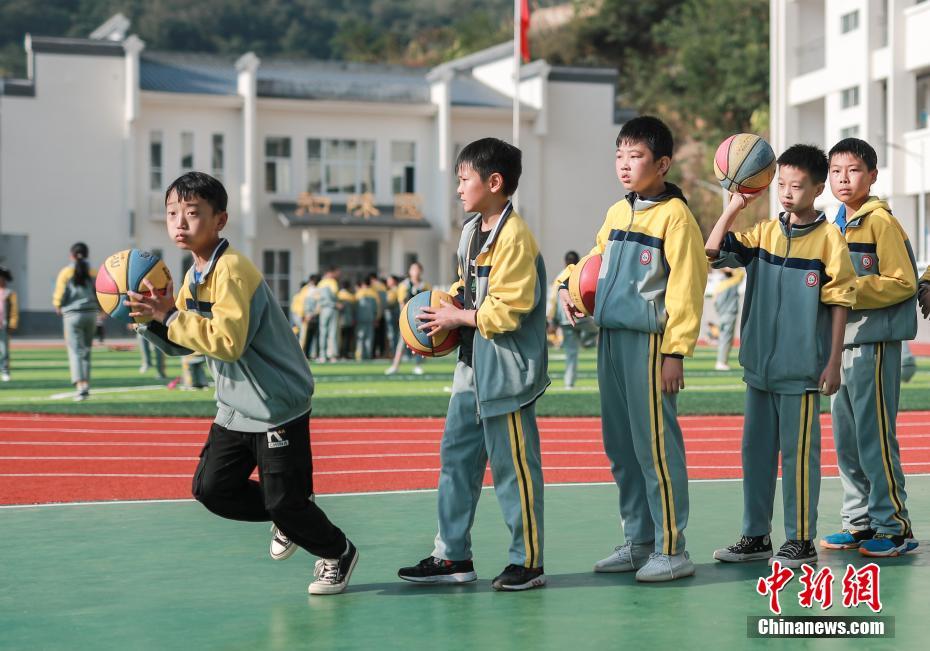