American national players were local elementary school students in front of a match held in Kumagaya City, Saitama Prefecture, one of the game venues for the Japan Rugby World Cup ...

American players interacted with local elementary school students before the match on September 9 in Kumagaya, Saitama Prefecture, one of the venues for the Japan Rugby World Cup.

The Rugby World Cup, which opened last month, will be played at 12 venues nationwide, including the last three matches against the United States on the 9th at Kumagaya Rugby Stadium in Kumagaya City.

When the athletes showed up at the gymnasium, more than 500 children from the entire school greeted and sang the national anthem of the United States.

And the players deepened interaction with the children by throwing rugby balls and forming scrums.

In Kumagaya City, all elementary and junior high school students in the city are planning to watch one game for free, and the elementary school children will be watching an American game on the 9th.

A 6th grade girl said, “The players were big and powerful. We want to win the next game because we all support ourselves.”

News/Politics 2020-07-06T05:55:31.685Z
Many schools and kindergartens in Japan's capital circle have been suspended due to outbreaks 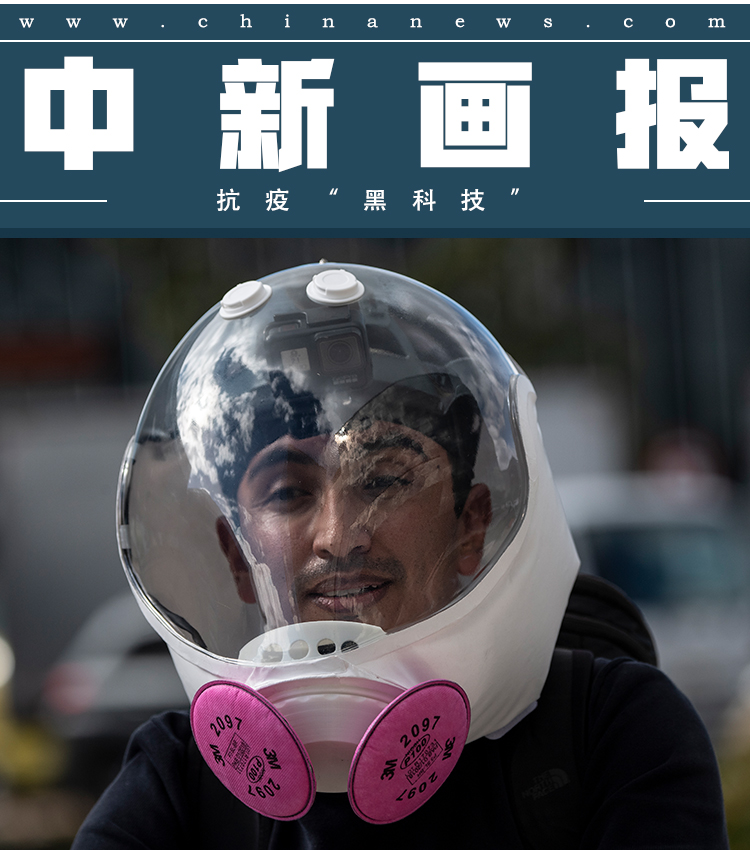 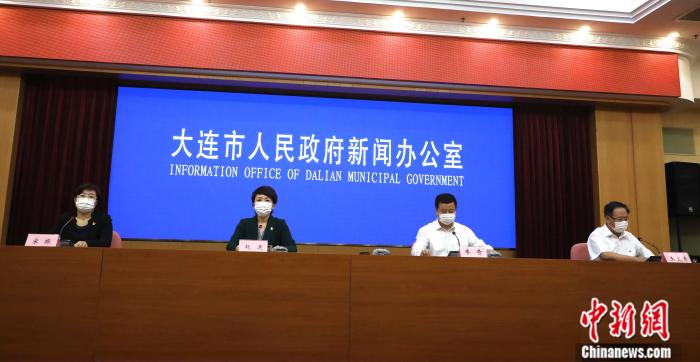