Four teachers working at a public elementary school in Kobe City were bullying violently, compelling male teachers in their twenties to send sexual messages or spilling drinks into their cars. The city board of education is considering the disposal of four people.

The teacher was bullied at Higashi-Suma Elementary School in Suma-ku, Kobe City.

The male teacher has become mentally unstable and has been absent from work for recuperation since last month.

The City Board of Education has reportedly received a report from the school that there was a problem between the teachers and instructed in July. It was.

As a result, it is recognized that the actions of four people are harassment and will consider disposal.

The Kobe Board of Education will hold a meeting from 2pm on the 4th and announce the results of the survey. 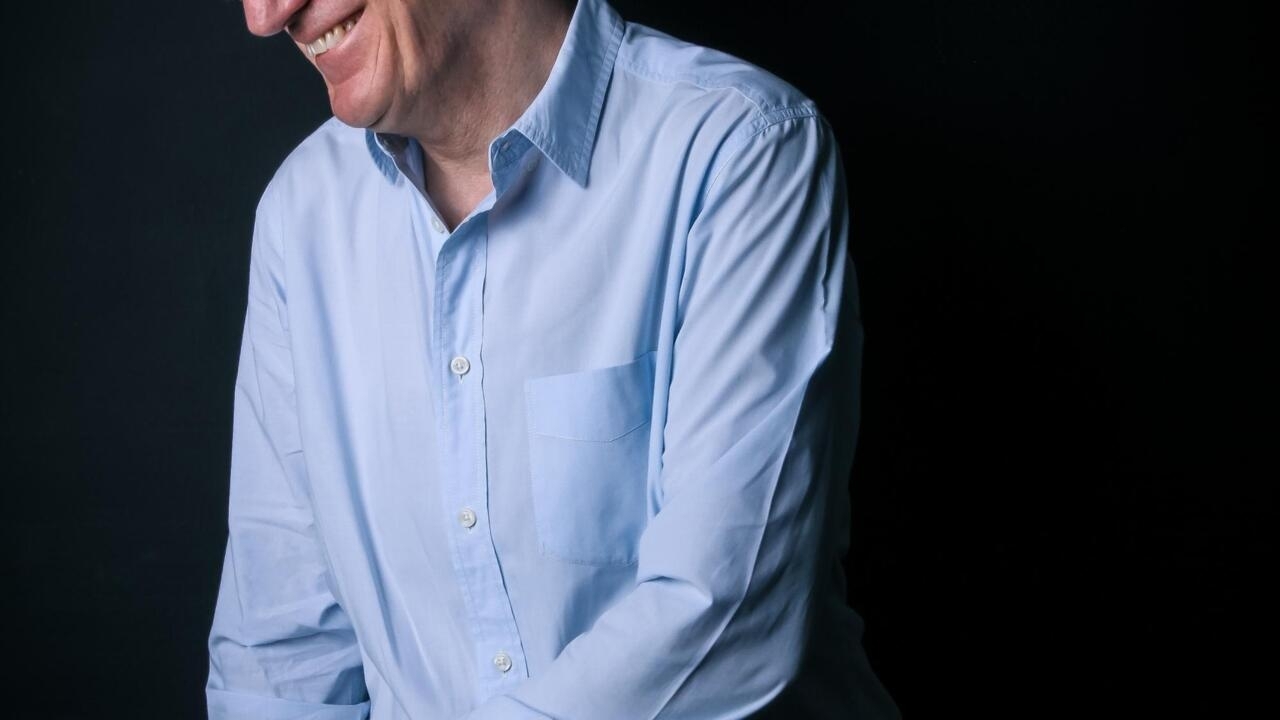