Valeria expressed condolences on the death of Zakharov

In a conversation with RT, Russian singer Valeria expressed condolences on the death of the artistic director of the Lenkom Theater, People's Artist of the USSR Mark Zakharov. 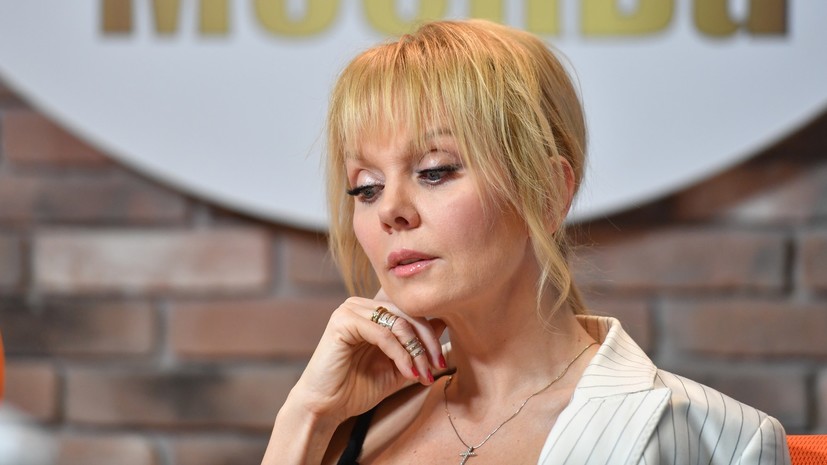 “It is very sad and sad. When we talk about Lenkom, we immediately remember Mark Zakharov and vice versa. Back in Soviet times, the theater was a symbol of something progressive, incredibly modern. Mark Anatolyevich was able to collect amazing actors, shot them in the movies. We still speak with quotes from his films. A lot has been done for his life, he fit into the history of Russian culture, his works will remain with us and his memory will be alive, ”she said.

According to Valeria, with people like Mark Zakharov, a whole generation is leaving, "and it is not known whether anyone of the same scale will appear in modern times."

Mark Zakharov died in Moscow at the 86th year of his life.

Zakharov was born in 1933. In 1973, he was appointed artistic director of the Lenin Komsomol Moscow Theater (since 1990 - the Lenkom Theater). For 45 years he has staged over 40 performances. Mark Zakharov was the director of such films as “Ordinary Miracle”, “The Same Munchausen”, “Formula of Love”. 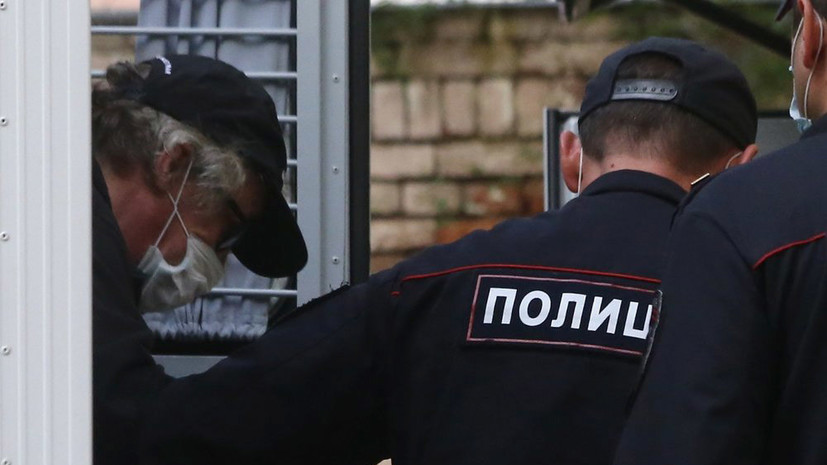 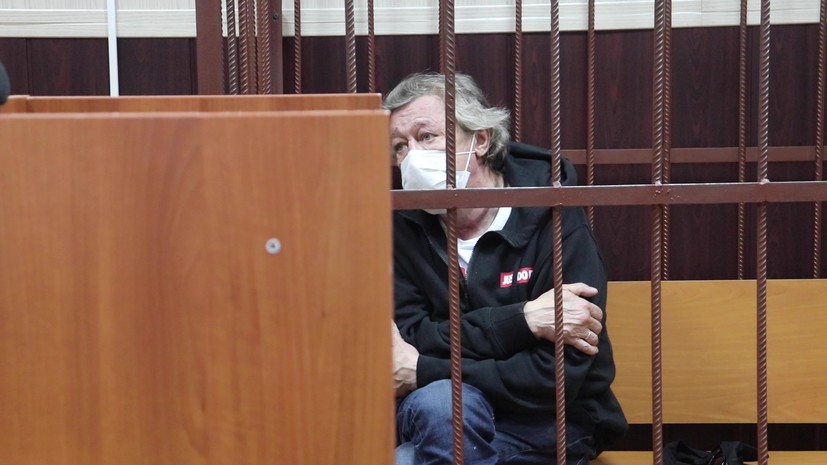 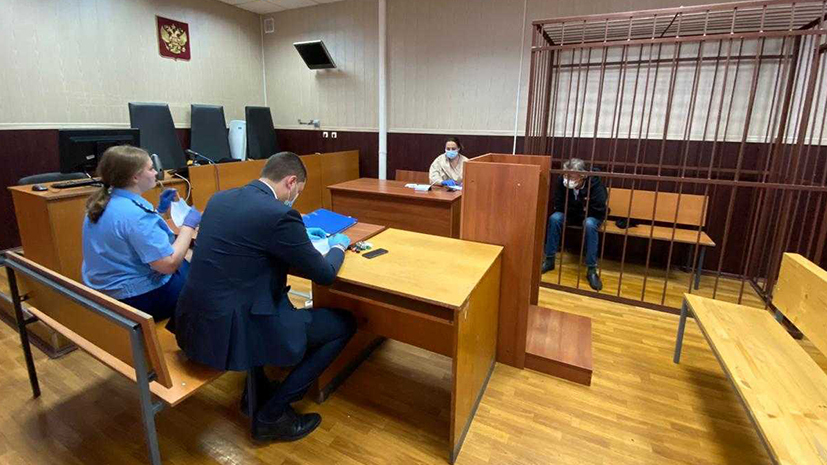 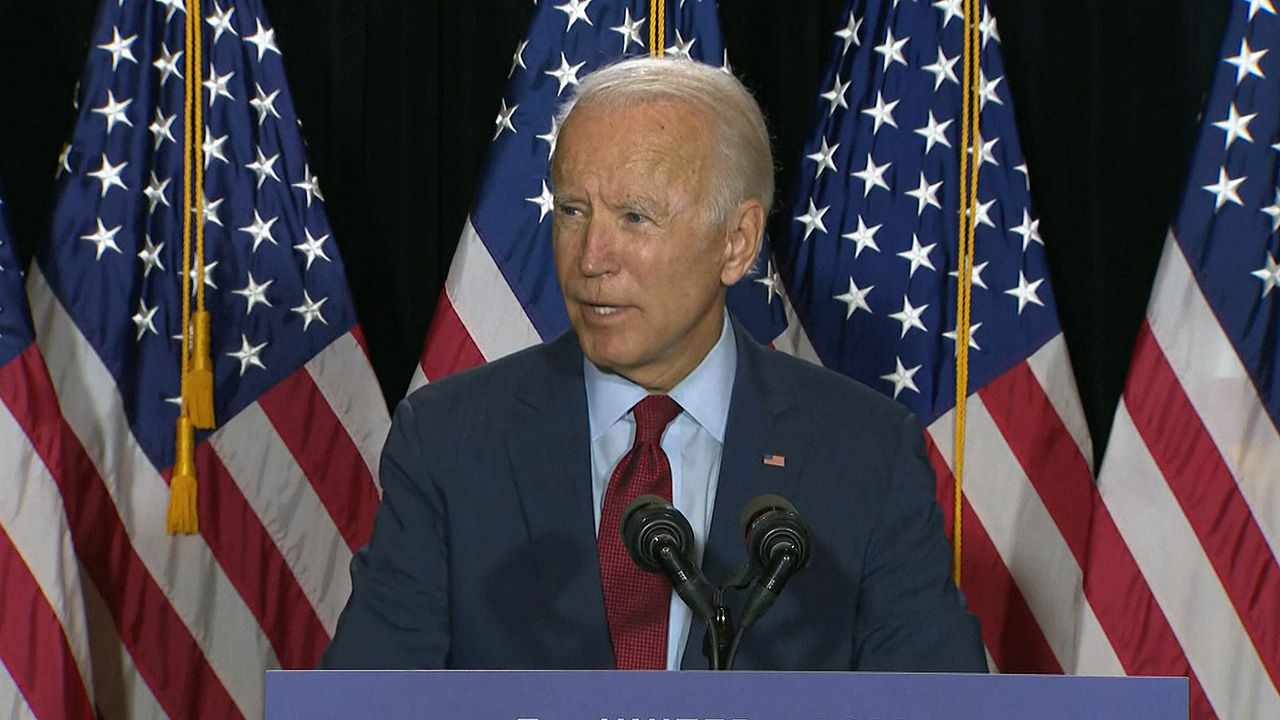 News/Politics 2020-05-01T04:41:31.618Z
Chinese Ambassador to Korea Xing Haiming expressed condolences to the South Korean side on the Icheon fire 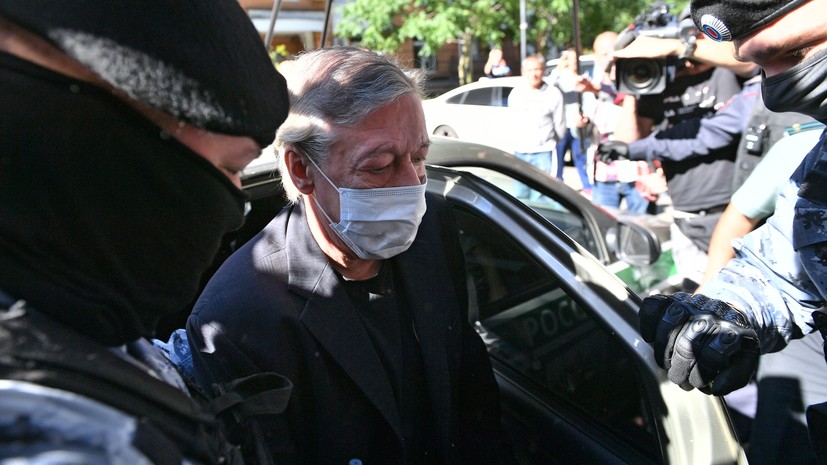 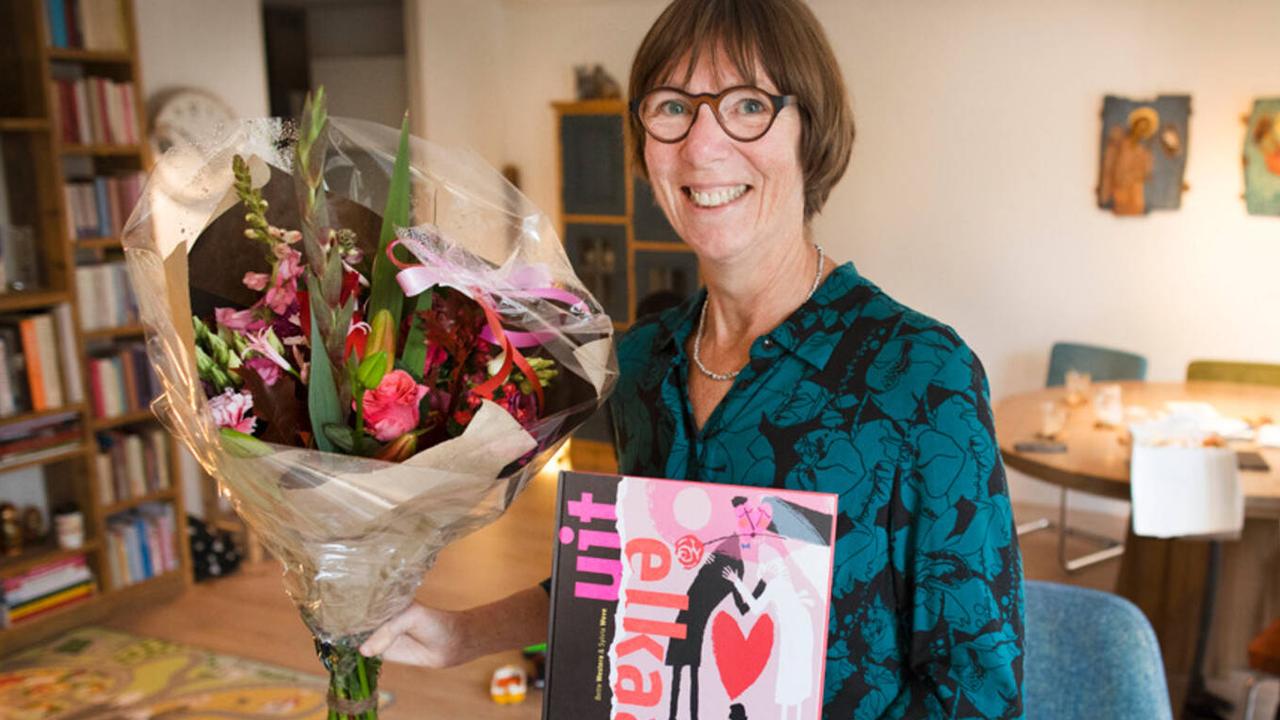 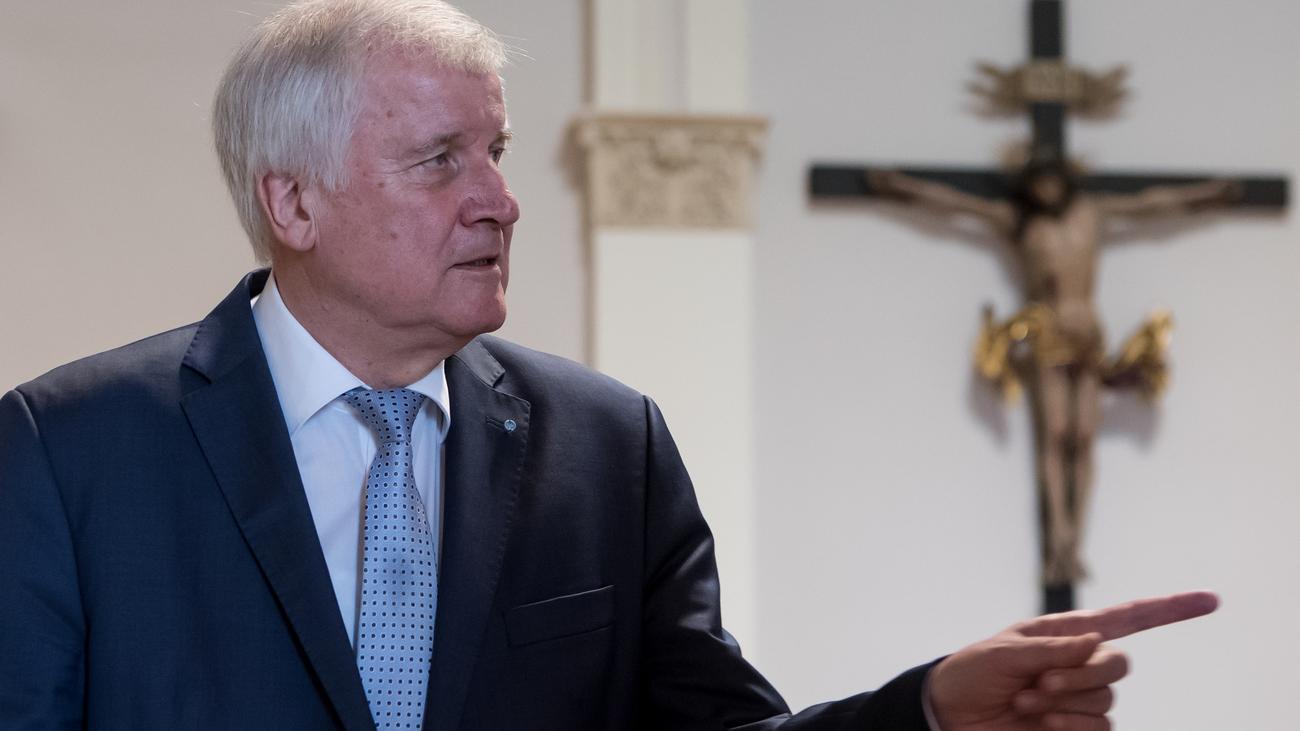 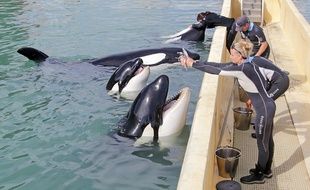