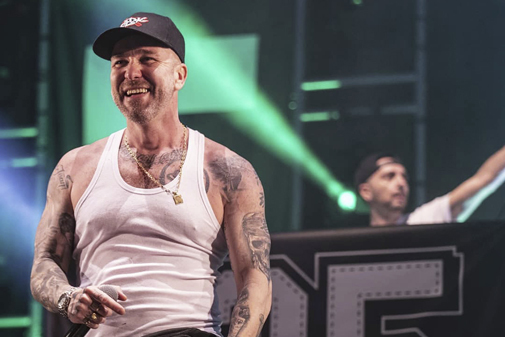 The Sevillian duo SFDK has issued a statement denouncing that his image has been "unfairly damaged" because of the announcement made by the BioRitme music festival that he was not going to hire the group again for not undergoing a "training with a gender perspective. " In the text, the historic formation of Spanish hip hop announces that it reserves "the right to take legal action against those responsible for this situation."

This statement comes after another, the second, issued by BioRitme, after a first in which he announced the veto and explained that last Friday a woman had gone to the Lilac Point installed in the venue of the performance in Vilanova de Sau (Barcelona ) "to state that the content of the group's lyrics was hurting their sensitivity . " In this second note, published "before the dimension that has had in social networks and media" the first, it is stated that "the objective was, and continues to be, to debate and become aware of the power relations it gives us the society".

They also point out that "everyone who climbs on stage has a privilege and, therefore, a responsibility" and that "the protocol against sexist aggressions of the festival is nothing more than a tool to generate a safe space for all those people participating in this one, which includes the stage like so many other spaces. " They also hope "that all these unpleasant situations serve to make visible that feminism and gender issues are a subject in the public eye."

After reading this text, Zatu, vocalist of the duo, has described him as a "heavy joke" through his Twitter account, where he has also denounced being associated with sexist violence: "Last night I visited a friend who has two daughters to those who adore and who feel devotion for me, while they kissed me and hugged me to receive me they commented to have seen me in the news. Can you imagine next to which two words will have related my name their small retinas? ".

He has also uploaded a video in which he replies to some statements launched from BioRitme. Thus, with respect to the training requirement, he says: "I do not sign any clause that obliges me to that." And he adds that the same "is not welcome" when he is about to go on stage, since "any professional" knows that shortly before doing his job "is one adjusting the tools, making everything safe so that everything goes well . He has no head on anything else. "

Regarding the complaint of the offended woman, he is skeptical: "I have my doubts. Because they never wanted to tell me what had offended him, what song, what phrase." And it indicates that, in the case of having had more details, one could have spoken: "Surely it is a misunderstanding."

From all this comes "a very uncomfortable situation" in which the aim of the festival, denouncing, has been, "try to stain the name of a band" with a long career, "that with less travel you load". And it affects: " Everyone knows that we have always been on the side of the disadvantaged. And nowhere . "

Culture Barbara Farré: from the videos of Rosalía, Amaia and Bad Gyal to sex at age 13

MusicNacho Cano prepares his first concert in 22 years: "He had to go back big"

Life/Entertain 2019-08-29T20:43:58.573Z
SFDK denounce that the festival that vetoed them has "tried to stain" their name and threatens legal action 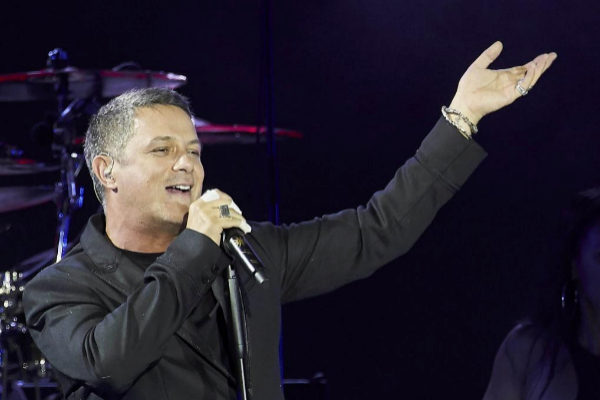 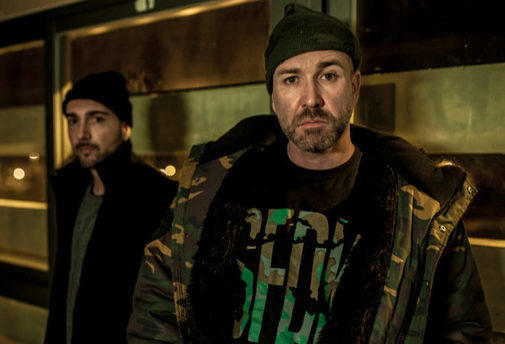 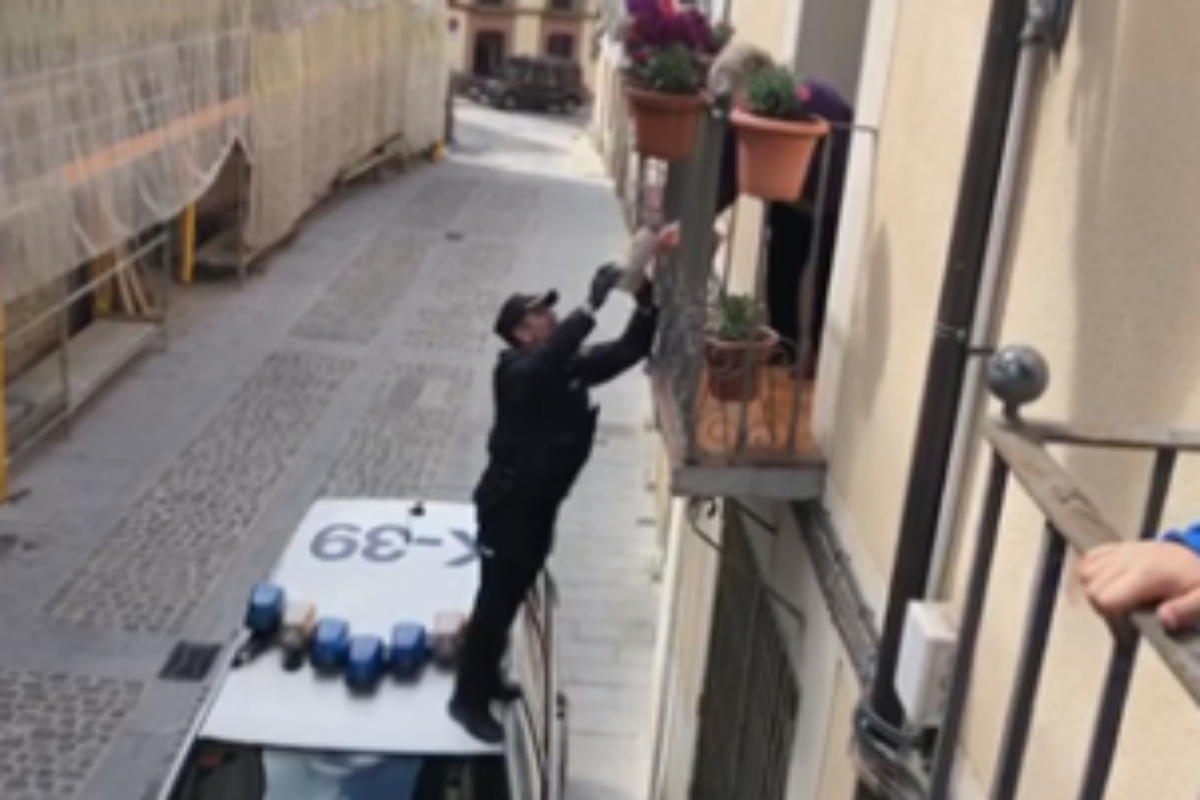 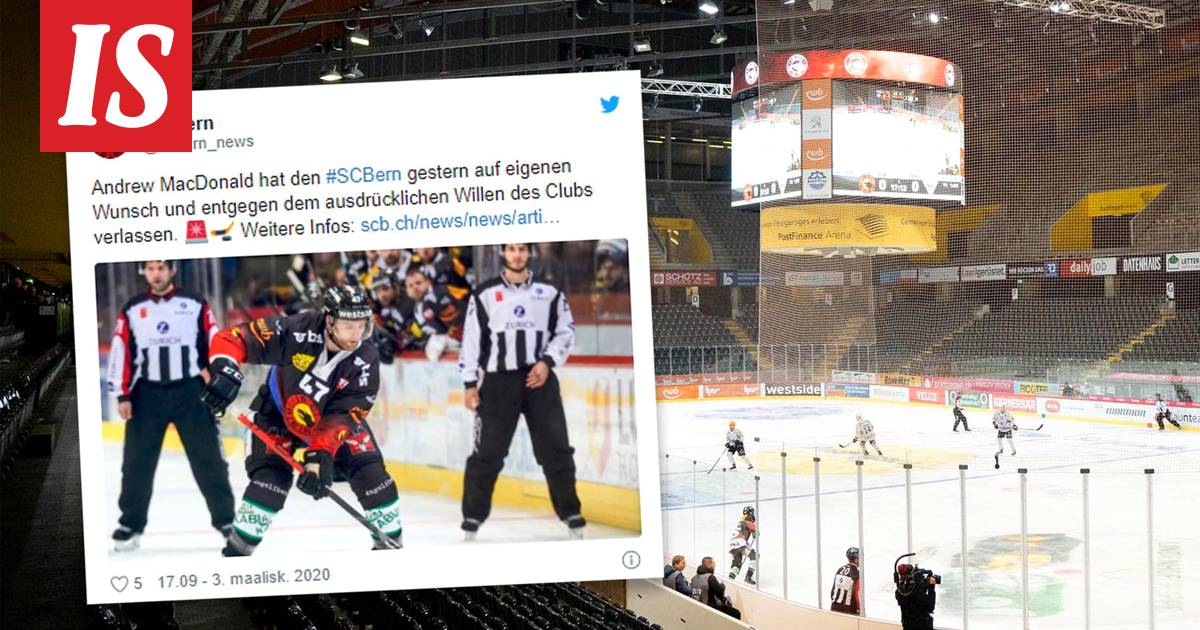 News/Politics 2020-05-16T09:16:06.588Z
Ayuso considers a "political attack" that the Sánchez government does not allow Madrid to go to Phase 1 and threatens to take legal action 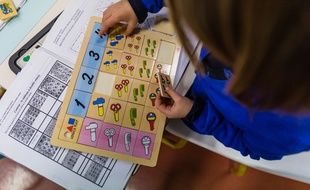 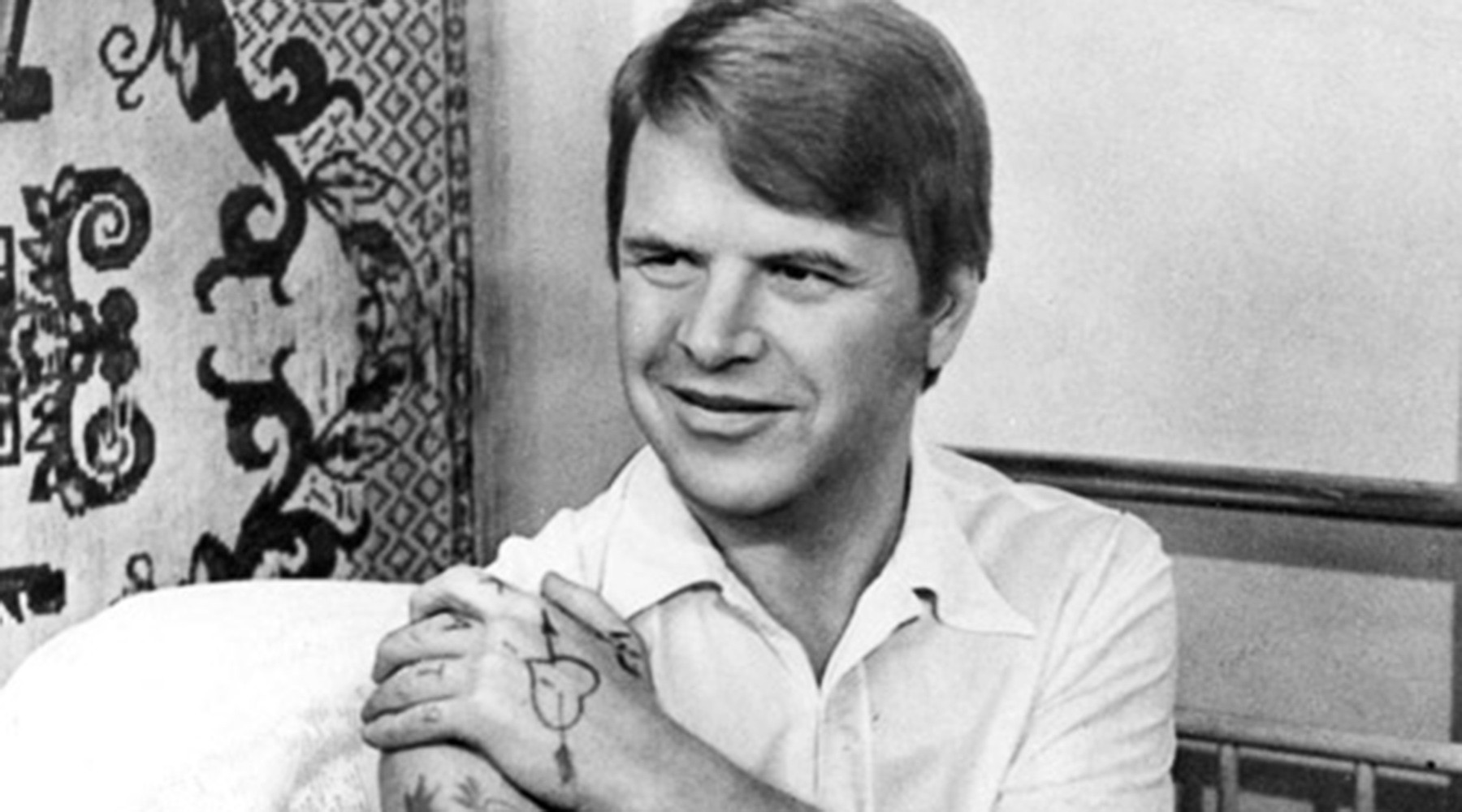 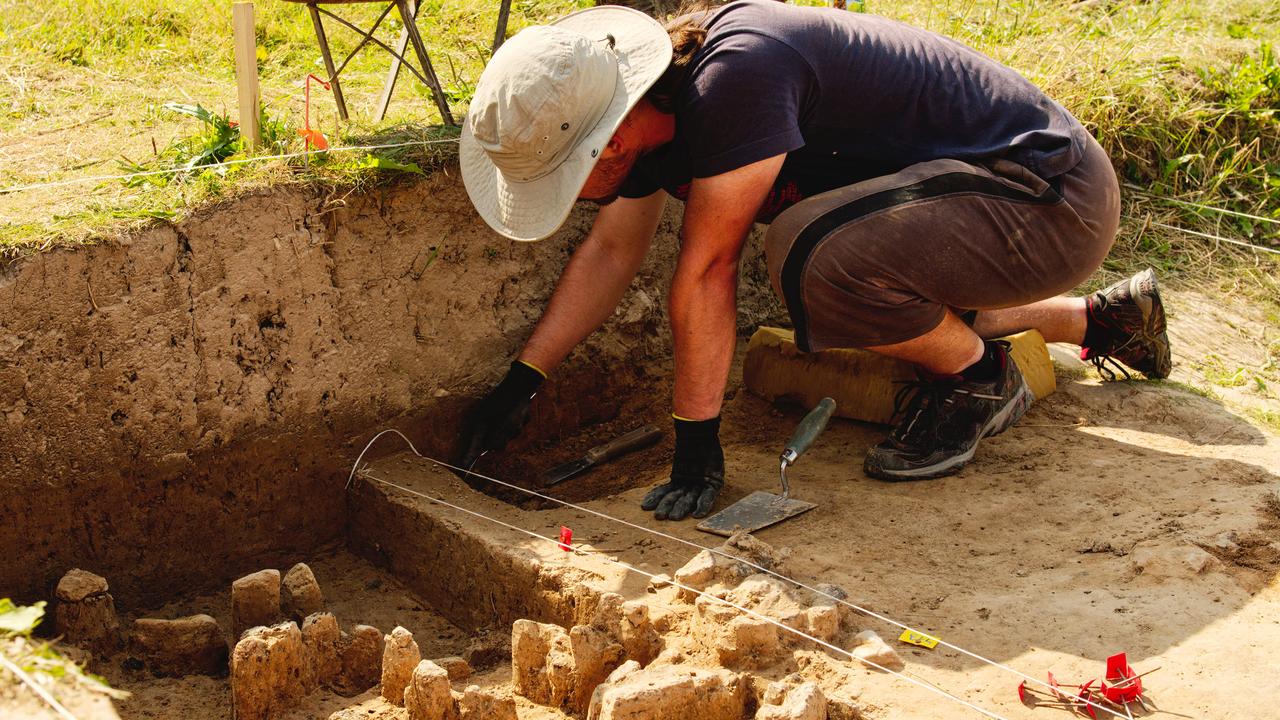 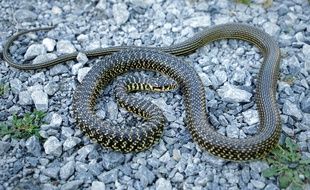 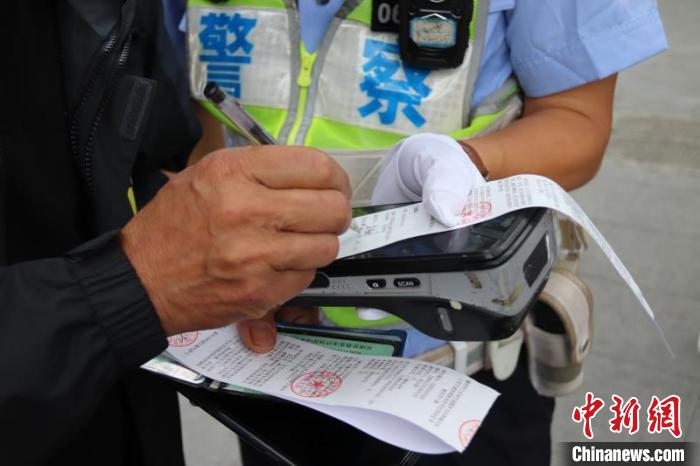 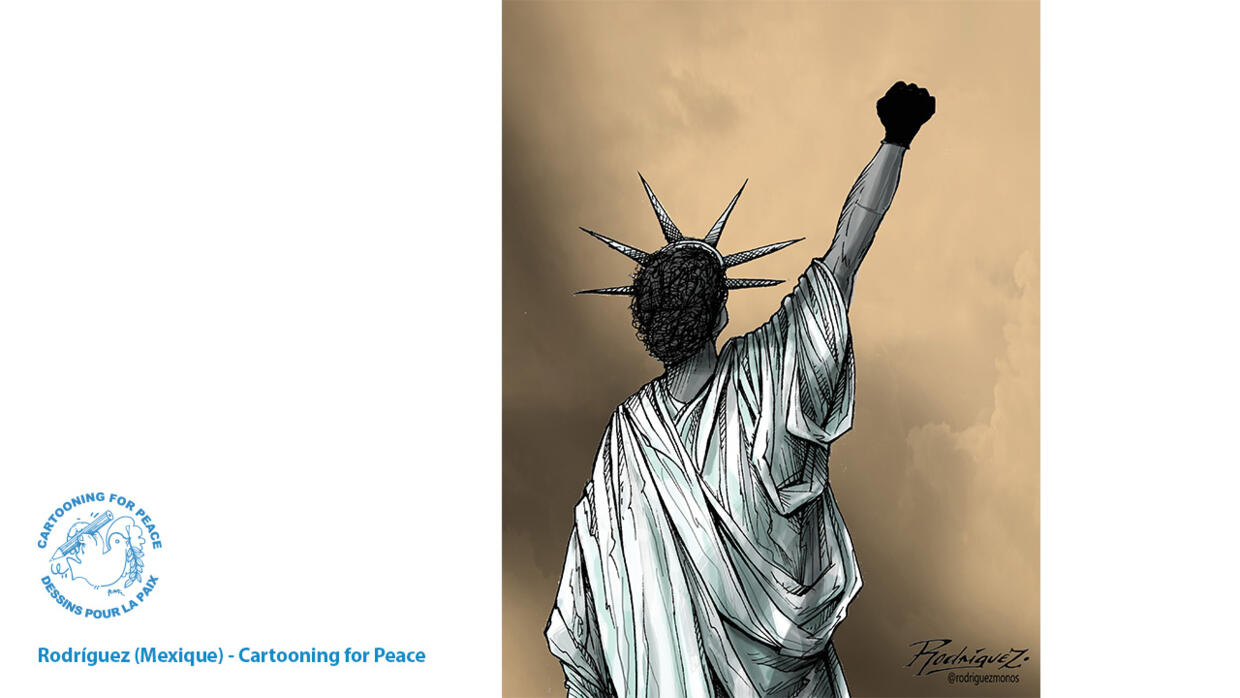 Life/Entertain 2020-06-05T11:54:50.450Z
Hotel offered by Tokyo Shinjuku Ward did not notify extension of expiration date due to request for closure 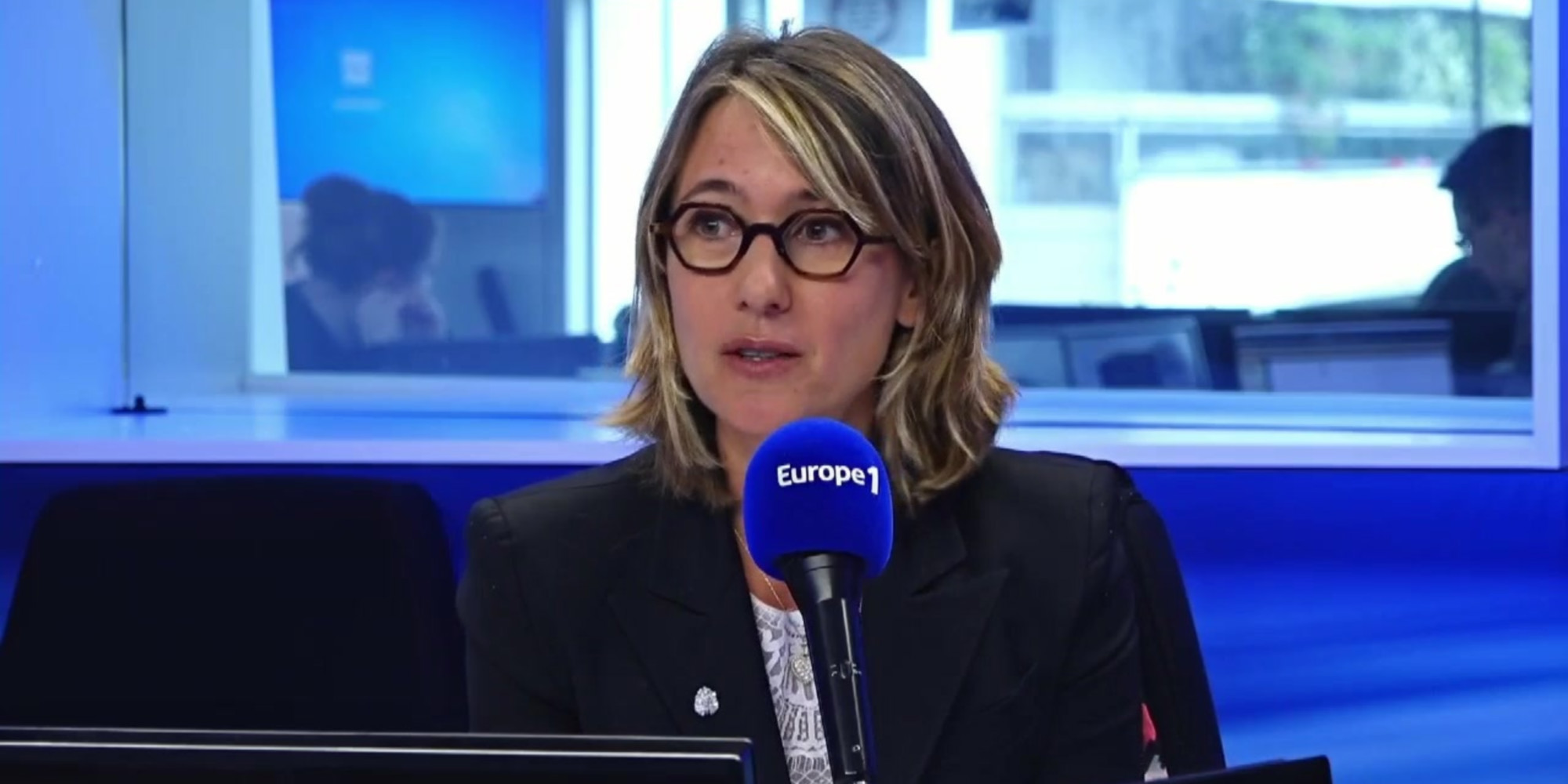 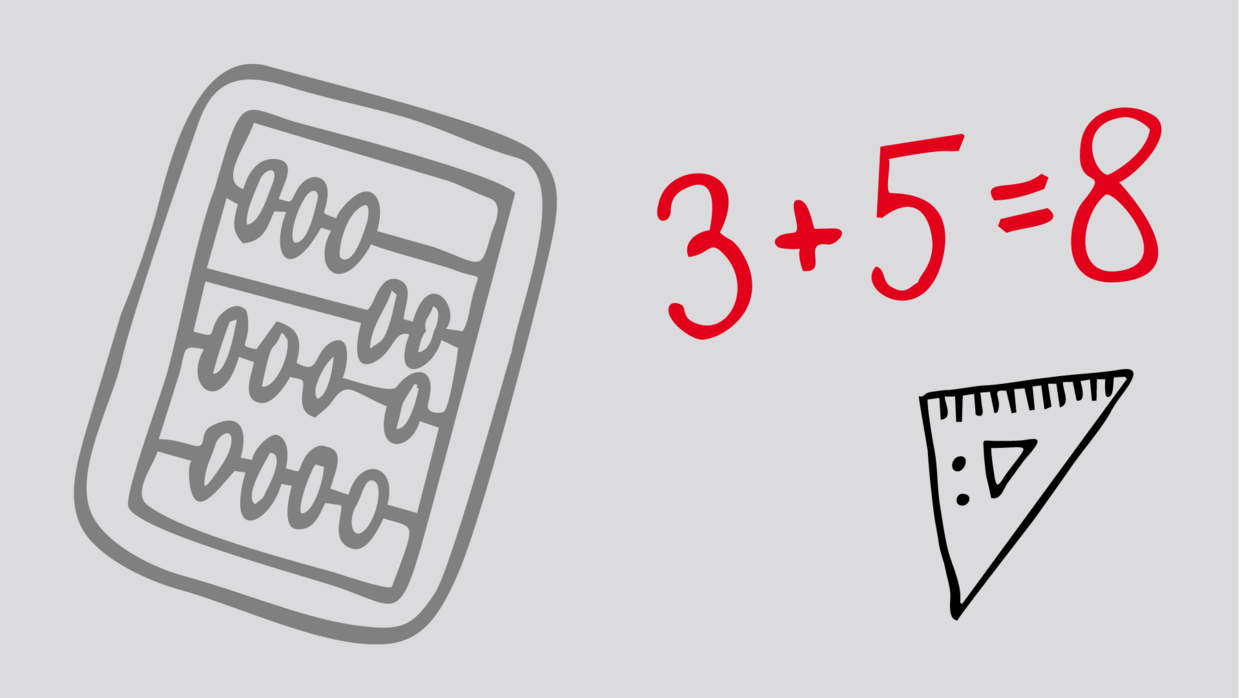