Four European countries, including the United Kingdom, are no longer measles free 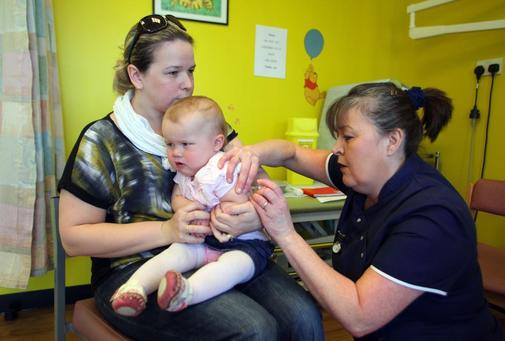 Four countries - including the United Kingdom - belonging to the European Region of the World Health Organization (WHO) have lost the status of a measles-free country according to the 2018 balance sheet recently published by the international organization. The other three countries that have also lost that status are Albania, Greece and the Czech Republic and, with its change in status, WHO especially regrets what it considers a restoration of measles transmission "worrisome," according to Günter Pfaff, president. of the Verification Commission for the Eradication of Measles and Rubella of the WHO European Region. "If high immunization rates are not achieved in each community, and those rates are maintained, both children and adults will suffer unnecessarily and some will unfortunately die, " he adds.

After several years of slow progress towards the elimination of measles in that region, the number of countries that have achieved or maintained the eradication of the disease has decreased . The data are part of the conclusions of the aforementioned commission based on the update of the status of 2018 sent by each of the 53 countries that make up the region.

The commission also emphasizes that since the verification process was established in the region in 2012, it is the first time that 4 states have lost the status of a measles-free country . Nor is it good news that at the end of 2018, there were 35 countries in the European Region that have achieved or maintained the eradication of the virus, compared to 37 of 2017. Two have managed to interrupt the endemic transmission of the disease (for a period of 12 to 35 months), in 12 the condition remains endemic, and the last four are those cited that had previously eliminated it and in which the transmission has been restored again.

The resurgence of cases that began in 2018 has remained so far in 2019, with approximately 90,000 new diagnoses reported in the first half of the year; a figure that already exceeds the collection for all 2018 , that 84,462 new cases occurred.

Consequently, the degree of disease circulation in the region justifies maintaining the WHO emergency classification in grade 2 . This designation allows the organization to mobilize the technical, financial and human resources necessary to support the affected countries.

"Great efforts to control this highly infectious disease have allowed us a breakthrough towards regional elimination. However, continuity in outbreaks shows that more is still needed. By activating the emergency response, WHO has increased its focus in the elimination of measles. It is time to address underlying health systems, determinants and social challenges that may have allowed this deadly virus to persist in the region, "said Zsuzsanna Jakab, WHO European regional director. 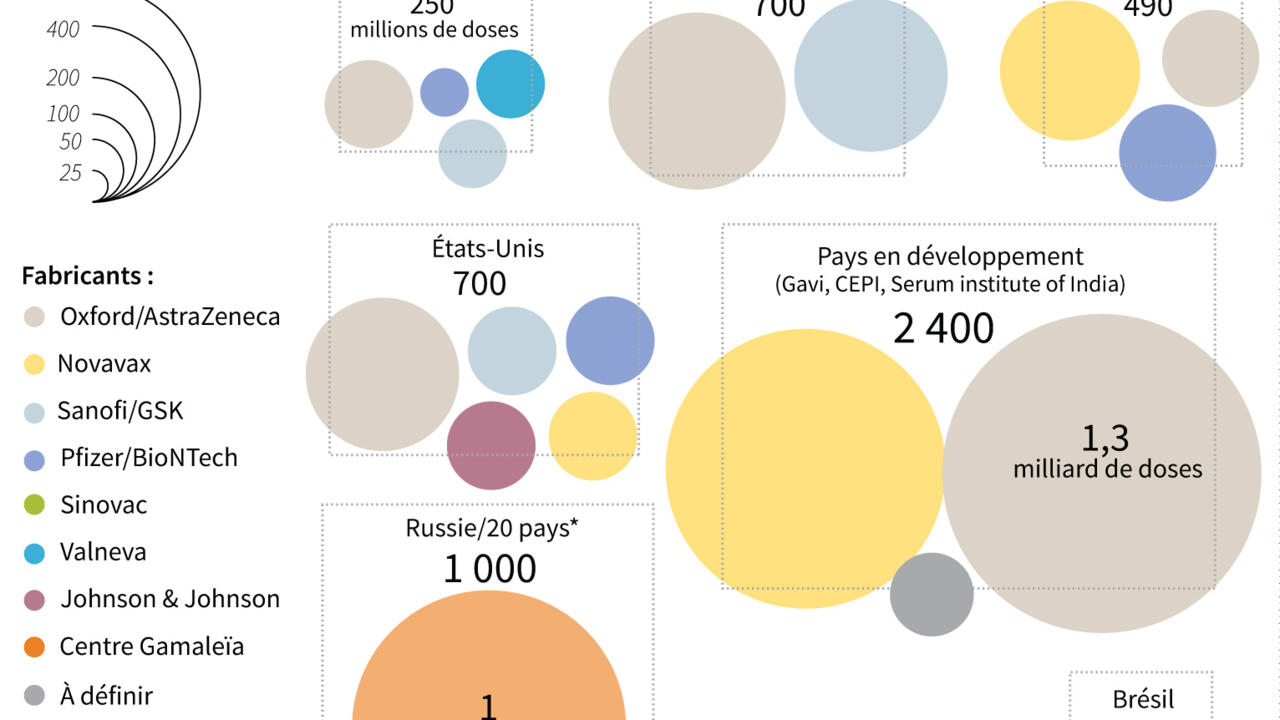 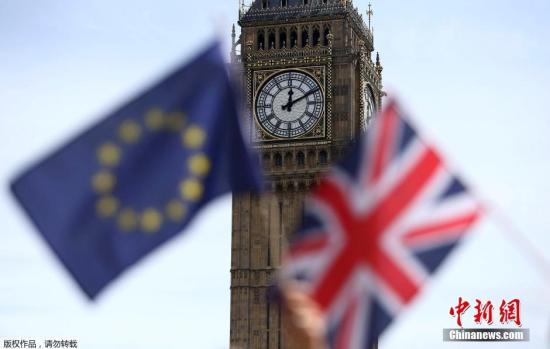 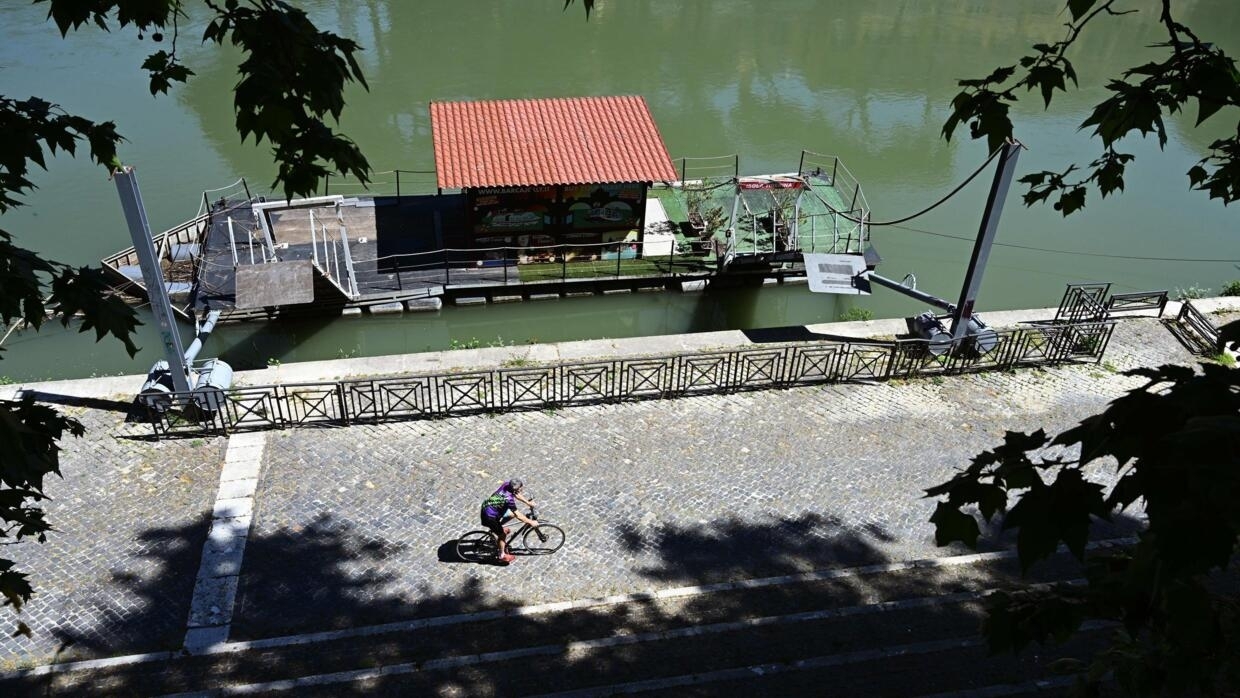 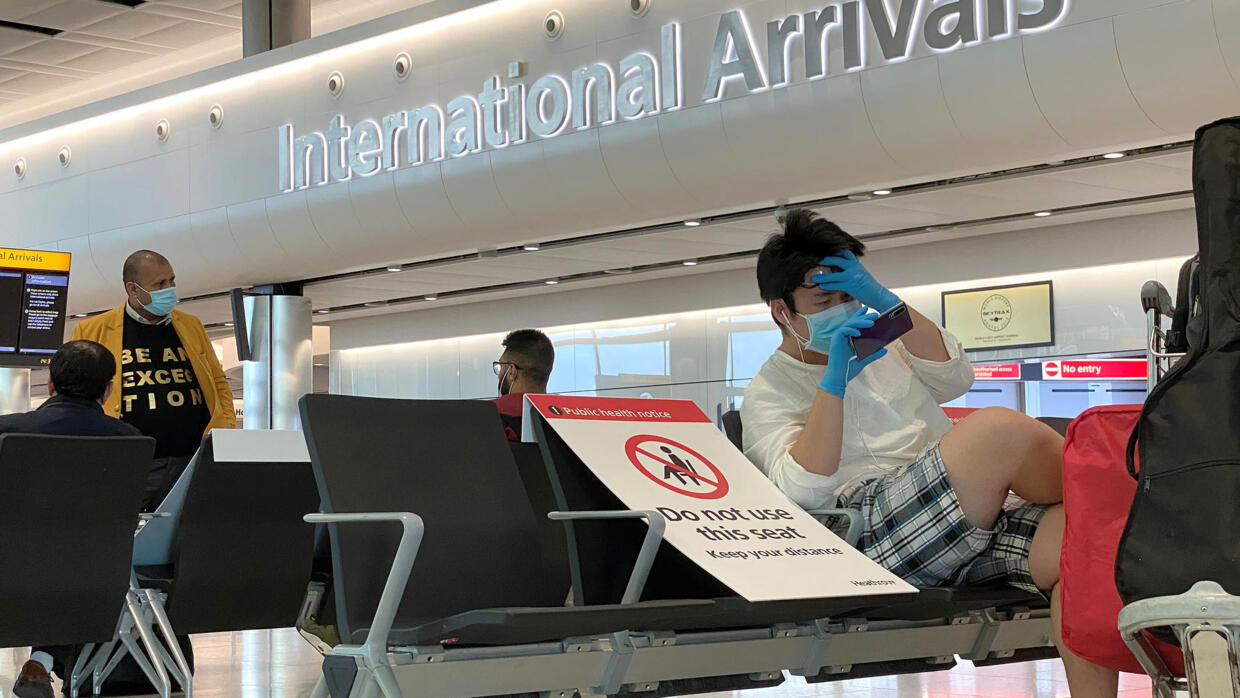 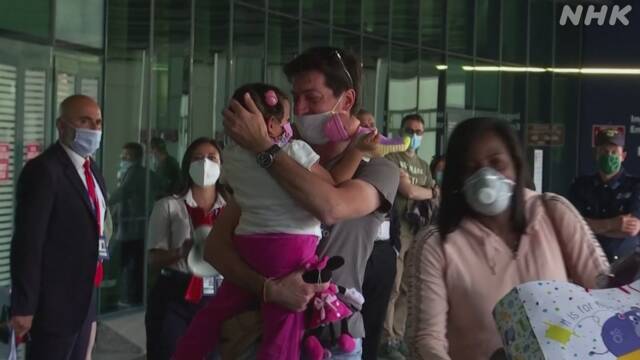 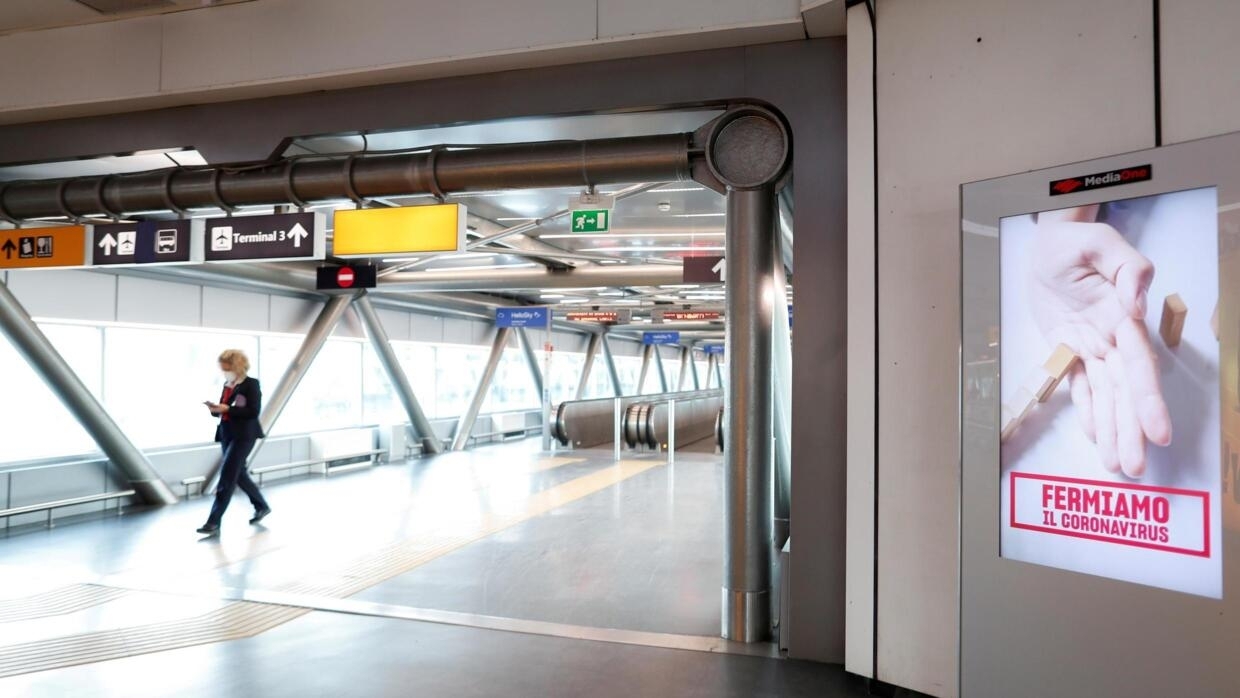 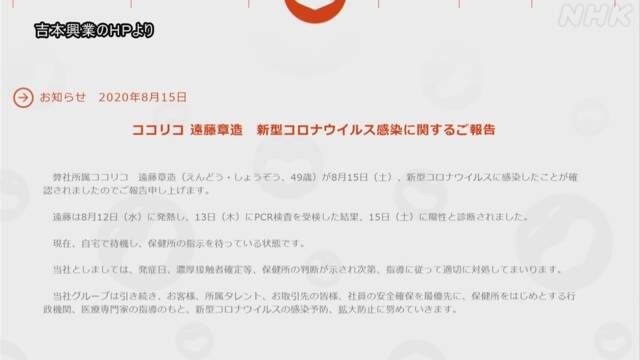 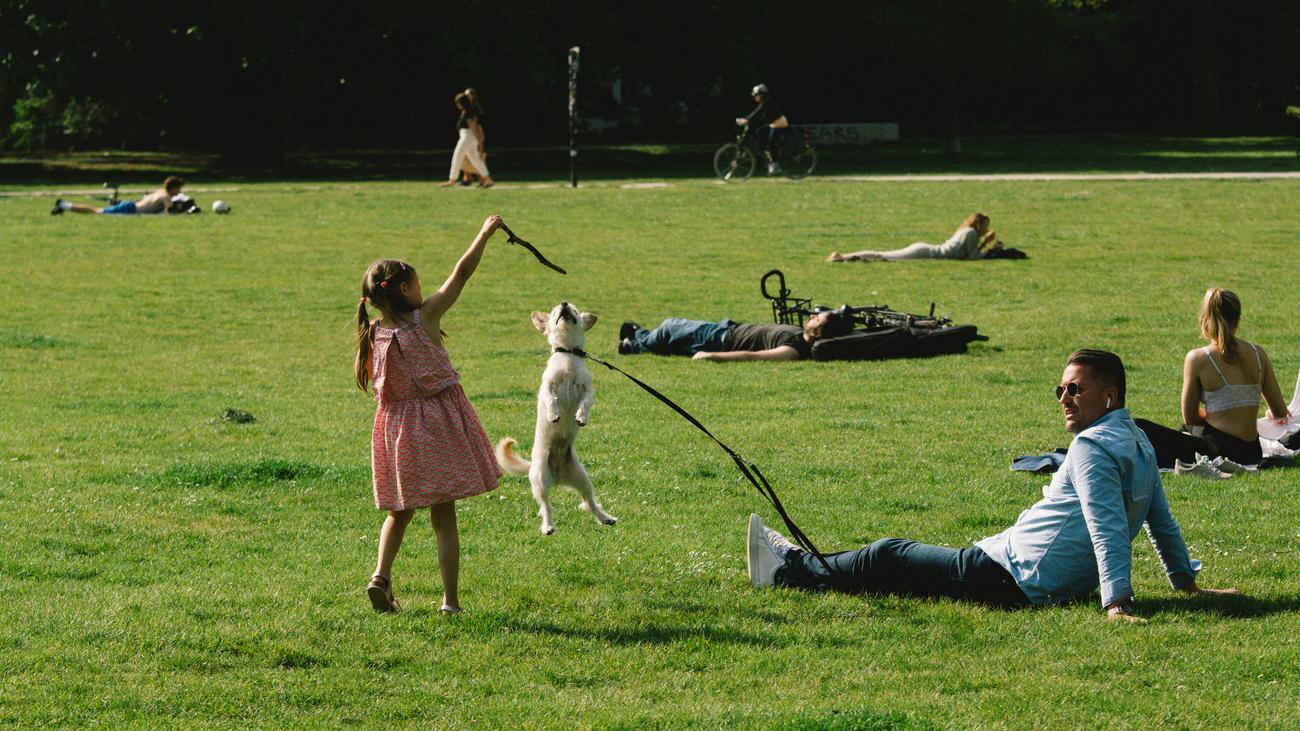 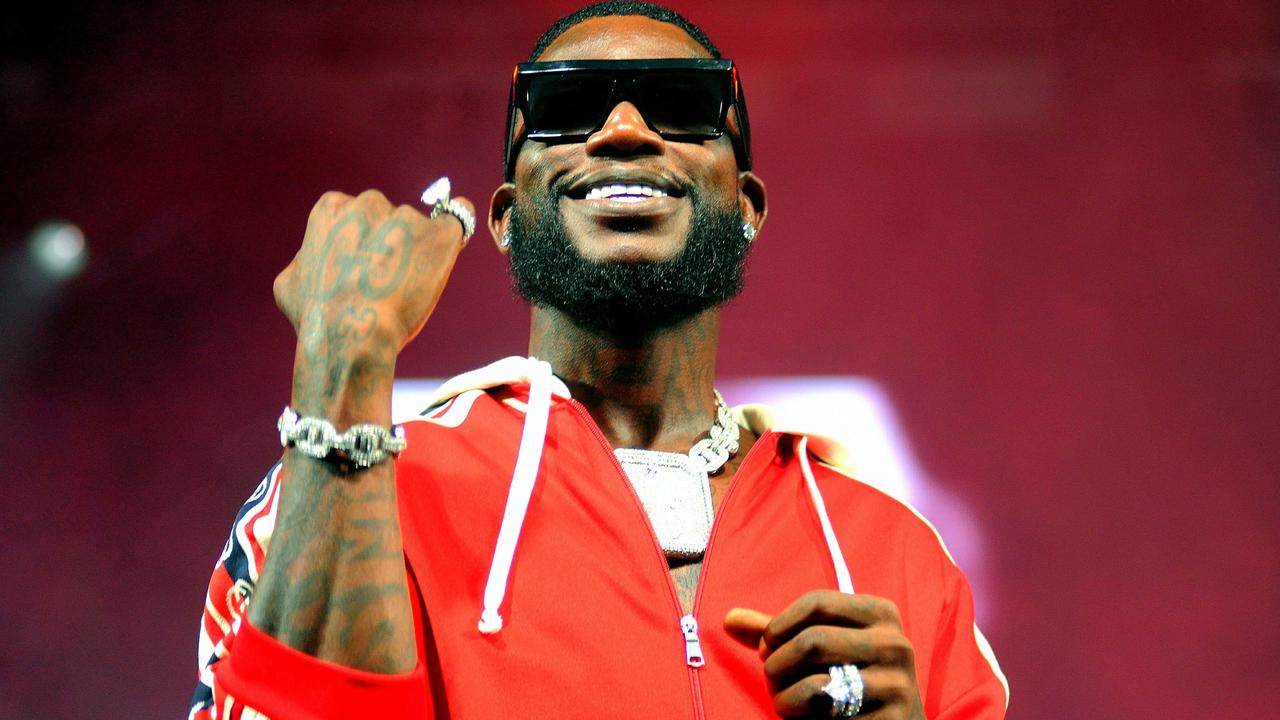 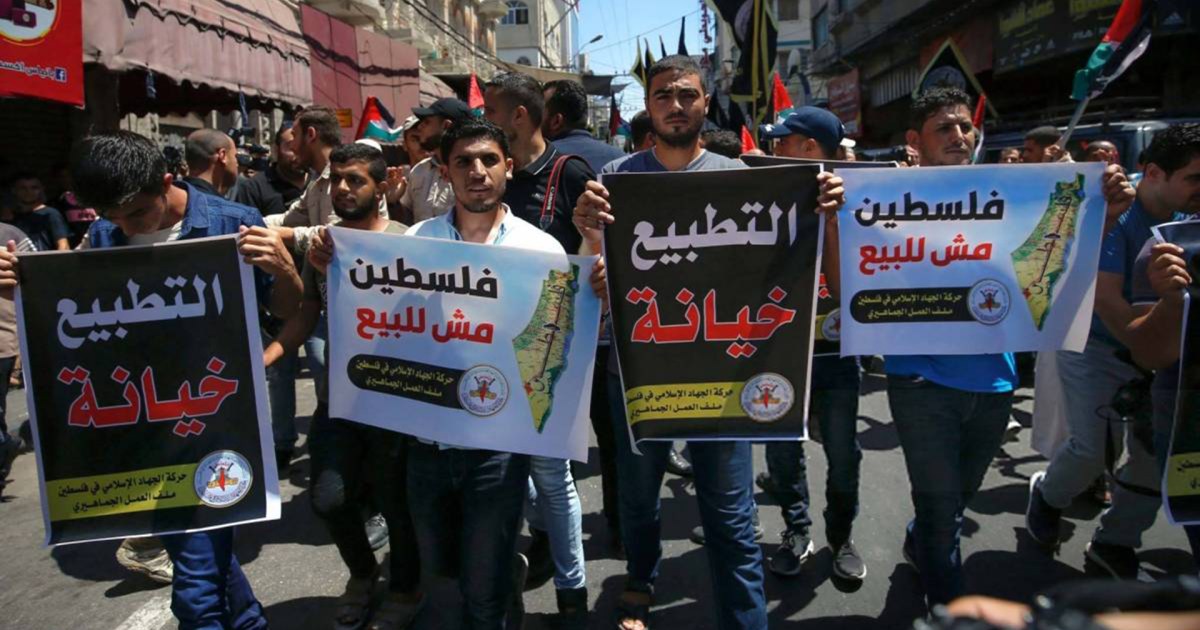 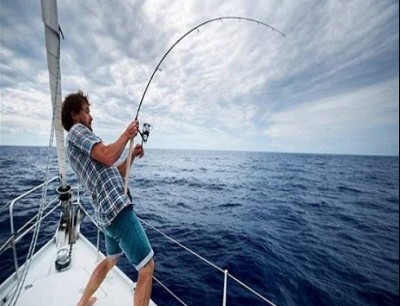 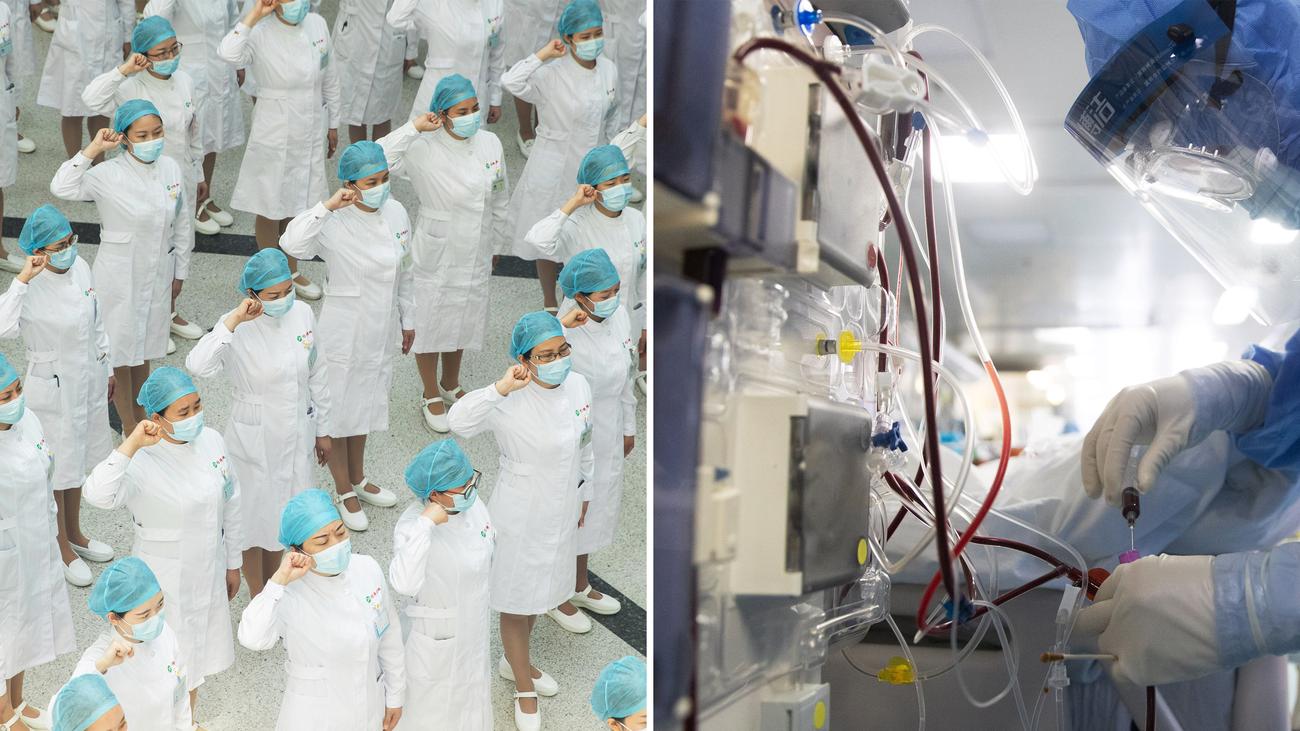