The skull that has put face to our ancestor 'Australopithecus anamensis'

In 2016, an Afar tribe pastor named Ali Bereino found a fossilized bone in the Woranso-Mille region in Ethiopia. He showed it to paleontologist Yohannes Haile-Selassie 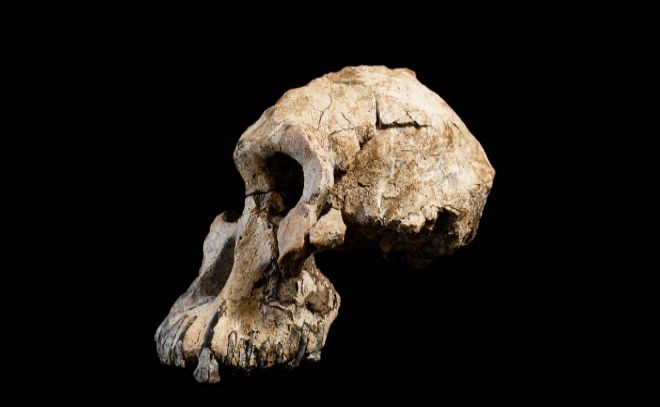 In 2016, an Afar tribe pastor named Ali Bereino found a fossilized bone in the Woranso-Mille region in Ethiopia. He showed it to paleontologist Yohannes Haile-Selassie, who was in the middle of an excavation campaign in the African country. It is common for the inhabitants of the area to take the scientists who work in the deposits human remains that they think may be interesting for them to analyze. As soon as he saw it, Haile-Selassie asked him to show him the exact place where he had picked it up. And it was there that he discovered the almost complete skull of an individual that has turned out to be an Australopithecus anamensis that lived 3.8 million years ago.

For Yohannes Haile-Selassie, an Ethiopian by birth and with American nationality, the finding was an Eureka moment and a dream come true: "I couldn't believe my eyes," said the researcher at the Cleveland National History Museum ( USA). And it is that not every day one encounters an almost complete skull of a human ancestor so primitive and known as little as Australopithecus anamensis , the oldest species of the genus Australopithecus .

Until now, only some dental remains and jaw pieces were found between 4.2 and 3.9 million years ago that had allowed the species A. anamensis to be described but were insufficient to put a face on. A face that has now been able to be reconstructed thanks to this skull - officially called MRD-VP-1/1 - and that its discoverers present this week in two articles published in the journal Nature .

Individuals of the genus Australopithecus measured less than one and a half meters (between 1.2 and 1.4 meters approximately), were thin and the size of their brain was comparable to that of a chimpanzee (one third of that of humans more or less) but they already had a very important characteristic to understand the complex process of human evolution: they walked upright .

Due to their age, around four million years ago, fossils of this genus do not abound although the bones discovered have allowed several species of Austrolopitecs to be identified. The most emblematic is Australopithecus afarensis , to which the famous Lucy belongs, a hominid of 1.20 meters high whose partial skeleton was discovered in Ethiopia in 1974. Lucy lived about 3.2 million years ago and was baptized with that name because The Beatles song Lucy in the sky with diamonds was playing at the camp where the team that discovered it worked, led by paleontologist Donald Johanson.

In the territory that is today Ethiopia lived some of our oldest ancestors so this country is a mine of information for paleontologists. The Australopithecus afarensis Lucy was discovered in Hadar, about 55 kilometers away from the Woranso-Mille area where the skull of this Australopithecus anamensis has now appeared, which they believe was an adult male.

José María Bermúdez de Castro, co-director of the Atapuerca deposits and not linked to this finding, believes that thanks to this skull we will know more about a somewhat dark period of human evolution , about which there are many more hypotheses than fossils : "We are speaking of an era (Pliocene) that must have had a great diversity of hominins, of which very few fossils have been found. Any finding reveals the possible aspect of our common ancestor with the genealogy of chimpanzees, "says the paleontologist, to which the classification of the fossil seems right: "The appearance of the skull is very archaic, but it seems more evolved than that of Ardipithecus ramidus and seems in the line of the Australopithecus. But, at the same time, its appearance is certainly more archaic than the one of Australopithecus afarensis . Another success of this work ", summarizes through an email.

He lived with Lucy's species

"If the skull chronology MRD-VP-1/1 is correct, the evolution of this genus was not a simple sequence of species (anagentic evolution), one behind the other, but a fan of them arising from a common ancestor, as the authors of the work suggest. The genus Australopithecus would thus have a certain diversity, with several species coexisting in the Pliocene and later in the Lower Pleistocene, "says Bermúdez de Castro.

Since he began digging in Woranso-Mille in 2004, Yohannes Haile-Selassie and his team have brought to light around 230 hominid fossils, many of which are pending analysis and publication. As explained by the geologist of the University of Barcelona (UB) Luis Gibert, co-author of the article that contextualizes the finding of the skull, the site is located in a remote and semi-desert area of ​​the Afar region , in the northern part of the African Rift Valley . To access it you have to cross the river Mille.

Since 2012 Gibert travels to Ethiopia every year although, as he recalls in a telephone conversation from California, last year the heavy rains during the last campaign only allowed them to access for three days to the area where the skull had appeared and remains of dozens of animal species. "The river grew a lot and we had to work most of the time in an area on the south bank of the river," explains this scientist, who was in charge of rebuilding the environment in which this individual lived 3.8 million years ago.

Scientists crossing the Mille River to access the place where the fossil was found.

"We know that there was a permanent lake with a certain salinity and a depth of between five and eight meters that was varying depending on the rains. To that lake came a river that descends from the Ethiopian highlands and should be very similar to the current Mille river" , he tells. As regards the vegetation, the lake environment had the typical trees that grow along the rivers but "as soon as you left that area, the environment was rather dry, dominated by shrubs and herbs; there were no forests."

It was also an area with a lot of volcanic activity : "There were many spectacular eruptions that generated levels of between one and three meters of ashes. We have found many, which facilitates the dating work but should have greatly affected the lives of these hominids and the wildlife that lived there, "he adds.

Although the diet followed by the Australopithecus who lived in this Ethiopian enclave is little known, this place was rich in biodiversity and its varied vegetation would have provided them with varied fruits . To deepen their diet, Gibert adds, we will have to wait for the isotopic composition of tooth enamel, which is still pending.

In an article commenting on the importance of the finding and accompanying the two studies published in Nature , paleontologist Fred Spoor of the Max Planck Institute believes that this fossil seems to become "another celebrated icon of human evolution."

Pastor Ali Bereino discovered a jaw that was key to finding the skull. HAILE-SELASSIE

Bermudez de Castro agrees that "he will be well known and named, no doubt, because it is an exceptional find" but he finds it difficult for his fame to surpass Lucy's. This hominid "has become a true myth, although its scientific contribution may be similar to that of the MRD-VP-1/1 skull and other specimens of other archaic species," he reflects. And, in addition to its scientific importance, he adds, "Lucy brought an incredible emotional aspect."

Extinction Man could with the legendary cave bear 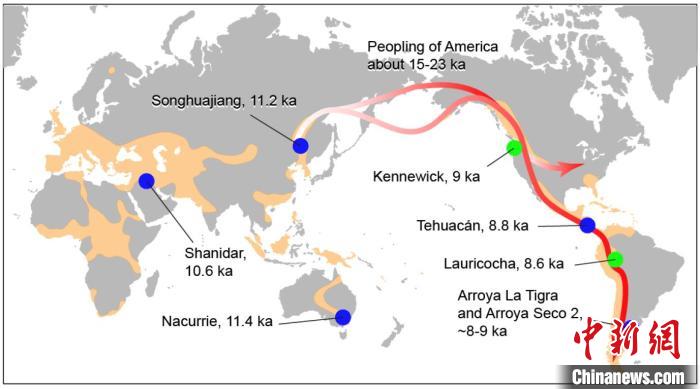 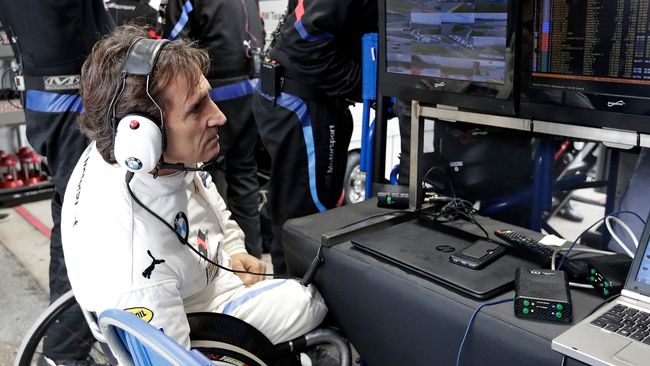 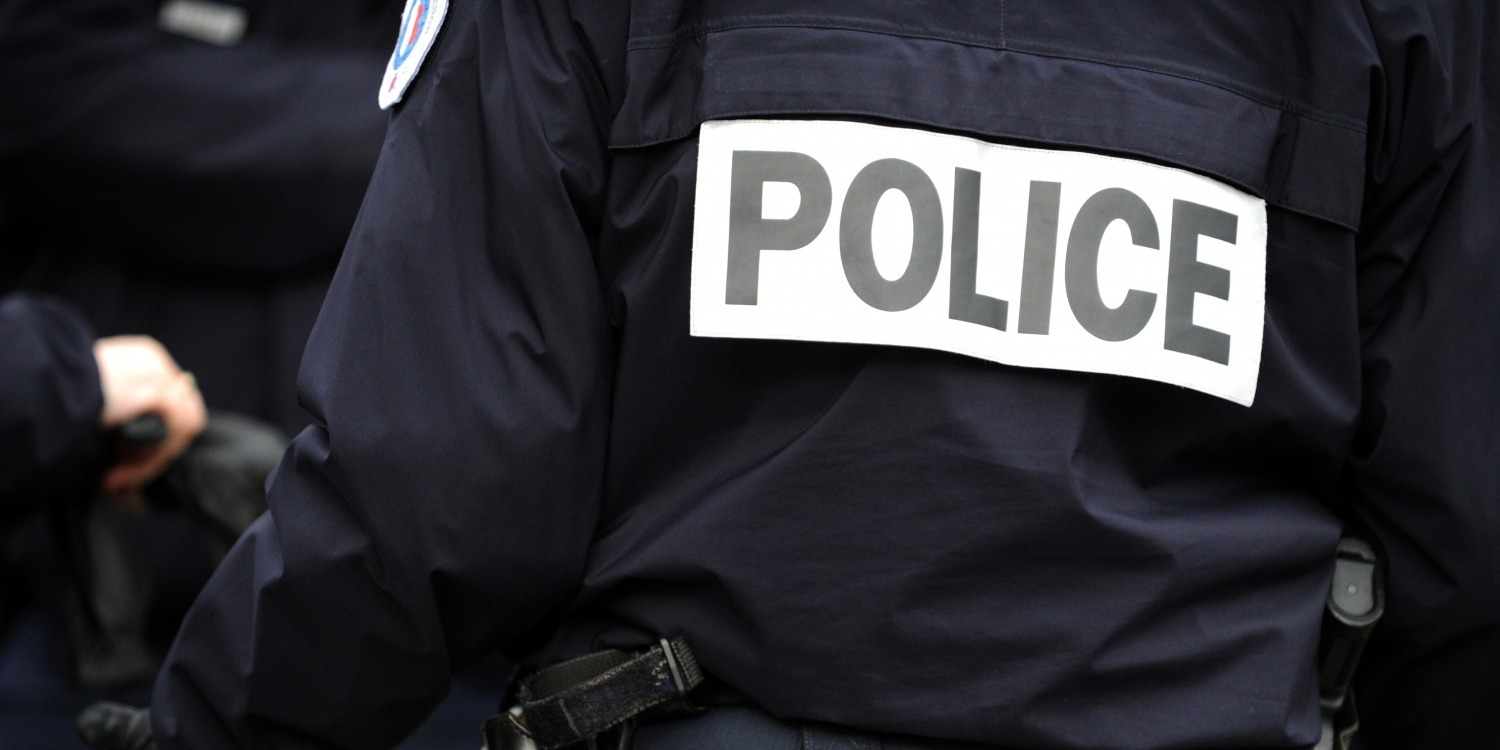 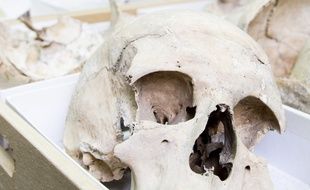 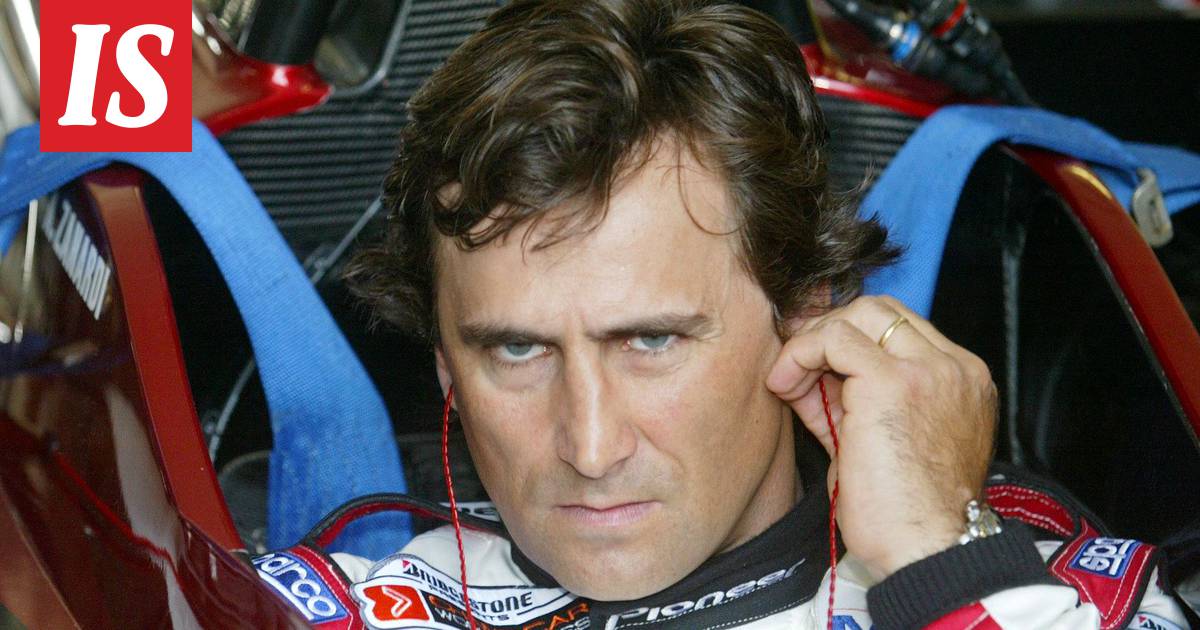 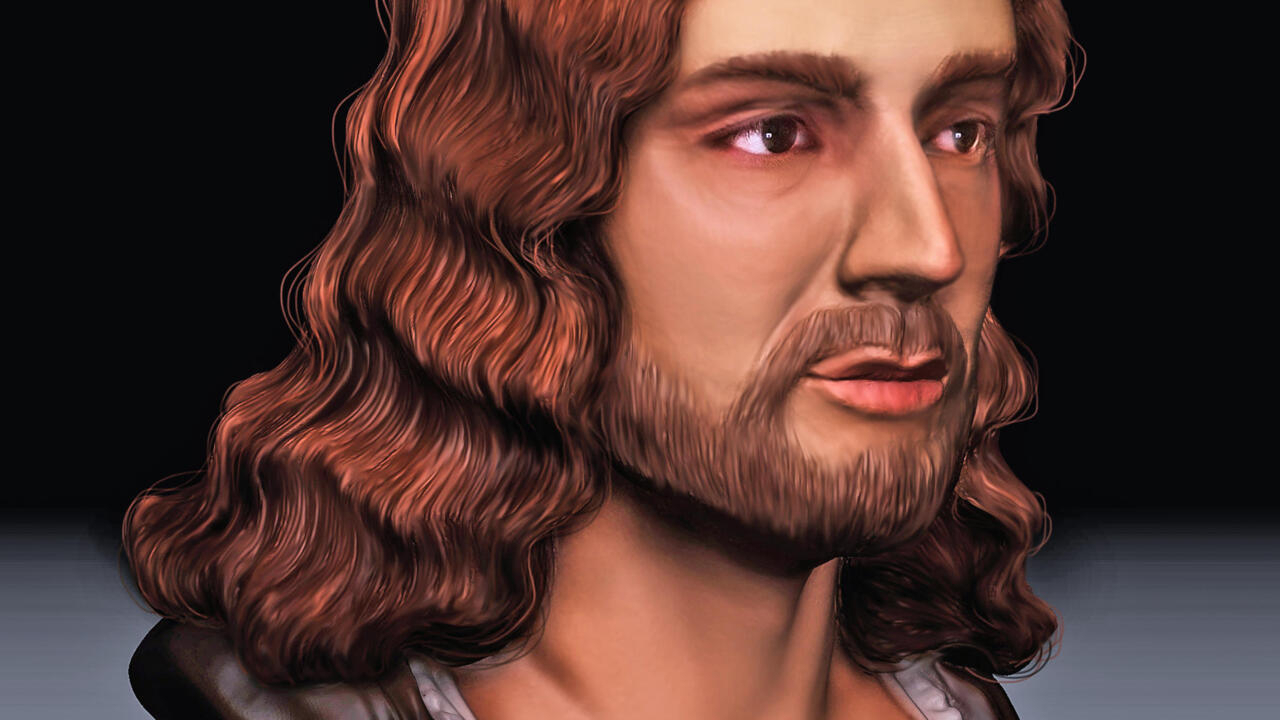 Life/Entertain 2020-06-23T03:54:50.841Z
Hong Kong businessmen participate in the Fuxi Grand Ceremony: the epidemic can feel the power of the same root more