The American singer of jazz and soul had been living in France since 1960. She died Wednesday at the age of 86. &amp; nbsp; 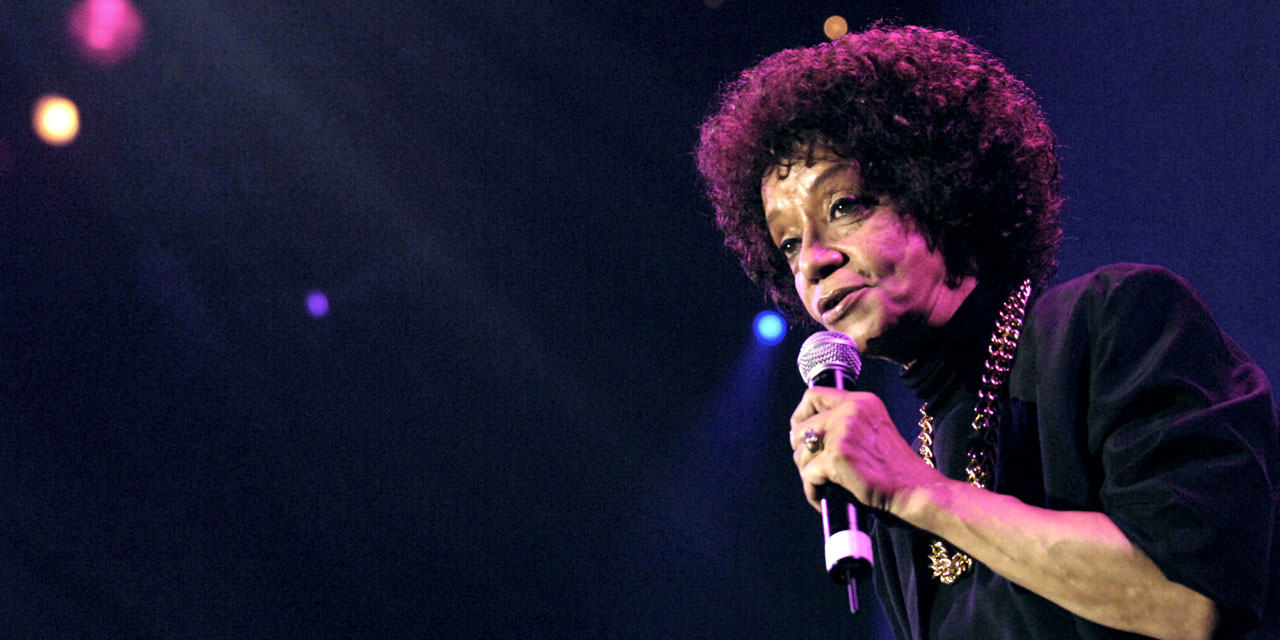 The American singer of jazz and soul had been living in France since 1960. She died Wednesday at the age of 86.

The American singer of jazz and soul Nancy Holloway, installed since 1960 in France where she knew the success among the idols yéyé, died Wednesday at her Paris home, at the age of 86 years, announced her godson and publisher. "Nancy Holloway died this morning at home, she had left the scene in 2008 because of health problems," said Christophe Mouty, who became his curator.

Nancy Brown, Nancy Holloway, born December 11, 1932 in Cleveland, had resumed in French the success of Dionne Warwick Do not Make Me Over , become T'en not like that . Falling in love with France to the point of settling there permanently, the singer will chain a dozen successes of which Tell him that I am not there in duet with Nino Ferrer, Last kiss , I discovered Paris , Take care of you ...

In 1961, the most American of the Yéyés triumphed at the ABC. In the process, she is one of the main guests of the first issue of Albert Raisner's program A Tender and Woodcut . "Nancy has worked with the greatest international jazz artists and producers as well as the international variety like Sammy Davis Junior, Quincy Jones, and Dizzy Gillespie," said Christophe Mouty.

She had shot with Johnny Hallyday and Charles Aznavour

In Paris, at the beginning, Nancy Holloway performed in jazz clubs including the famous Mars Club and Blue Note, before touring Germany and Lebanon. Spotted by actor André Pousse, she recorded her first single in 1961 ( The Boogie of the baby ) while appearing in feature films including The Gentleman of Cocody Christian-Jaque, Games massacre Alain Jessua and The Cri du cormorant the evening above the junks of Michel Audiard.

In 1964, Nancy Holloway played her own role in Searching for Michel Boisrond's idol , sharing the bill with Sylvie Vartan, Johnny Hallyday, Charles Aznavour and Eddy Mitchell. From 2006 to 2008, Nancy Holloway took part in the Tender Age and Woodhead event tour with other Yéyé idols like Richard Anthony, Demis Roussos and Franck Alamo. 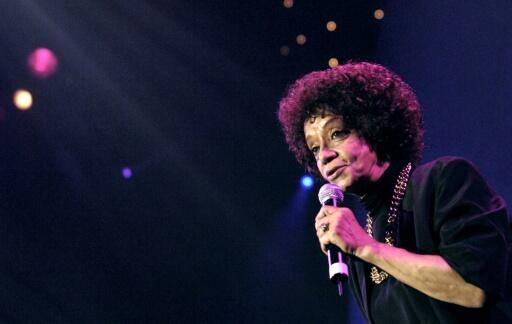 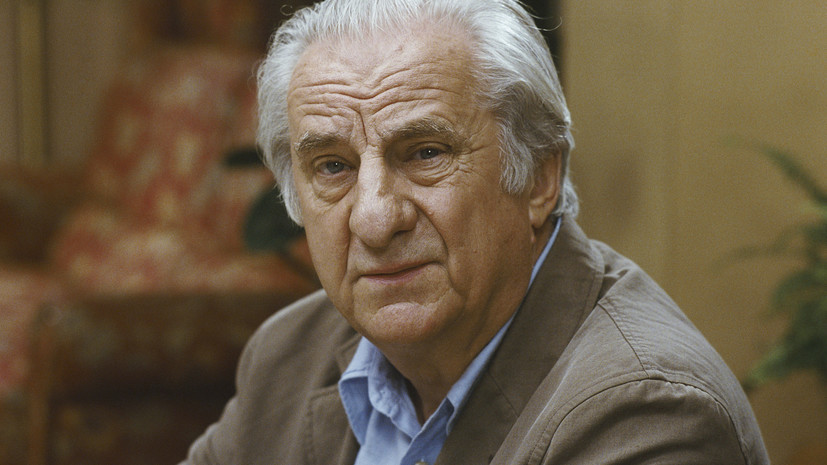 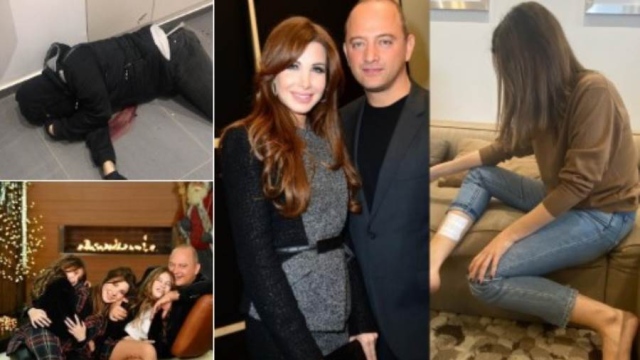 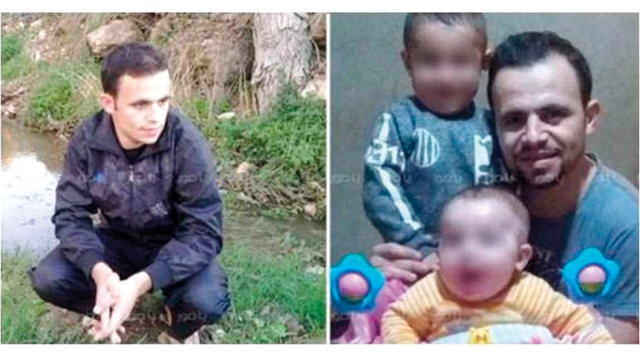 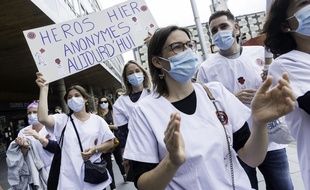 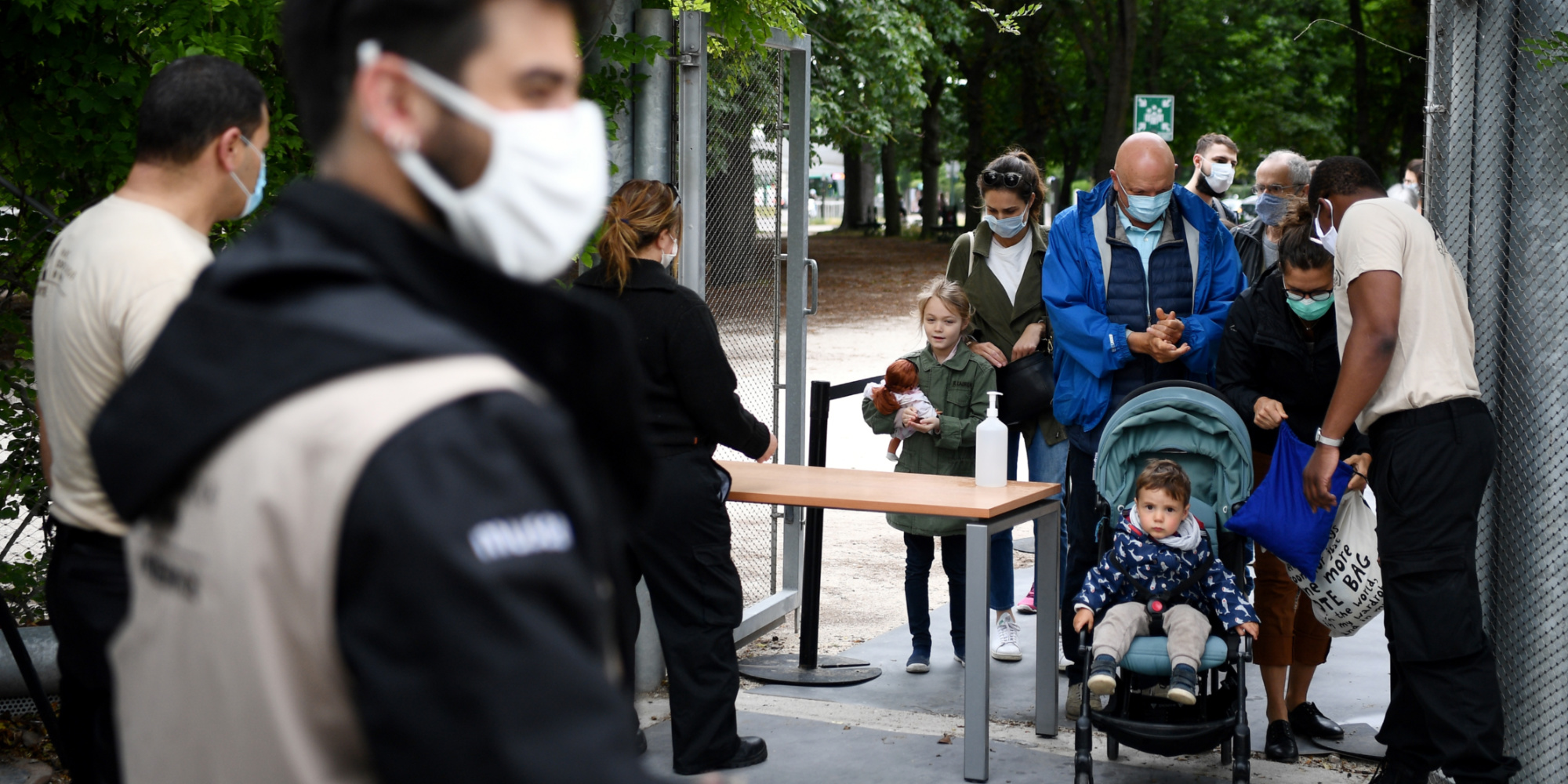 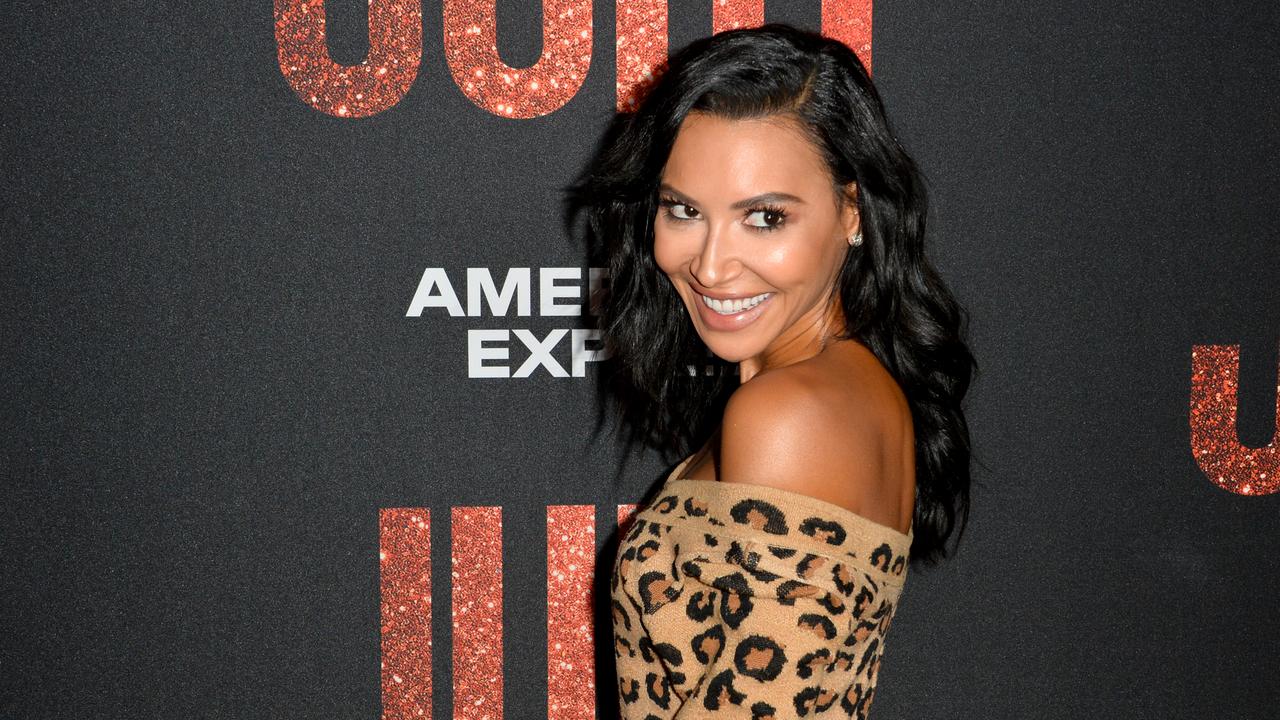