Under the Tokyo Metropolitan Government, employees with same-sex partners cannot use the childcare or nursing care leave systems that are allowed for employees who are married or actually married to a heterosexual partner.

In this situation, the two officials ruled that it was unfair discrimination that the city did not allow the use of the system despite the fact that the Metropolitan Government enacted an ordinance that included the elimination of discrimination against sexual minorities last October. Looking for amendment.

This time, the procedures performed by the two persons are “administrative action requests” based on the Local Public Service Law, and public employees who have not been granted the right to collective bargaining are requested to take appropriate measures regarding working conditions.

The man who went through the procedure said at the conference, “It's not strange when you need care because of your age. We seek equal treatment so that sexual minority staff can work with hope.”

On the other hand, the Tokyo Metropolitan Government commented, “We will comprehensively investigate and consider the current situation of the country and other local governments.” 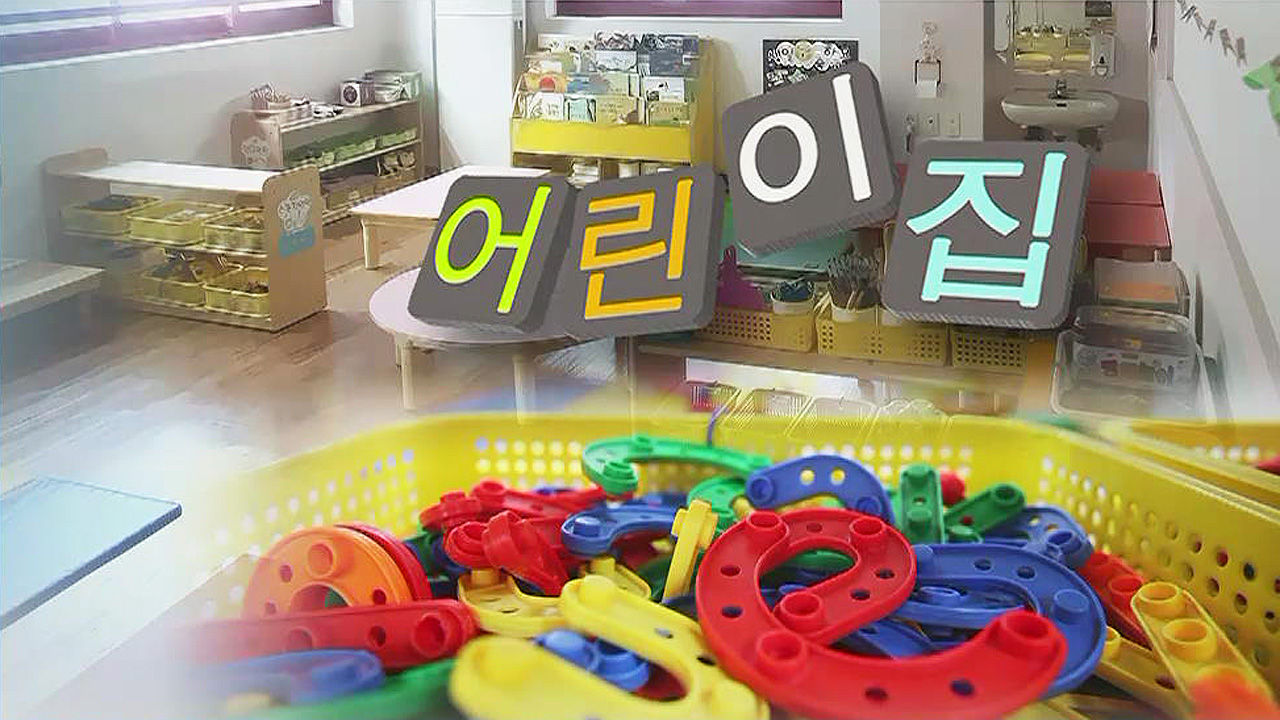 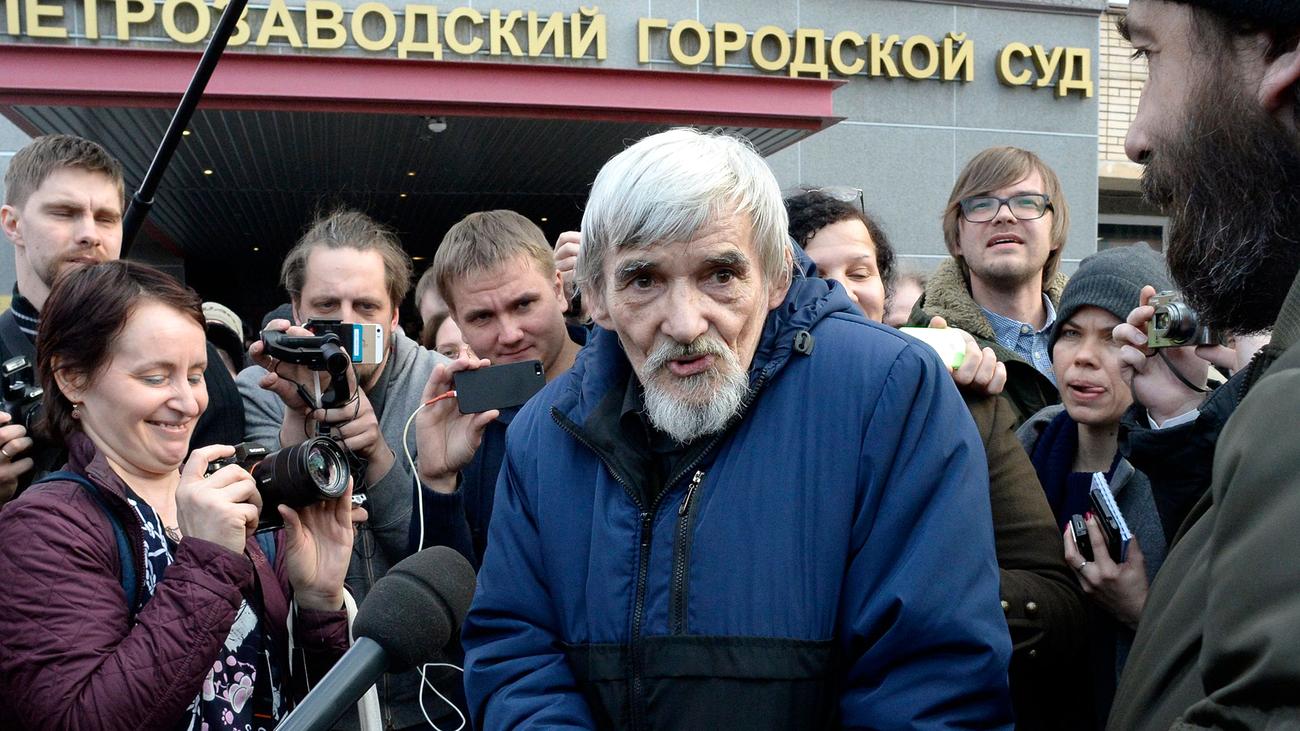 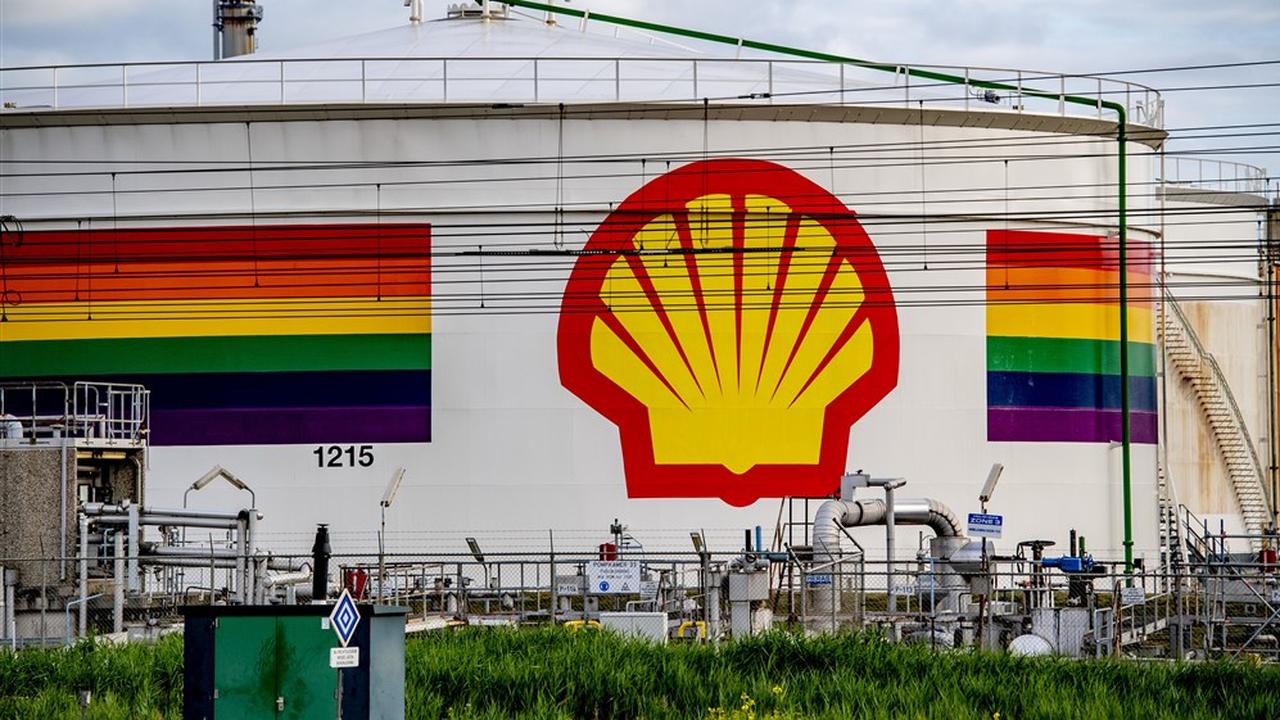