A trio invaded the office in Naniwa-ku, Osaka, and a safe with millions of yen was stolen. All the crimes are recorded on the security camera in the office ...

Safeguard theft with millions in Osaka Security camera all the way to crime August 19th 19:13

A trio invaded the office in Naniwa-ku, Osaka, and a safe with millions of yen was stolen.
The entire crime is recorded on the security camera in the office, and the police are investigating it as a theft case.

According to the police, on the 16th of this month, at the restaurant office in Naniwa-ku, Osaka, the police reported that the glass near the entrance was broken and the safe was gone.

The security camera installed in the office, wearing a helmet and a hat around 6 am, and two people who concealed their faces with masks and sunglasses, broke the vicinity of the office door with tools and dragged the safe. The state of carrying out is reflected.

The two carried the safe to the road and ran away with the other who was waiting in the car.

According to the restaurant owner's man, the police are investigating as a theft because the safe contains 5 million yen in cash and gold.

The owner's man said, “It's just creepy because only a limited number of people know the location of the safe and that it contains cash. 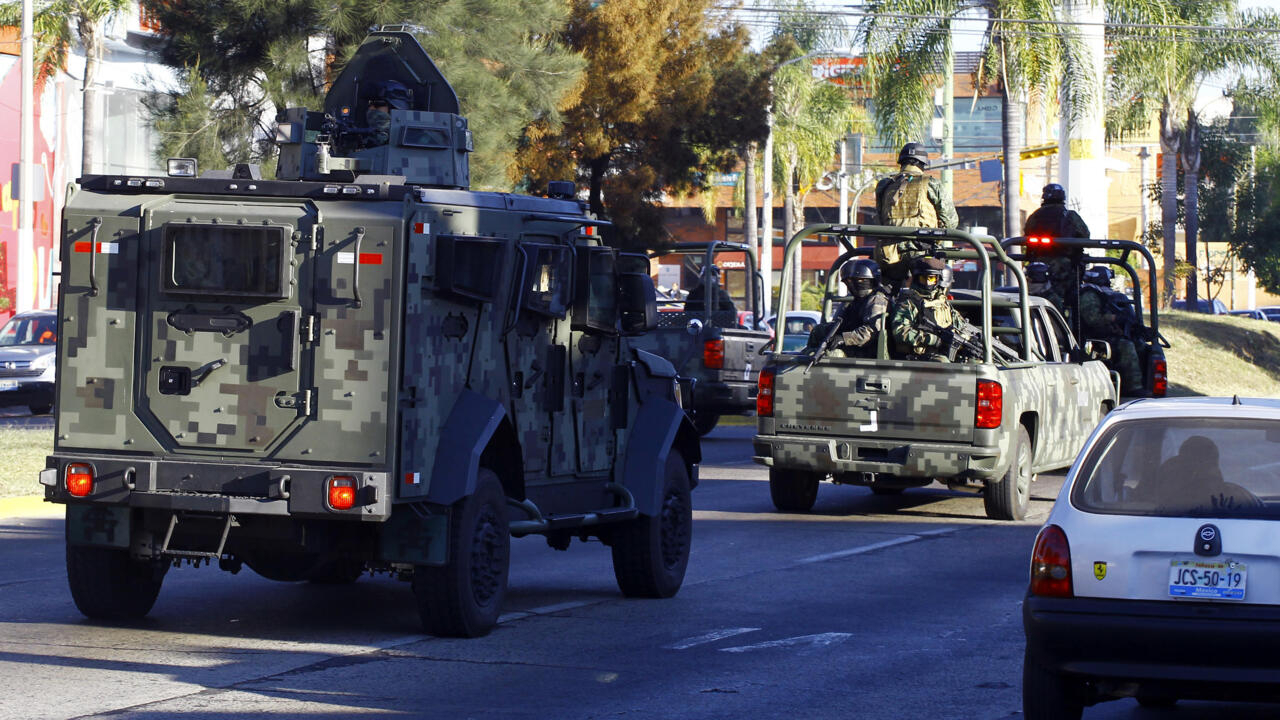 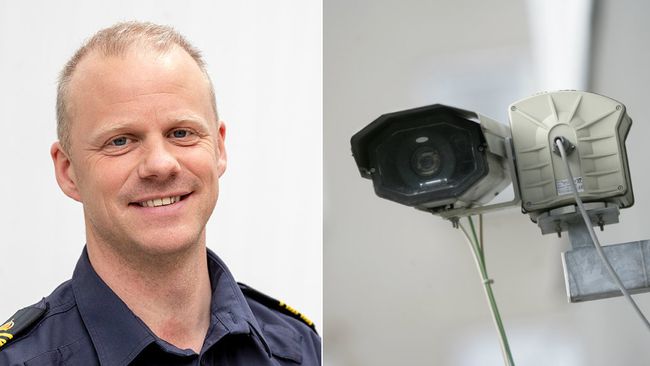 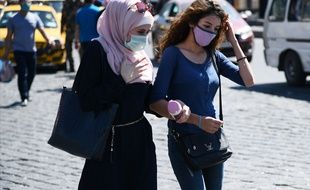