A special collection of illustrations related to the local community in Shizuoka City as Momoko Sakura, a manga artist from Shizuoka City, died one year later ...

Along with the year since the death of Shizuoka City's manga artist, Momoko Sakura, a special exhibition featuring illustrations related to the local community has begun in Shizuoka City, and many families are visiting.

To coincide with the first year since his death, Shizuoka City has been holding a special exhibition at Shimizu Ward Office since 19th, featuring illustrations of local attractions such as Sakura's tourist attractions. .

Among them, the illustration donated by Sakura to Nippondaira Zoo shows a girl smiling and surrounded by animals.

Also, to the man who became the model of the character “Hamaji” appearing in “Chibi Maruko-chan”, the illustration given by Sakura is accompanied by a handwritten postcard that says “Please say hello to everyone in Shimizu” It has been.

A woman in her 30s who visited with a 1-year-old child said, “When I grow up, I want you to see the scenery of Shizuoka drawn by Sakura with a warm touch.”

The special exhibition is held at Shimizu Ward Office until 30th of this month except Saturdays and Sundays. 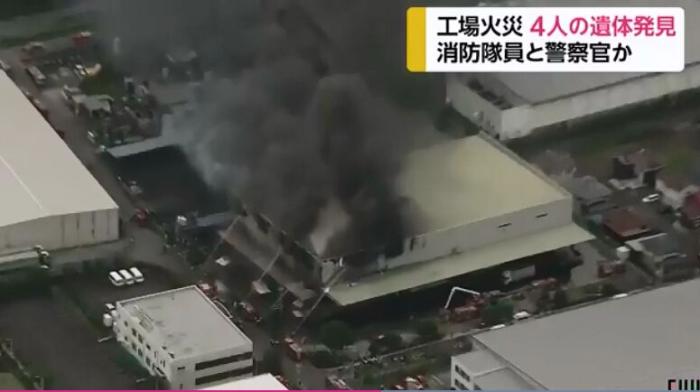 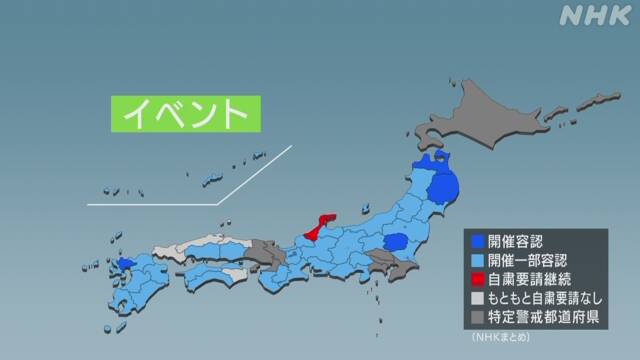 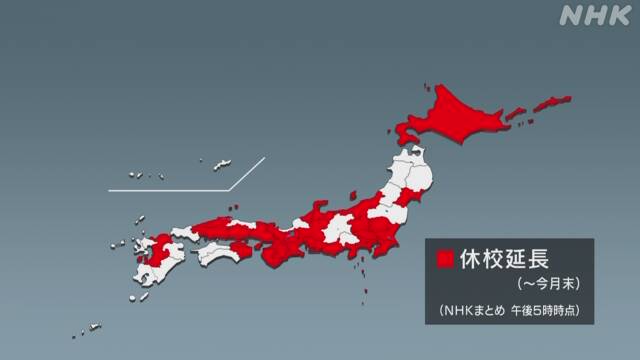 News/Politics 2020-04-25T22:05:28.813Z
Composition of the ruling opposition party confrontation begins with the 4th ward of the Shizuoka House of Representatives voting 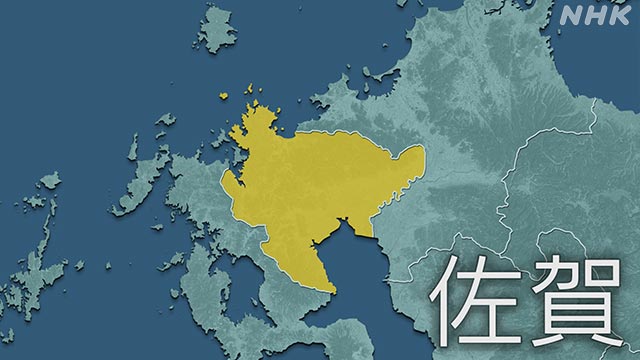 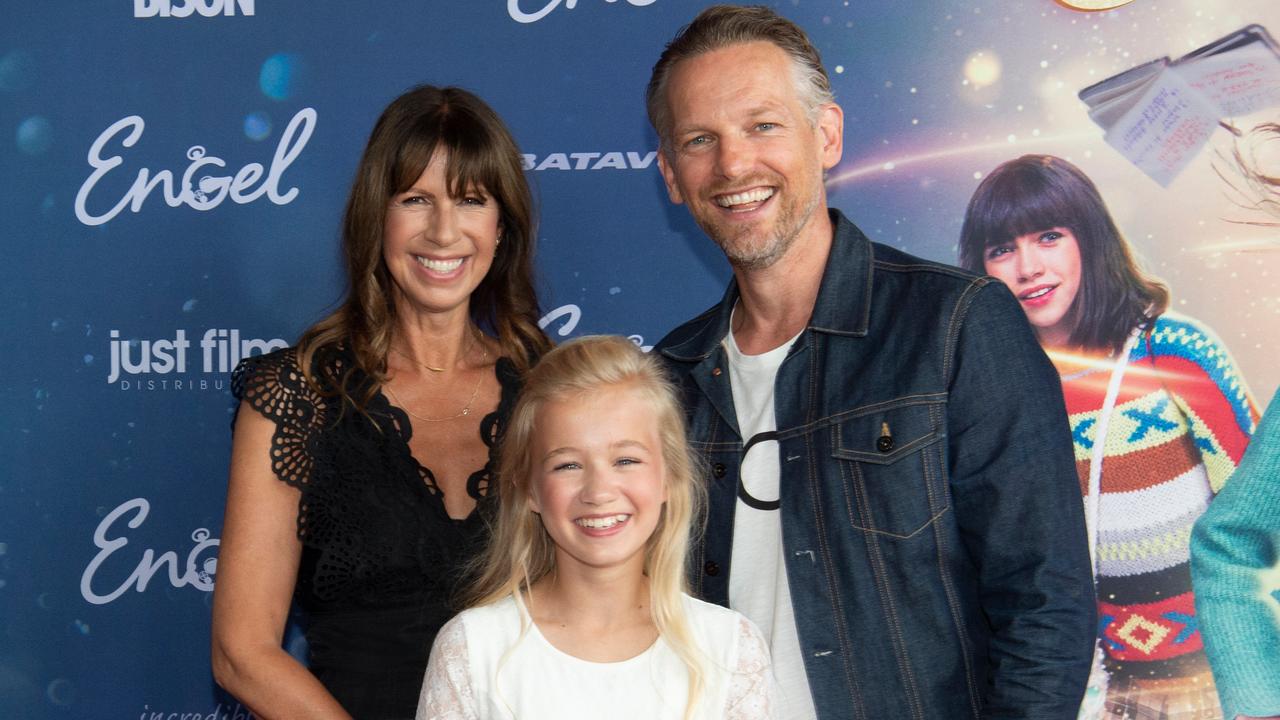 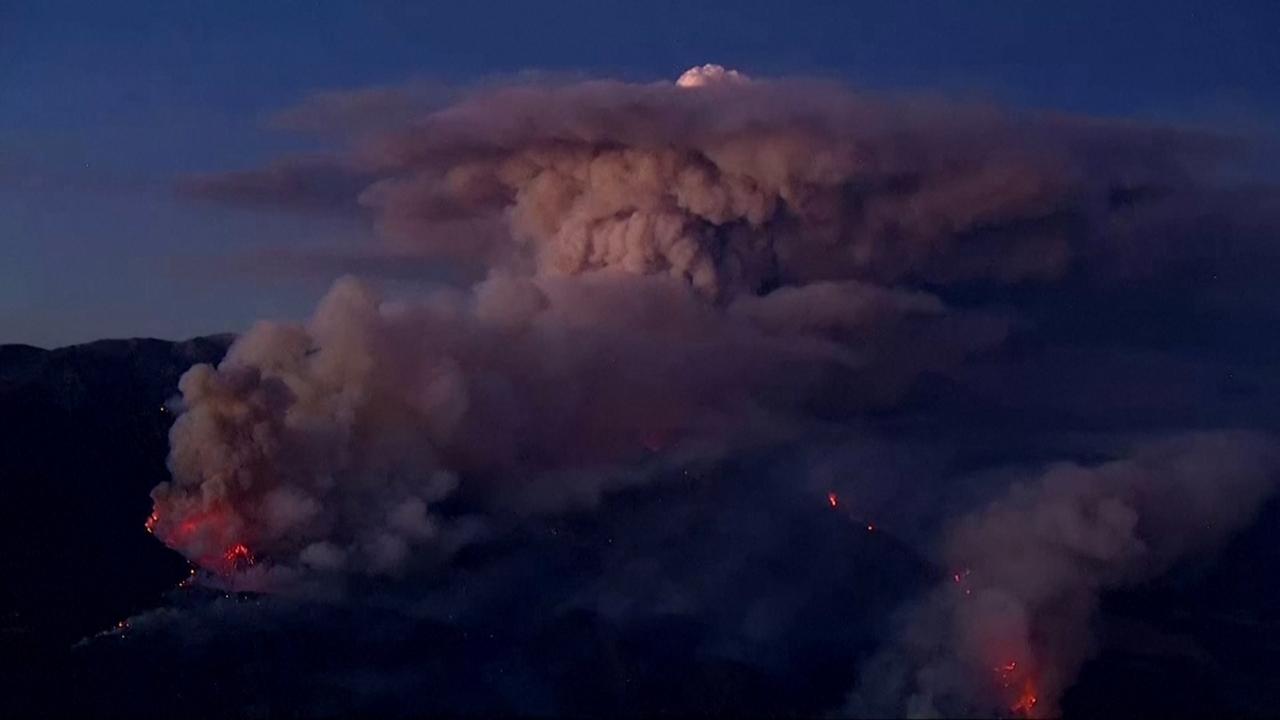