The annual fireworks display held in Miyajima, Hatsukaichi, Hiroshima, where the World Heritage Itsukushima Shrine is located, will be the Tokyo Olympic and Paralympic Games next year ...

The annual fireworks display held in Miyajima, Hatsukaichi City, Hiroshima, where the world heritage Itsukushima Shrine is located, will be canceled next year due to difficulties in securing guards due to overlap with the time of the Tokyo Olympics and Paralympics. became.

The Miyajima Underwater Fireworks Festival, where bright fireworks are launched off Miyajima, where Itsukushima Shrine is located, is one of the most famous summer events in Setouchi that is held in late August every year and is visited by about 300,000 people.

According to the executive committee established by local tourism associations, it will be difficult to secure next year due to the overlap of the fireworks festival and the Tokyo Olympics and Paralympics, and private security guards going to Tokyo.

For this reason, the Executive Committee has decided to cancel the fireworks display next year, saying that it cannot be held without confirming safety.

Ryuichiro Ueno, managing director of the Miyajima Tourism Association, said, “If you ca n’t ensure safety, no matter how many hundreds of fireworks, you ’ll get zero if one accident occurs. I want you to understand. "

The Kotoshi Fireworks Festival is scheduled to be held on the 24th of this month.

Life/Entertain 2019-08-28T03:20:32.896Z
Chiba canceled due to lack of security guards during the Tokyo Olympics and Para Summer Festival | NHK News 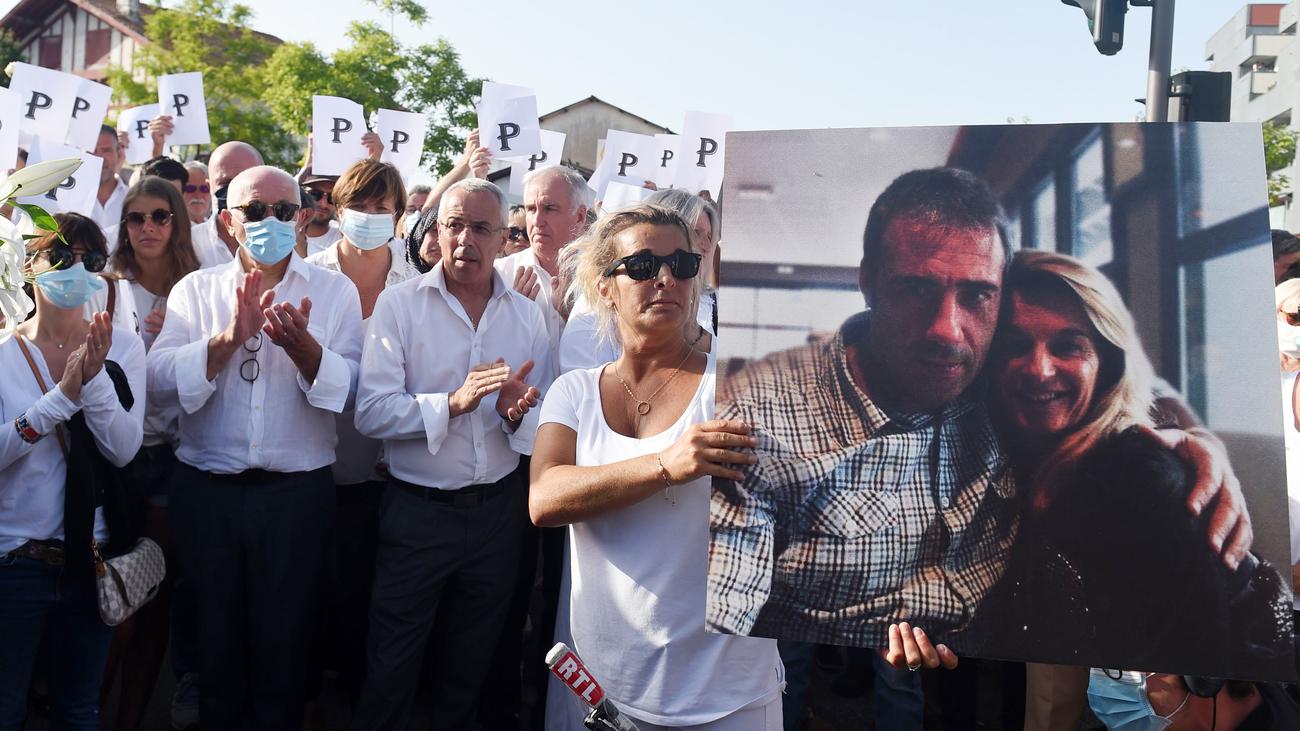