Due to the impact of Typhoon No.10, Sanyo Shinkansen and conventional lines will be canceled all day long on a wide range, and there will be a series of cancellations of empty flights.

Due to the impact of Typhoon No. 10, on the 15th, Sanyo Shinkansen and conventional lines will stop driving all day long, and the number of flights will be canceled one after another. The main impact of each transportation system is as follows.

Between Kokura and Hakata, it means that the number of trains is reduced to about one per hour for both the upper and lower lines.

The 16th driving of the Sanyo Shinkansen will be announced at 6pm on the 15th.

Along with this, 55 flights, which are about 13% of the total, will be suspended, mainly on direct flights to the Sanyo Shinkansen.

Specific driving plans are as follows: ▽ Downbound from Tokyo from 8 am to 4 pm, ▽ Upbound Shin-Osaka from 15 am from 10 am to 7 pm It means to drive with 7 Nozomi, 2 Hikari and 2 Kodama.

In addition, on the 16th and 17th, we decided to drive 10 cars, including the temporary Nozomi.

[JR East Shinkansen]
According to JR East, at this time, there is no plan to cancel or postpone the Shinkansen in the JR East jurisdiction, but we are calling to check the latest operation status on our website.

[JR West Japan Conventional Line]
JR West has decided to cancel driving on the 15th for all conventional lines in Okayama, Hiroshima and Yamaguchi Prefecture.

[JR Shikoku]
On the 15th, JR Shikoku will stop driving on all routes including the Seto Ohashi Line from the first train to the entire day.

[JR East]
According to JR East, at present, there are no plans to cancel or forgo the operation of conventional lines within the JR East jurisdiction. However, we have stopped driving on the sleeper express that connects Tokyo Station with Takamatsu Station and Izumo-shi Station, which departs on the night of the 14th.

Also, depending on the course of the typhoon in the future, there is a risk of suspension or delay, and we are calling to check the latest operation status on the website.

On the 15th, 549 domestic flights have been canceled.

Depending on the course of the typhoon, the impact may spread further, and airlines are calling for the latest information.

On the Shikoku Expressway, there will be some sections that will be closed.

The three routes connecting Honshu and Shikoku may also be closed. 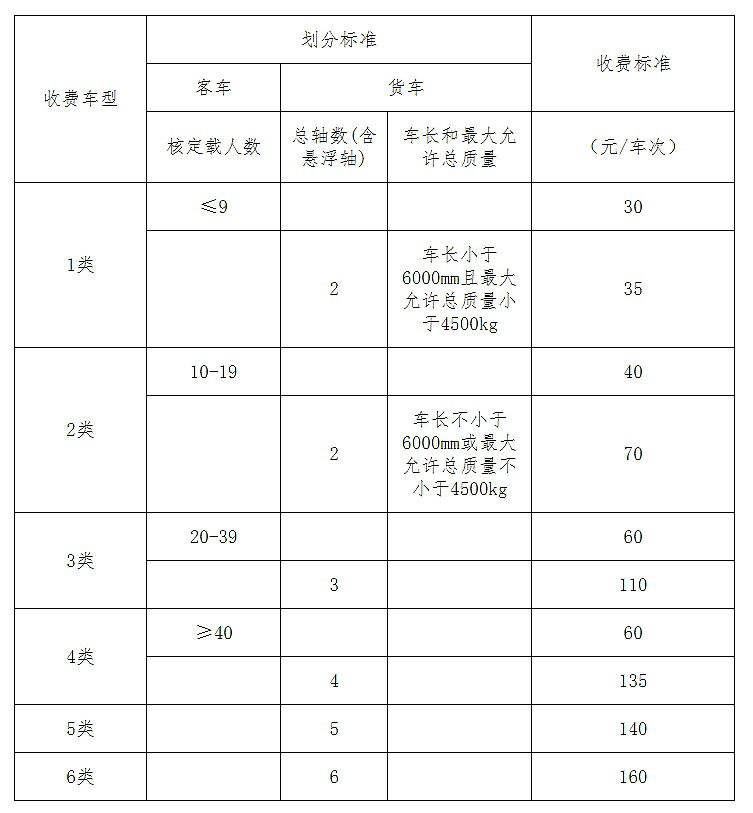 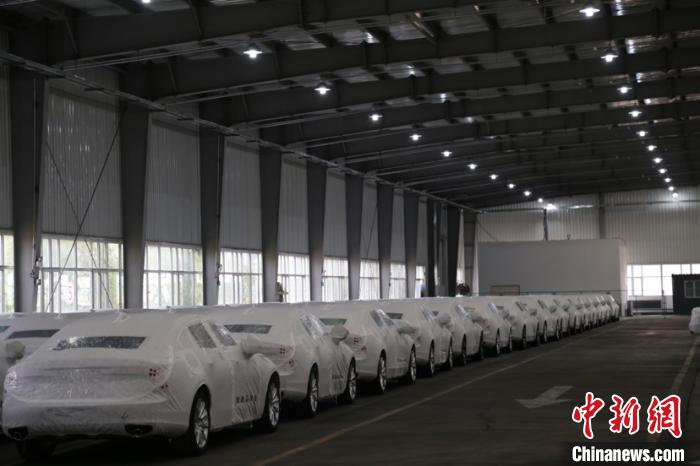 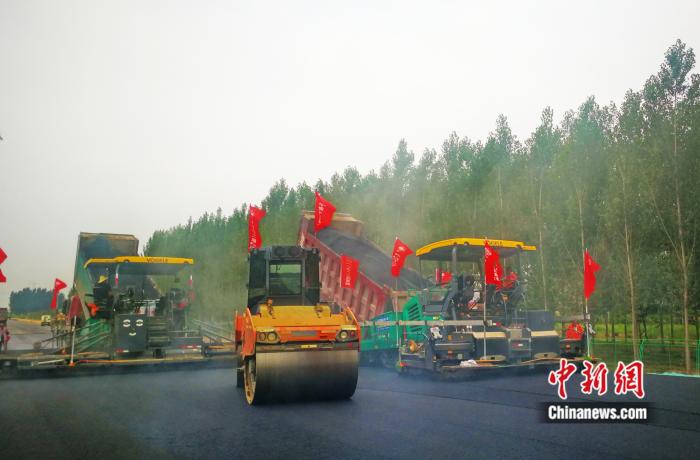 Life/Entertain 2020-08-13T11:49:05.283Z
The Junta imposes on those attending bullfighting shows a separation of one and a half meters and complicates the celebration of the Goyesca 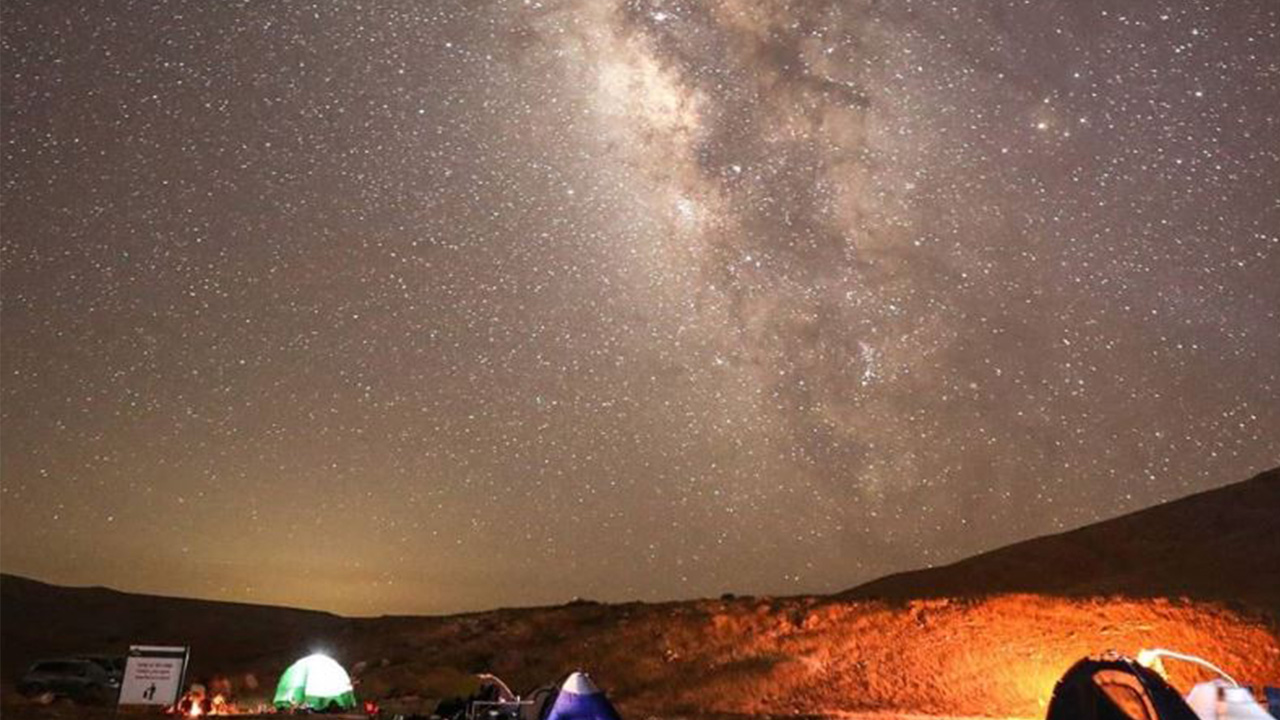 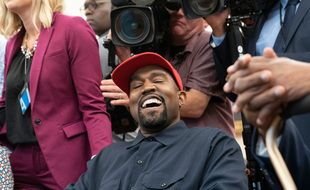 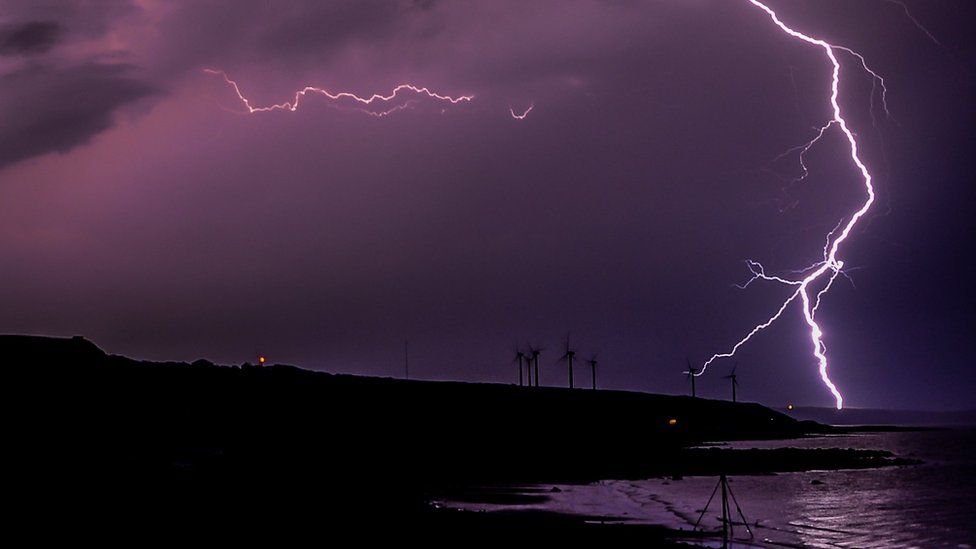