In the zoo in Iida City, Nagano Prefecture, in the midst of severe heat, let the Japanese macaques you cultivate get through the heat and freeze them with fruits ...

Ice present with fruits for monkeys at the zoo Nagano Iida August 14, 18:09

In the zoo in Iida City, Nagano Prefecture, where the severe heat continued, special ice that had been frozen with fruits and other fruits was given as a gift to keep the Japanese macaques that survive the heat.

In Iida City Zoo, special ice is given every year at this time to let monkeys survive the summer heat.

On the 14th, about 20 kilograms were prepared, including frozen ones of about 30 favorite bananas, frozen fruits of 10 kinds of fruits and vegetables such as peaches, corn, and watermelons.

In Iida City on the 14th, the sunny weather spreads out in the afternoon, the temperature exceeds 32 degrees at 2 pm, the feeding time, and the monkeys bite deliciously when the keeper enters the beast and distributes special ice. It was.

Some monkeys hugged the ice to pick up the fruits, and the visitors were looking happily.

A third-year elementary school girl who visited from Yokohama City said, “I was cold rice, but monkeys were eating deliciously. It ’s hot like today, and I want to eat ice and shaved ice. "

Takashi Ito, a keeper of Iida City Zoo, said, “I want you to enjoy the difference in how monkeys eat their food compared to each other.” Ice presents will be held from 2pm on the 15th. 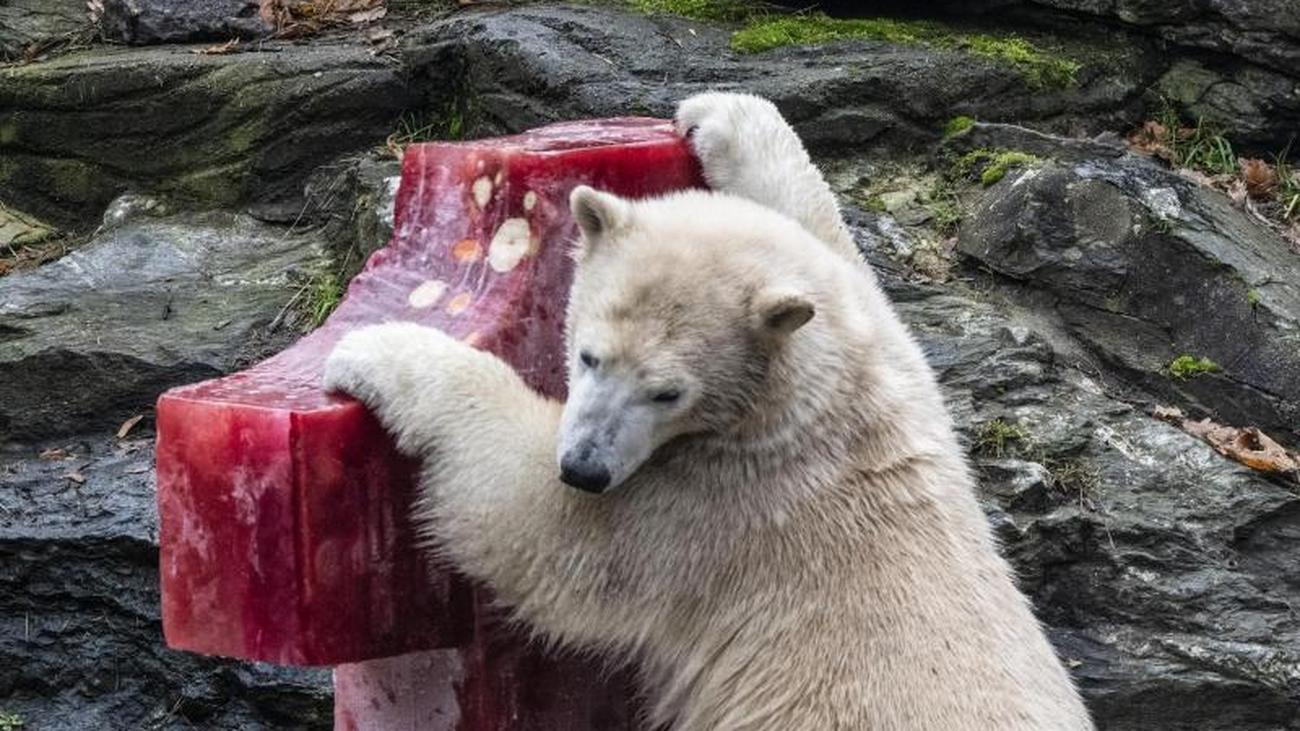 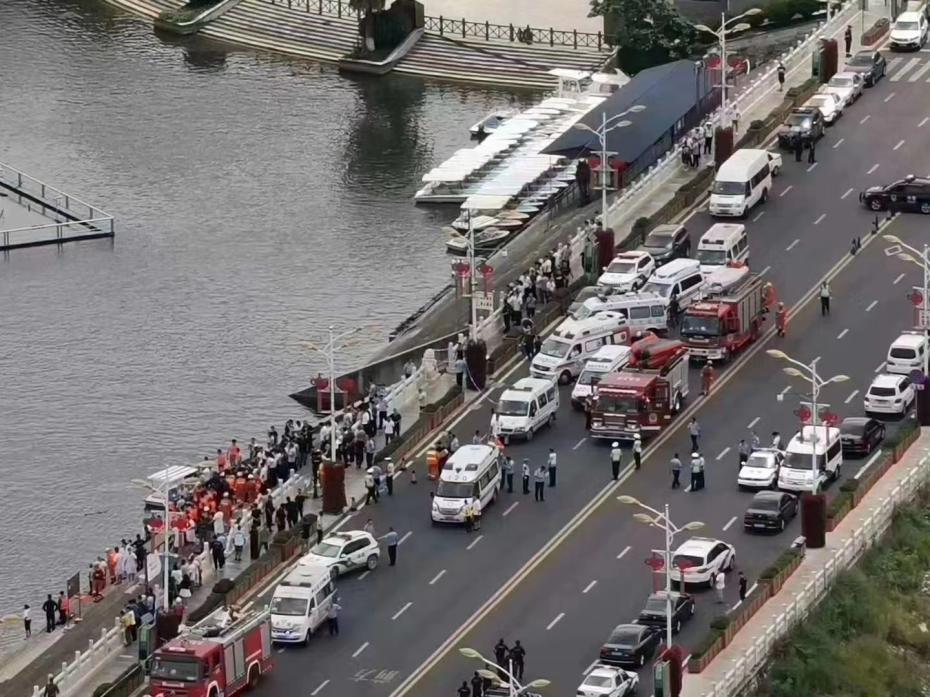 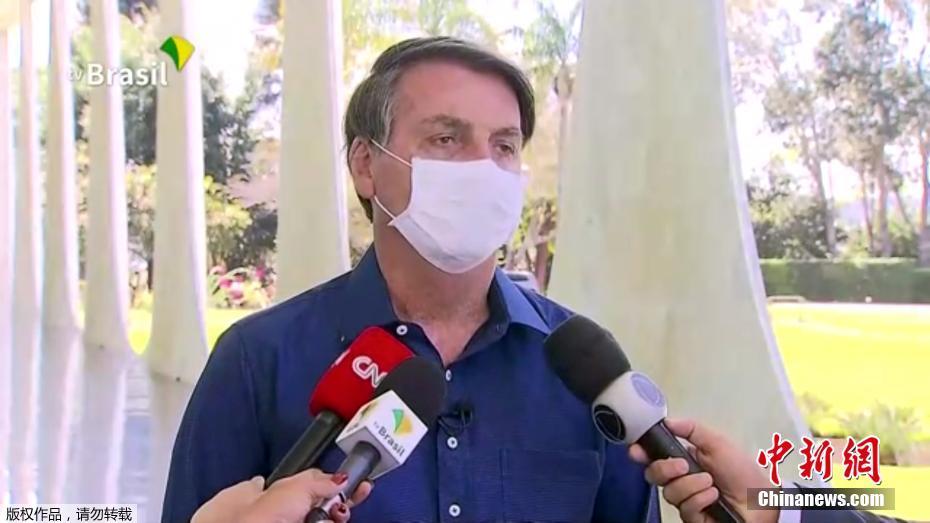