On the evening of 14th, in Noda City, Chiba Prefecture, approximately 4000 bottles of beer bottles loaded from trucks trying to make a right turn fall and scatter on the street ...

On the evening of the 14th, in Noda City, Chiba Prefecture, there was a problem that about 4000 bottles of beer bottles loaded from a truck trying to make a right turn fell and scattered on the street.

After 4 o'clock on the 14th, the side panel of the truck bed that was about to enter the city road by turning right on Route 16 suddenly opened at Kamisangio, Noda City.

According to the company in charge of transportation, this trouble means that a total of about 4000 of the beer bottles that have been loaded have fallen, shards of the bottles are scattered on the street, and a large amount of beer has flowed out.

At the site, a contractor who received a request from the Chiba National Highway Office cleaned up and carried out traffic control by the police.

Because there were no injuries, the police were investigating the situation at the time, such as whether there was no problem in how to load the luggage. 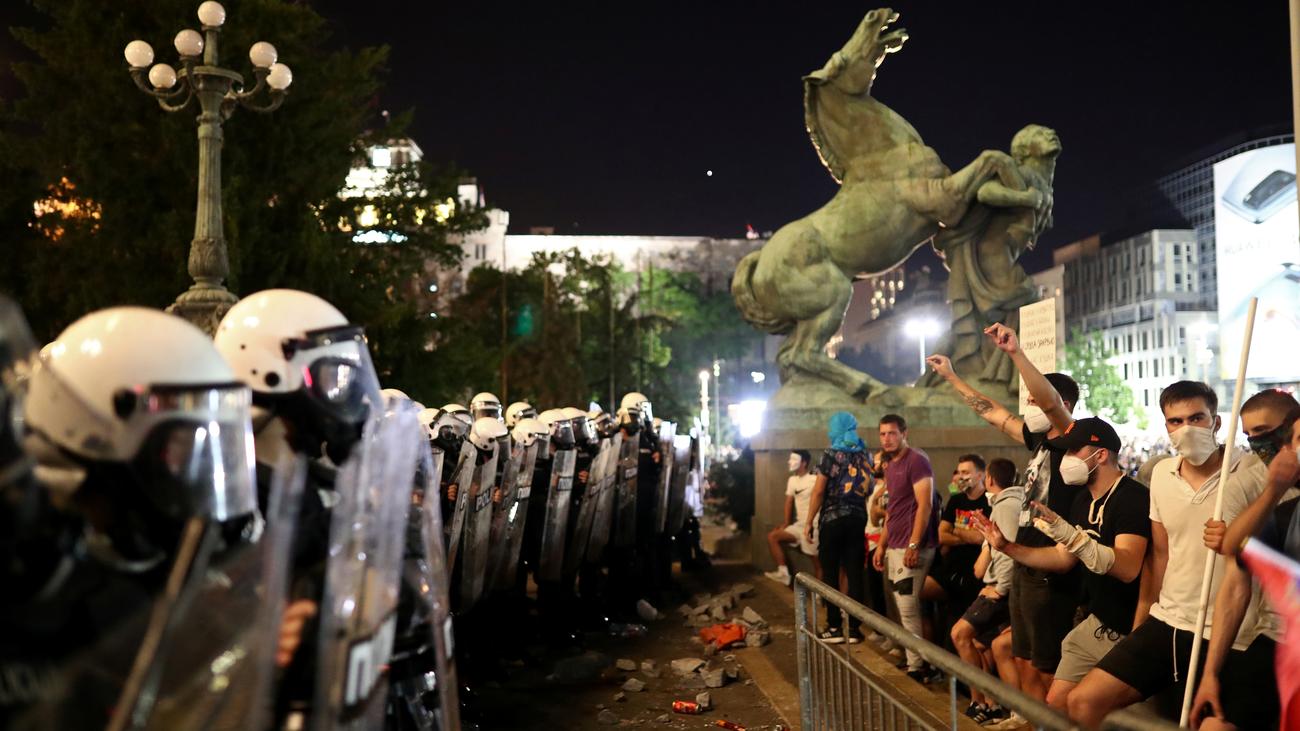