The voice of anxiety from residents following the appearance of bears Minami-ku, Sapporo | NHK News

In Minami-ku, Sapporo, bears were witnessed one after another in a residential area from the morning of the 13th. The police and the city keep looking around, but from next week it will be given at elementary school ...

The voice of anxiety from the inhabitants of the bear infestation

In Minami-ku, Sapporo, bears were witnessed one after another in a residential area from the morning of the 13th. The police and the city are looking around, but since classes begin in elementary school next week, residents have been worried about the safety of children.

In the Fujino area of ​​Minami-ku, Sapporo, and the neighboring Fumai area, bears have been infested for 11 consecutive days since midnight on this month.

Before 7pm on the 13th, NHK's interview team filmed a bear eating a corn in a home garden.

The bear was slowly moving through a residential area under the light of several police cars.

Following the succession of bears, the city called on the cemeteries in the district to refrain from visiting the graves for the time being from 13th.

Since next week, classes will begin in elementary school, so residents have been worried about children's safety.

A man in his 60s who witnessed a bear near his house one week ago said, “I was working outside my house and I was scared to see a bear about 5 meters away. I was spending time there. "

The police and the city will continue to look around, and if there is any danger to people, the hunter's hunting gun will be removed only during the day.

Bear in the cemetery

In Fujino, Minami-ku, Sapporo, a bear appeared in the cemetery managed by the city on the morning of the 12th. In response to this, the city began calling for self-restraint to visit the grave from the 13th, but many people were visiting with watchful attention to the bear.

Among them, a man in his 50s who said his parents' house was in Fujino, “I didn't know that he was self-suspecting. I thought it would be okay if I was able to take care of it. "

A woman in her 40s living in Fujino said, “I'm scared. Even if there is a fence, I can't help but I can only pray that I wo n’t see the bear.”

Expert "Extermination as soon as possible"

Mr. Tsutomu Mano, Director of the Natural Environment Department of the Hokkaido Research Institute, who is familiar with bear ecology, "I learned that bears that repeatedly appear and disappear are not aggressive to humans, but that they can get food in residential areas. In the future, it is difficult to correct the behavior, "and" If a human stimulates the bear by making a loud voice, an unexpected situation may occur, so it is necessary to remove it as soon as possible. There was.

In addition, regarding the use of hunting guns in residential areas, it is considered that “defeating bears is a public act, but there is no choice but to ask a personal hunter. If this is the case, hunters will be responsible, so they will be stepped on. "He pointed out that they should take measures to protect the hunters they work with.

The voice of anxiety from residents following the appearance of bears Minami-ku, Sapporo | NHK News

More than 300 opinions on “defeating bears” 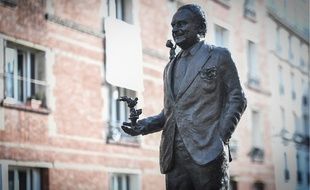 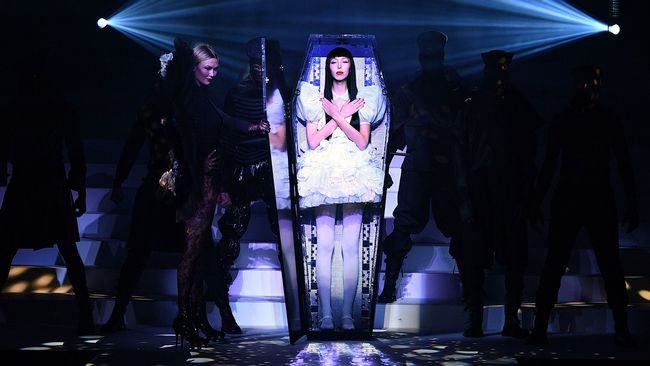 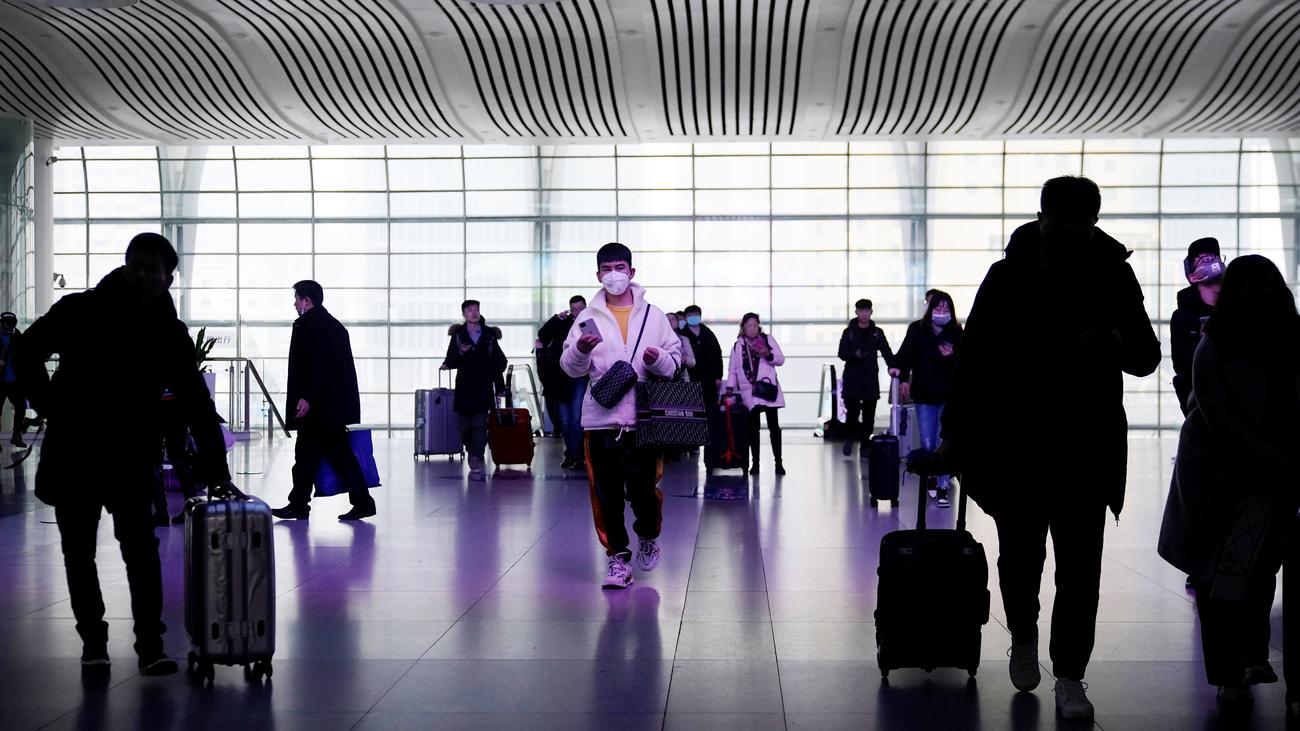 Slavoj Žižek: "I have been called the left-wing Trump" 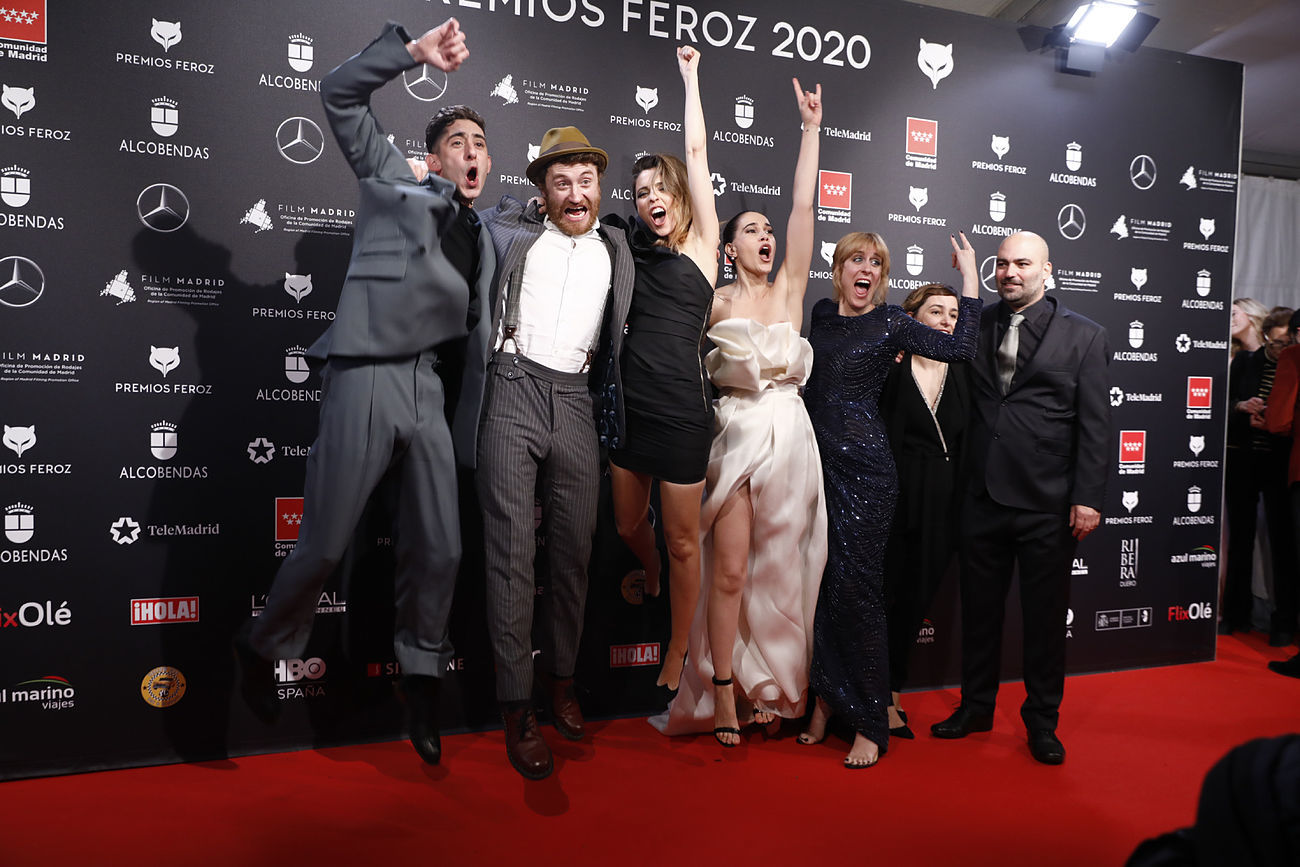 Celia Freijeiro and other celebrities in involuntary 'topless' - Not a day goes by without a celebrity having any ... | Celebrities | THE WORLD 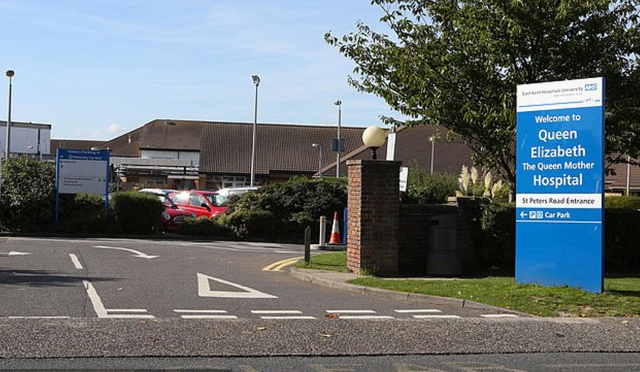 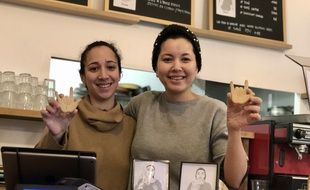 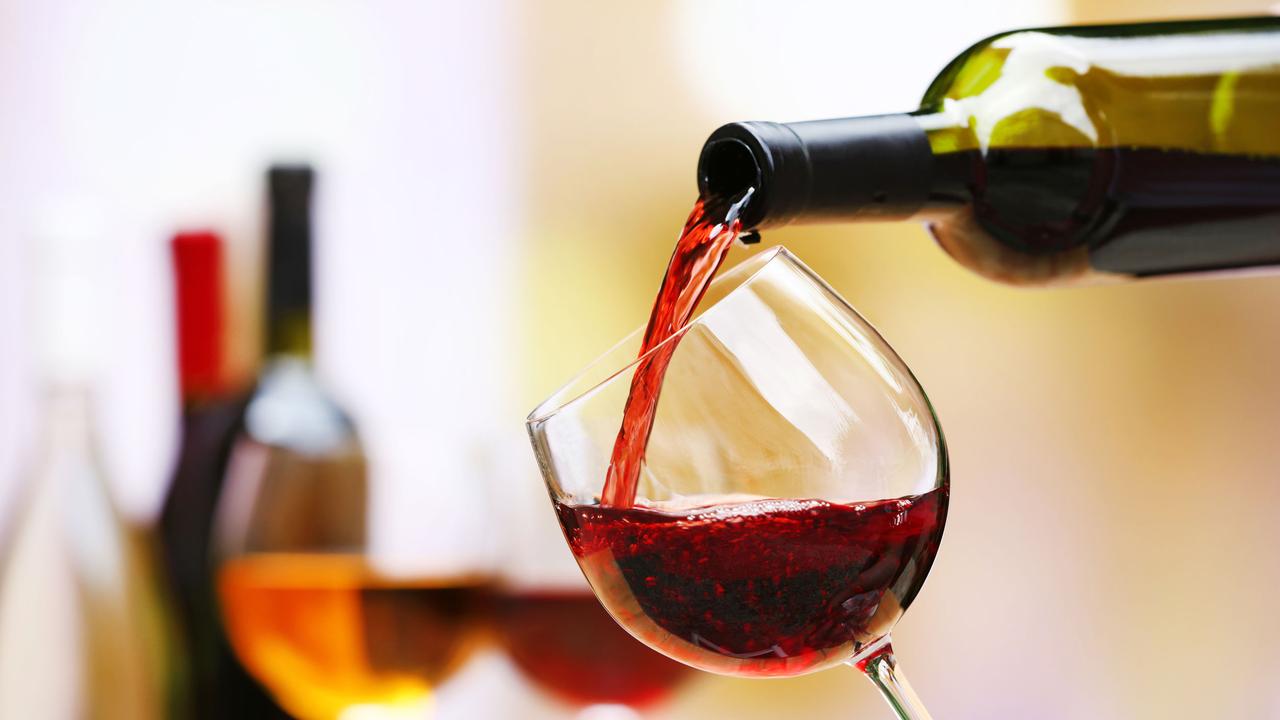 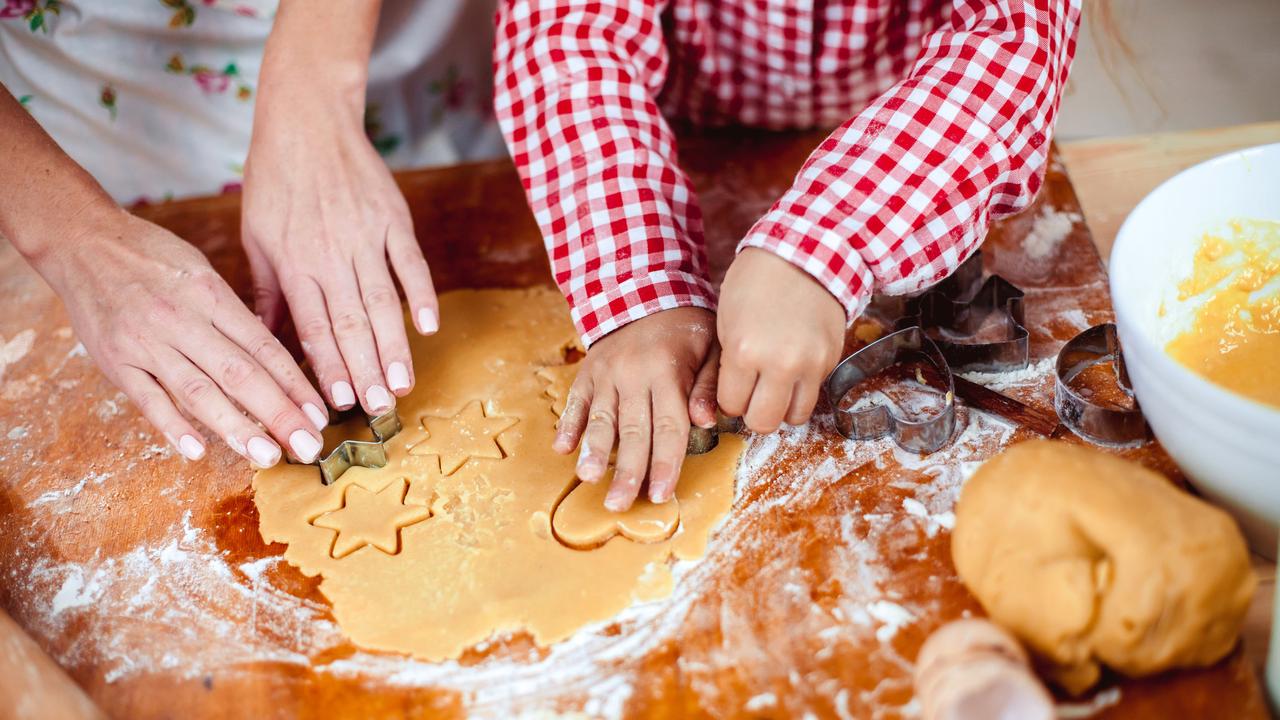 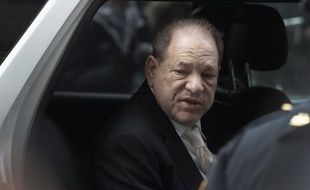 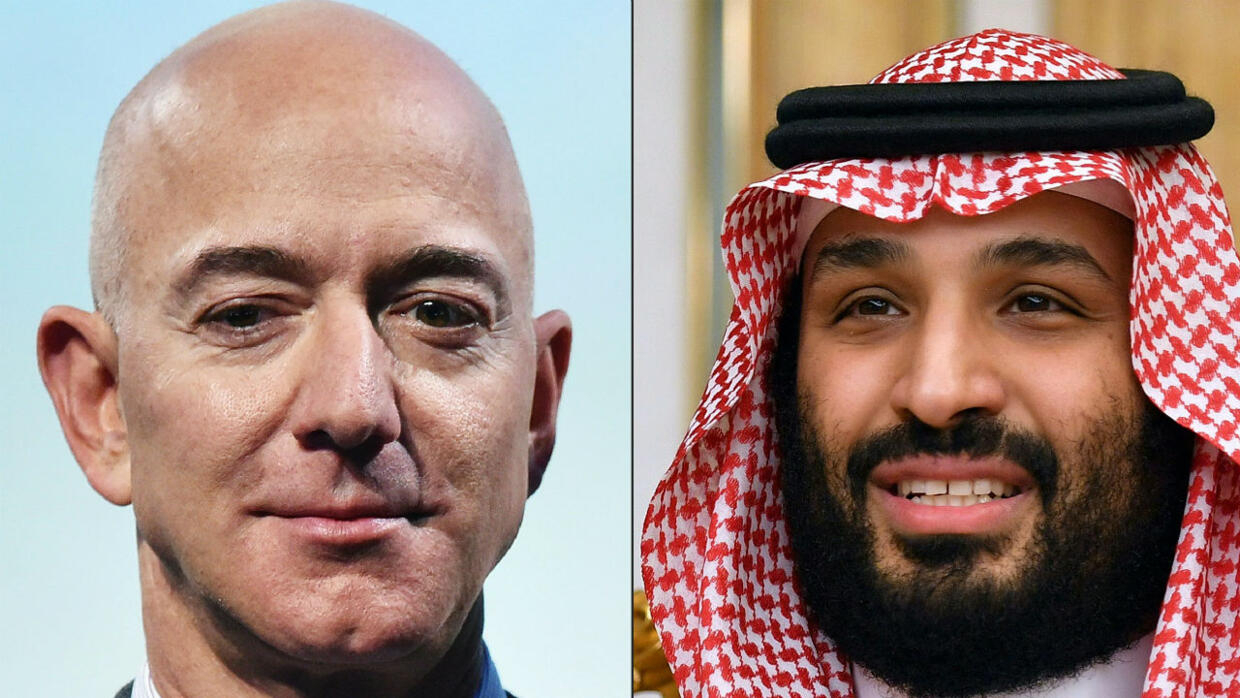 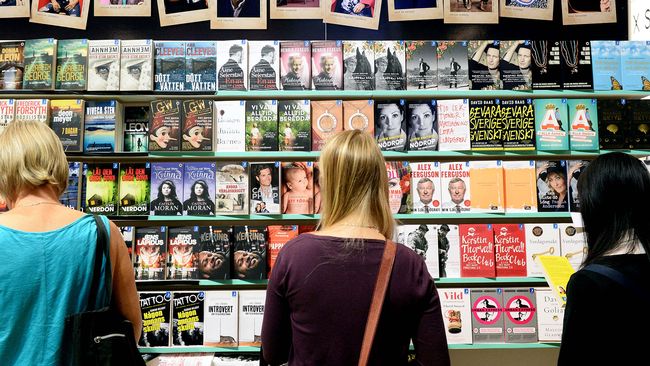 With these conditions, Lebanon deserves the assistance of the International Monetary Fund to alleviate its financial crisis
2020-01-24T06:40:03.263Z 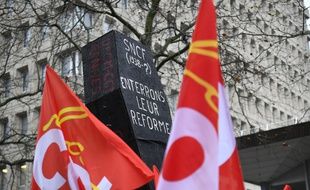