Tokushima City's Awa Odori kicks off on the night of the 12th, and the whole town is surrounded by the enthusiasm of dancing.

Tokushima City's Awa Odori kicks off on the night of the 12th, and the whole town is surrounded by the enthusiasm of dancing.

Since Awa Odori in Tokushima City was confused over its operation last year, the operation was entrusted to a private consortium.

On the evening of the 12th, the opening ceremony for the first Awaodori was held at the dance hall in front of the city hall.

When director Saburo Maeda of Kyodo Tokyo, who represents the joint venture responsible for the operation, declared the opening, dancers appeared at the venue and celebrated the opening with participants enjoying the Awa Odori.

This year's Awa Odori is also planning new initiatives such as one of the biggest showgrounds, “Total Dance”, which takes place every night at four paid performance halls.

There is concern about the approach of Typhoon 10, but so far it is scheduled to be held for four days until the 15th of this month, and Tokushima is wrapped in enthusiasm. 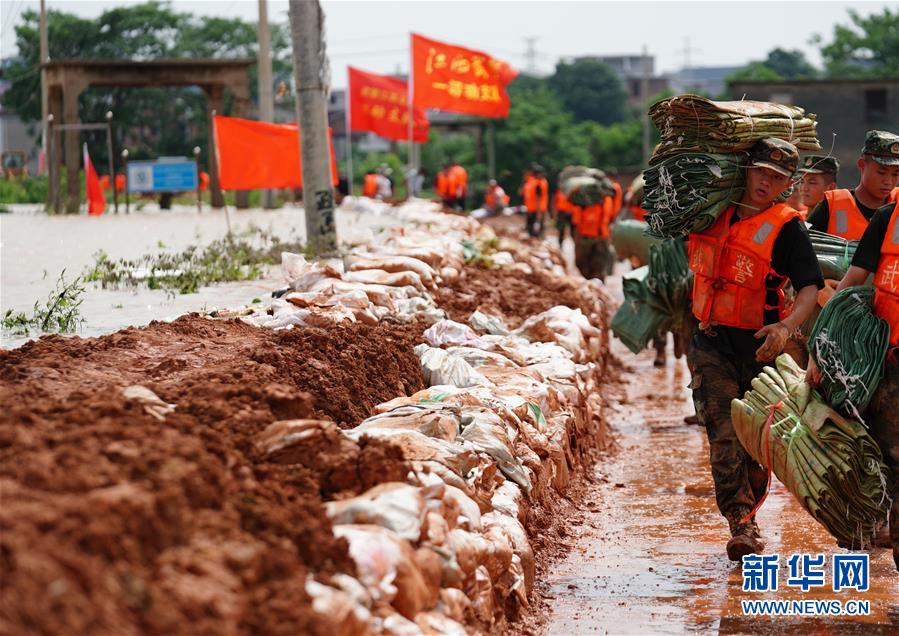 Life/Entertain 2020-07-12T03:57:12.502Z
Night exploration of the front line of flood control in Changjiangwei, Poyang, Jiangxi: in front of the flood, behind the father-in-china video