This year's Eid al-Adha film season witnesses fierce competition between a group of Arab films, which brings together a large number of stars and artists, who seek to exploit the Eid season and attract the audience, and is remarkable is the control of the parts films through three works varied between action and adventure 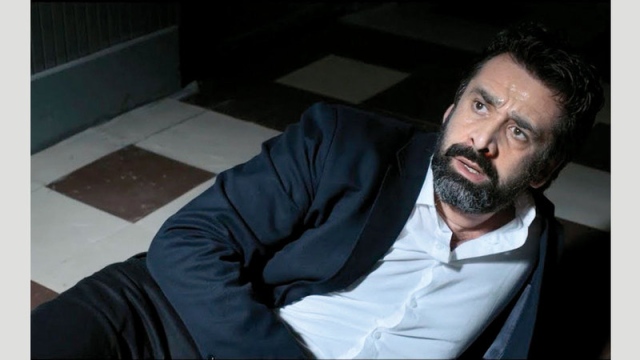 This year's Eid al-Adha film season witnesses fierce competition among a group of Arabic films, which brings together a large number of stars and artists, who seek to exploit the Eid season and attract the audience.The remarkable is the domination of parts films through three works varied between action, adventure and mystery.

The star, Ahmed Helmy, stirred controversy immediately after the presentation of the poster of his new film «Fantasy Matta», which returns after three years, to lead the film «Trend» on social media, after Helmi appeared in the form of an old man on the «poster».

The audience expected the film to compete strongly, especially as it is the only comedy among the works on display, and despite the enthusiasm of the audience, but the film received some criticism for the similarity of his story with the famous series «Lacasa de Babel», where the film revolves around a group of friends regain their memories of a major theft They made it in their youth.

The second part of the film "Blue Elephant", which comes five years after the first part of the film, and the film, which was released on July 25, was able to achieve revenues of more than 25 million Egyptian pounds in less than a week, to Along with generating revenues in Gulf cinemas, and the film's revenues in the UAE amounted to more than 1.3 million dirhams, this success may have motivated the filmmakers to think about offering a third part of it, according to its author, writer Ahmed Murad, in a phone call to a program. He pointed out that the nature of the story allows it, noting that he is waiting for OL The public to determine the possibility of writing a new part.

"Blue Elephant 2" starring Karim Abdel Aziz, Nelly Karim and Sherine Reda. The second part witnessed the joining of artists Hind Sabri, Iyad Nassar as a guest of honor in the character of Tebib, Tara Emad and Ahmed Khaled Saleh. The film was written by Ahmed Murad and directed by Marwan Hamed.

The Eid al-Adha season witnesses the film “Awlad Rizk 2”, which was released last Wednesday, and comes three years after the end of the events of the first part, during which the four brothers tried in various ways to maintain the covenant they made to stay away from the life of theft and crime, but an event Anyone who changes their lives changes all this, introduces them to new worlds and puts them in very dangerous confrontations with a number of professional criminals.

After postponing its screening more than once, the second part of the movie “Treasure” joins the films competing for the revenues of the Eid al-Adha season. The film is entitled “Treasure: Love and Destiny.” The second part of the film is complemented by stories in different eras, the Pharaonic and the Era. Mamluk, more than a time in history, is written by Abdul Rahim Kamal and directed by Sharif Arafa, and participate in the championship Mohammed Saad, Ruby and Ahmed Rizk, Hani Adel and Haitham Ahmed Zaki and Amina Khalil, and a number of actors.

Al Ain Film Festival, which was held from April 30 to May 3, saw a special screening of the film in the presence of its director Sherif Arafa. After the show, Arafa denied to Emirates Today that there would be a third part of the film, explaining that the open end of interpretation leaves viewers with the fate of the treasure, and that the work is a single film that develops in two parts, but it was difficult to present in one film.

He added: "The treasure represents a human experience that Egypt has experienced over its long history. It is similar in all ages, and I liked the lighting on the things we still hold, the things that have fallen from us, and what has brought us to the current state."

The list of films of the Eid al-Adha season was not without surprises, the most prominent of which was the share of the artist Tamer Hosni. Through their social media account, starring Tamer Hosni, Khaled Al-Sawy, Zeina, and directed by Said Al-Marouk. The title of the film changed more than once, was initially titled «Every year and you are good», then «Joker», and finally «money».

The artist Mohammed Henedy also left the competition after the postponement of the screening of his film «King Size».

The film «King Size» written by Omar Taher and produced by Walid Sabri and directed by Islam Khairy.

The story of the film «Blue Elephant», in the second part, five years after the events of the first, where he marries Dr. Yahya from Lubna, and summoned to the Department of Dangerous Cases «8 West Harem», and meet with those who manipulate his life and the lives of his family, and embodies the character of Hind Sabri, What makes him use the blue elephant tablets in an attempt to control things and solve the puzzles that face him, eventually reaching the solution and decipher all the puzzles, in the framework of drama, action and fantasy.

Despite the public's enthusiasm for "fantasy of a dead," but the film has been criticized for the similarity of his story with the famous series «Lacasa de Babel». 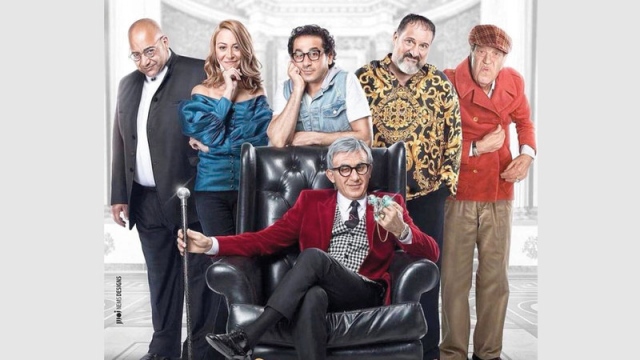 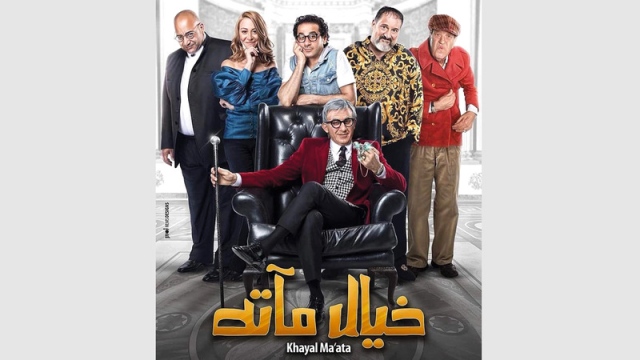 "Fantasy of a dead" .. Is the star of Ahmed Helmy in decline?

Jinx chasing the imagination of a dead .. The arrest of the director of the film on charges of possession of drugs 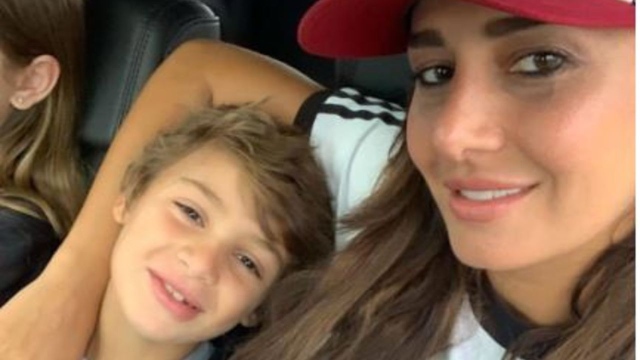 In pictures .. Where did the Arab stars spend the feast? .. Beaches, travel and compulsory options 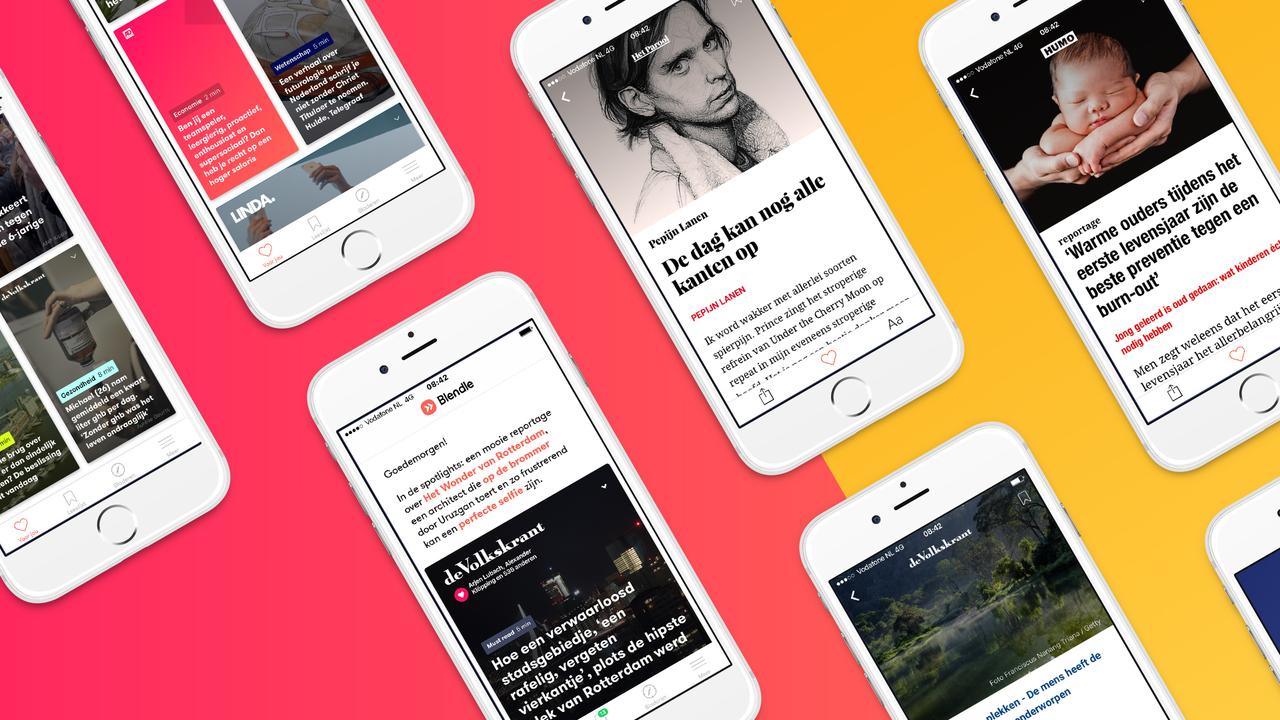 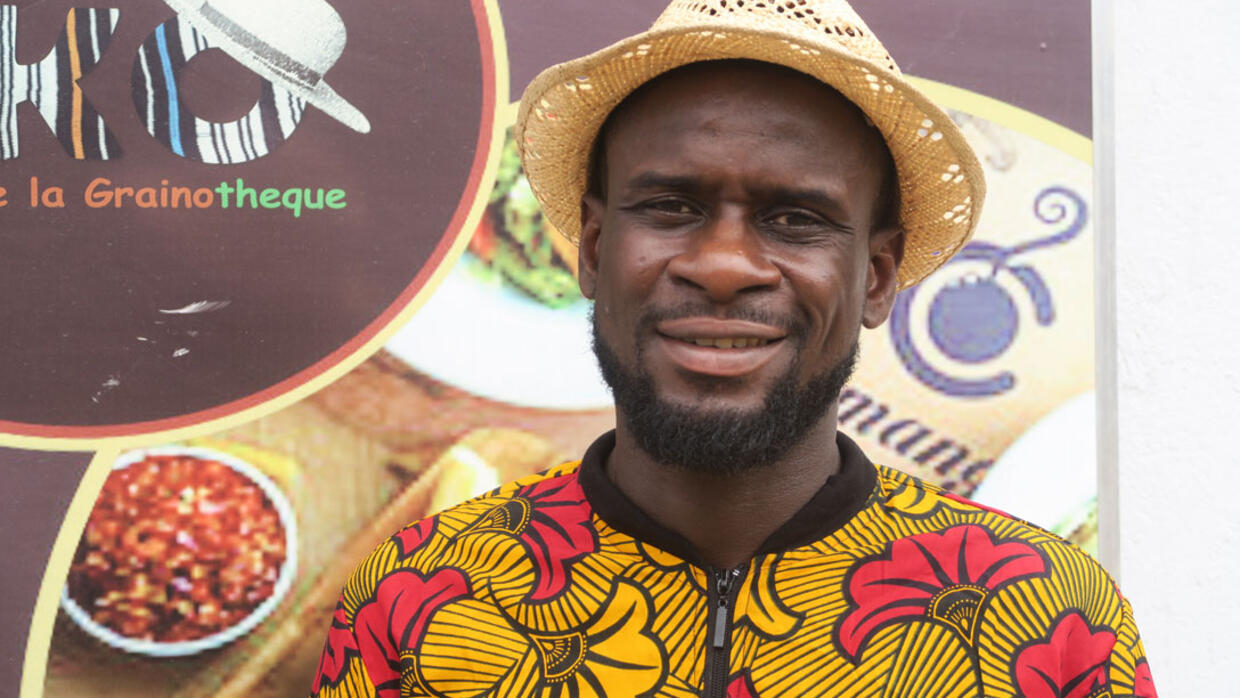 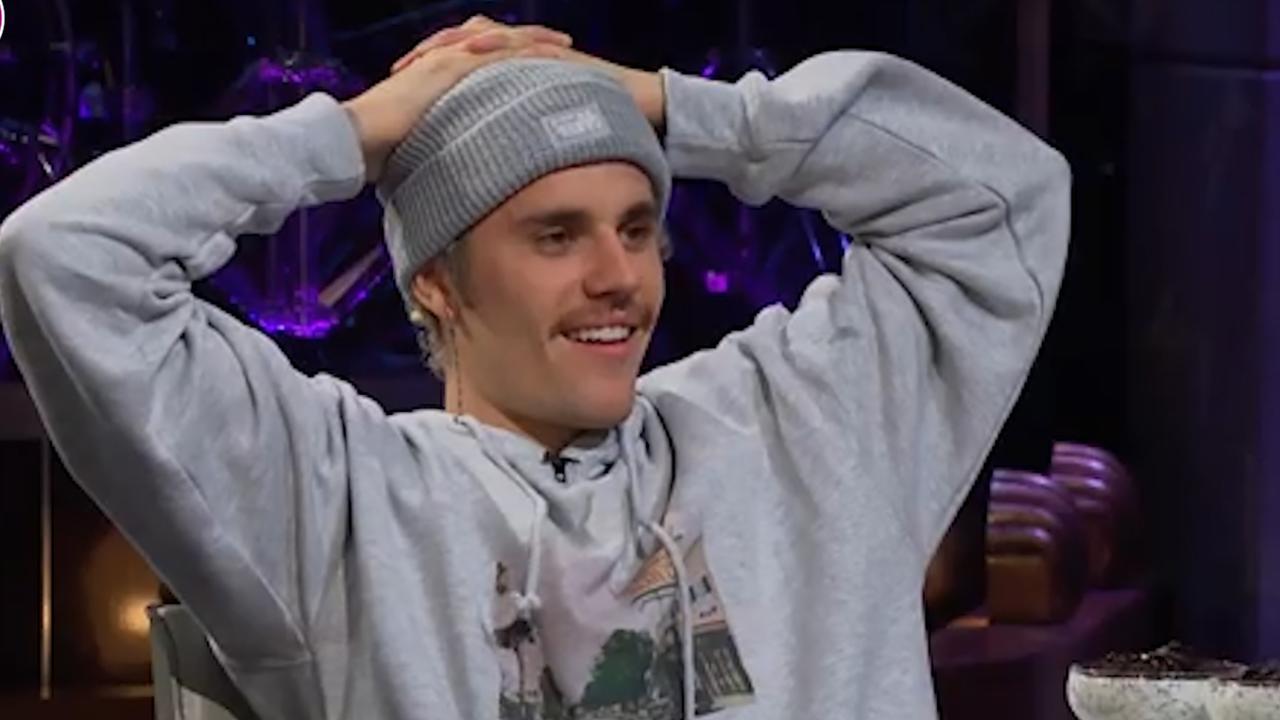 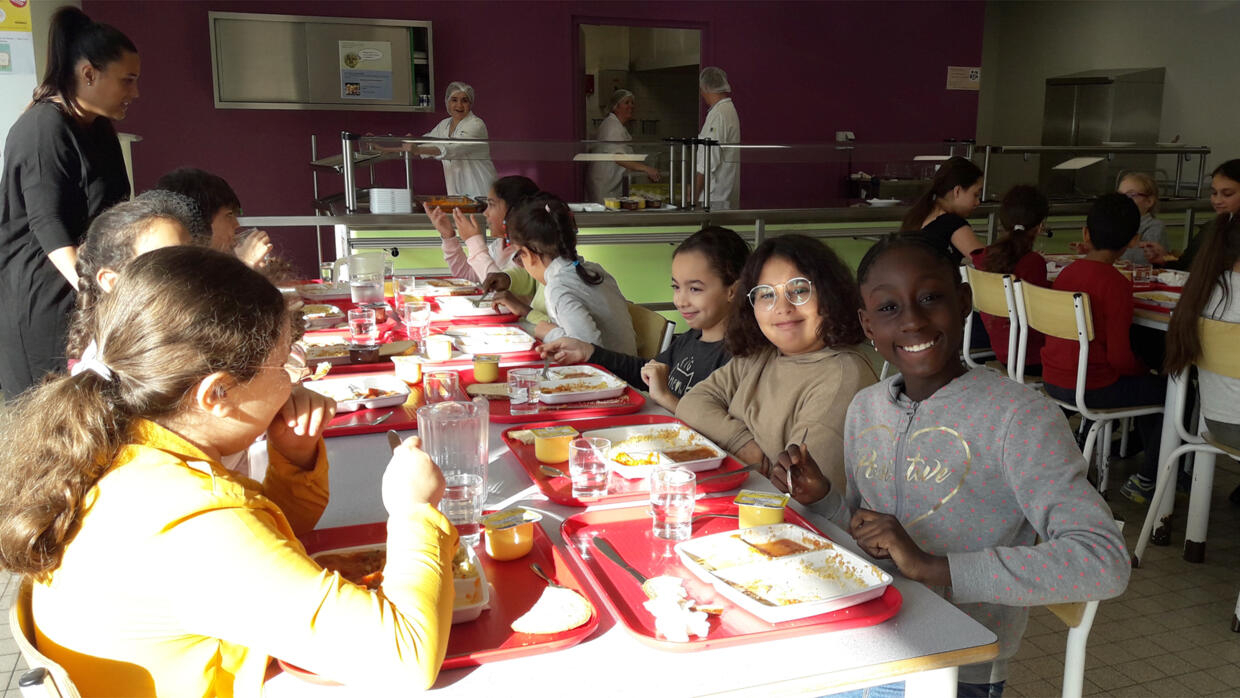 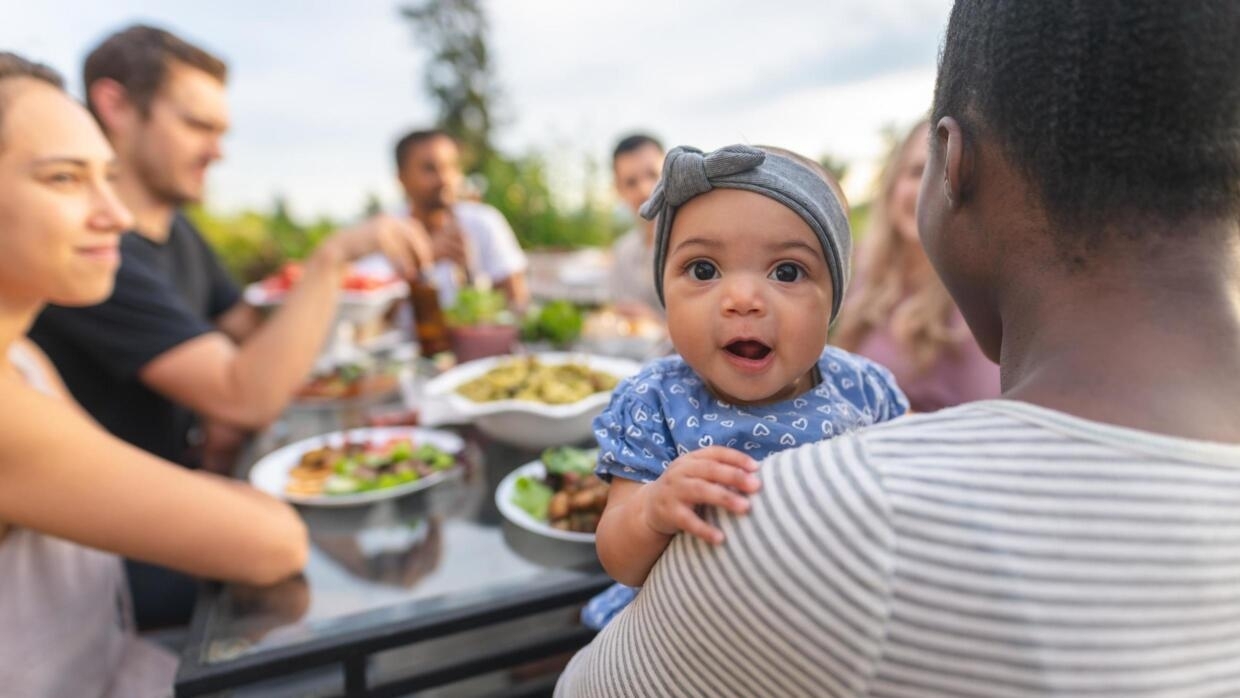 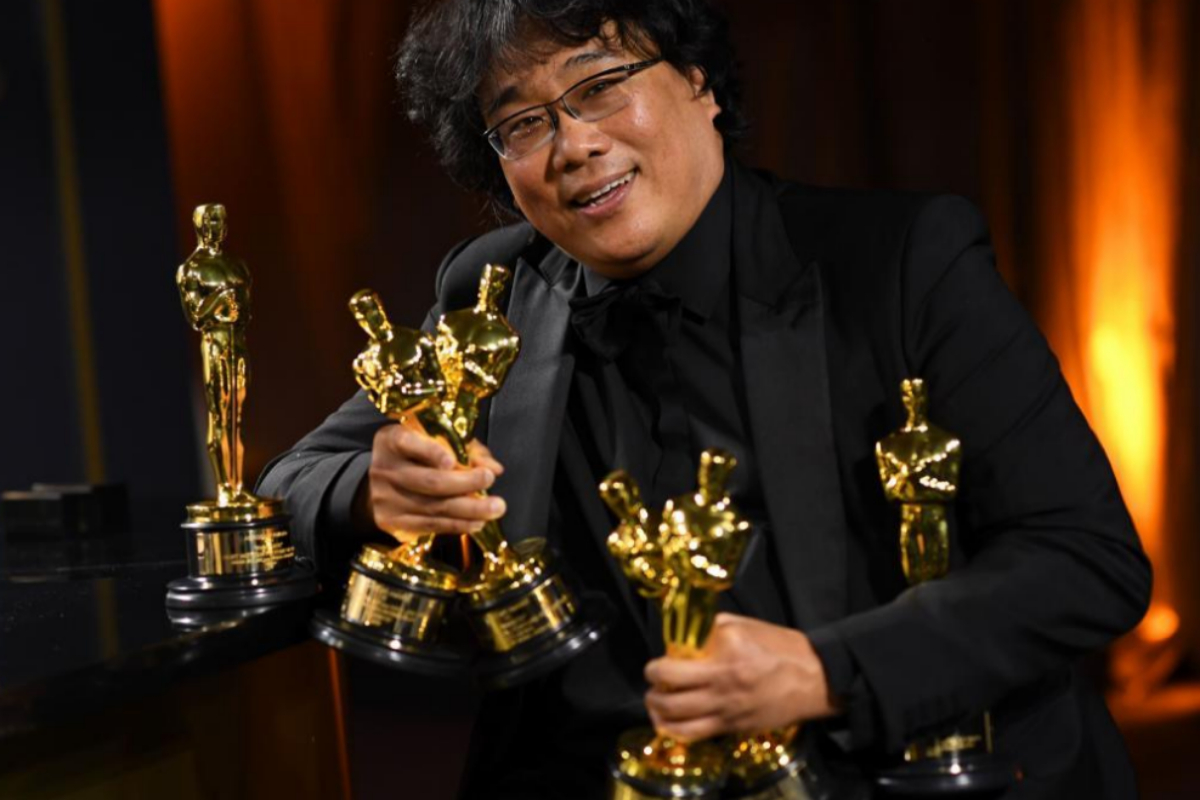 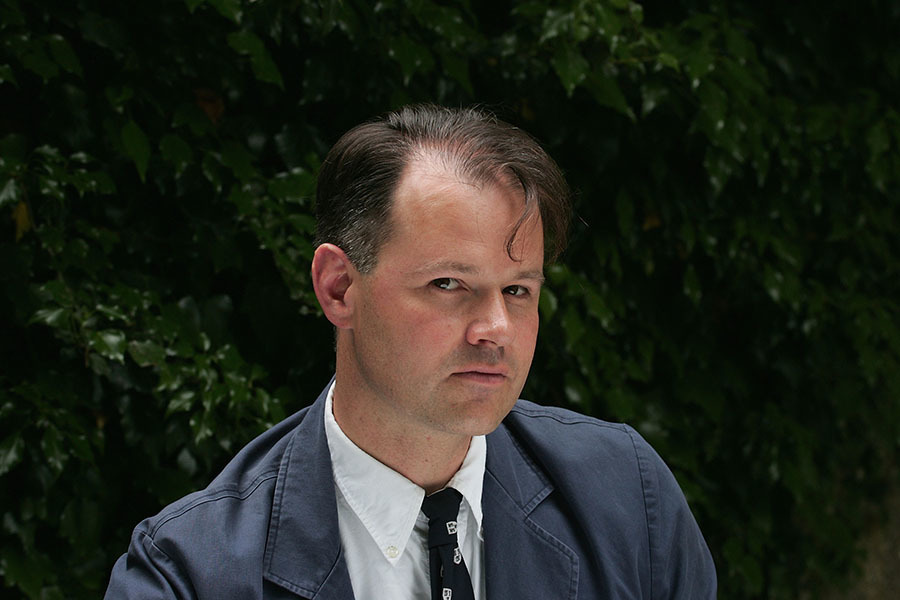 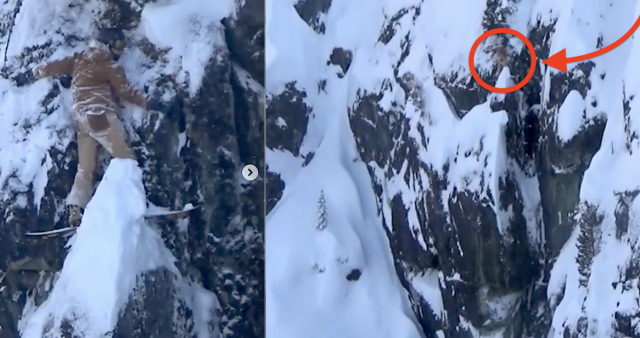 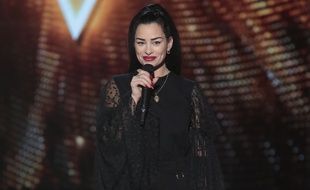