Honored Artist of Russia, actress of the Moscow Youth Theater Natalya Korchagina, died at the age of 71, reports NSN. 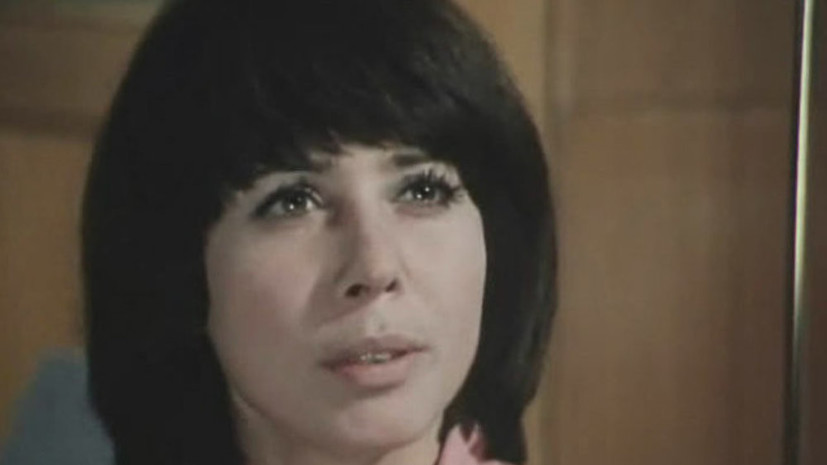 It is reported that the farewell to the actress will be held in the theater on November 8.

The cause of death is not specified.

Natalya Korchagina since 1974 served in the Moscow Youth Theater in which she played dozens of roles.

She starred in such films and TV shows as “My Fair Nanny”, “Interns”, “Lord's Fish”, “Young and Evil”.