The “SHUAA Capital” platform, which specializes in asset management and investment banking in the region, and is listed on the Dubai Financial Market, and the “Magnet” platform approved for tracking venture capital investments in emerging markets, launched the “Venture Debt Investments in the Middle East and North Africa” report. 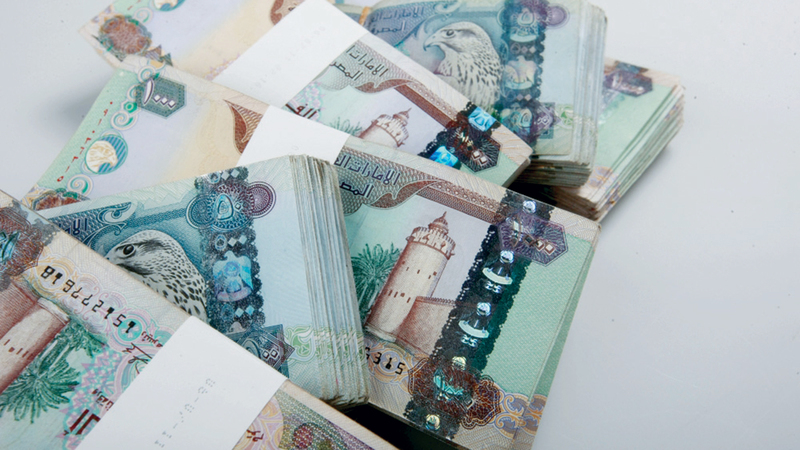 It acquired 50% of the total financing within 5 years

The “SHUAA Capital” platform, which specializes in asset management and investment banking at the regional level, and is listed on the Dubai Financial Market, and the “Magnet” platform approved to track venture capital investments in emerging markets, have launched the “Venture Debt Investments in the Middle East and North Africa Region for the year 2022” report. , which monitors the development of the “bold debt” financing scene in the region during the past five years, the most prominent targeted countries and sectors, financing activities, and deals.

A statement issued yesterday defined “bold debt” as a type of debt financing obtained by startups in their early stages of growth.

This type of debt financing is usually used as a complement to equity financing, and it may sometimes be combined with guarantees on the company's shares.

The report's main data shows that financing for "daring debt" increased by 18 times between 2020 and 2021, which shows a growing appetite for financing the growth of startups.

The number of bold debt deals almost doubled between 2021 and 2022, as a result of the start-up financing system for startups in the wake of the “Covid-19” pandemic.

According to the report, the total volume of bold debt amounted to $260 million through 18 deals in 2022, despite the difficult global macroeconomic conditions.

Despite this, the year 2022 witnessed the completion of the first huge deal to finance “bold debt” in the Middle East and North Africa region, in the interest of the emerging financial technology company “TAPI” in the UAE, as the deal alone accounted for 39% of the total volume of bold debt financing in 2022. .

According to the report, the financing of "bold debt" in the Middle East and North Africa region was concentrated in four countries: the UAE, Saudi Arabia, Egypt, and Jordan.

In turn, the UAE was distinguished as the most financing market for “bold debt” deals, by acquiring 50% of the number of deals and the value of financing announced in the region between 2018 and 2022, while Saudi Arabia ranked second, accounting for 29% of the total financing.

Natasha Hannon, Head of the Debt Department at Shuaa Capital, said: “As a result of these factors strongly affecting the valuation of startups, an increasing number of entrepreneurs in the region are turning to providing alternative financing sources to obtain undiluted capital to support the growth of their businesses. The bold is an important part of financing plans for startups, at a time when we expect this trend to continue in the foreseeable future.

For his part, the founder and CEO of Magnet, Philip Bahoshy, said: “(Audacious debt) is a financing tool that complements equity financing, and as we continue to expand the scope of the data we collect, today we are achieving a new achievement in providing accurate data and analysis in a sector that is witnessing growing interest in the region.

Financial technology acquired the largest share of bold debt deals between 2018 and 2022, with 61% of the total bold debt financing for the aforementioned period.

Although most of the deals are concentrated in the sectors: financial technology, transportation, logistics, and e-commerce, agriculture ranked among the top three.