426 billion dirhams of foreign assets owned by the Central Bank 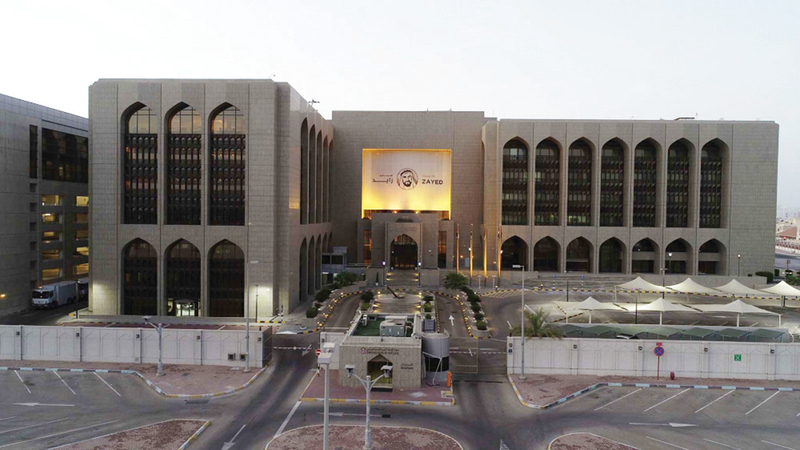 426 billion dirhams of foreign assets owned by the Central Bank

The large foreign assets owned by the Central Bank reflect the strength of the country's financial position.

According to the data, government deposits increased by about 27 billion dirhams during October 2022 alone, to reach 429.4 billion dirhams by the end, compared to 402.5 billion dirhams at the end of the previous September, with a monthly growth of about 6.7%.

Commenting, a banking official told Emirates Al-Youm, who preferred not to be named, that the large foreign assets owned by the Central Bank enhance the country's currency, as the dirham remains strong with the support of those assets that in essence constitute reserves, some of which are liquefiable and for immediate withdrawal when needed. Such as balances, deposits and current accounts, explaining that these constitute the largest percentage of the Central Bank’s foreign assets, while the remaining percentage constitute investments in bonds or guaranteed government treasury bills, with attractive returns and low risks, and have a strong sovereign rating of no less than (A+++).

The source added that these reserves also constitute a strong wall for the UAE economy, and are used in foreign financial transactions, and at the same time they reflect the strength of the state's financial position.

The source emphasized that government deposits are also an important source for the stability of the banking sector, and banks rely on them to expand lending and finance various economic sectors.

And he indicated that the increase in the value of these deposits and their growth is mainly due to the surpluses derived from the rise in oil prices, government revenues, and the ministries’ incomes from fees, services, and others.

He pointed out that the solvency of UAE banks, and the strength of the financial sector in general, enhance the classification of the UAE in the global financial community, and raise the confidence of both domestic and foreign investors in the country's market.

• 27 billion dirhams increase in government deposits within a month.