On January 18, the Bank of Russia began to set the official exchange rates of the ruble against another nine foreign currencies. 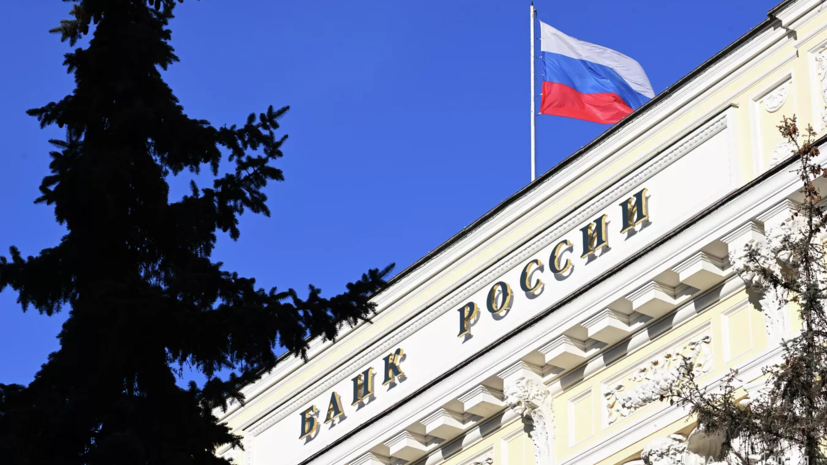 This is stated in the message of the regulator.

Thus, the list of foreign currencies whose official exchange rates against the ruble are set by the Bank of Russia on a daily basis (on business days) includes 43 currencies.

Earlier, Russian Finance Minister Anton Siluanov said that the department plans to introduce the practice of regular purchases of yuan to replenish the NWF.