[Friendly economy] The cost of living has become tighter as the interest rate has risen... I looked at the numbers

It's a friendly economy time. I will be with reporter Kwon Ae-ri today. Looking back on this year today, interest rates have risen a lot throughout this year and house prices have fallen a lot. 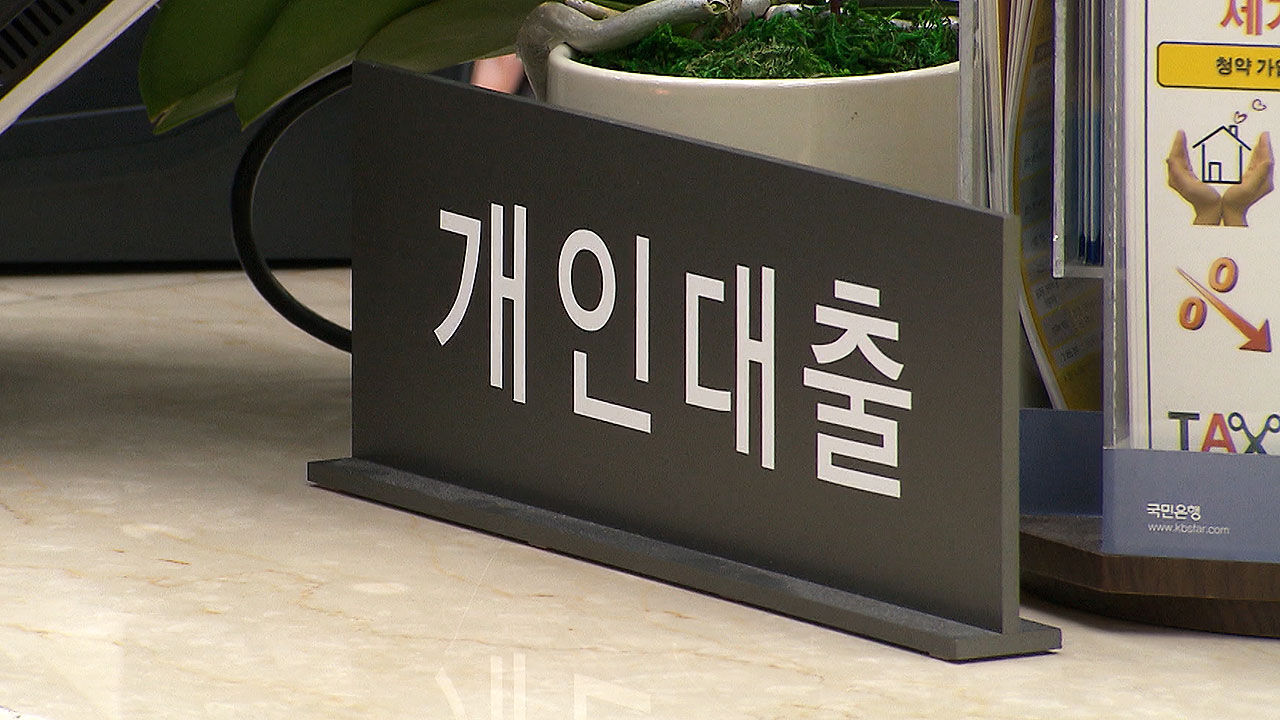 Today (8th), I will be with reporter Kwon Ae-ri.

Looking back on this year today, interest rates have risen a lot throughout the year, and her house price has fallen a lot.

But now, people who bought a house with a lot of debt because they were afraid that the price of the house will rise more It seems that this year has been difficult.

Yes, I think we can see two things about what it means to handle debt first.

But there's another aspect: living expenses can be tight even though you're still paying off your debt.

To some extent, this is a matter for each family to choose.

However, if the severity is severe, it will be difficult to see that the treatment is actually going well.

Thinking of this second situation, the Bank of Korea has come up with some data that can be used as a reference when taking out debt.

This means that when the DSR increases by 1%, the amount of money spent on living expenses decreases by 0.37% on average.

Among the households where the head of household is between the ages of 30 and 65, I looked at the circumstances of about 8,700 households selected so that this survey could be representative.

For example, let's say that our household's annual income is 50 million won, and the principal and interest of the loan are deducted by 1 million won.

I spend about 3 million won each for living expenses.

I did an example calculation with the average, but interest doesn't rise so quickly these days.

If the interest rate increases rapidly, you can see that the cost of living starts to become tight at this rate.

So, it seems that the level of feeling that the cost of living is getting tighter is getting a little bigger.

But I think this really varies depending on your income level or your asset level.

It seems to be different depending on the situation, but please explain further.

So, this survey was divided into more categories by income, property, and whether or not there is a home.

First of all, whenever the burden of repaying the principal and interest of low-income homeless houses with high debts increased, the ability to afford living expenses decreased even more.

If you have a lot of debt but no home, it is likely that you have a difficult family that is paying for your living expenses with that debt.

But he is a homeowner.

Then there was a boundary line that could be called the 'baseline of the burden'.

Going back to a family with an annual income of 50 million won, if the principal and interest paid each month is less than 830,000 won, the degree to which you have to reduce consumption is not that great.

The analysis of the team that conducted this research at the Bank of Korea suggests that a house of this size may still have the capacity for additional loans, such as paying more mortgage loans, or the capacity for financing.

Anyway, with a DSR of around 20%, it wouldn't be too much of a stretch to say that it's a house with living expenses and the level of debt to be repaid.

On the other hand, when the DSR exceeded 20%, the belt tightening level began to jump.

Of course, each situation is different, so I can't say for sure.

However, it can be used as a reference when considering the level of needing to pay attention to our household debt.

However, it may be necessary to take a look at how much the total debt is.

Yes, there are houses where the proportion of principal and interest repayment of monthly debt is relatively small, such as paying only interest, so you should look at the size of the debt itself.

If our household debt does not exceed twice our annual income, that is, if we earn 5,000 a year, but the debt is less than 100 million, consumption tends to increase as the debt increases within that amount.

In fact, even debt requires credit or collateral to be paid.

So, such things as buying a car in installments are rather smooth within this debt range.

However, as the size of my debt exceeds twice my income, consumption starts to decrease even though I would have had money in my pocket by paying off the debt.

The borderline of the debt scale that makes you feel like it is getting tighter, that line can be seen as twice the income.

In 2020, the average debt size of Koreans, the debt-to-net disposable income ratio, crossed this line for the first time ever.

At that time, the increase in debt was very large.

It was a low interest rate, and it was a time when everyone had a lot of debt for reasons such as real estate sales or stock investment.

After that, it would be okay if you could pay off your debt well and manage your assets, but there are quite a few houses that don't.

In addition, as confirmed in this survey, the low-income group actually has limitations in reducing consumption even when the burden of repaying debt increases.

However, middle-income and high-income people do not spend money that they do not need to spend when the burden of principal and interest suddenly increases like these days.

Overall consumption is bound to shrink, and this is a situation where we are worried about a vicious cycle that drags down the economy.