Kakao, whose service stopped due to a Pangyo data center fire in October, has come up with measures to prevent recurrence. They said they would double or triple build the overall system and increase investment, but damage compensation was not included. 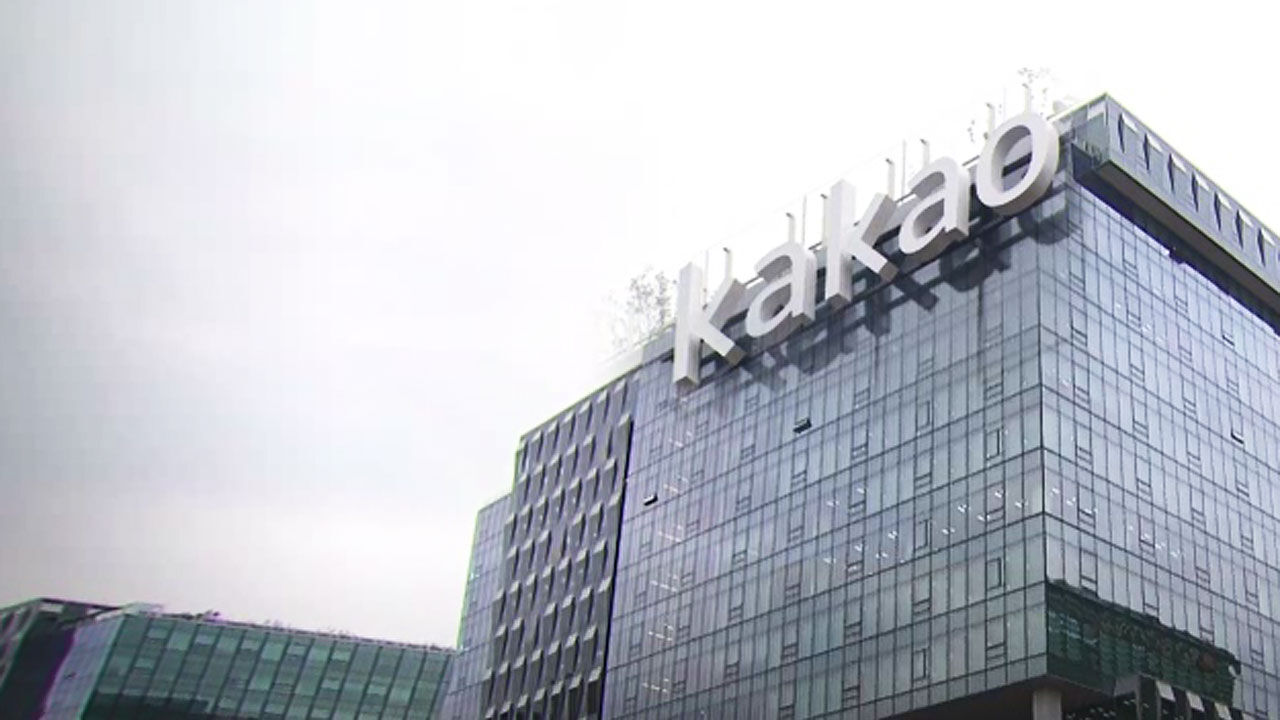 Kakao, whose service stopped due to a fire at its Pangyo data center last October, has come up with measures to prevent a recurrence.

He said that he would double and triple build the overall system and increase investment, but damage compensation was not included.

This is reporter Jung Joon-ho.

Message transmission, restaurant reservations and delivery, call taxis, and other daily activities were paralyzed, causing great inconvenience, and criticism was poured out for insufficient response.

It took more than 127 hours from the SK C&C data center fire to complete recovery.

Kakao admitted that the redundancy measures were insufficient and announced that it would 'multiplex' the entire system, including the data center.

Self-diagnosis that failure recovery was delayed due to the lack of a control tower in the early stage of a disaster, and creation of a dedicated organization, etc. It has announced that it will invest three times the amount invested in the past five years in the next five years to prevent the same recurrence.

However, it seems that it will take time to compensate for the damage.

The damage support consultative body started discussing it last month, but it is a formidable situation to specifically calculate and quantify the scope of damage.

[Lim Jong-in/Professor, Korea University Graduate School of Information Security: It is necessary to clearly point out whether the countermeasures are effective.

That way, you won't be investing hard elsewhere (company).]

The so-called 'Kakao Meal Prevention Act', which requires value-added telecommunications operators such as Kakao to establish a basic disaster management plan, is expected to pass within the year, giving platform operators responsibility for disaster safety management. The voice that needs to be strengthened is expected to grow louder.